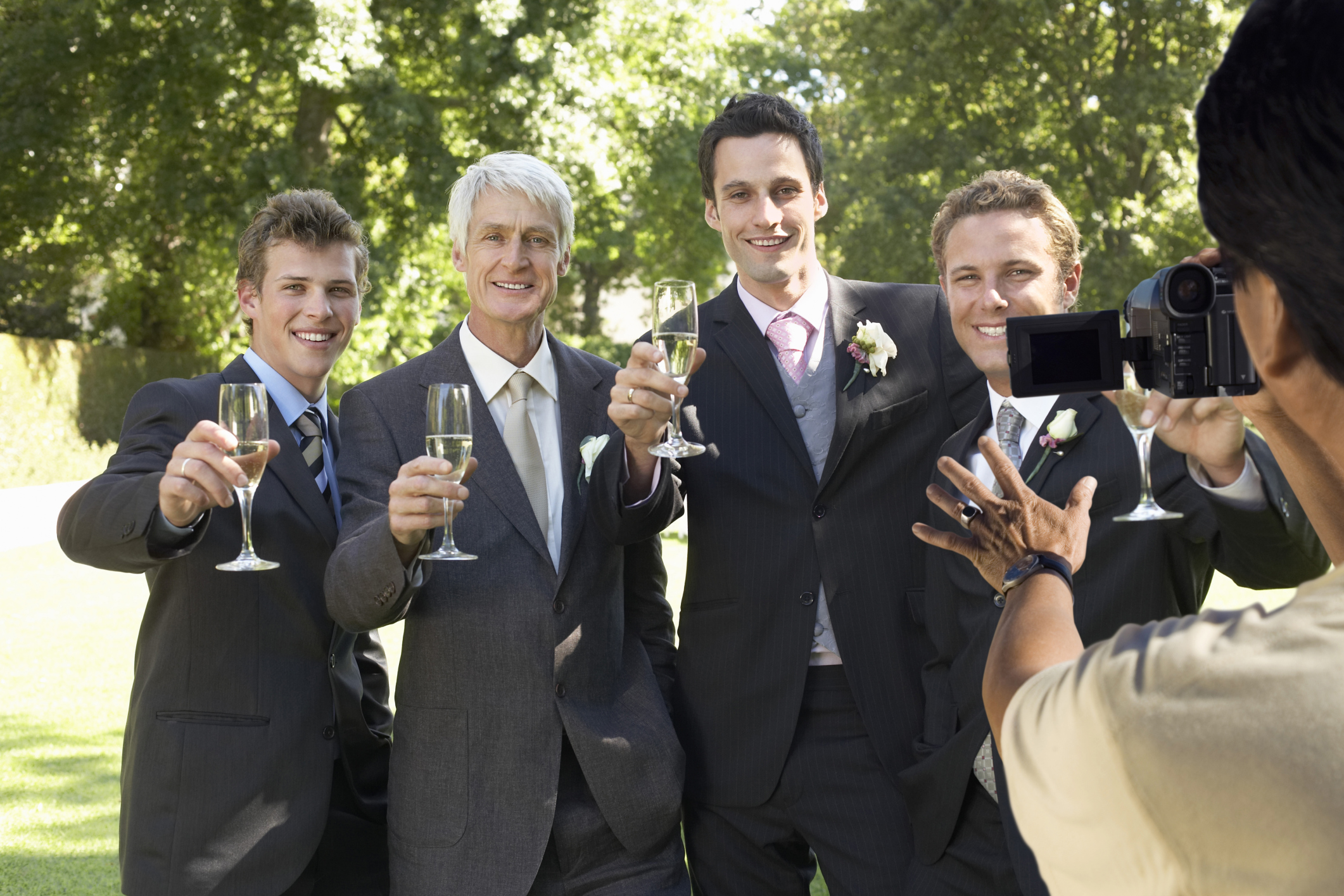 Abraham along with team members Edgard Neves and Alfio Stuto had less than 24 hours to undergo a crash technical course with Panasonic’s professional camera division on how to produce desirable 3D imagery. Controlling the conversion point (the point at which the 3D element of the picture pops from the screen) is one of the keys to producing great 3D wedding video.

Abraham Joffe: ” I was extremely impressed with how these cameras performed under the quickly changing environments the wedding threw at us. They are also incredibly light and portable which makes them superb for moving about and quick setup. 3D adds a further level of complexity to your shoot – there is a lot to get your head around.”

The ceremony took place at the historic The Tea Room Gunners Barracks venue in Mosman. The outdoor nuptials were held in the early 19th century stone courtyard in the fading light of the day.

The guests were quite awestruck and bemused to hear the announcement by the celebrant that they were about to witness the first 3D wedding video in Australia.

Edgard Neves had one camera attached to his body on a steadicam rig allowing him to move about and capture some really immersive moving shots throughout the day. The “money-shot” was a sweeping steadicam move as the bride approached the aisle and her waiting groom.

Channel 9’s A Current Affair sent a camera crew to the ceremony to capture this Australian first.
At the reception, a 3D TV was setup and various segments of the day were played back to the delight of the guests. The bride also sat down, put on some glasses and watched herself back in 3D on the screen.

Panasonics AG-3DA1 cameras are to be released towards the end of the year and will put 3D technology within reach of smaller video producers. The two prototype 3DA1 cameras used by Abraham Joffe Videographers are the only two examples in the country.

Initial reactions gauged from brides seeing this 3D footage is positive. It really recreates a life-like experience of the wedding day. 3D people in the scenes look like they can be just plucked out of the screen as you watch. it’s a surreal effect. 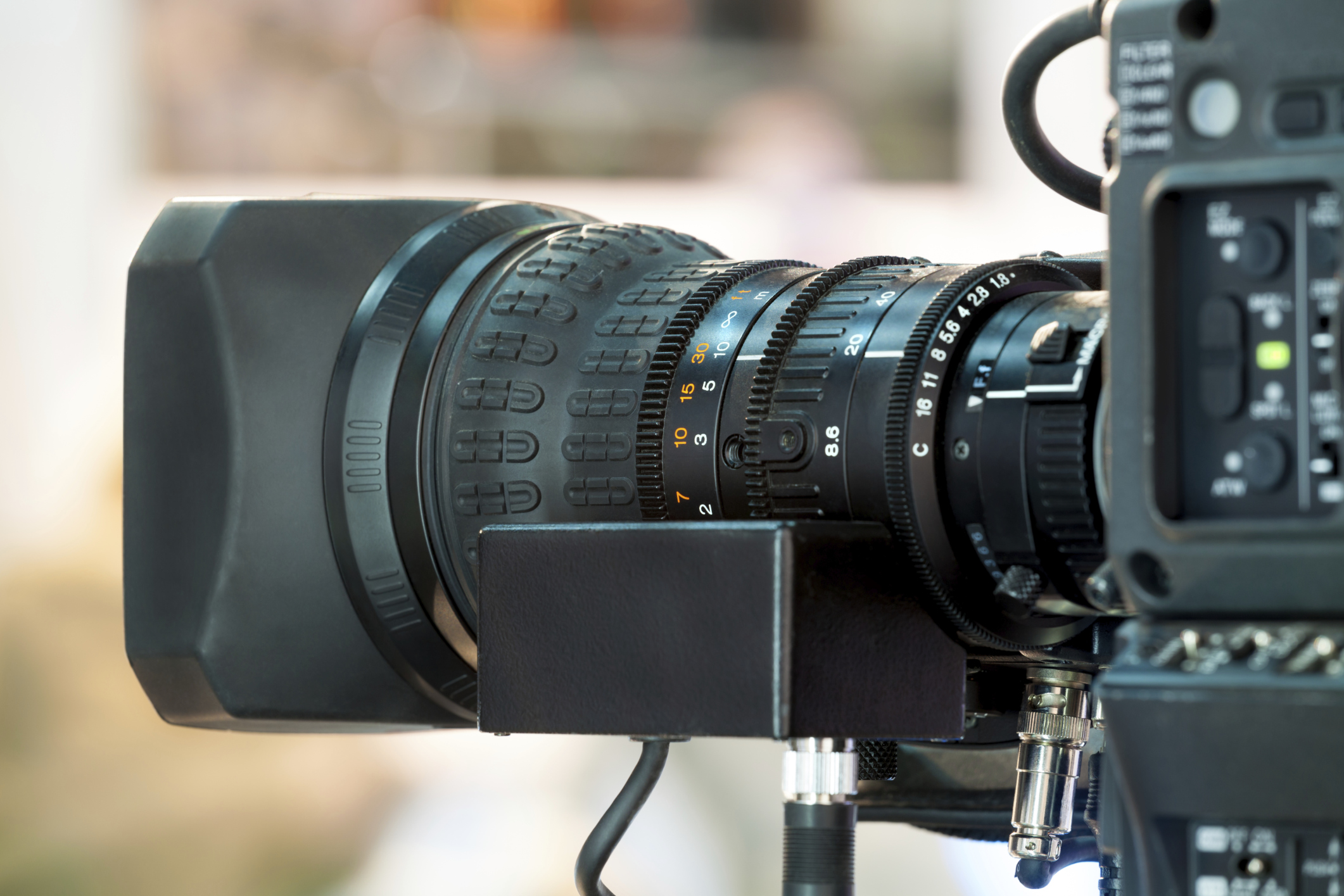 Abraham Joffe is an award winning cinematographer who has filmed for such legendary documentary wildlife men as Malcolm Douglas and David Ireland. He has also built up one of Sydney’s’ most successful wedding and event filmmaking companies – the eponymous “Abraham Joffe Videographers”. There is high in demand for his team’s cinematic productions, recently being flown to Chicago in the US to cover a large wedding.

Abraham Joffe Videographers opened a new “New York-style” studio in North Sydney in February which was opened by the legendary Alan Jones.

3D video production will become more main stream in the next few years, and affordable 3D cameras like the one Panasonic has released will certainly speed up this transition.