Although Ashleigh Newman knew Daniel Cuthill was the man she was going to marry, she still got a surprise the night he popped the question.

“One night he started beating around the bush but, as he hadn’t actually asked the question, I prompted him by saying I couldn’t answer a question that he hadn’t asked,” laughs Ashleigh, 27. “When he did, I said ‘yes’!”

The Brisbane pair then chose a ring, giving Daniel, 35, the chance for a do-over! “This time he got on bended knee and asked again. It was thrilling to say ‘yes’ a second time,” she smiles.

Arriving at Sirromet Winery on January 23, 2016, Ashleigh’s family had been helping to calm her nerves, “but it wasn’t until I reached the end of the aisle to where Dan was waiting that I started to breathe properly again,” she recalls.

Their classic wedding celebrated with 100 guests was styled in navy blue and gold and featured a hint of Ashleigh’s heritage. “My bouquet was wrapped with a piece of tartan from the clan my great-grandfather belonged to and that my mother had used on her bouquet,” describes Ashleigh of her Scottish roots. “I had also requested a Scottish thistle in my bouquet as a way to honour that heritage.”

“It was an amazing day, however, more than that, it was the help from our family and friends that made our wedding unique to us.” 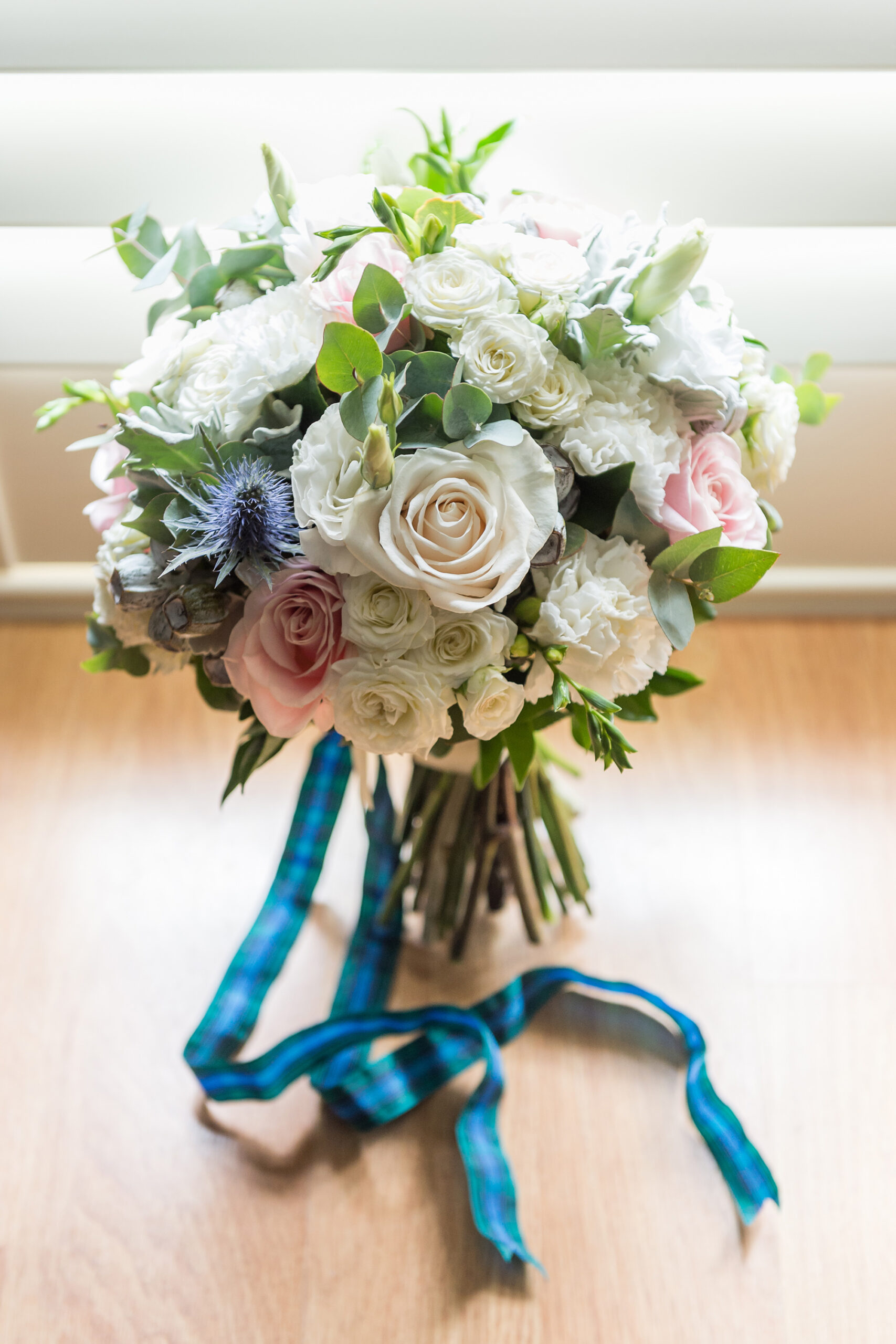 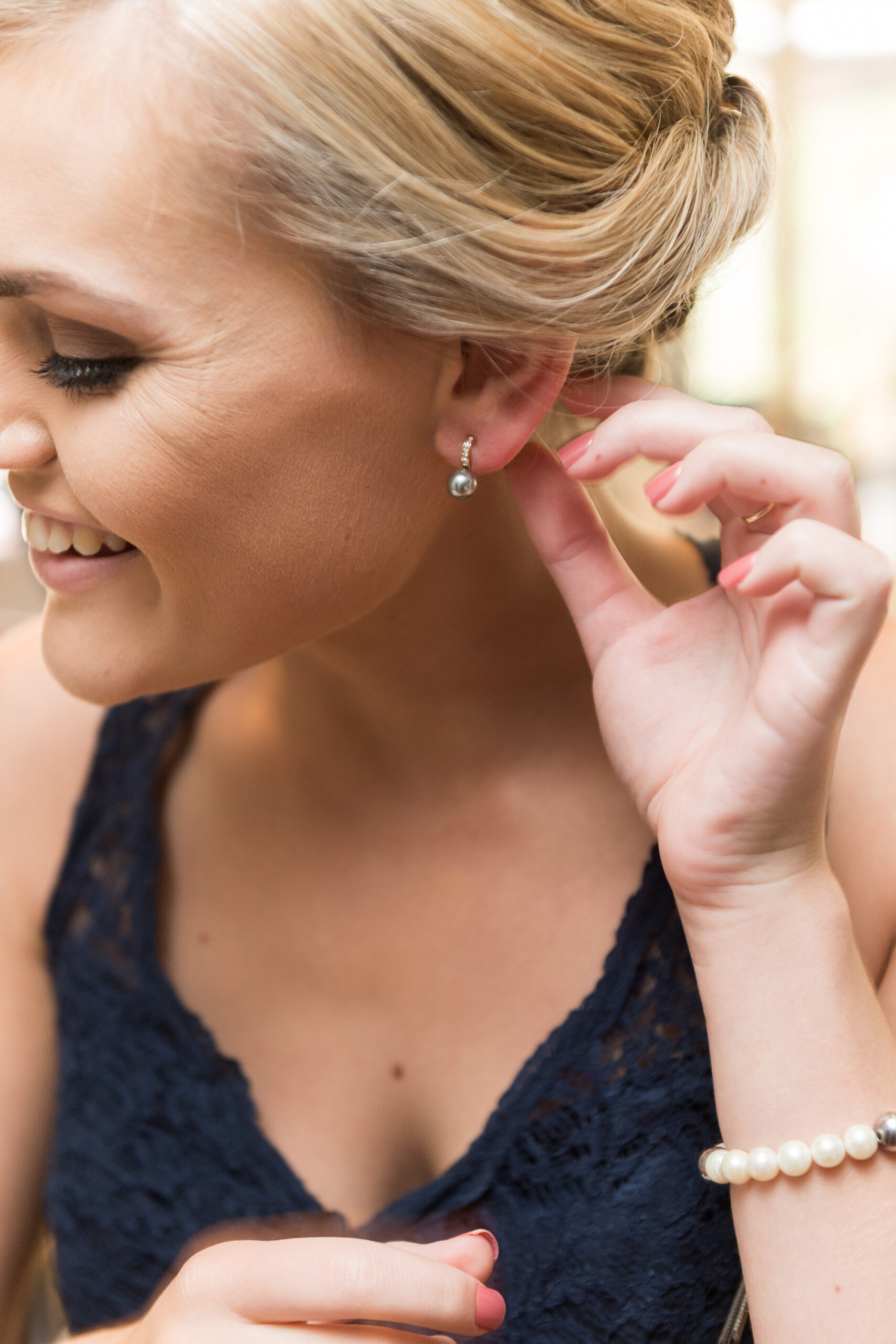 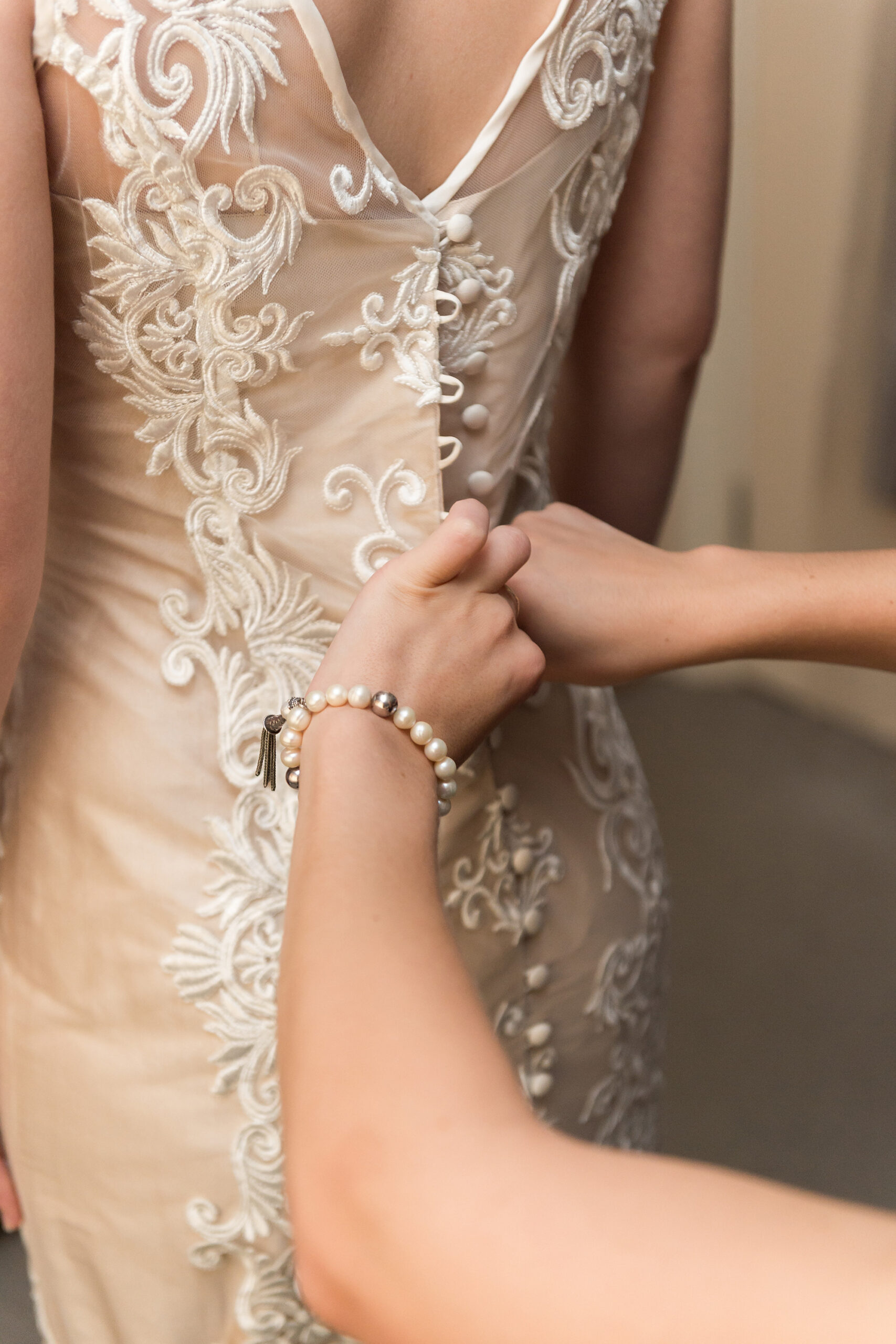 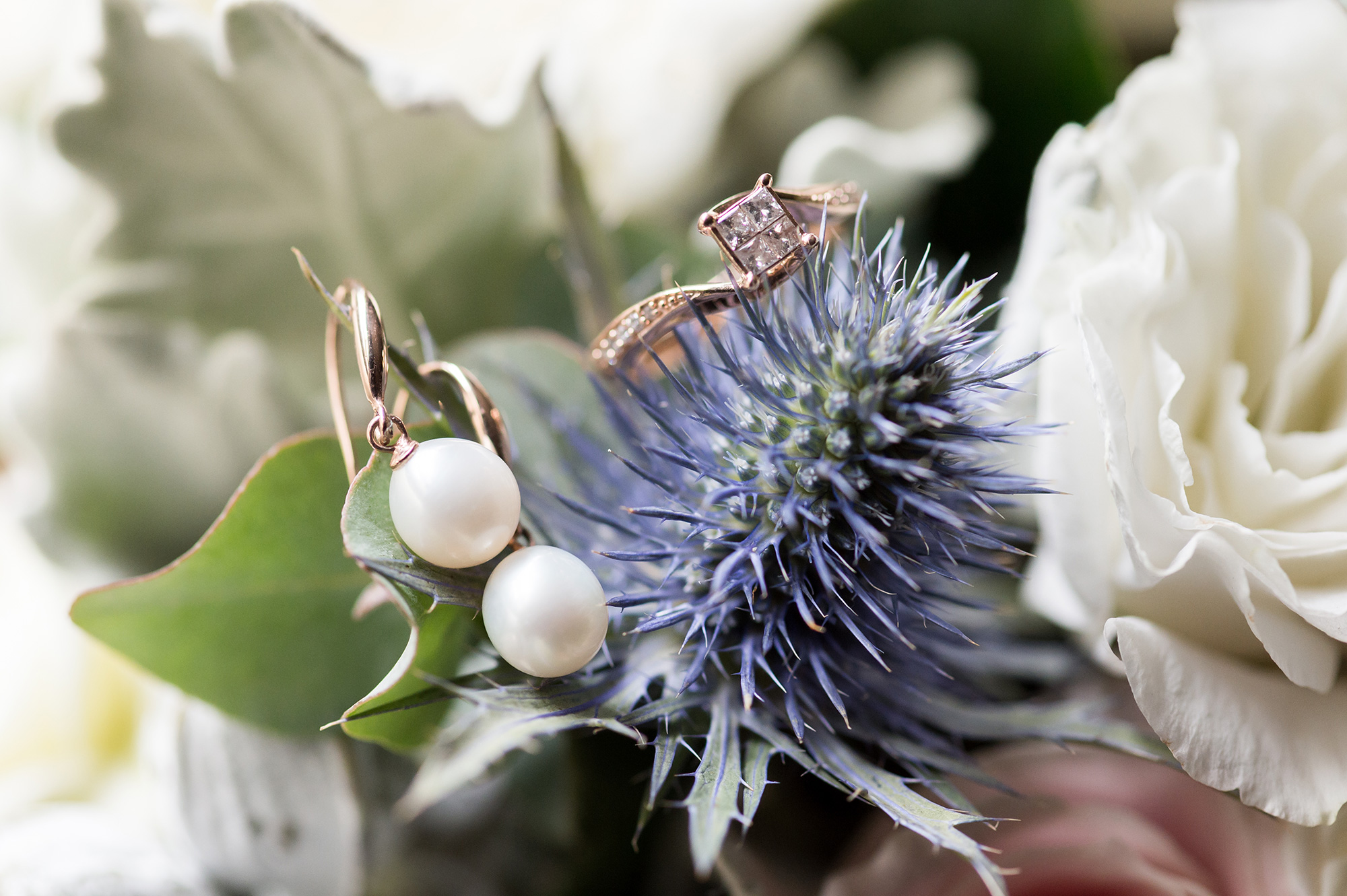 Ashleigh’s gown was crafted using Selective Fine Fabrics, and a dressmaker who, coincidentally, had also made her mother’s wedding dress. “While I had already made up my mind, that sealed the deal!” says Ashleigh. 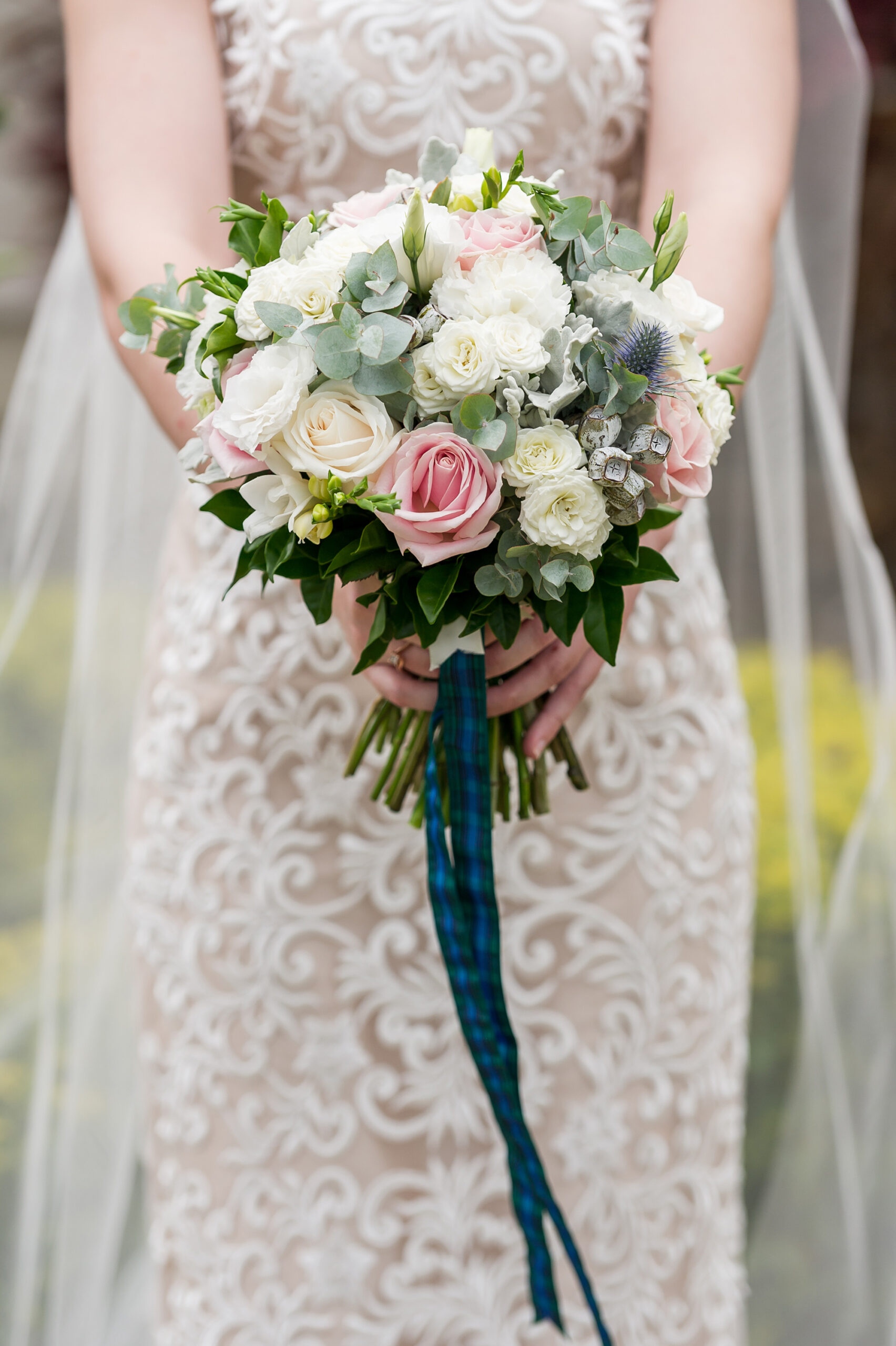 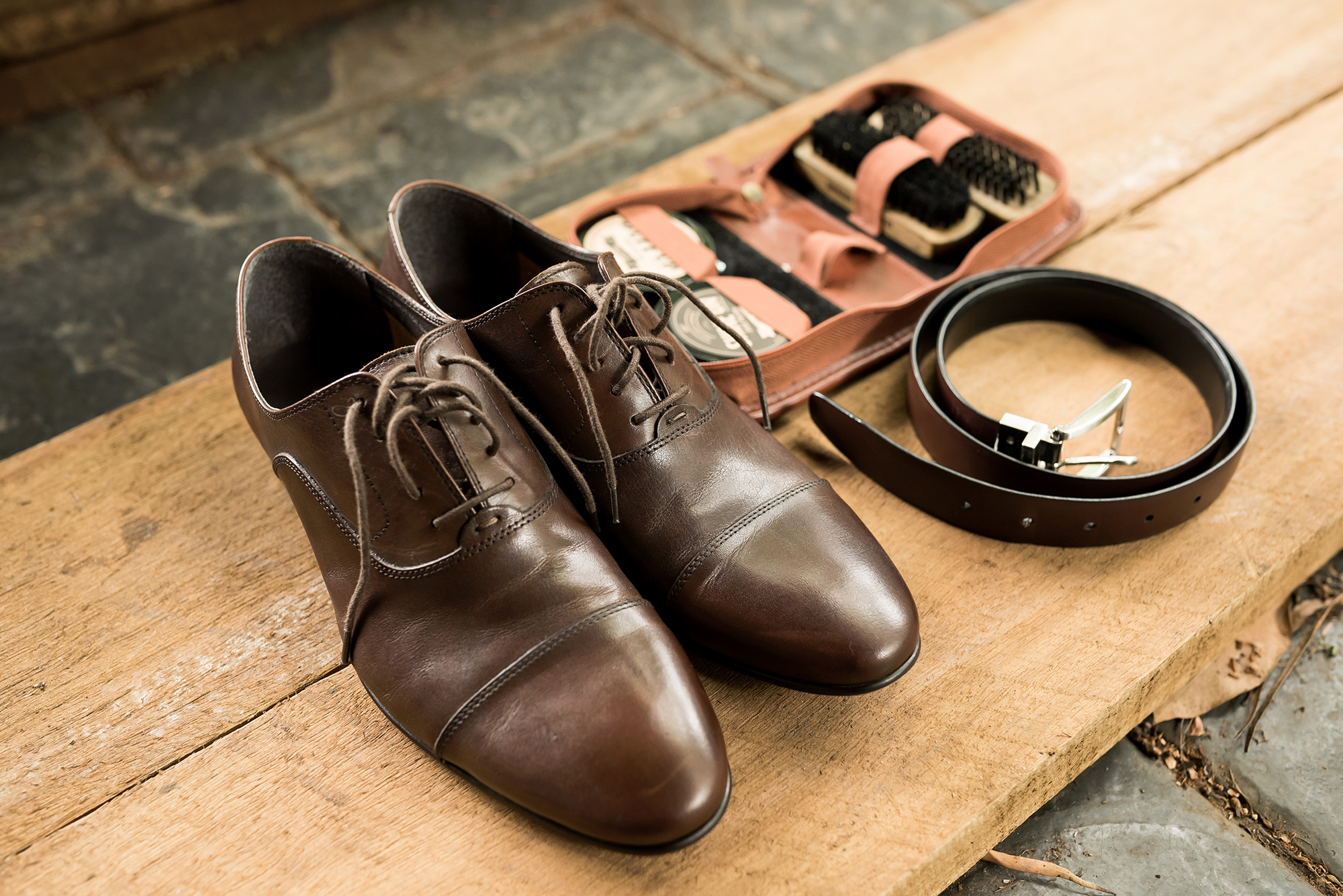 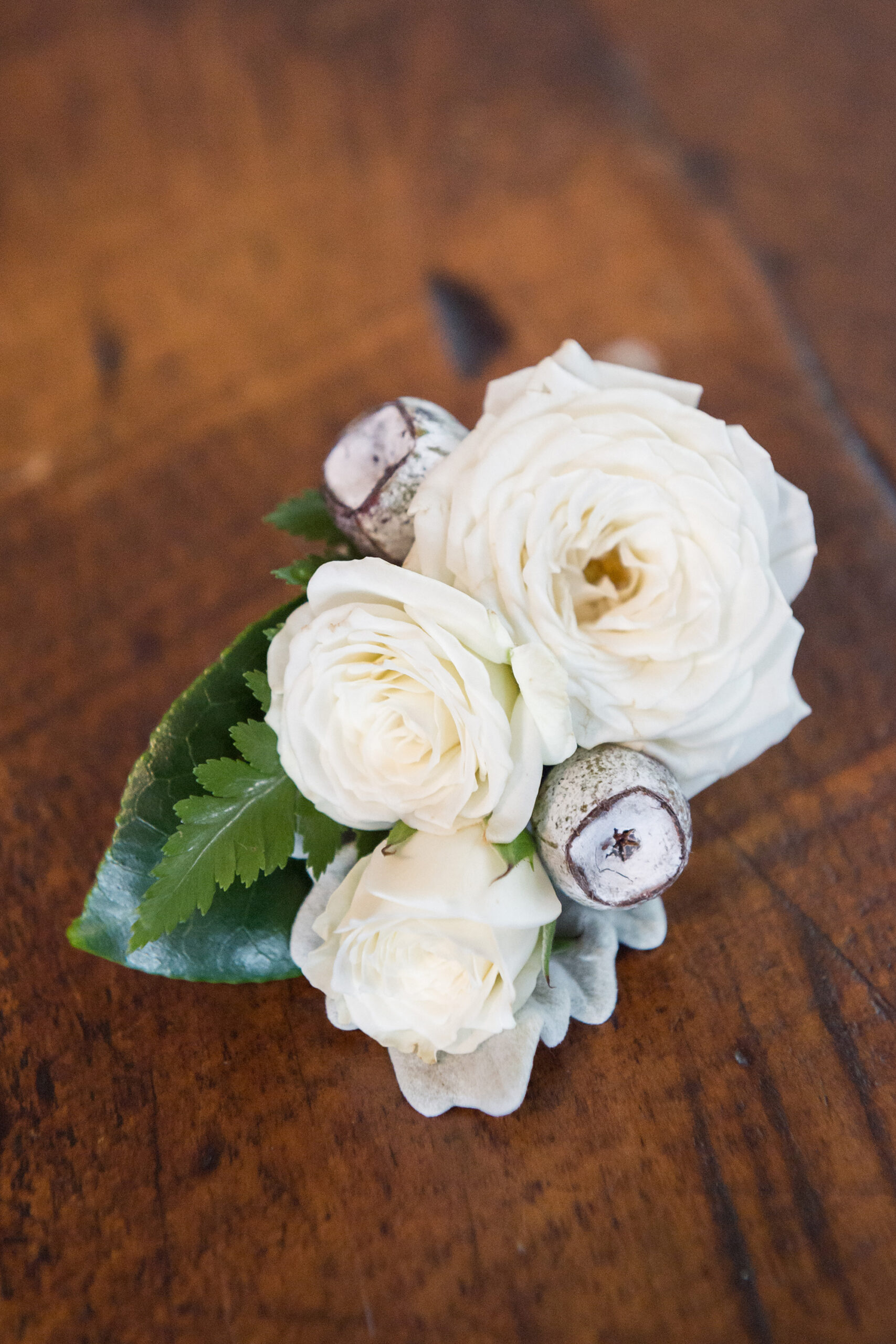 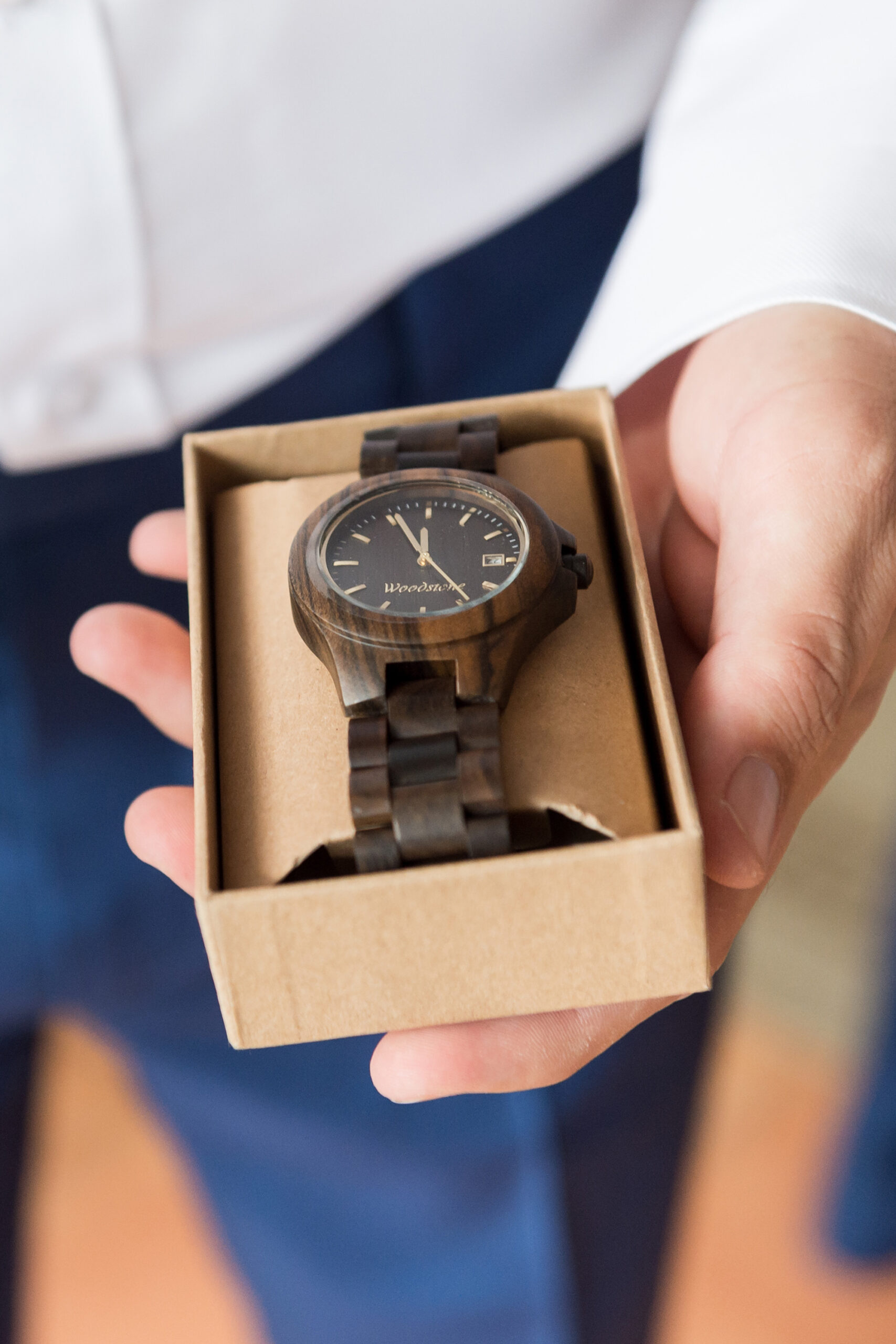 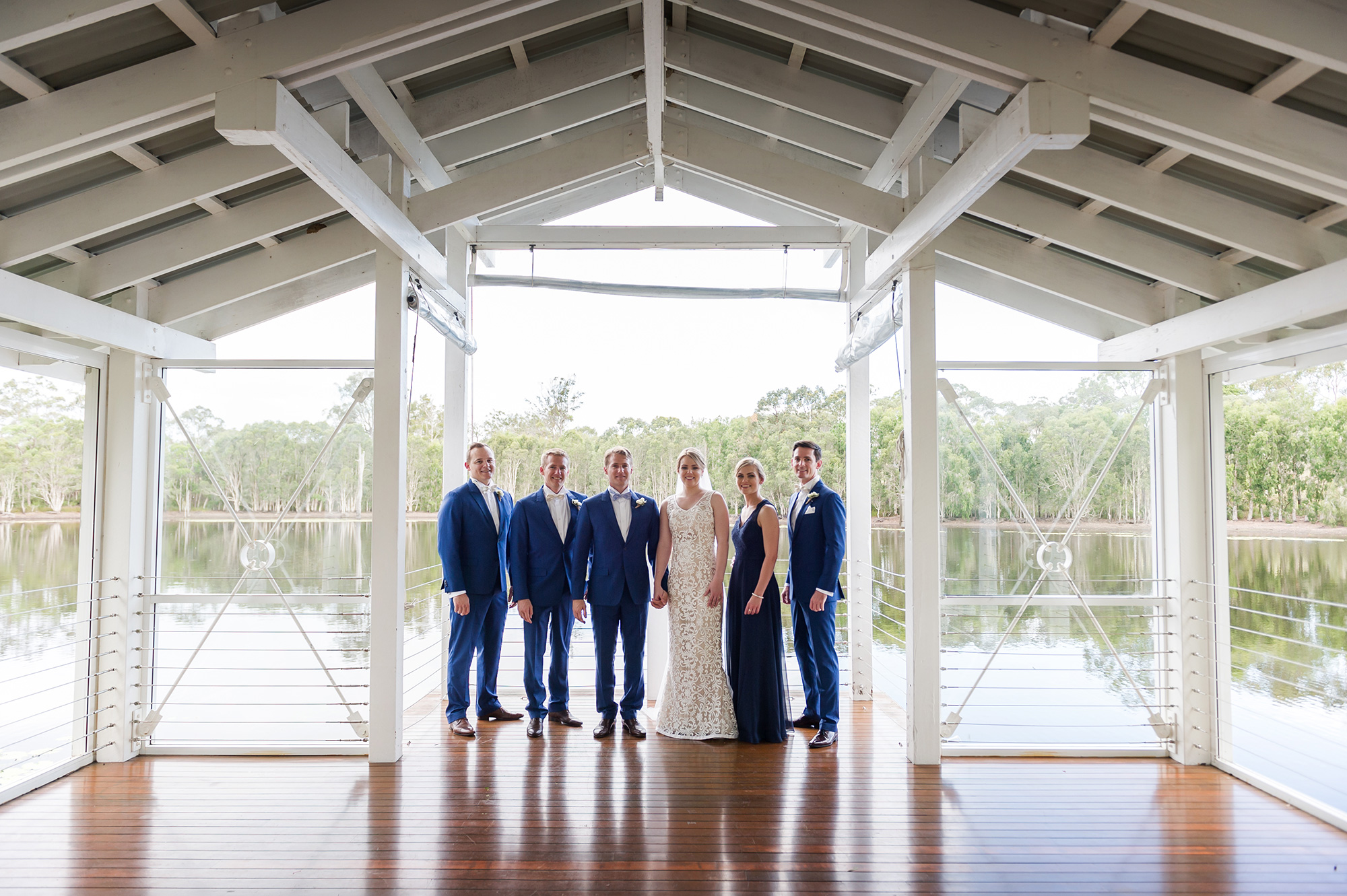 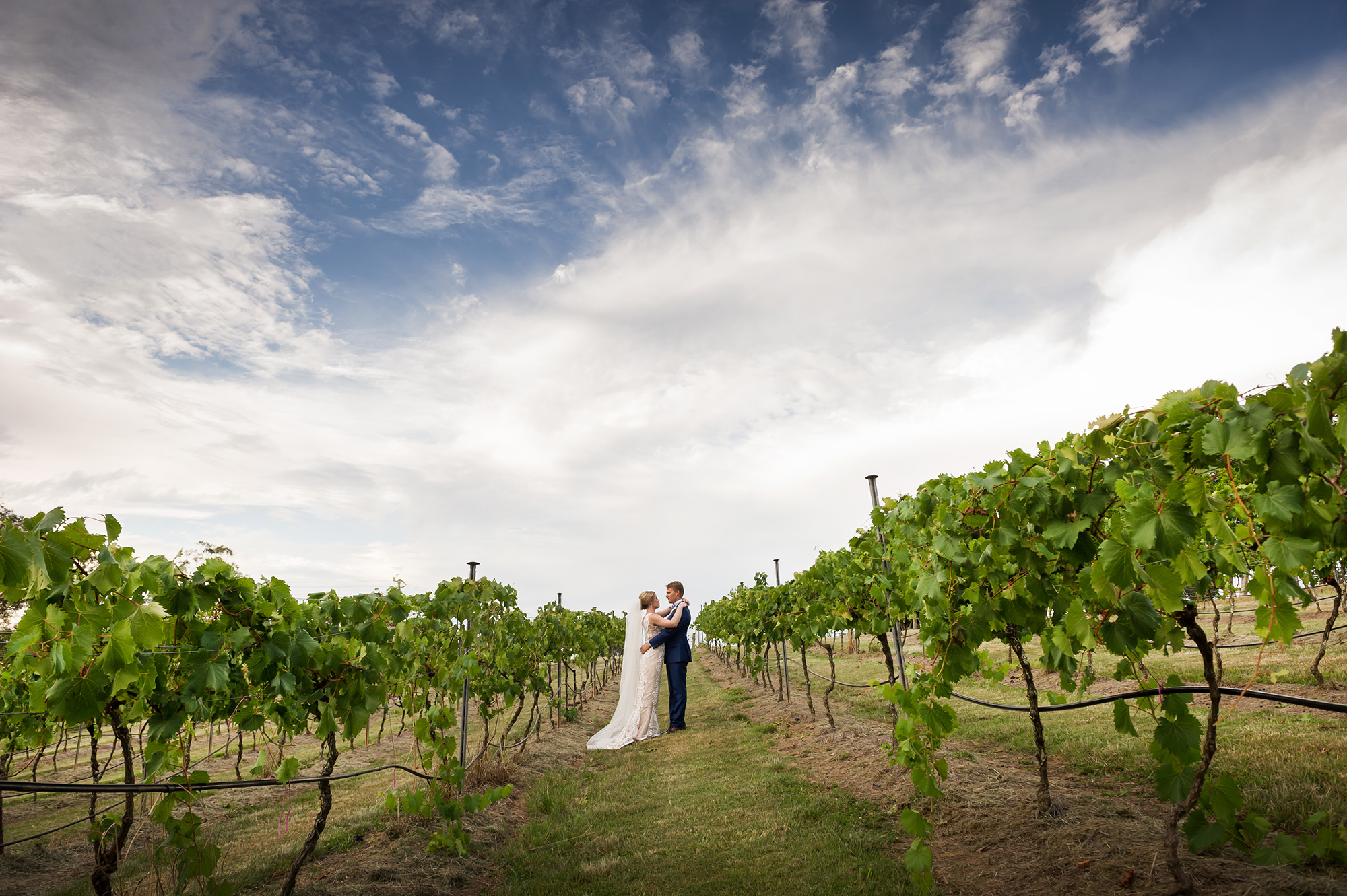 Guests each received bottle-opener bomboniere – a vintage key for the girls and a credit card for the boys. The couple stayed at the Brisbane Hilton before heading off on a cruise honeymoon to Vanuatu.