For Silvana and Aaron, it was literally love at first sight.

About two years later, Aaron surprised Silvana with a trip to the Enchanted Cave at Bilpin and got down on one knee.

“It was so magical and lovely,” Silvana says.

For their elegant greenery wedding, the Sydney couple were thinking big.

“We both have dreamt of having a big and beautiful wedding,” Silvana says.

“The ceremony was absolutely breathtaking and we felt like royalty in a fleet of Rolls Royces and other luxury cars,” the bride says.

“We also had a performance from the flower girls they sang Pink’s A Million Dreams.”

The reception followed at Dolton House, Sylvania Waters, where a greenery and floral display suspended from the ceiling took centrestage.

“Everything was just perfect,” Silvana says.

“It was the best day of our lives.” 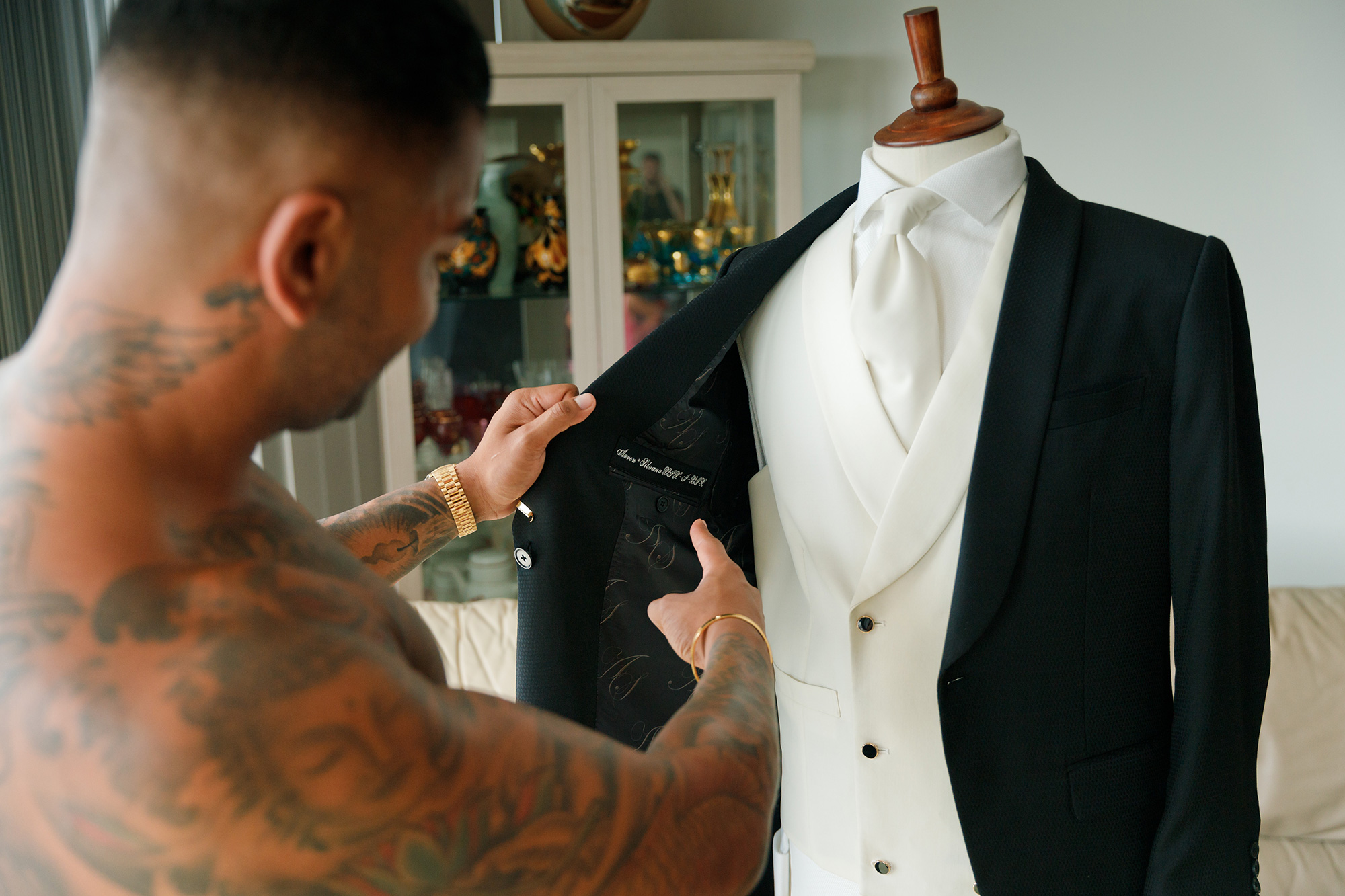 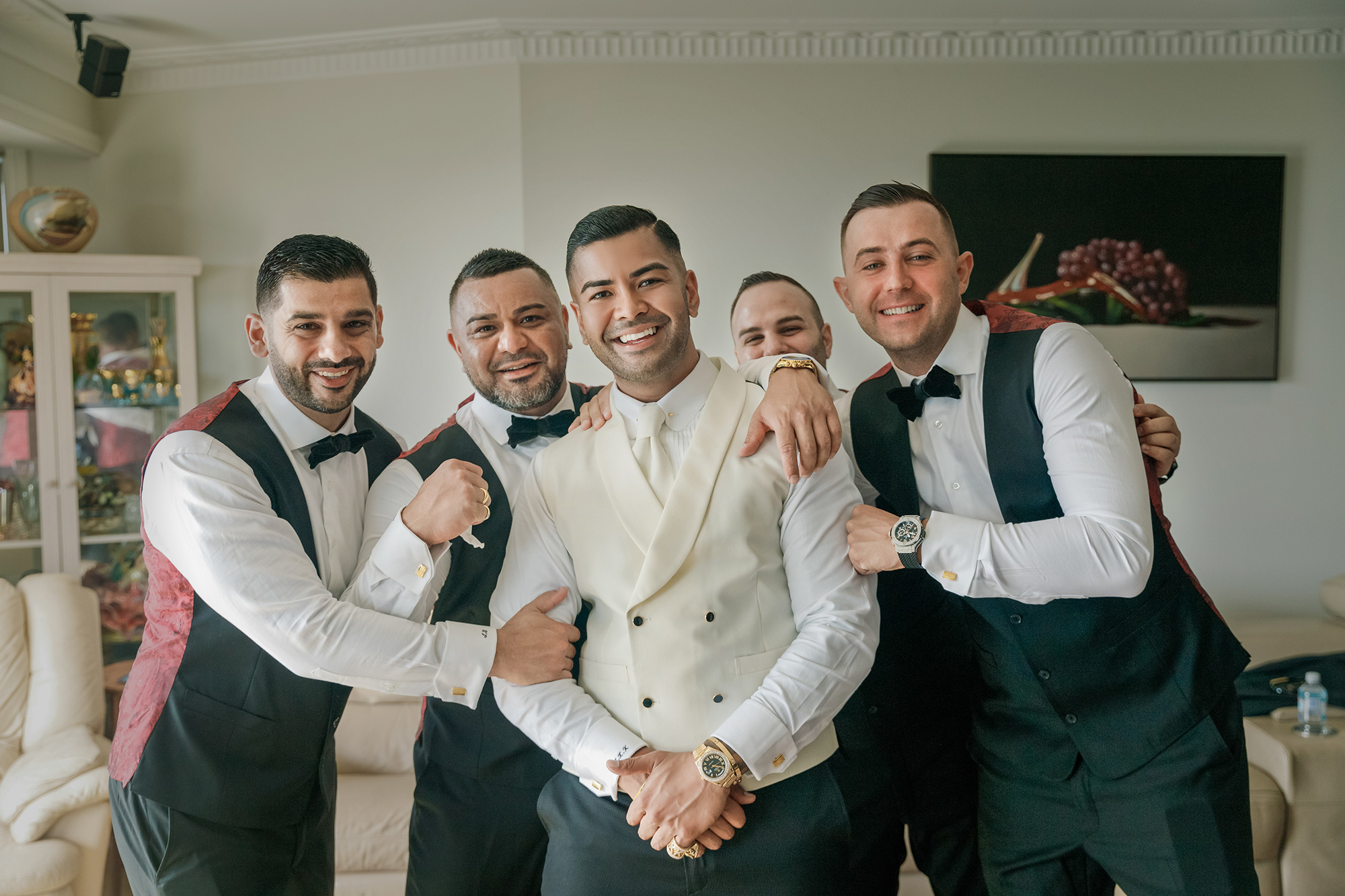 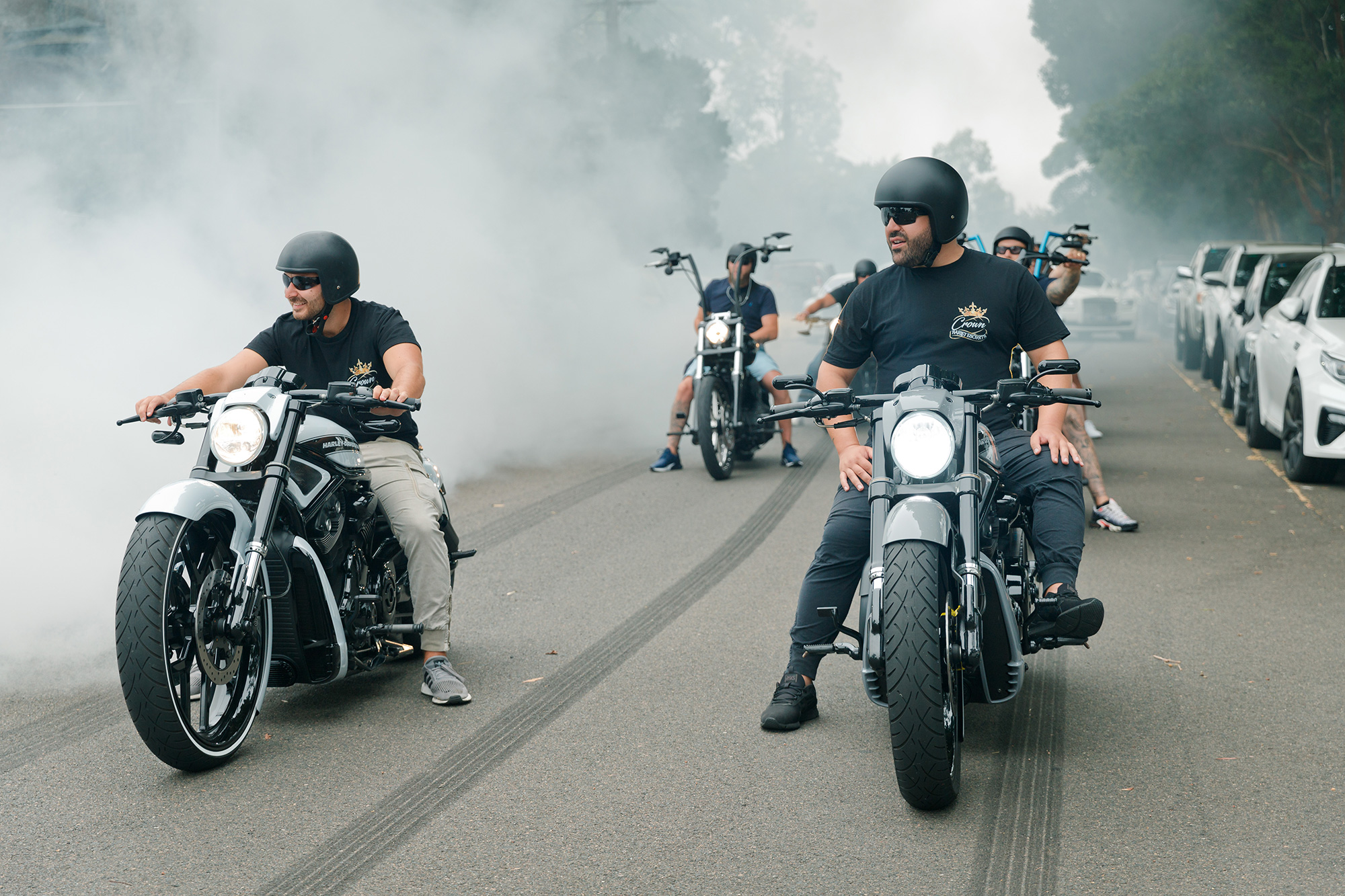 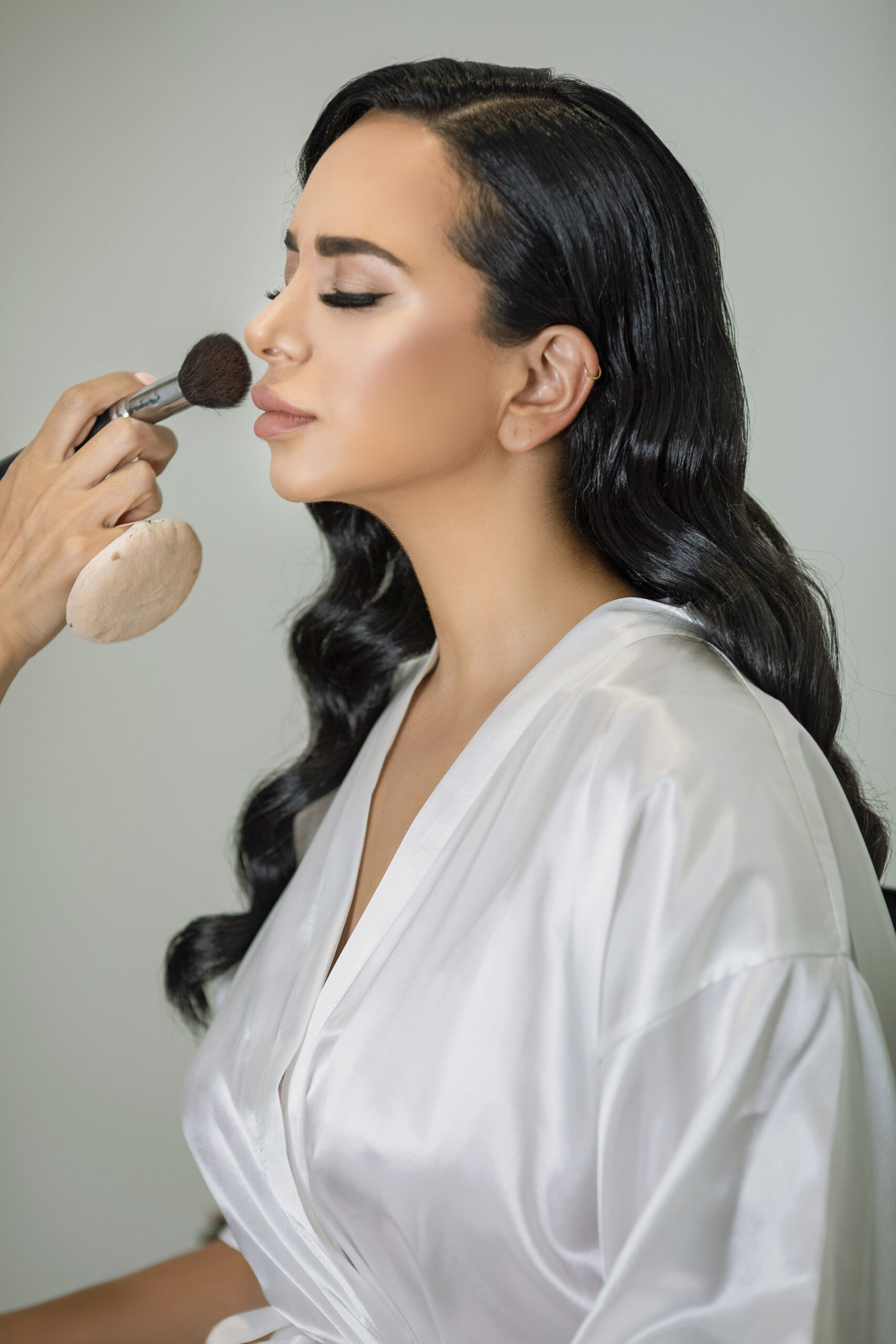 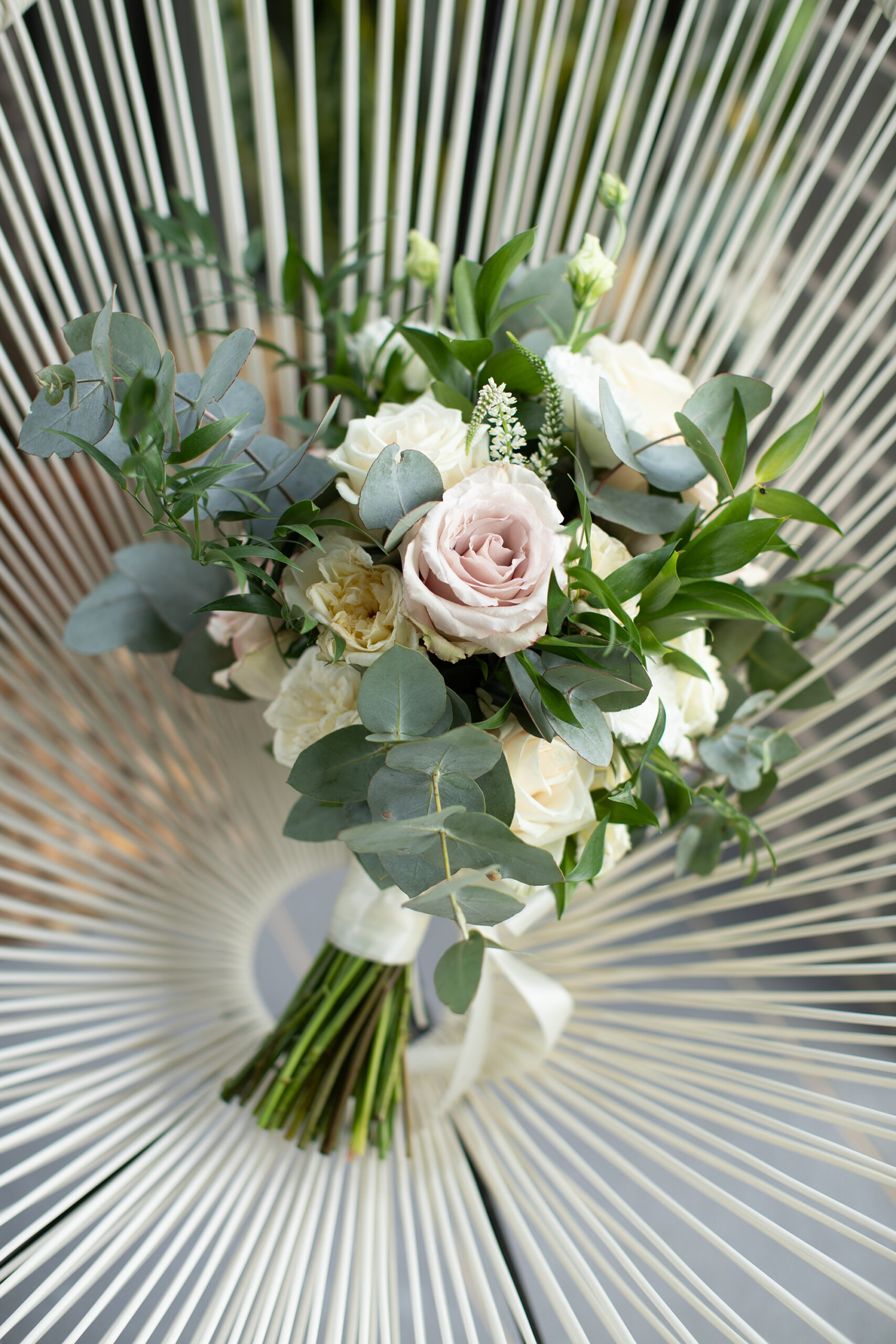 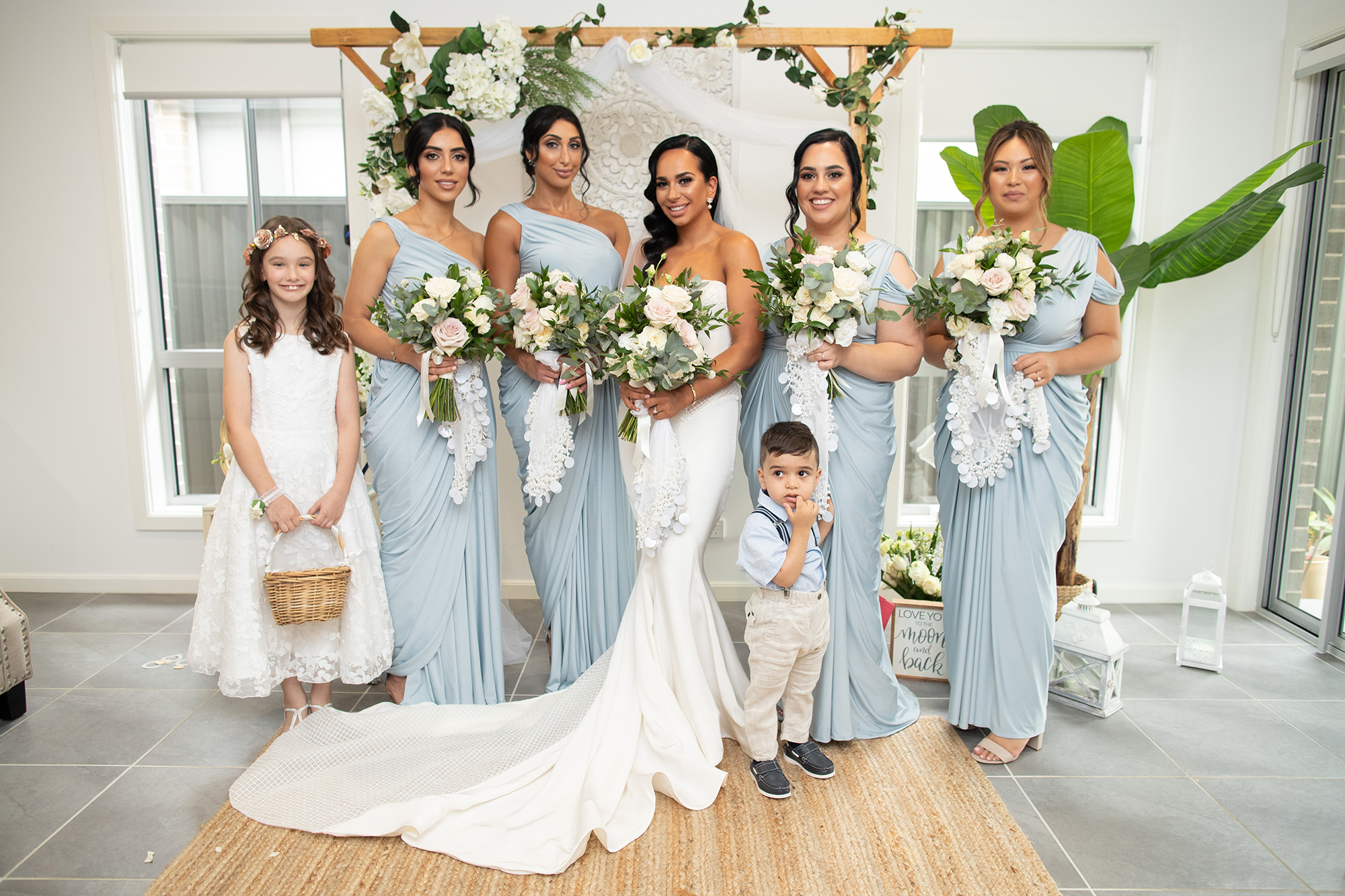 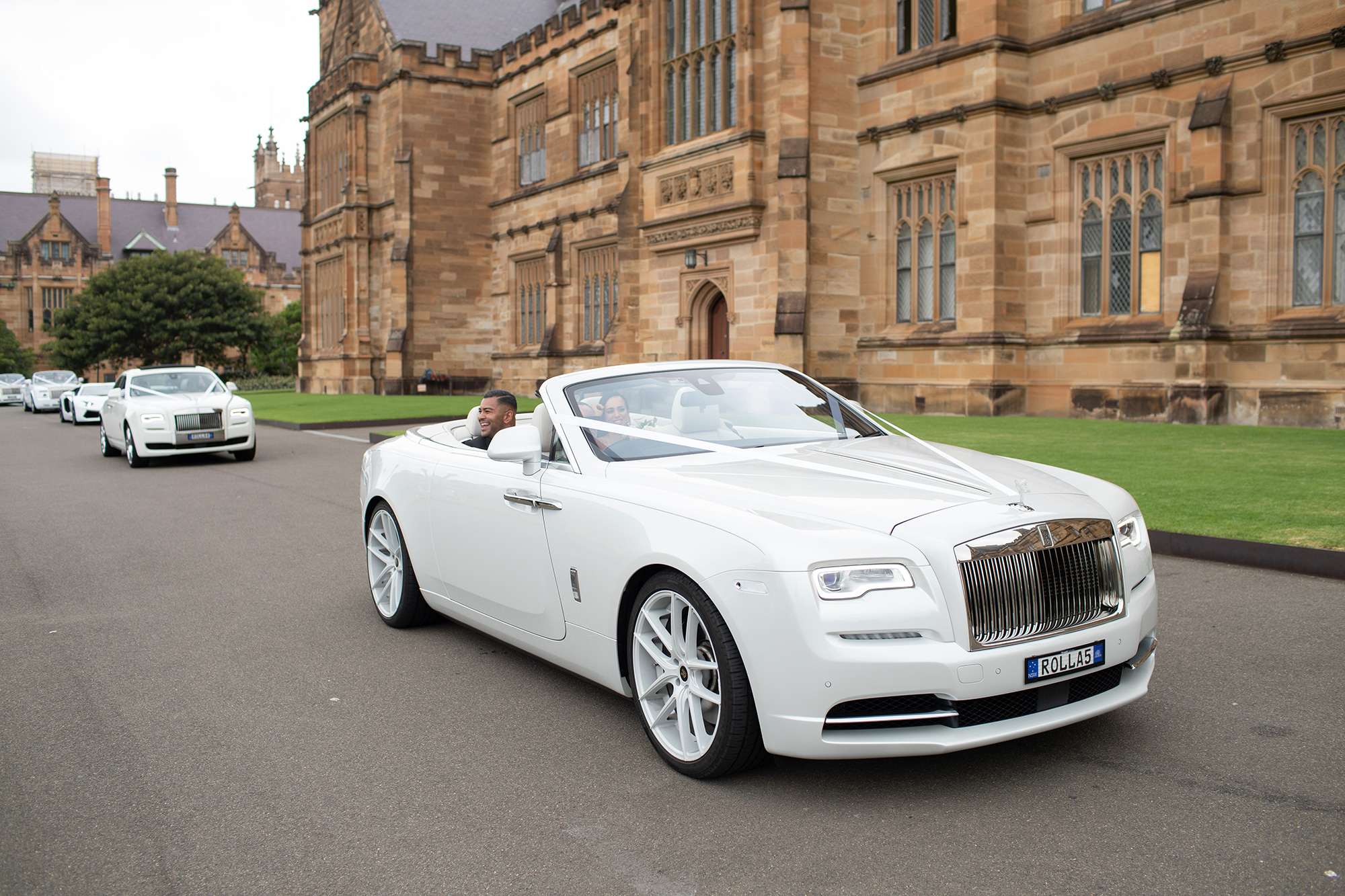 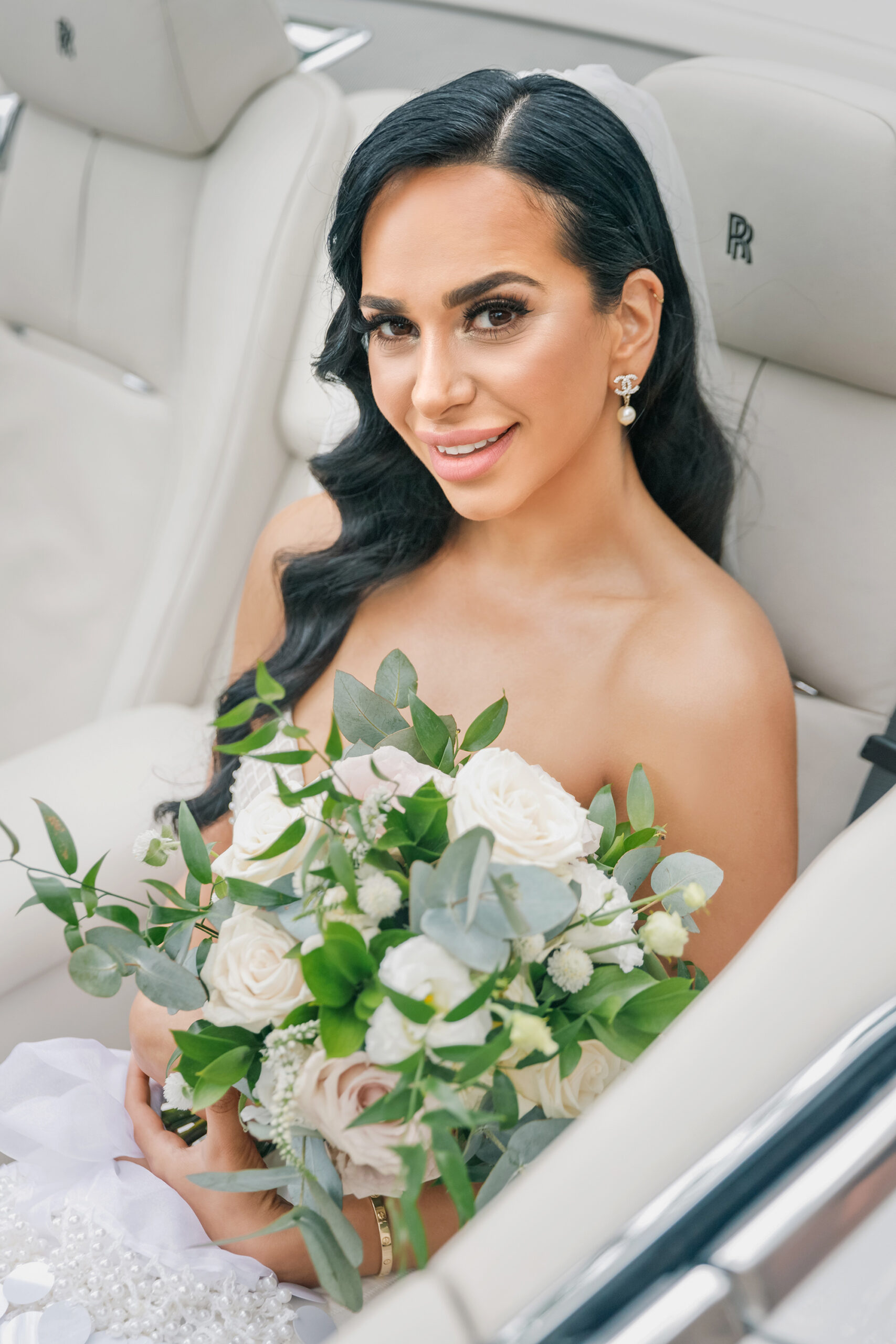 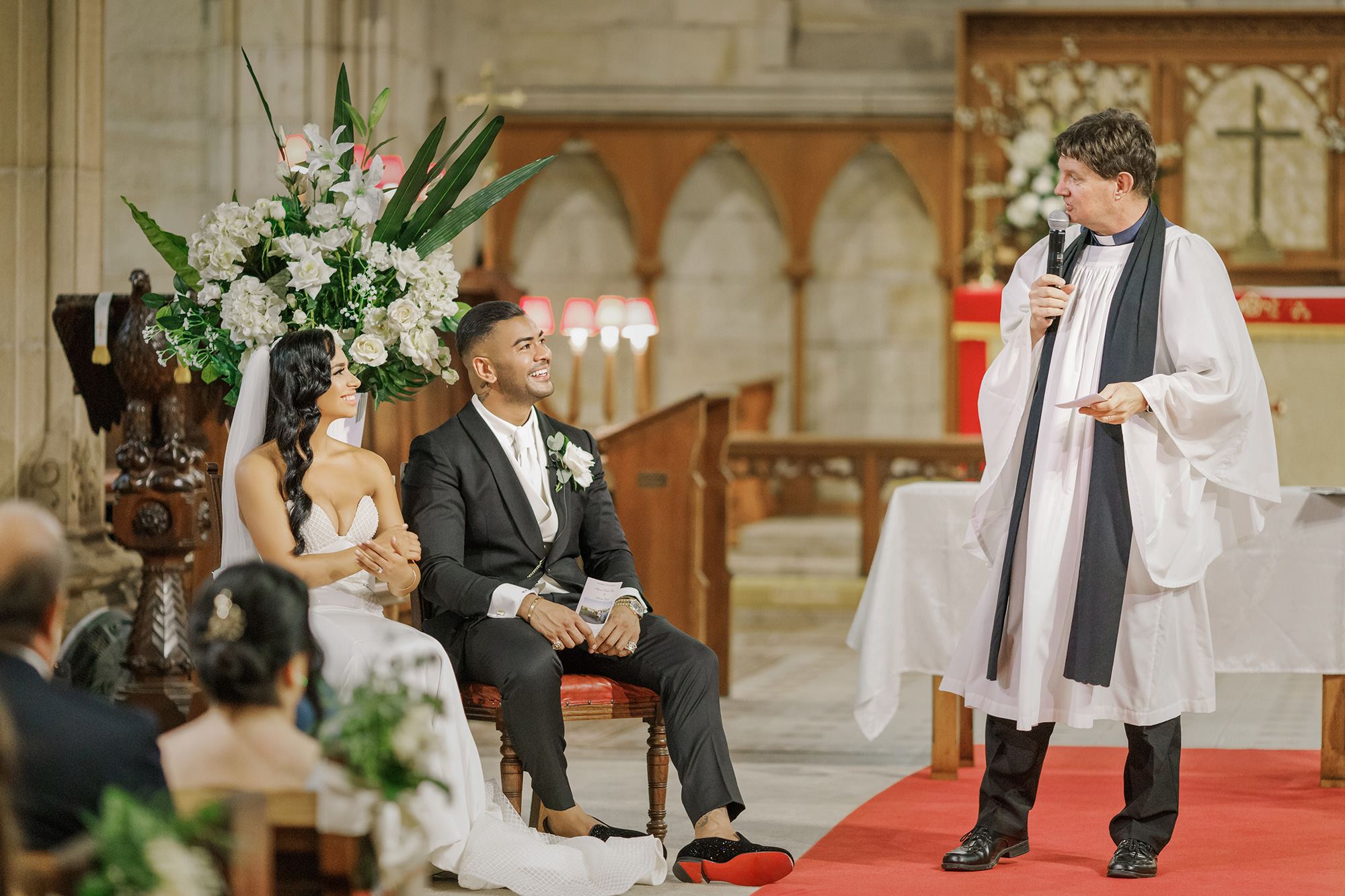 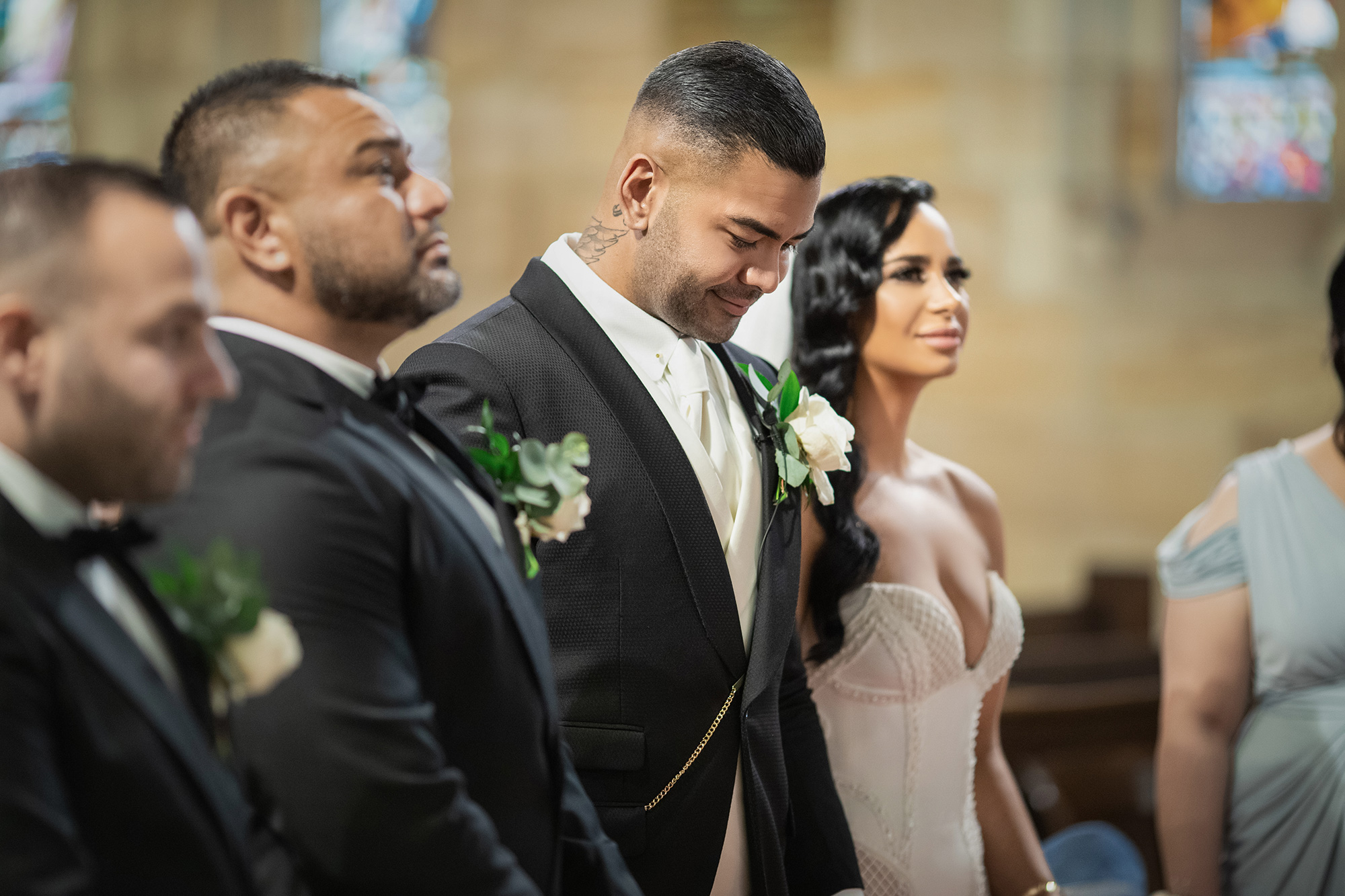 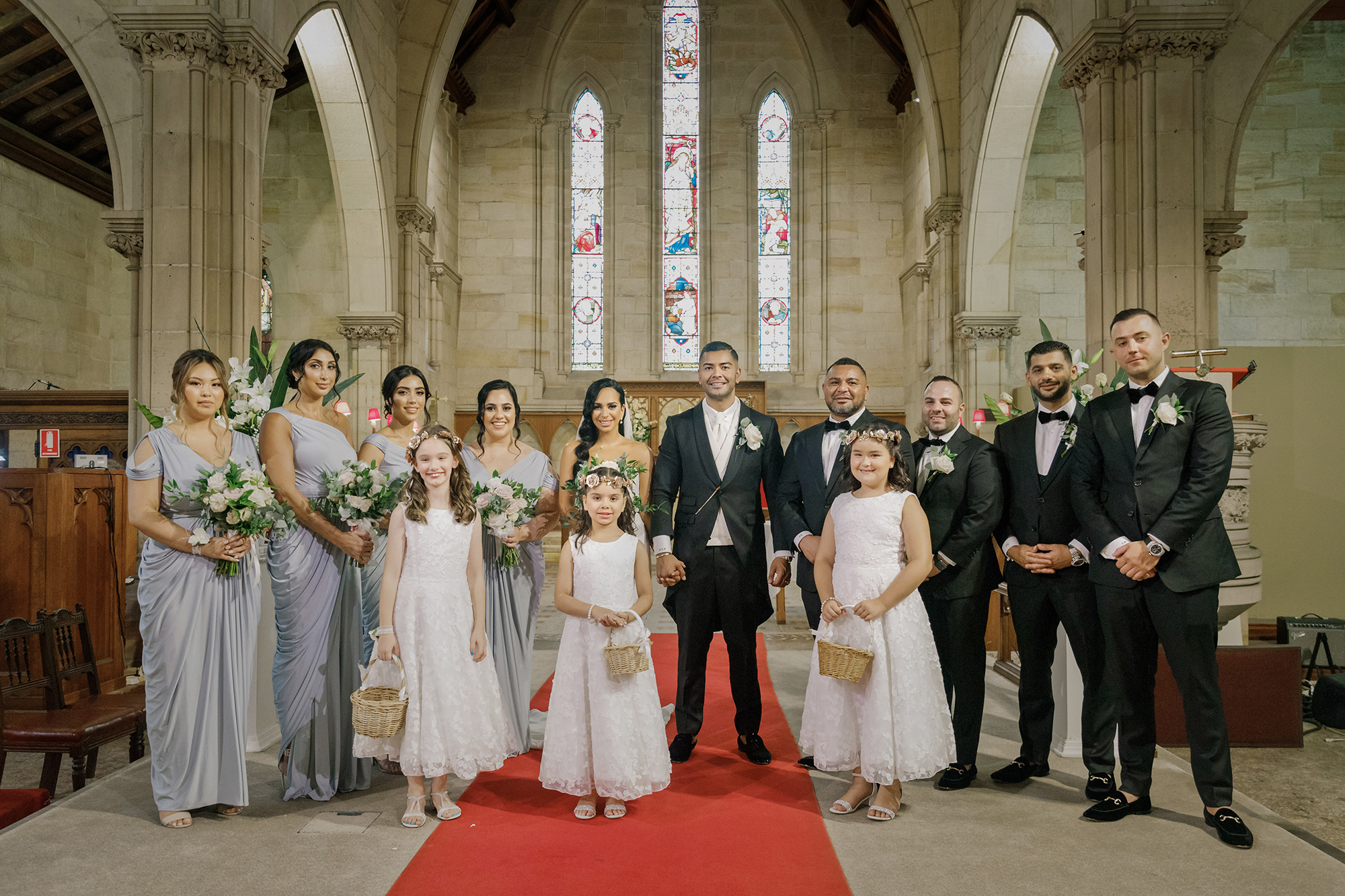 Silvana’s elegant bridesmaid dresses were sourced from Windsor and Lux. Beautiful greenery and white and blush roses provided a centrepiece to the elegant greenery wedding, the display was perfectly captured by Xtraordinary Photos & Video. Video by Xtraordinary Photos and Video.