A proposal on the Dumbo ride is naturally going to lead to a Disney-themed wedding.

Amanda Jones, 24, and Joel Hall, 26, travelled to Disney World in America about three years ago. “It was the most exciting day to be going to the Magic Kingdom, but little did I know it would turn out to be our most magical day,” explains Amanda. “After breakfast we headed straight for the castle and before I could get a word in Joel quickly led us to the Dumbo ride.”

It was on this little elephant Joel presented his love with a ring and asked her to marry him. “When the ride was over a photographer took us to the castle right when the fireworks were going off for the morning parade and captured the moment perfectly,” says Amanda.

She says they have always had an “immense love” for Disney and dreamt one day of having their own fairy tale. So a Disney wedding was an obvious choice. They married at the stunning Sirromet Winery just outside Brisbane on October 18, 2014 with close to 90 guests.

“From the famous Disney celebration badges, Cinderella ‘glass’ slippers, Mickey and Minnie ears and the amazing fireworks-farewell to classical Disney songs, our wedding day was everything we could have ever dreamed of,” smiles Amanda. Amanda and Joel capture their romantic proposal at Disney World. 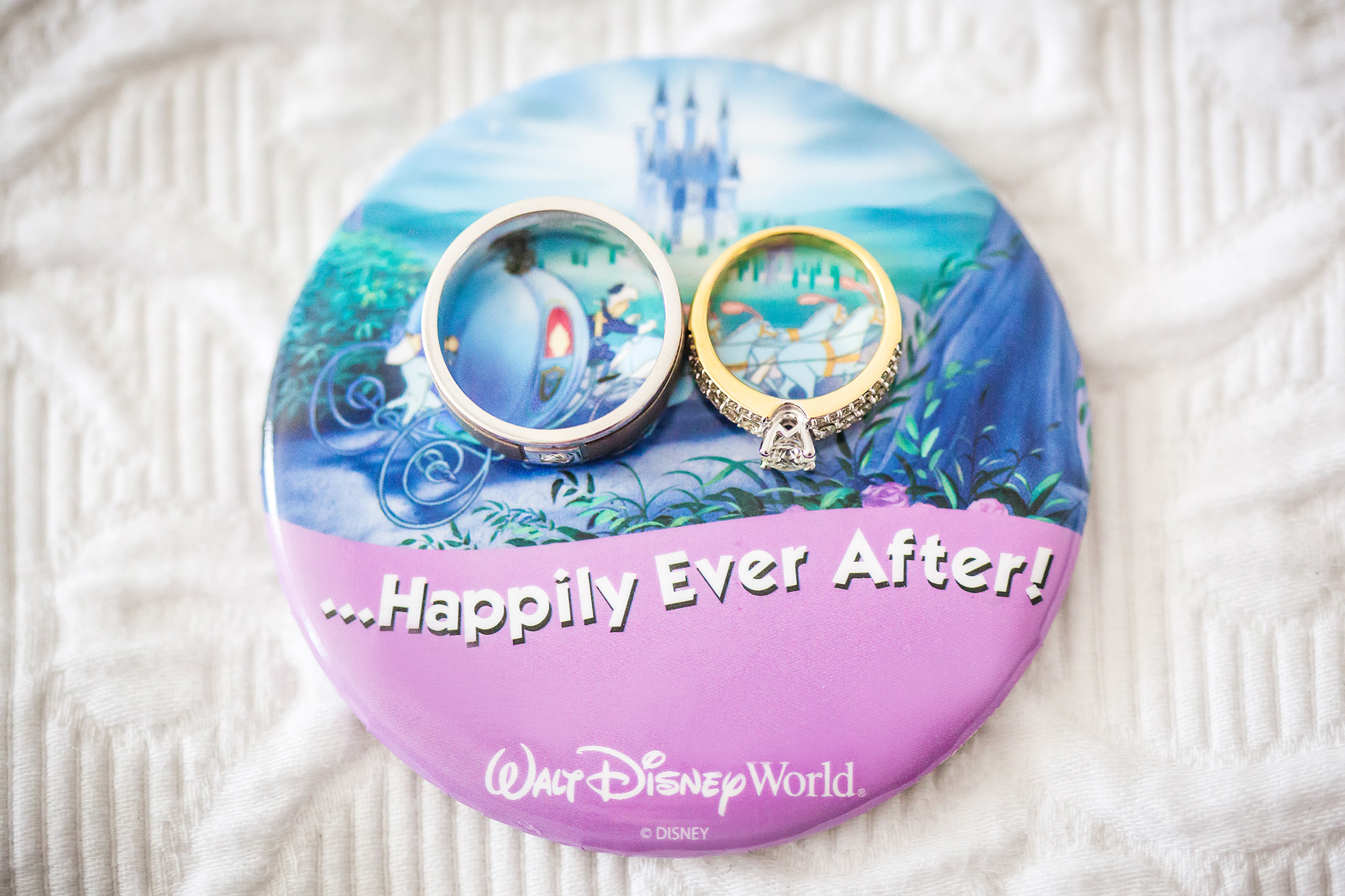 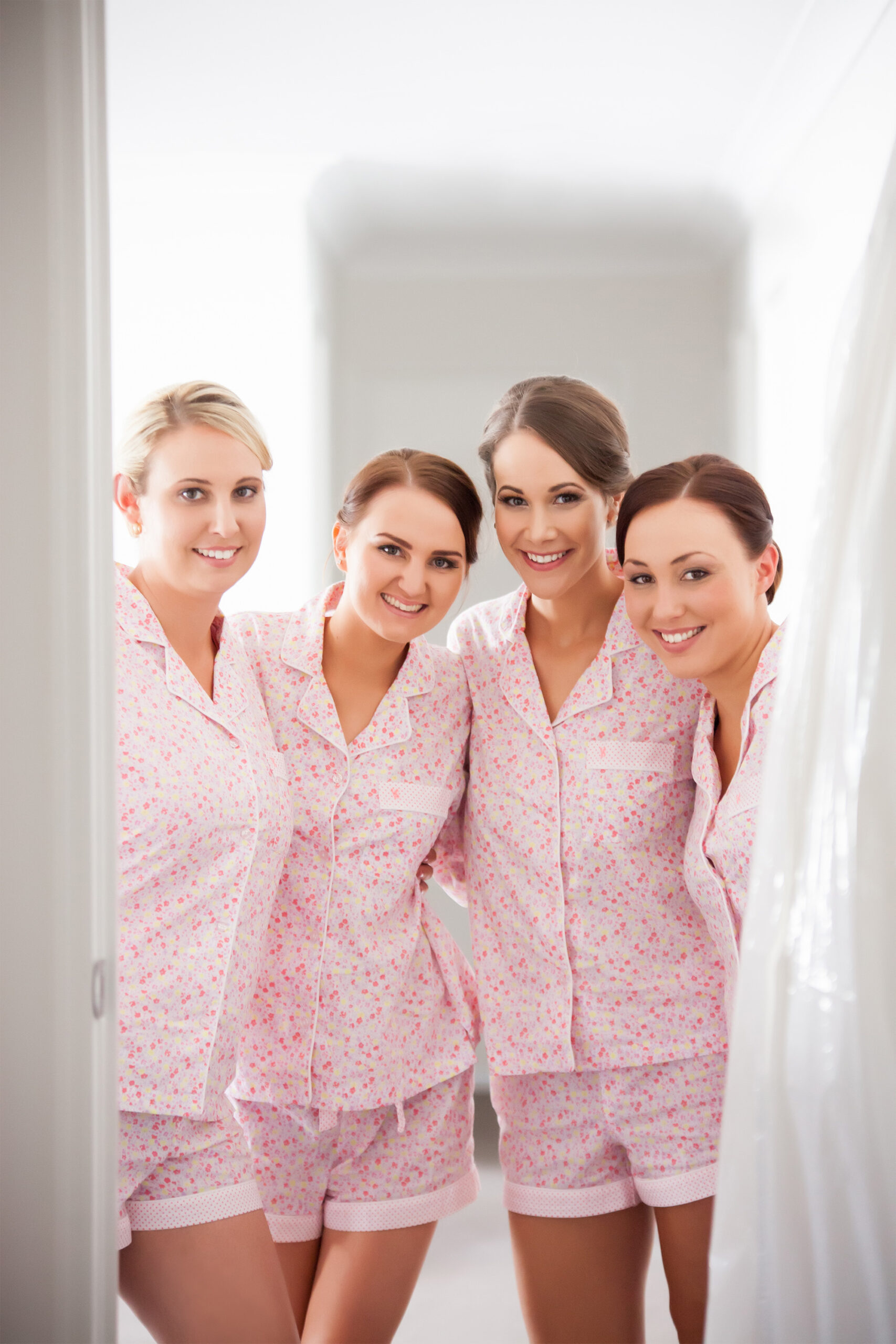 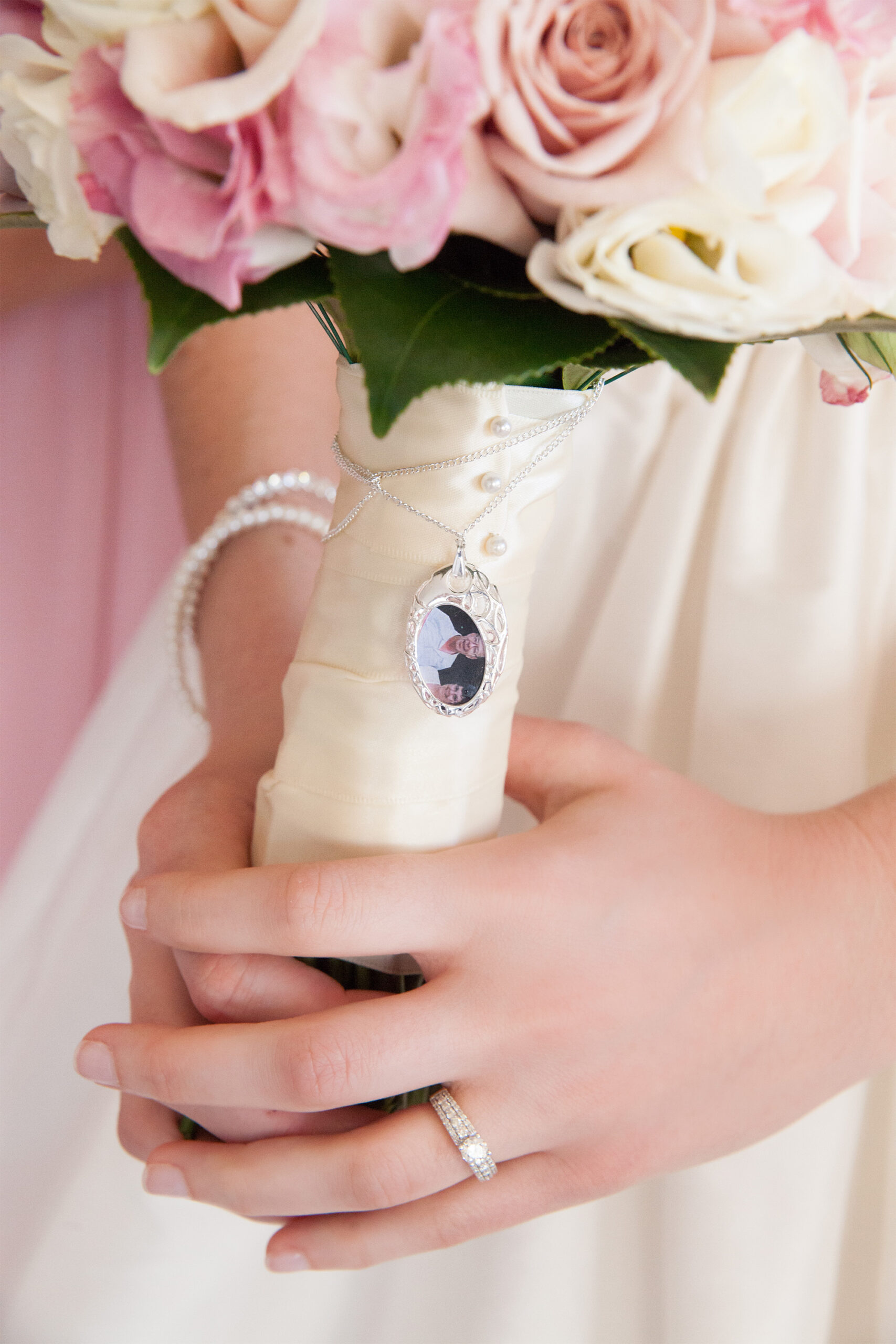 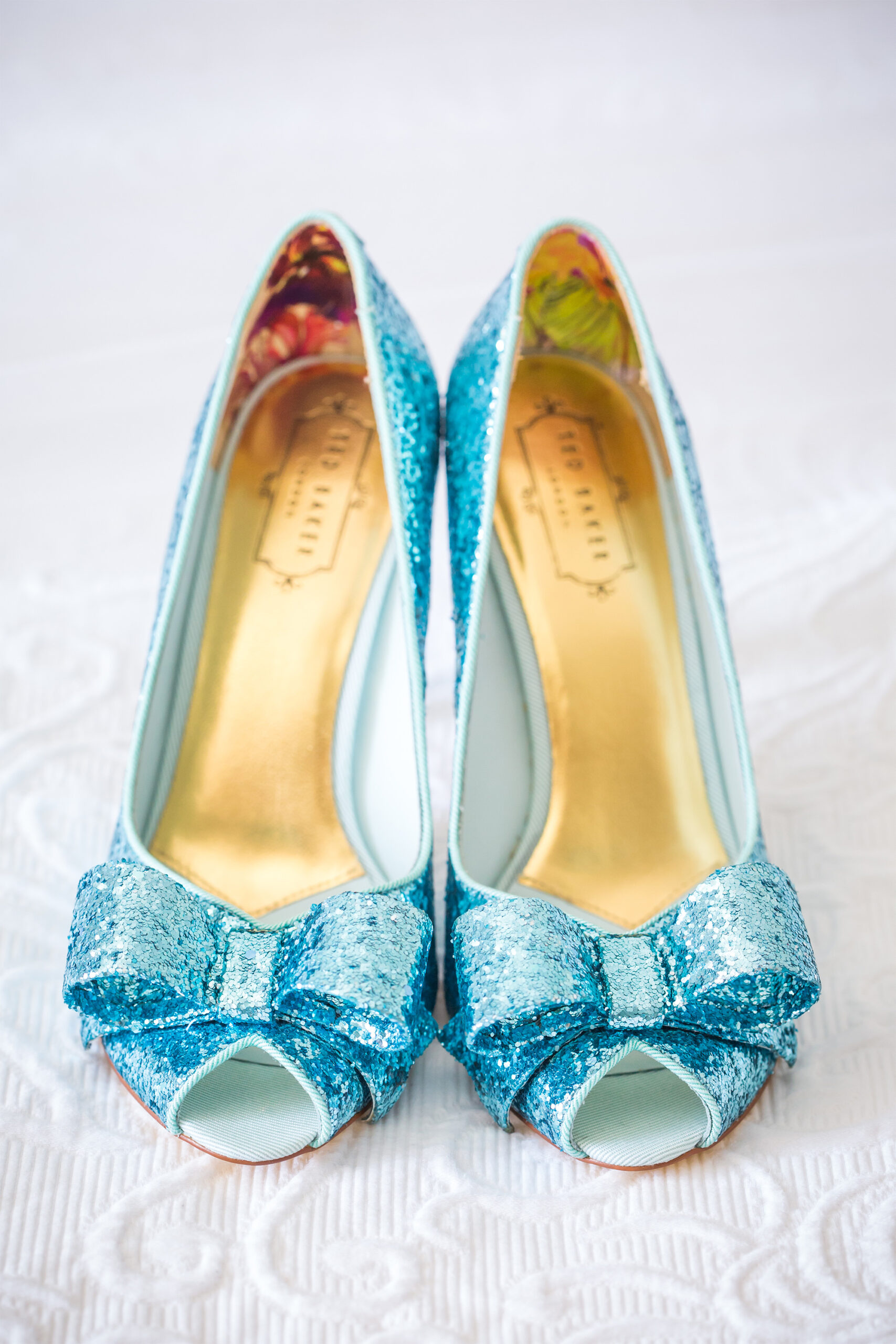 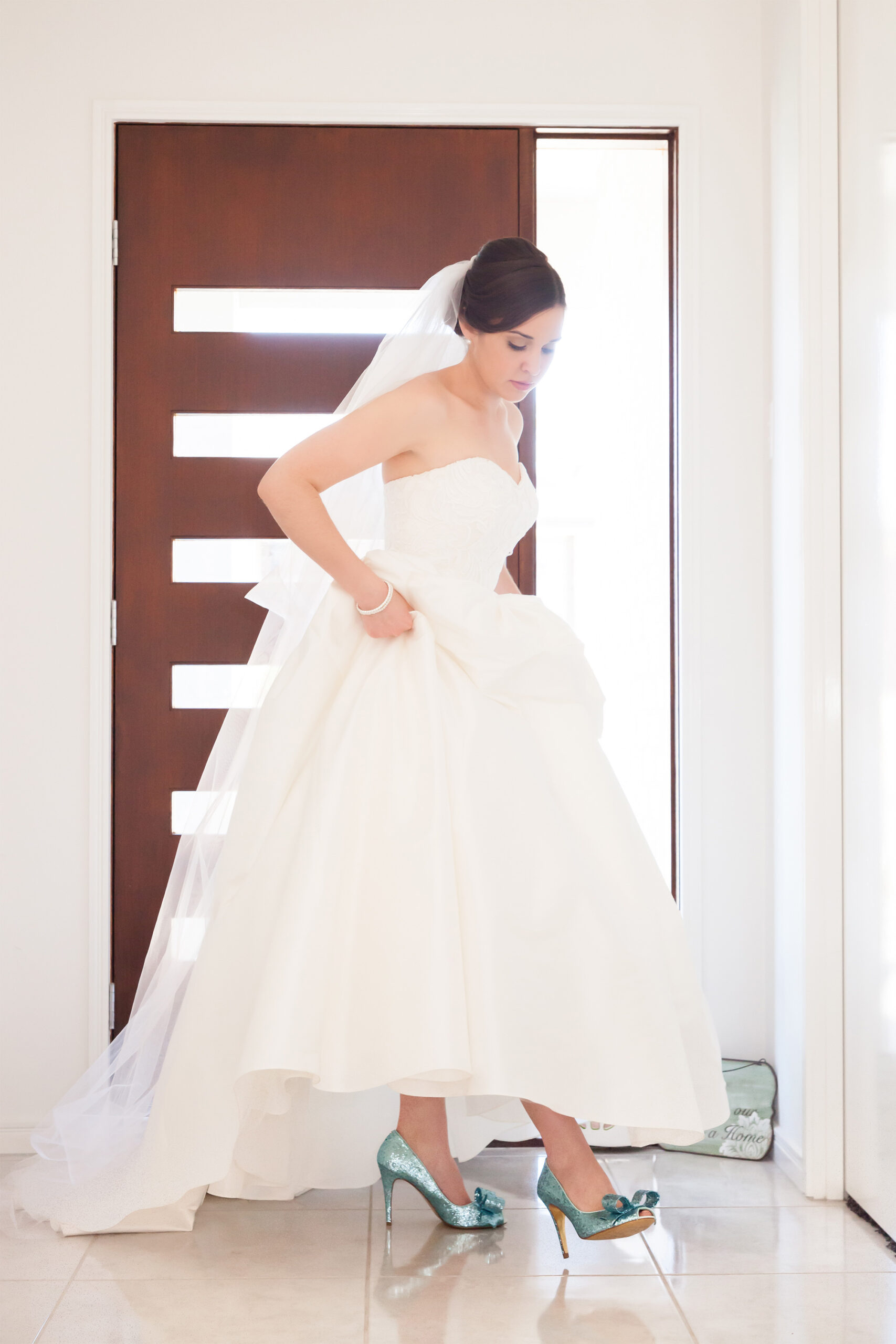 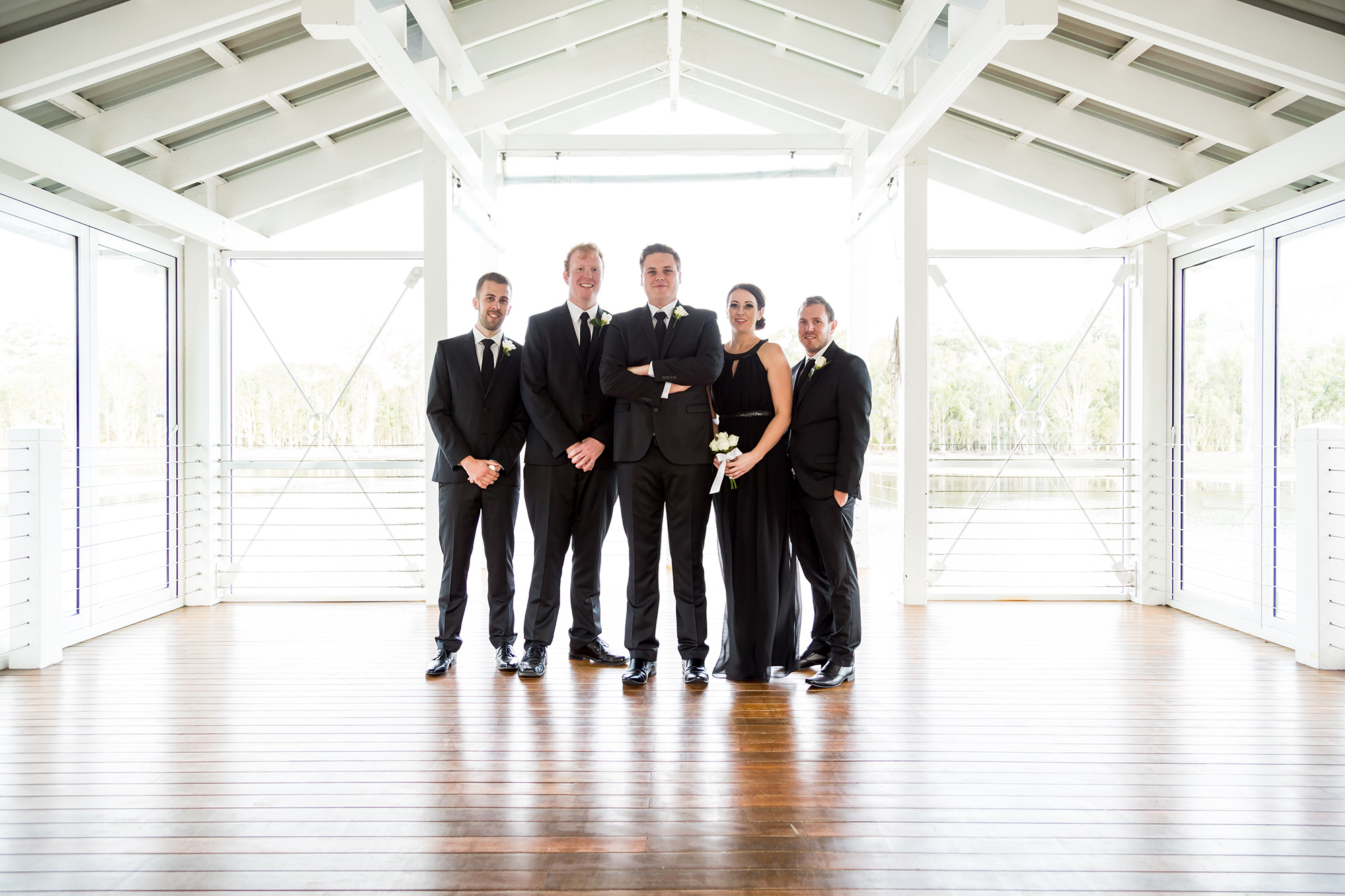 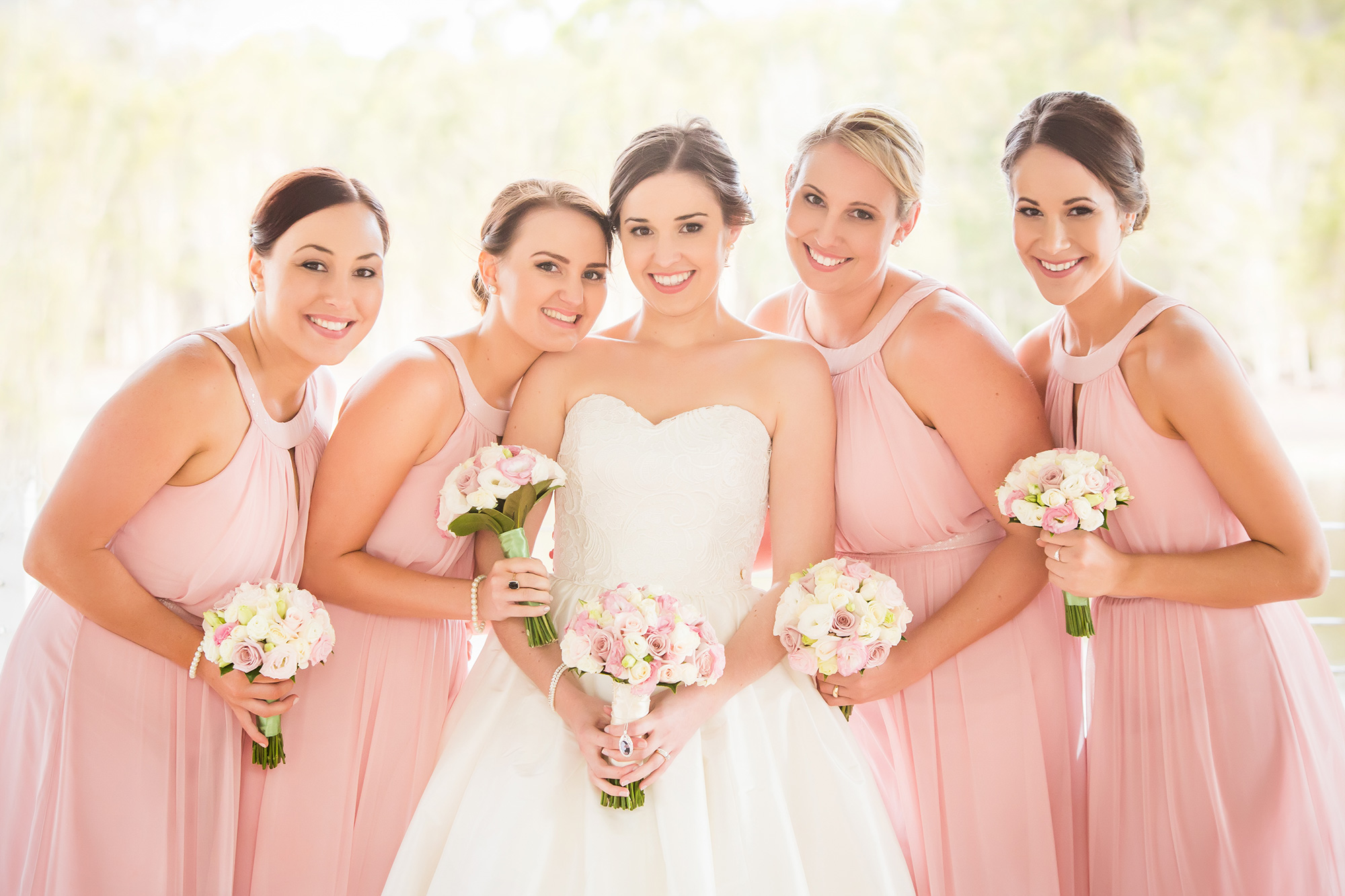 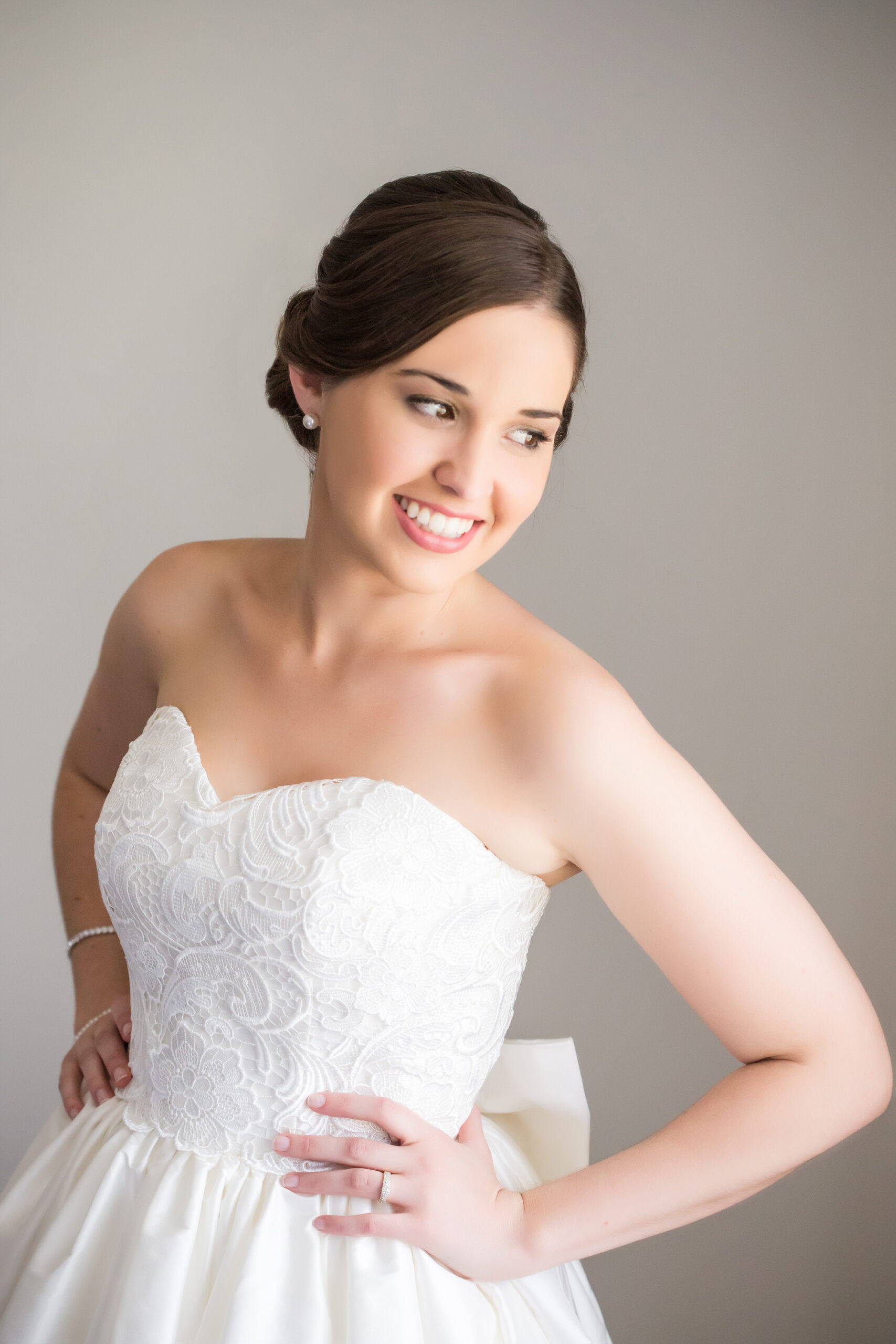 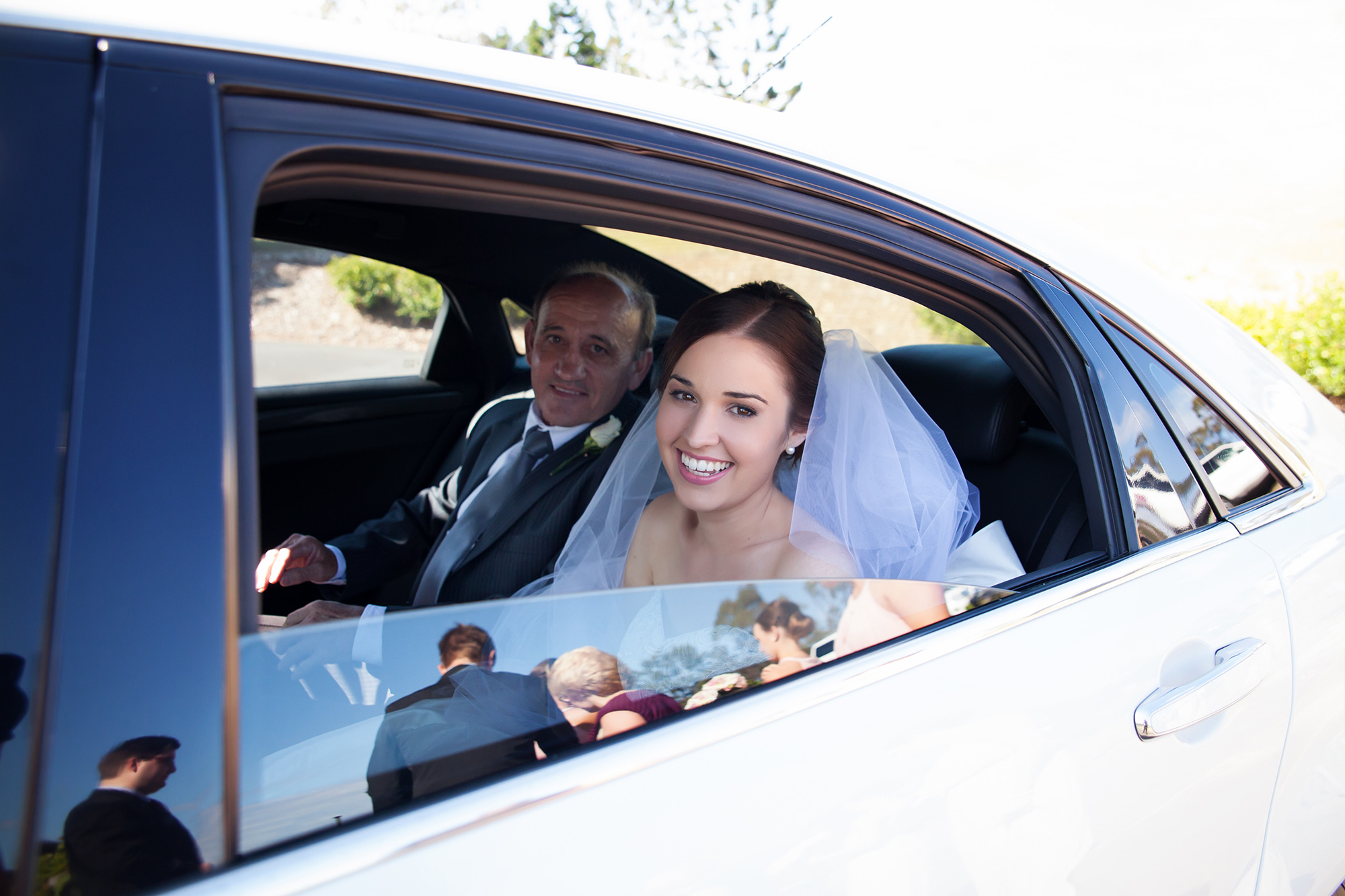 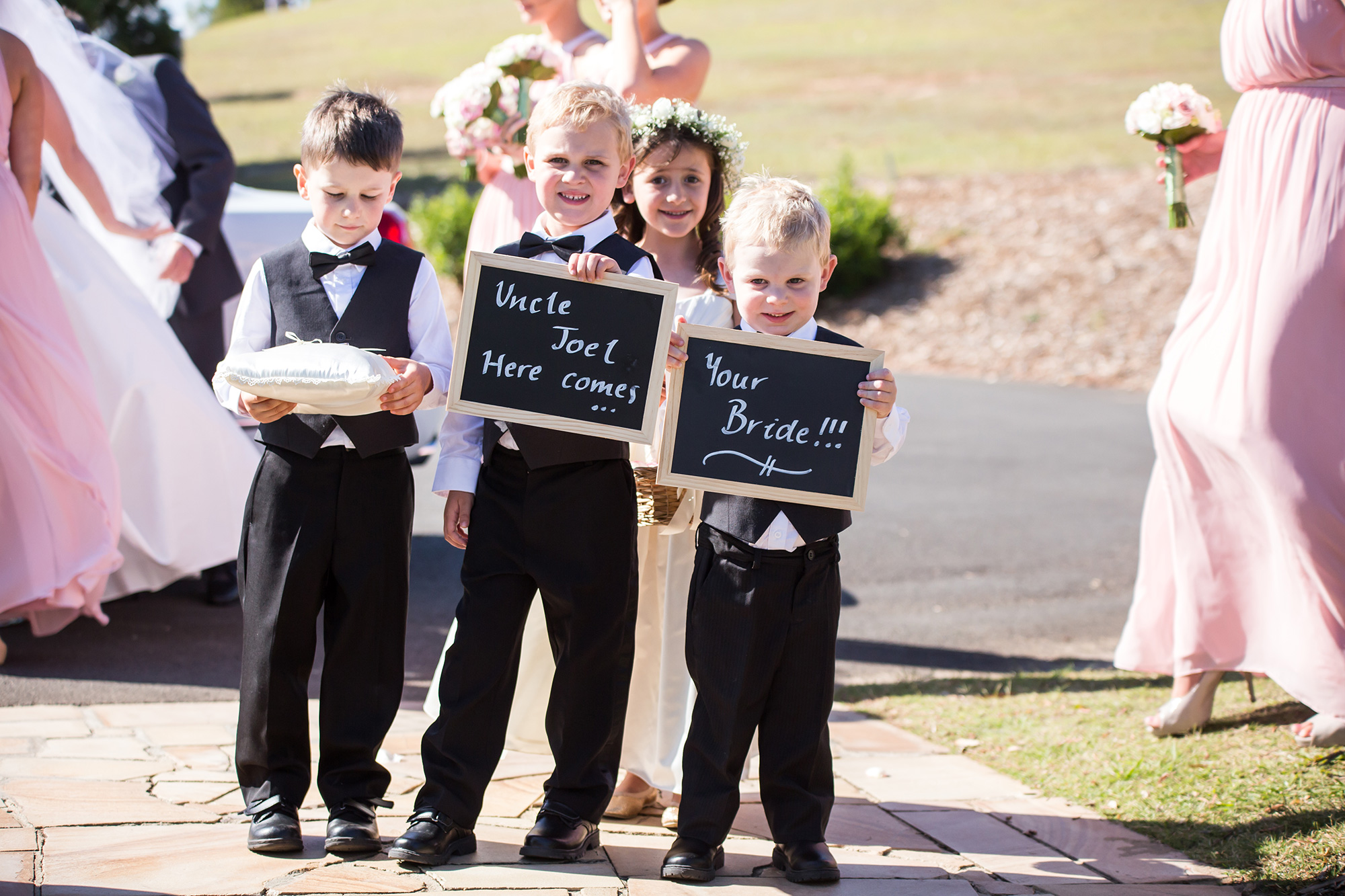 “My mother-in-law lent me the pearl earrings she was gifted on her 30th wedding anniversary,” says Amanda. 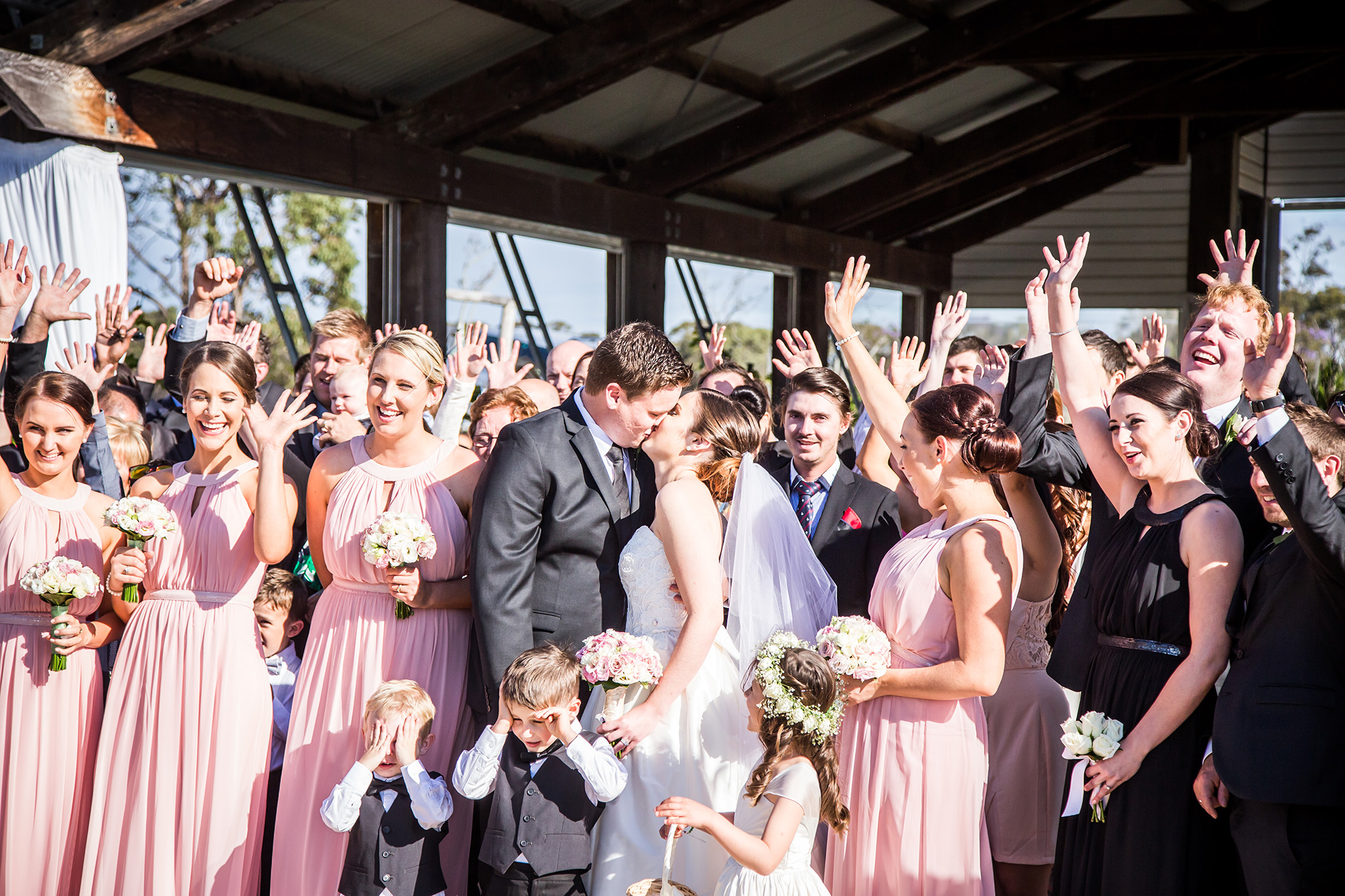 Joel suited up in a classic number by Roger David. Ozscott Limousines provided the couple’s transport for the day.