Anida Omerdic and Amil Mehmedagic describe their wedding day as a contemporary mix of religious, cultural and modern traditions.

The couple from Brisbane were lucky to have four generations of family members and guests travel from around Australia and the world to mark the special day. The couple, aged 27 and 31 respectively, credit fate for their meeting.

“Fate certainly had a hand in bringing our two souls together on March 28, 2015 when we got married,” remarks Amil. The two met on Facebook but didn’t get together until several years later when they were both ready for a committed relationship. “In August 2014, I proposed at the Efes One Turkish Restaurant in Albion, which is the same restaurant Anida’s sister got married,” recalls Amil.

Their traditional wedding began with a ceremony at Bosniak Centre in Eight Mile Plains followed by photos at Mt Cootha and a reception at Shangri La Gardens in Wynnum West. “Our wedding day went beautifully according to plan, in large part due to the professionalism of Christal MaI from Twin Lotus Production, who scouted all locations in advance of the wedding day,” says Amil. 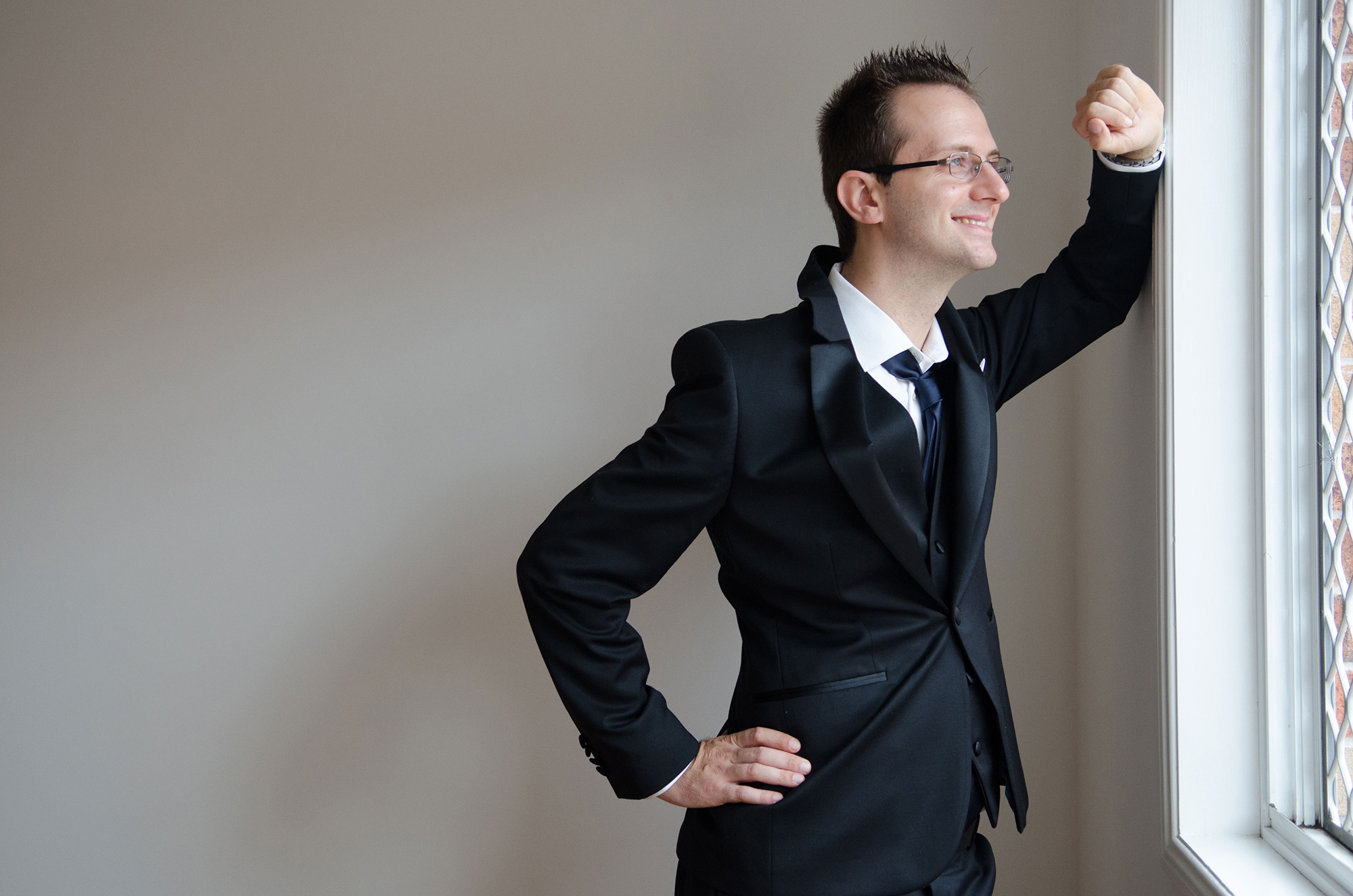 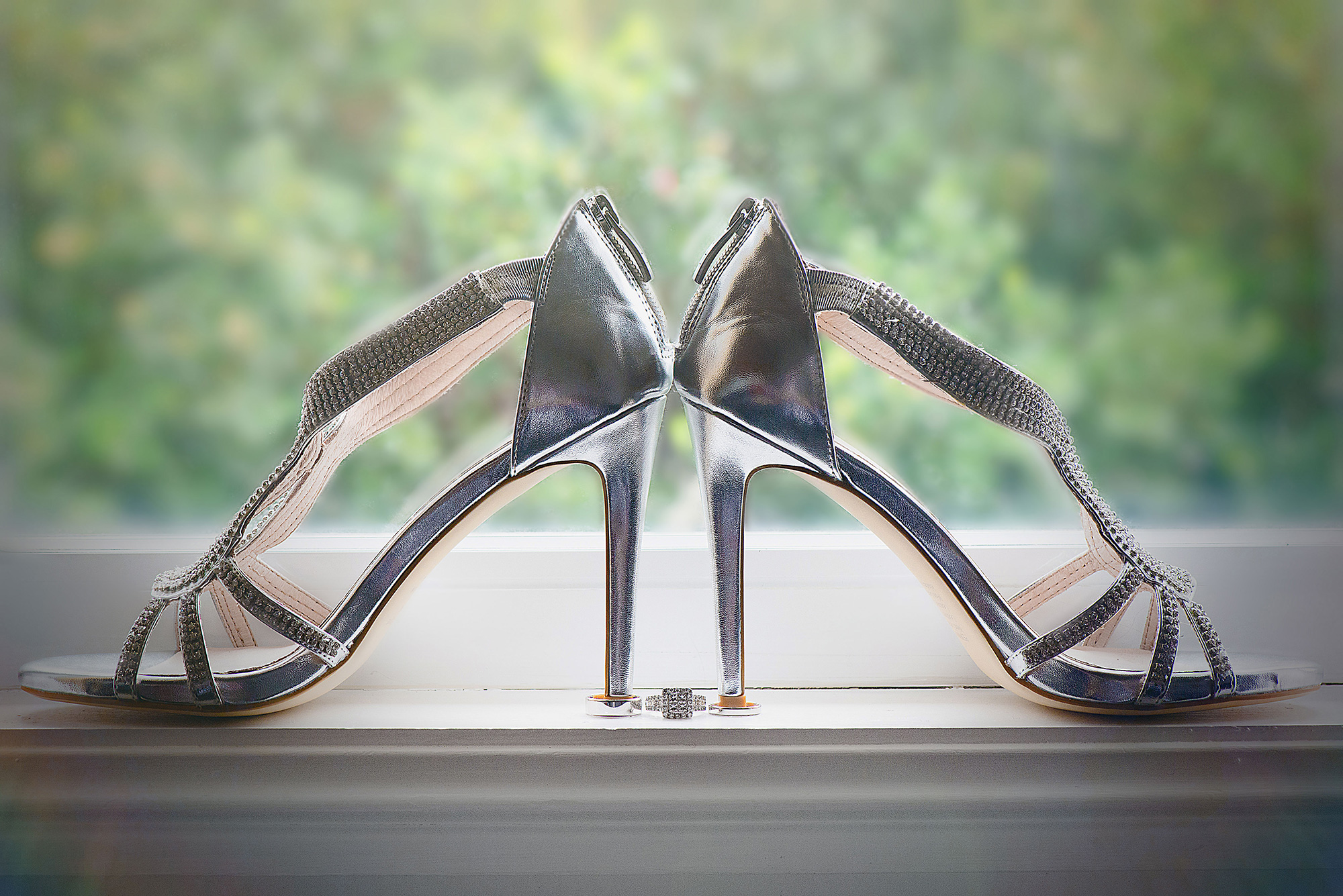 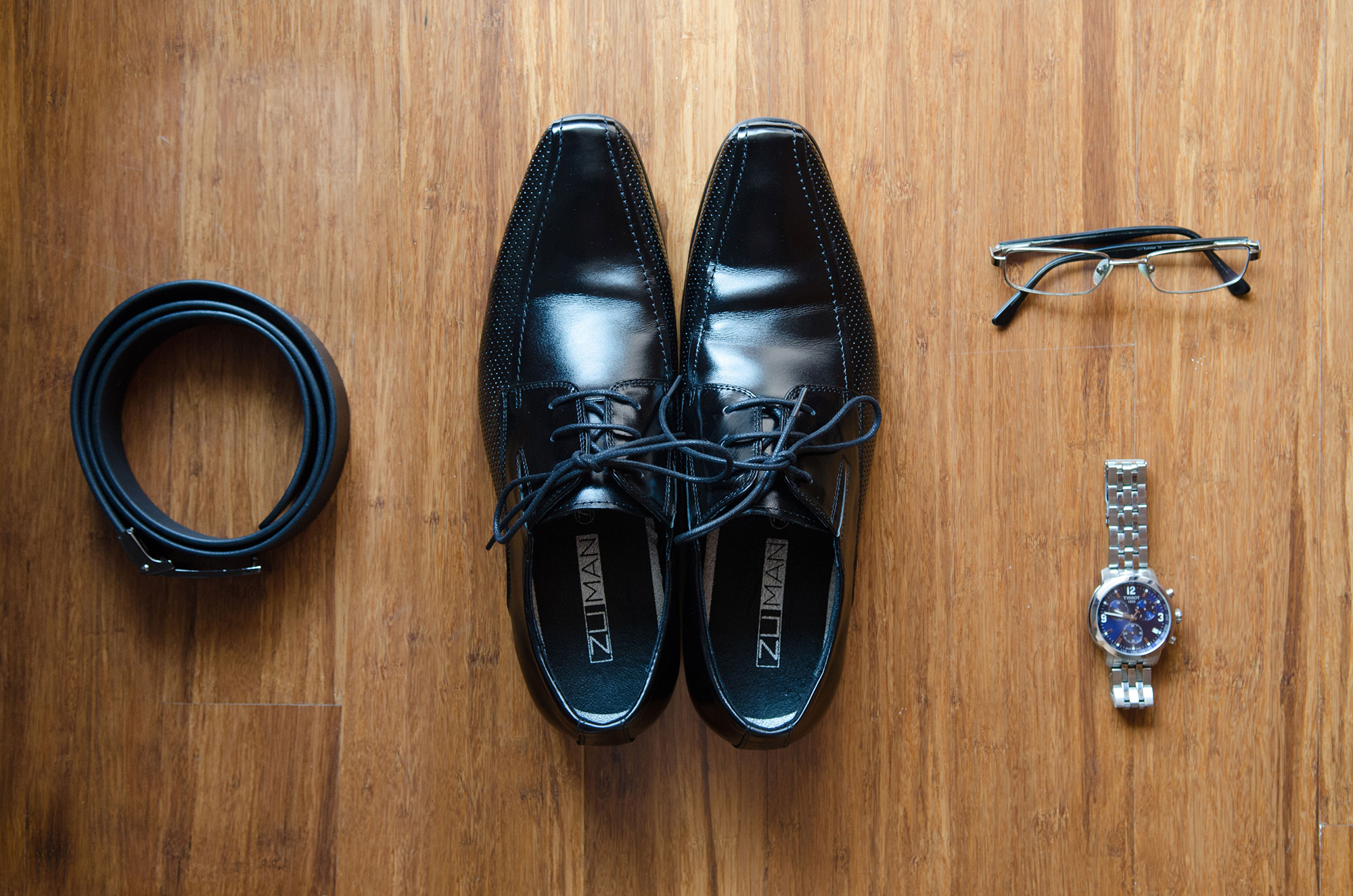 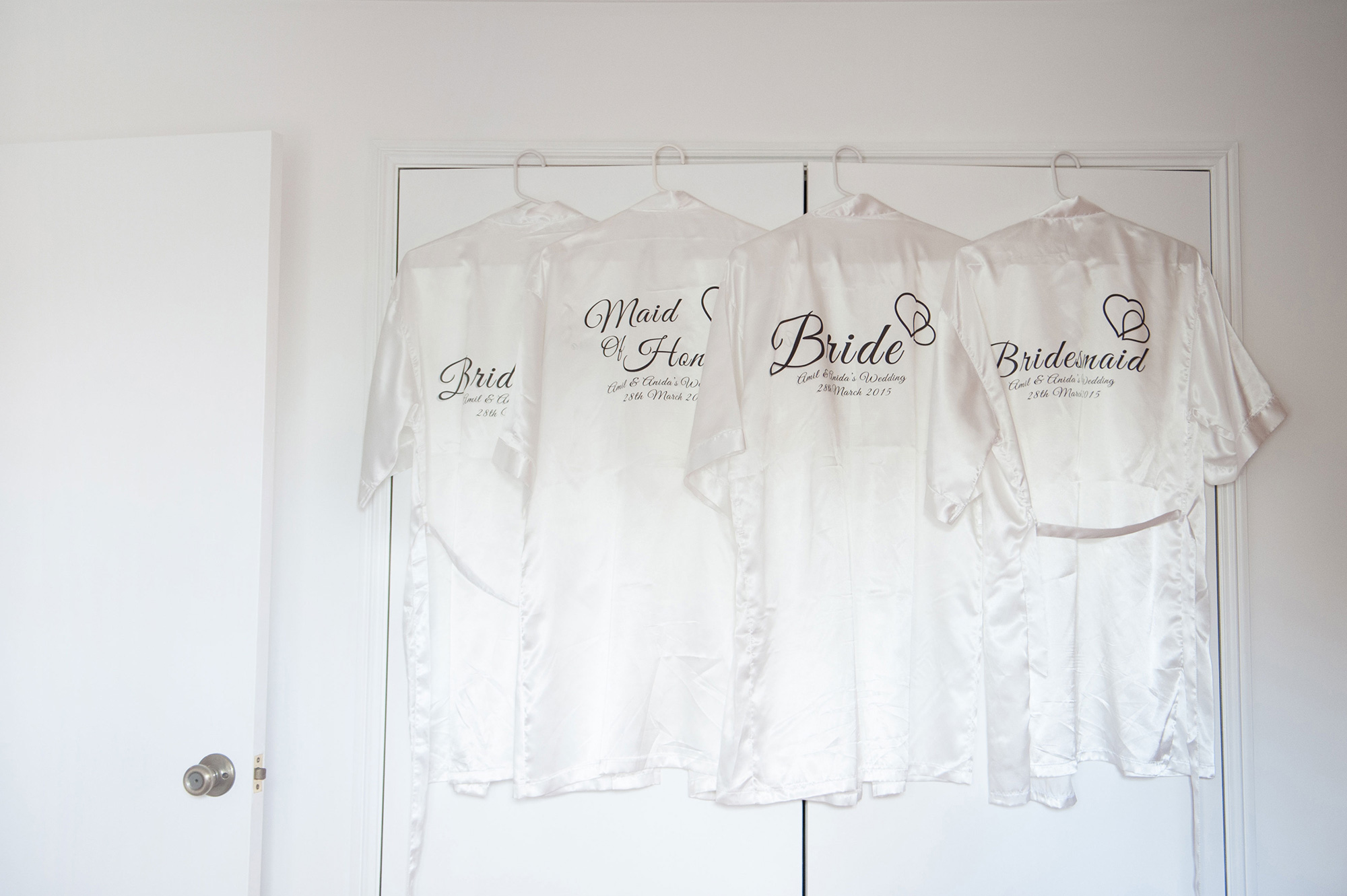 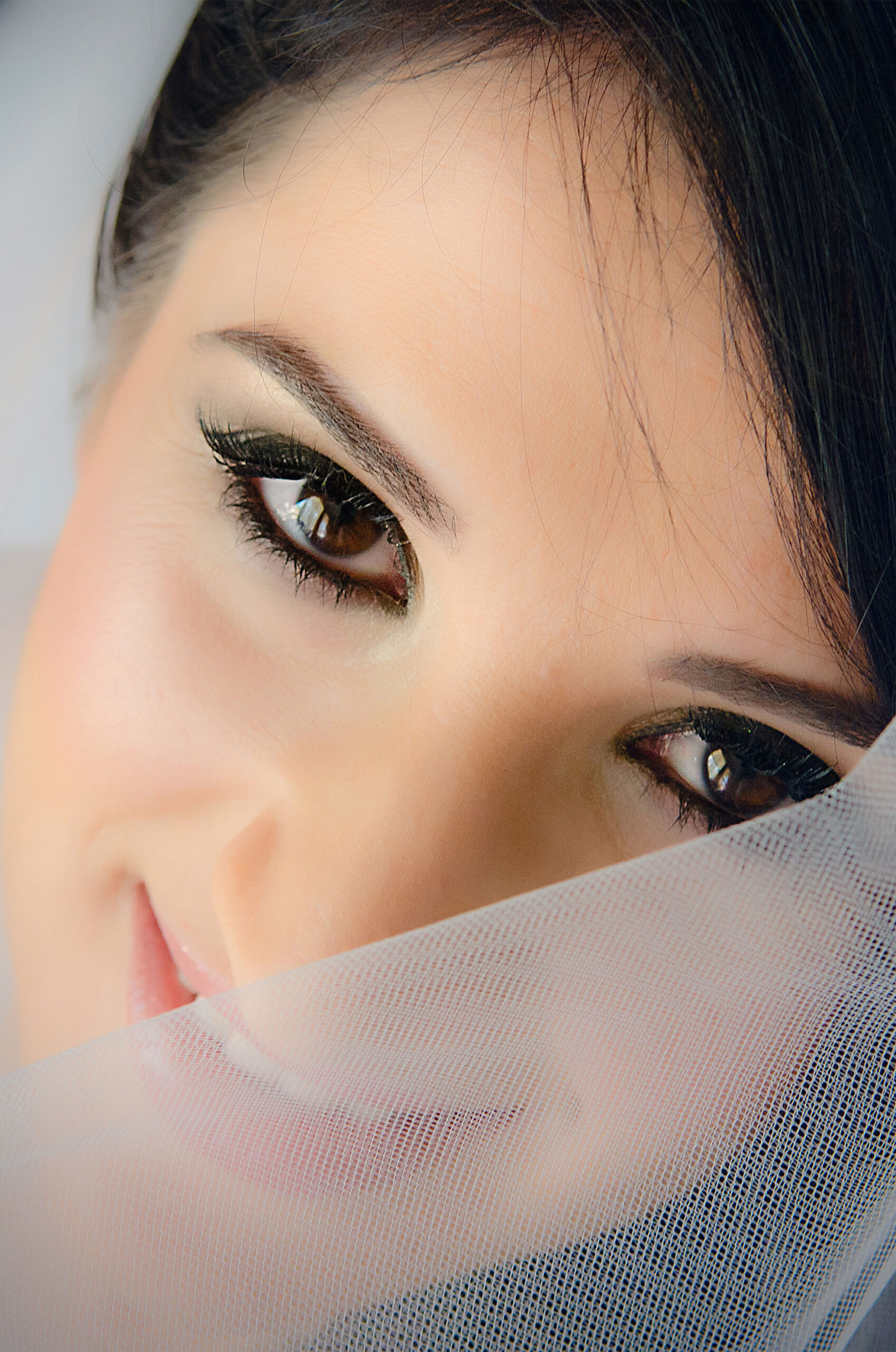 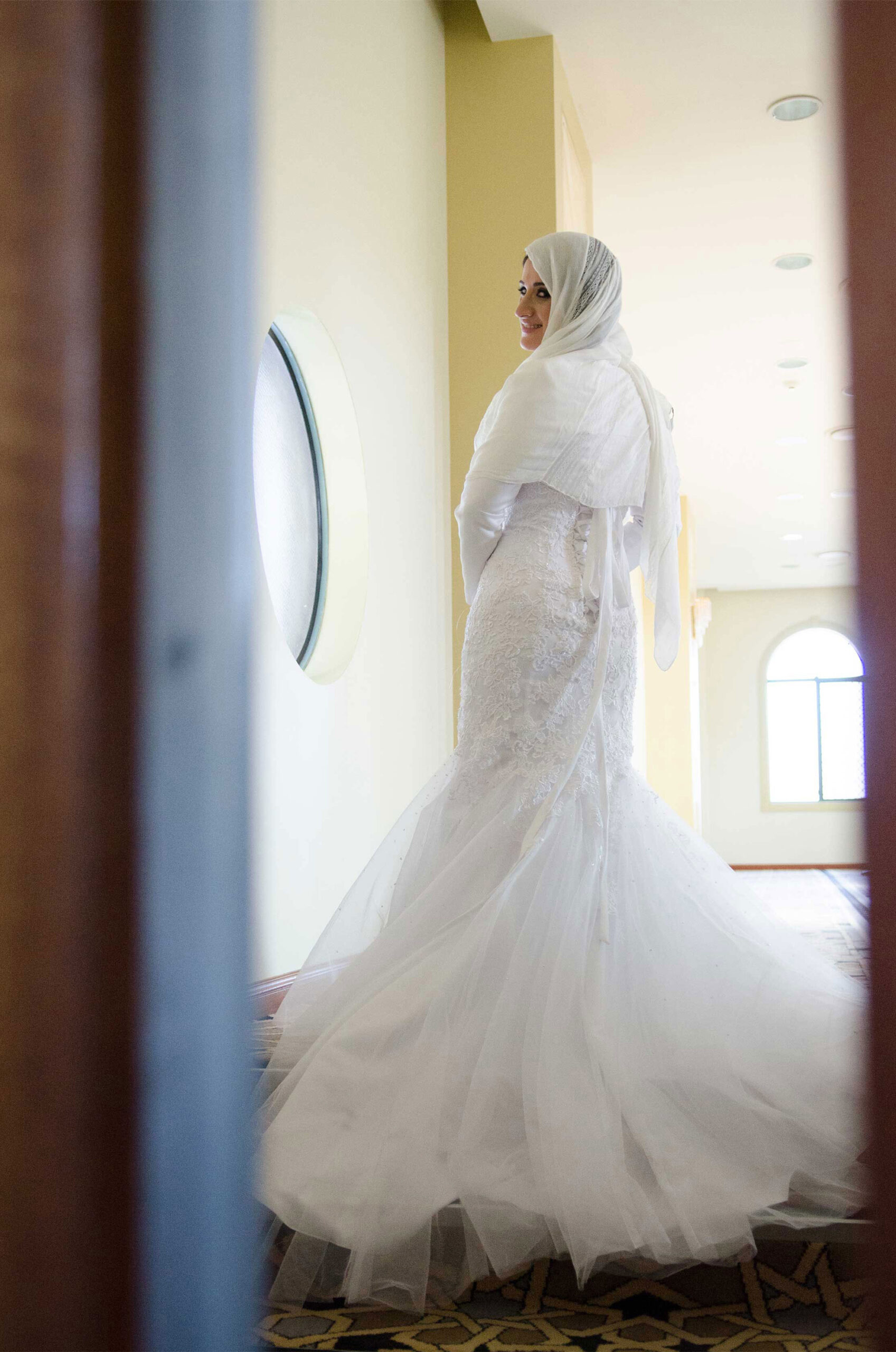 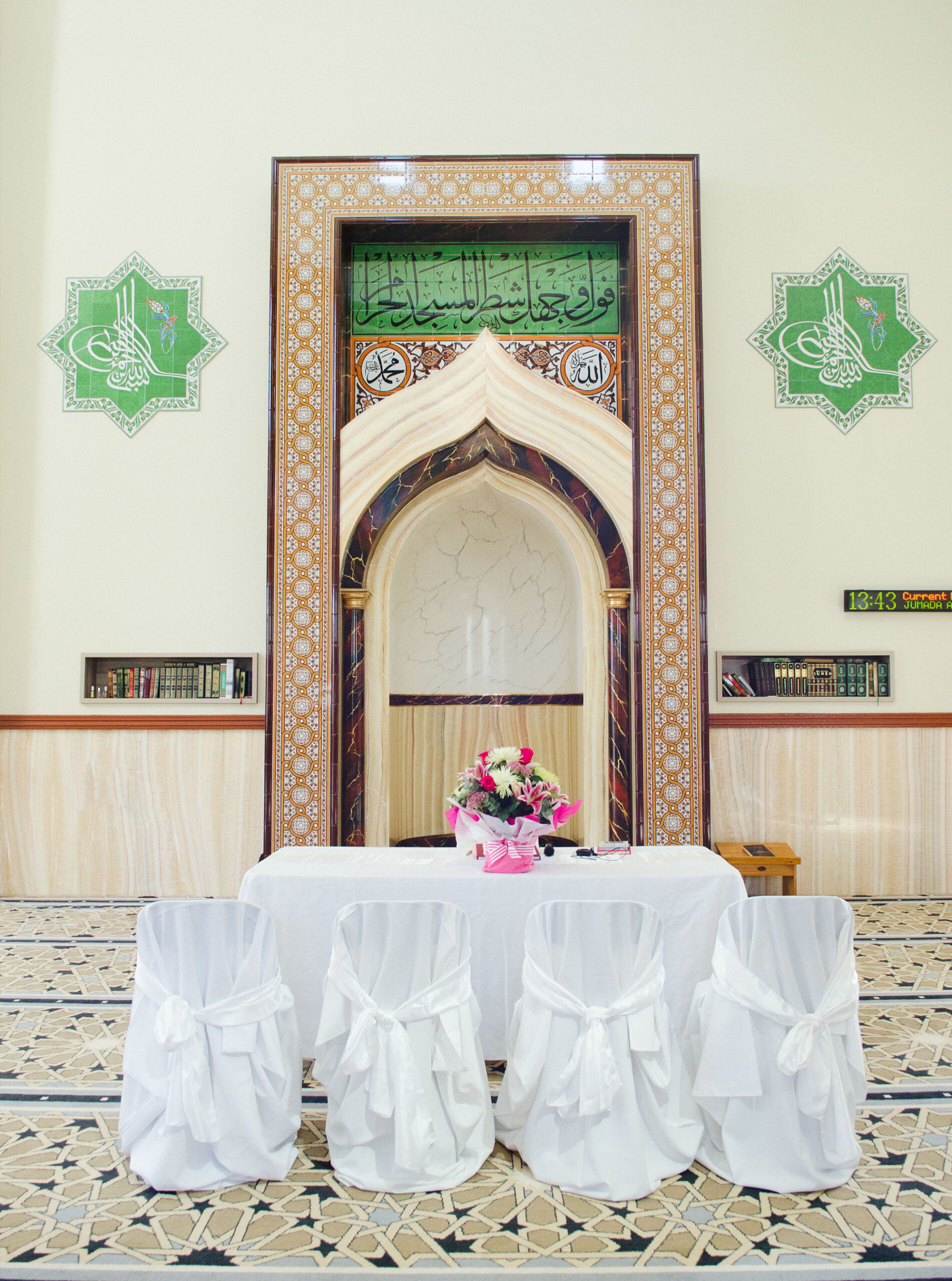 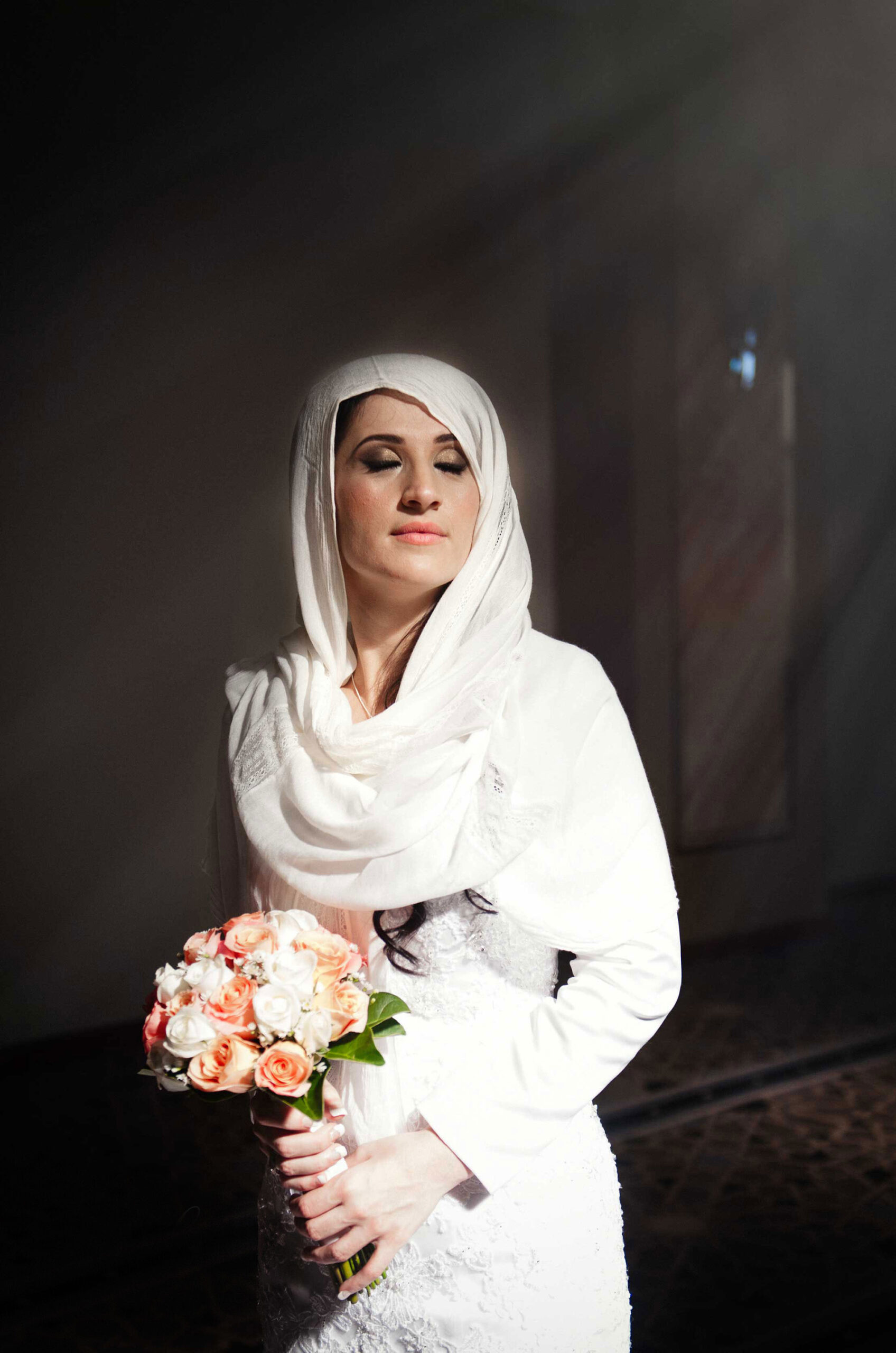 Anida’s intricate gown was sourced from Caesar Elegance in Brisbane. 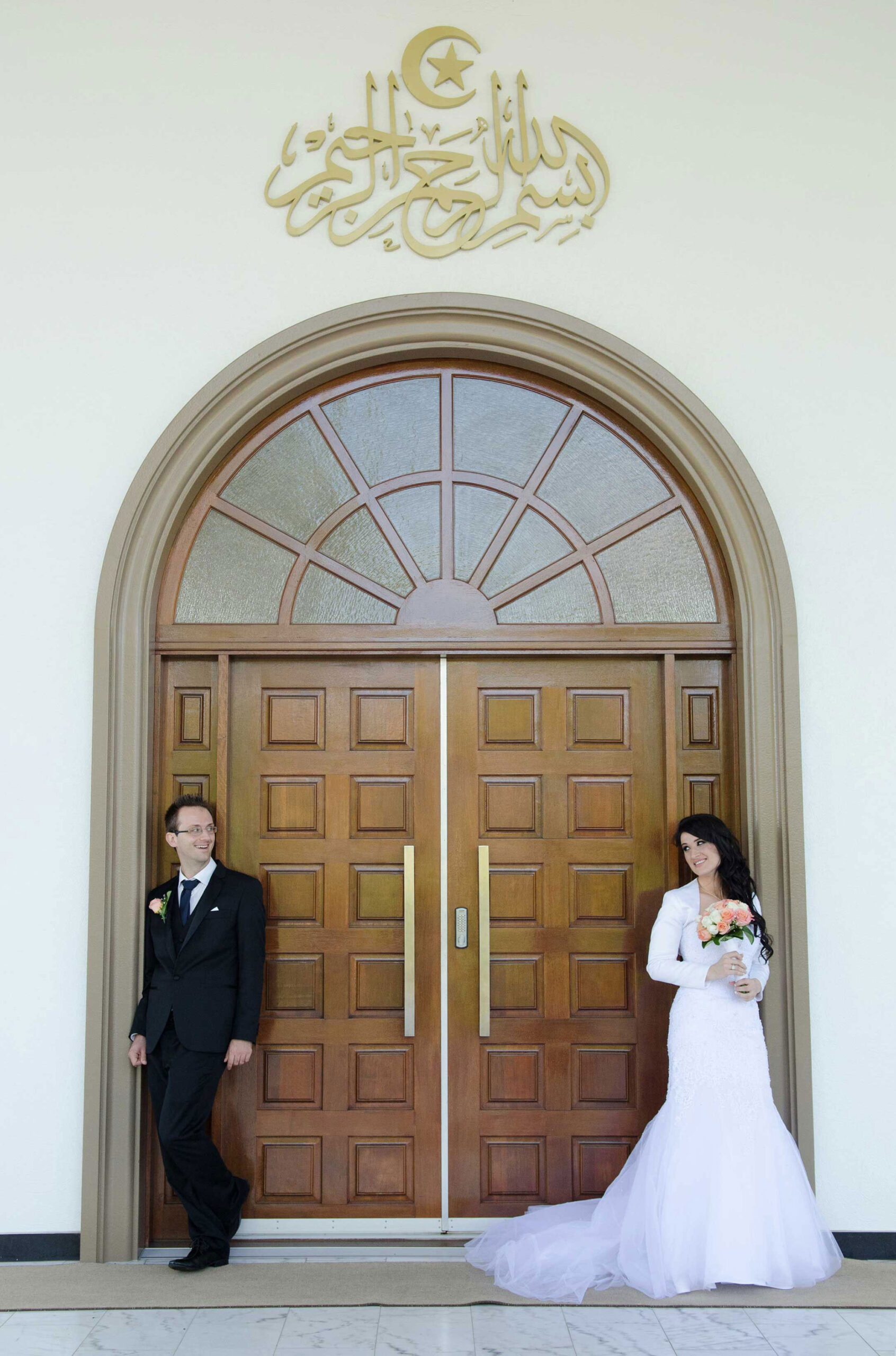 Allan Egan from Videos Elite captured the day’s laughter and tears on video behind the scenes. 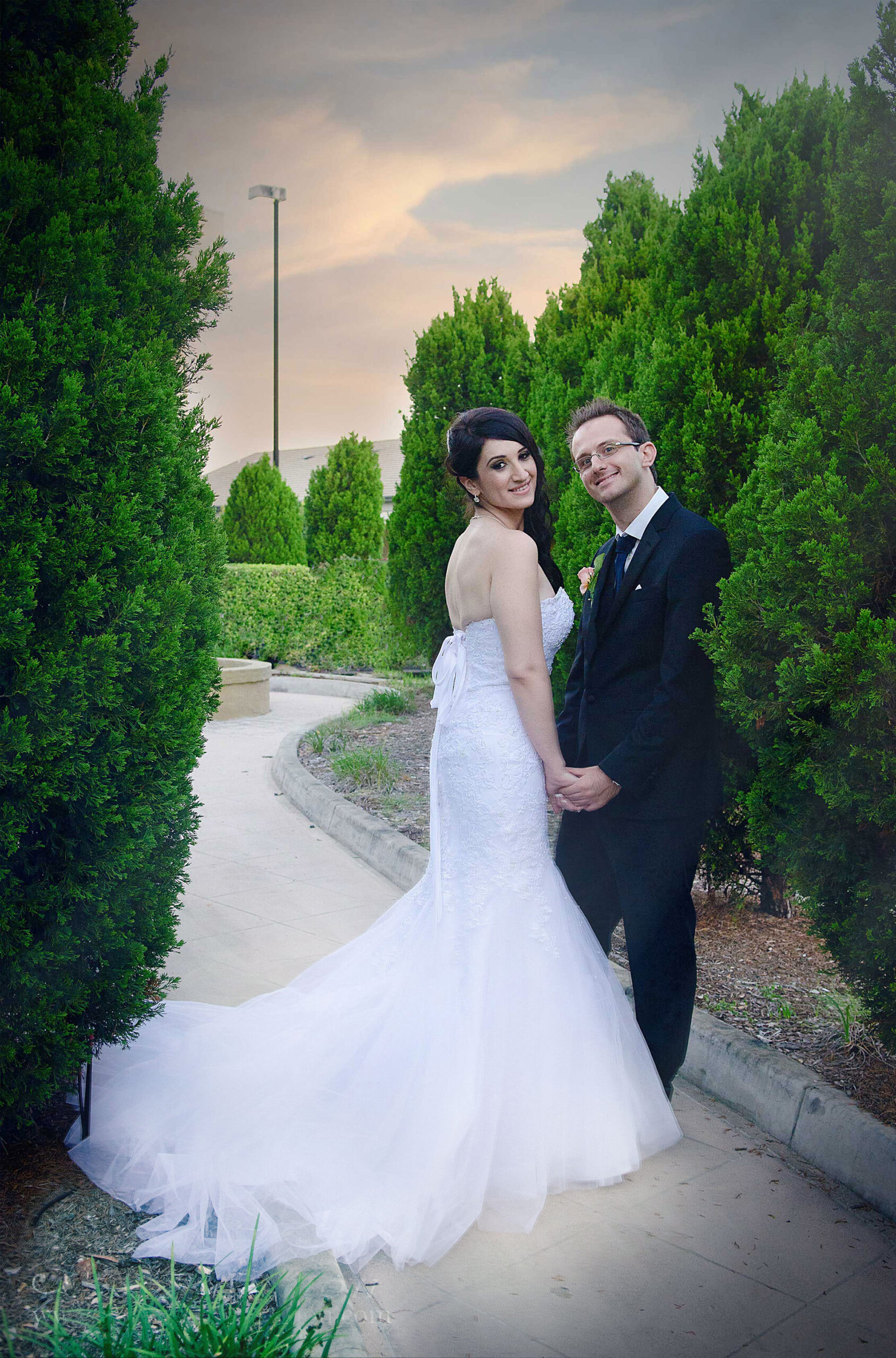 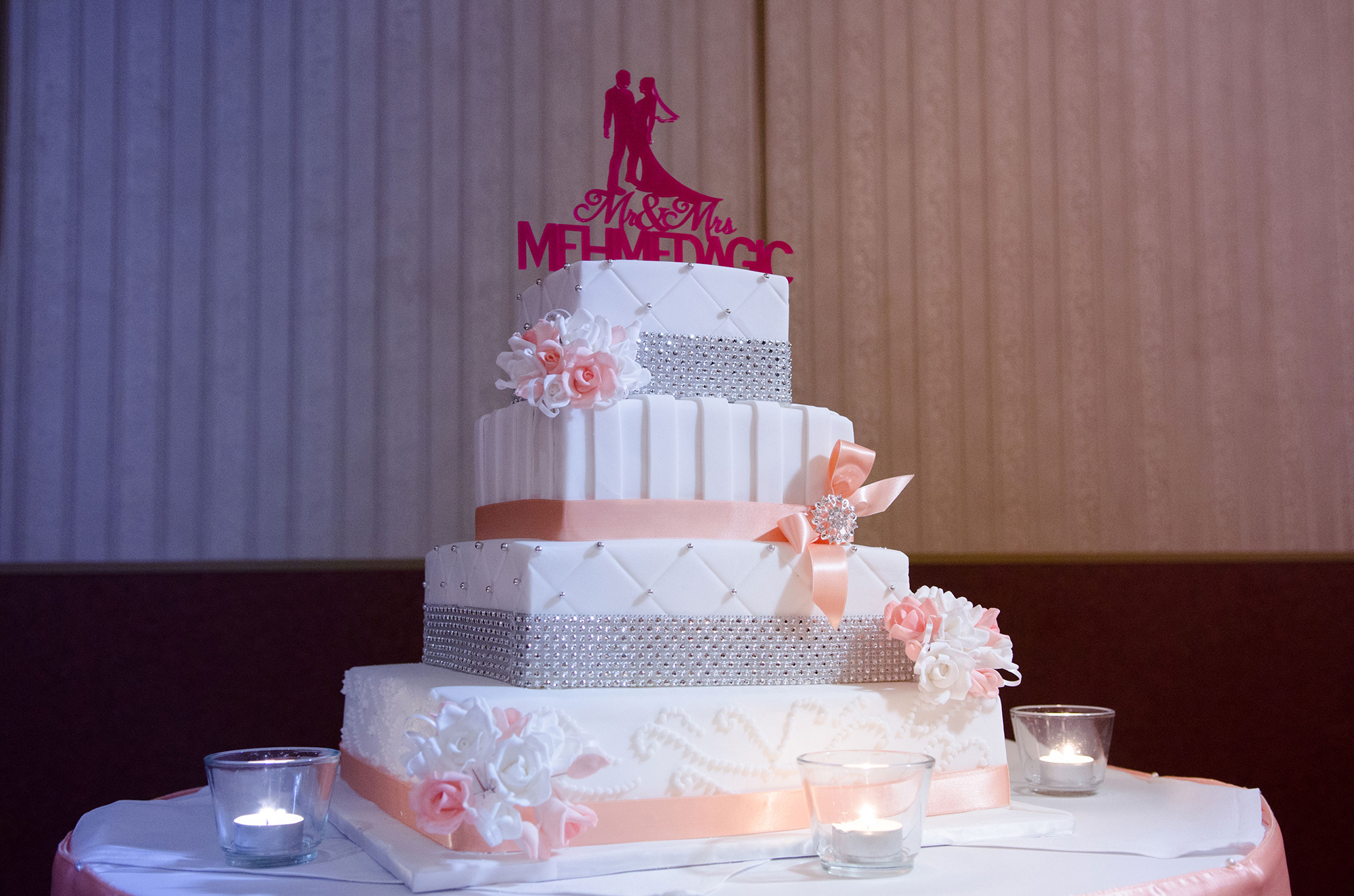