There are not many brides who can say they they went on a theme-park ride on their big day – let alone one called the Hair Raiser – but it was all in the name of fun for Annette Vitetta and Anthony Verges at their Luna Park wedding.

The couple matched on Tinder in 2014 and caught up soon after. “We bonded over our love of 80s movies, retro video games, popcorn, trampolines and prank videos,” Annette says.

Anthony, 37, popped the question in 2015 and the Sydneysiders began planning the big day.

The ceremony was held in Bradfield Park on the water’s edge overlooking the Sydney Opera House on August 27, 2016 in front of 152 family and friends.

“A Champagne toast was arranged for all guests once the ceremony was complete and allowed everyone to take in the stunning Sydney backdrop. Following this, guests were given ride passes to enjoy their time before the canapes were served,” the bride says.

The guests had less than 300 metres to travel from the ceremony to the reception, which was held at Luna Park’s Crystal Ballroom.

“The reception started with the bridal waltz to starships Nothing’s Gonna Stop Us Now and the night continued with heartfelt speeches, a father-daughter dance and a surprise performance of me singing I Wanna Dance with Somebody,” Annette says.

“The fun continued and there was a dance-off/dance battle which rocked the house!” 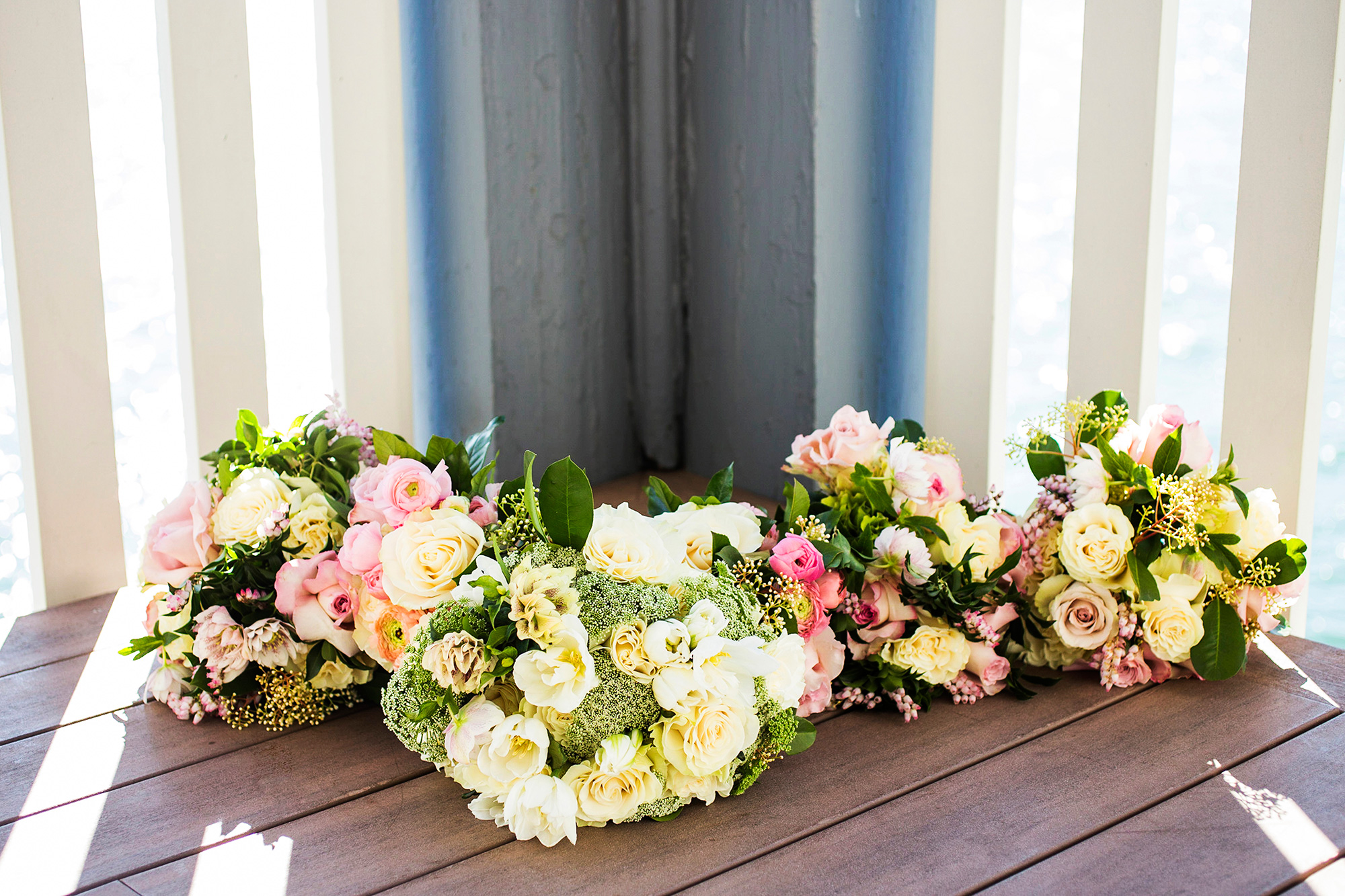 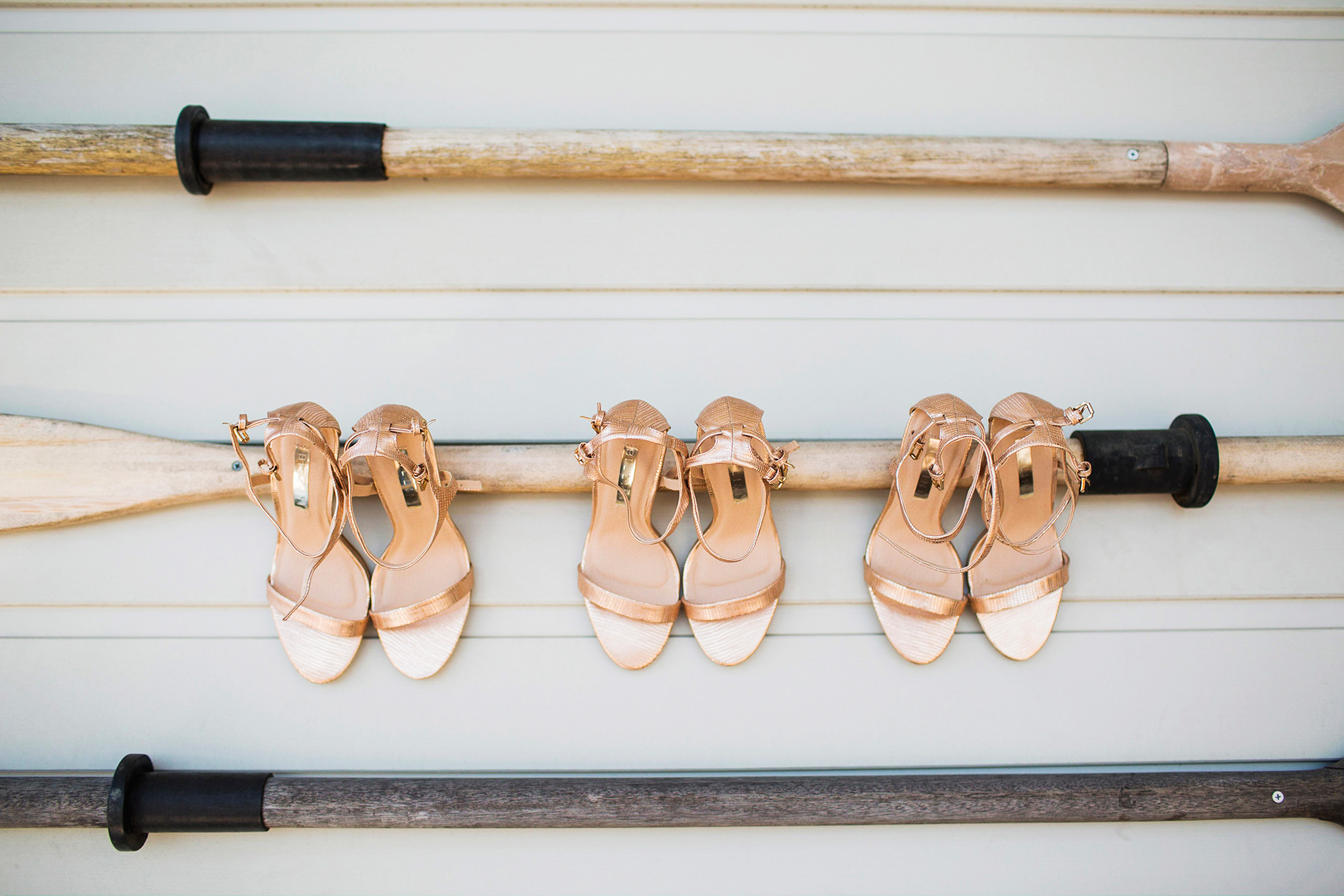 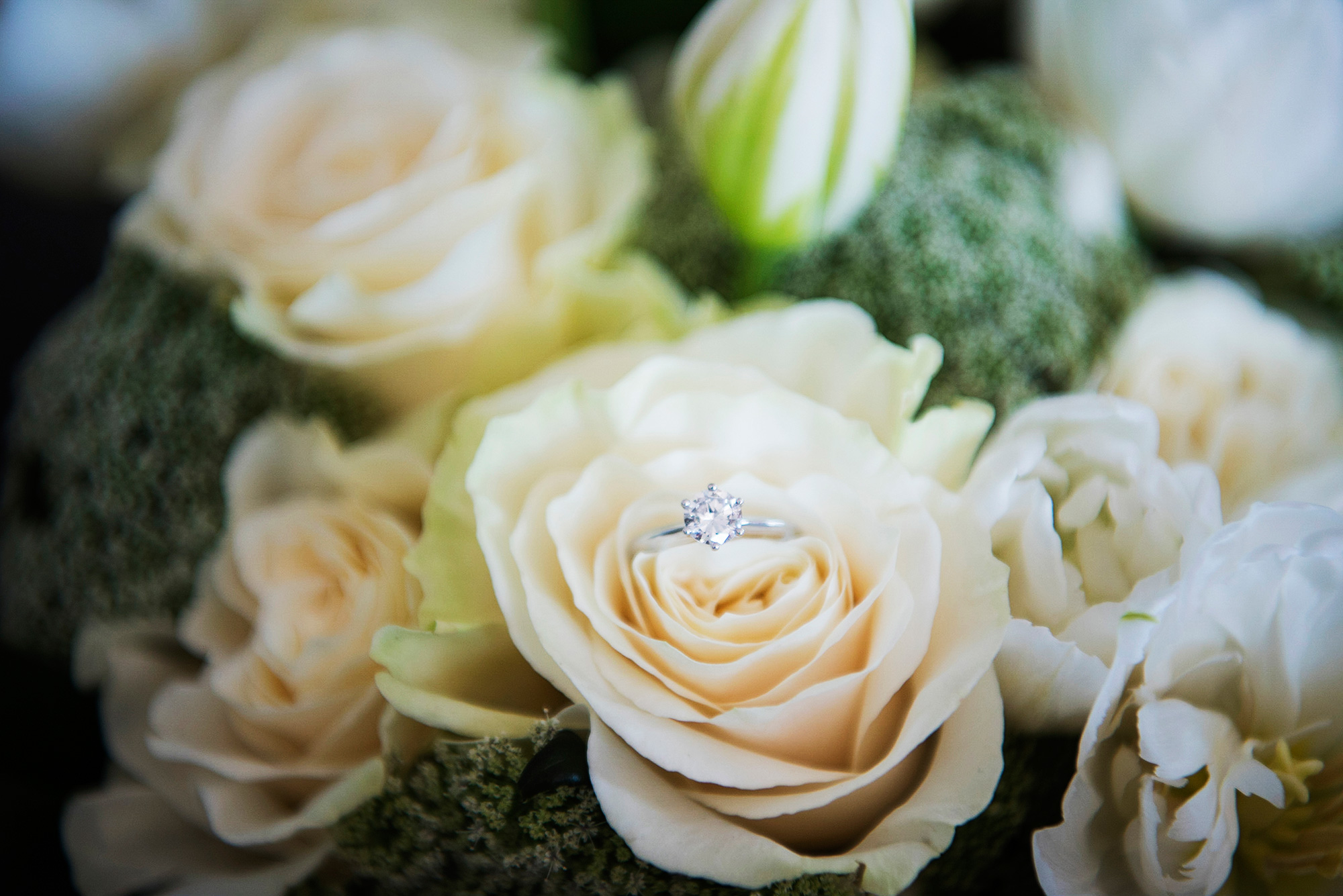 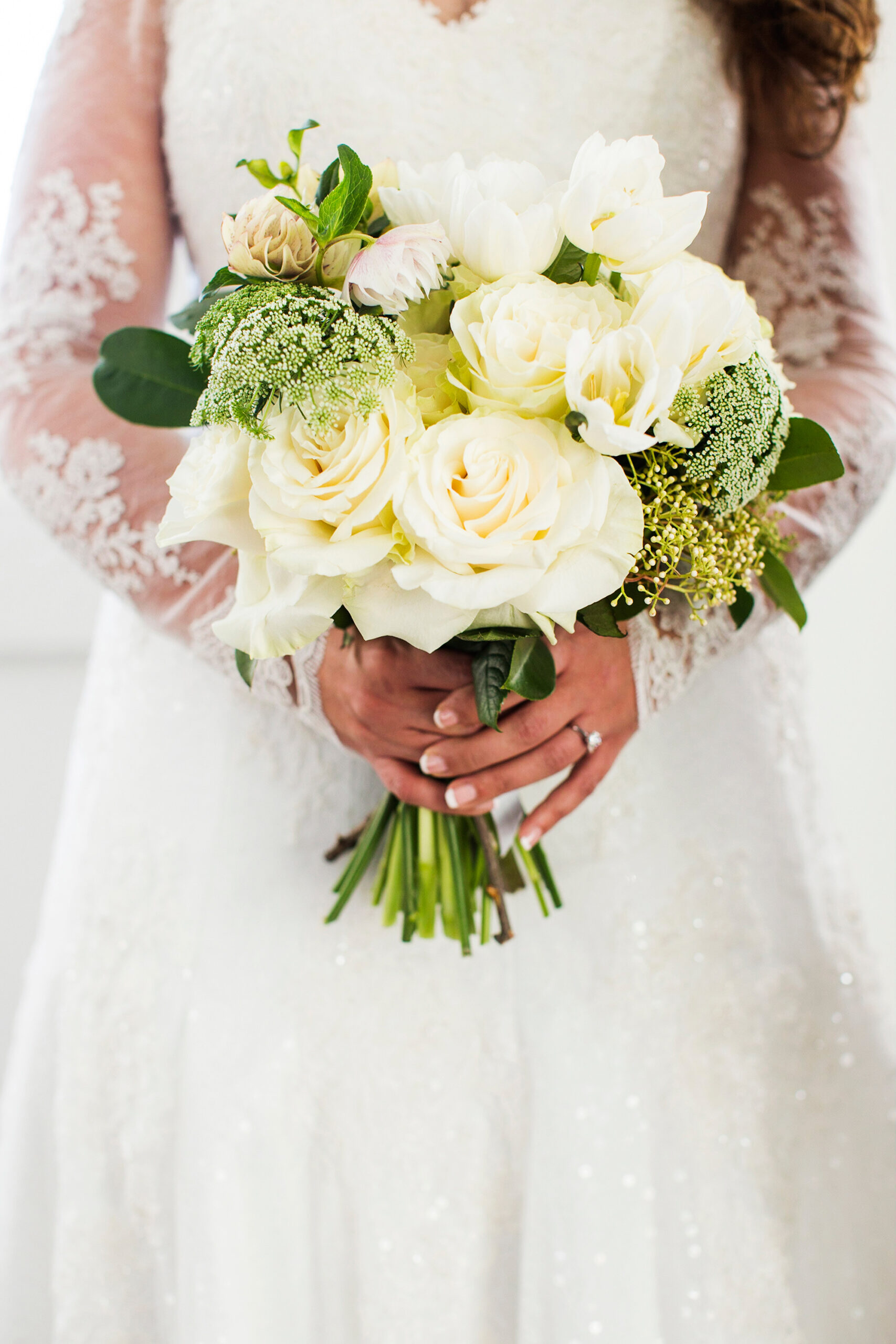 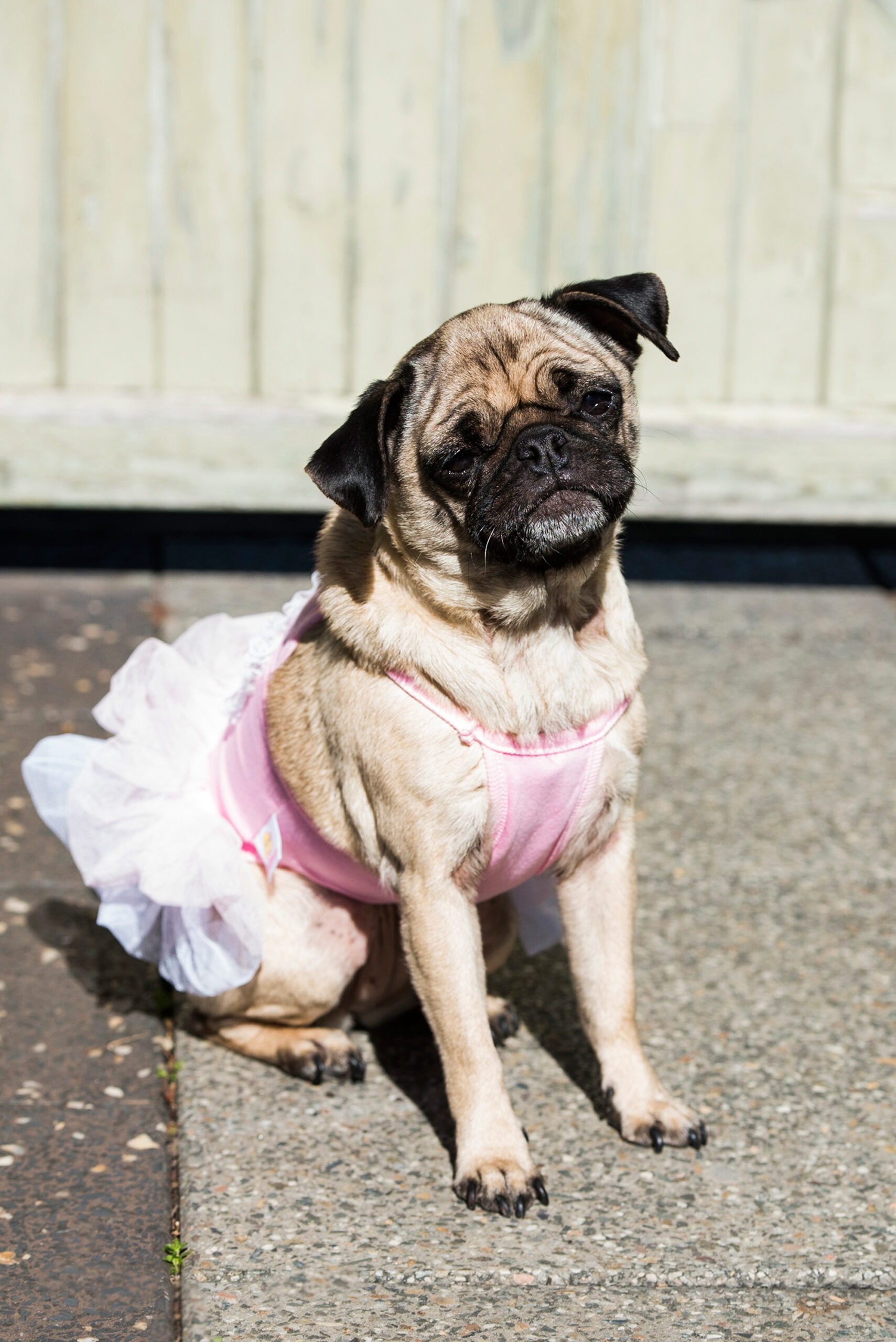 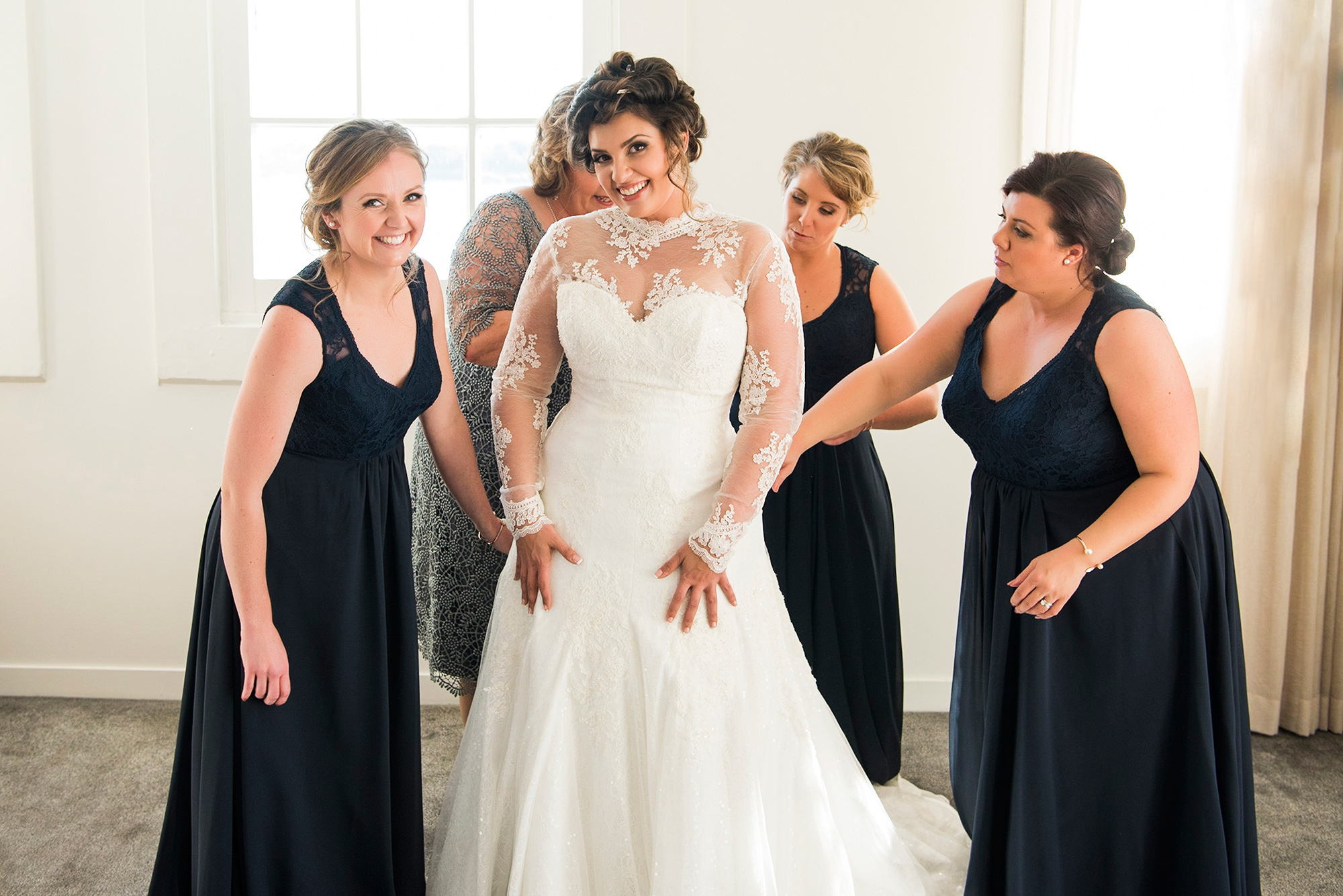 Annette chose a Brides Desire gown from Brides of Beecroft and customised it by adding lace detail. 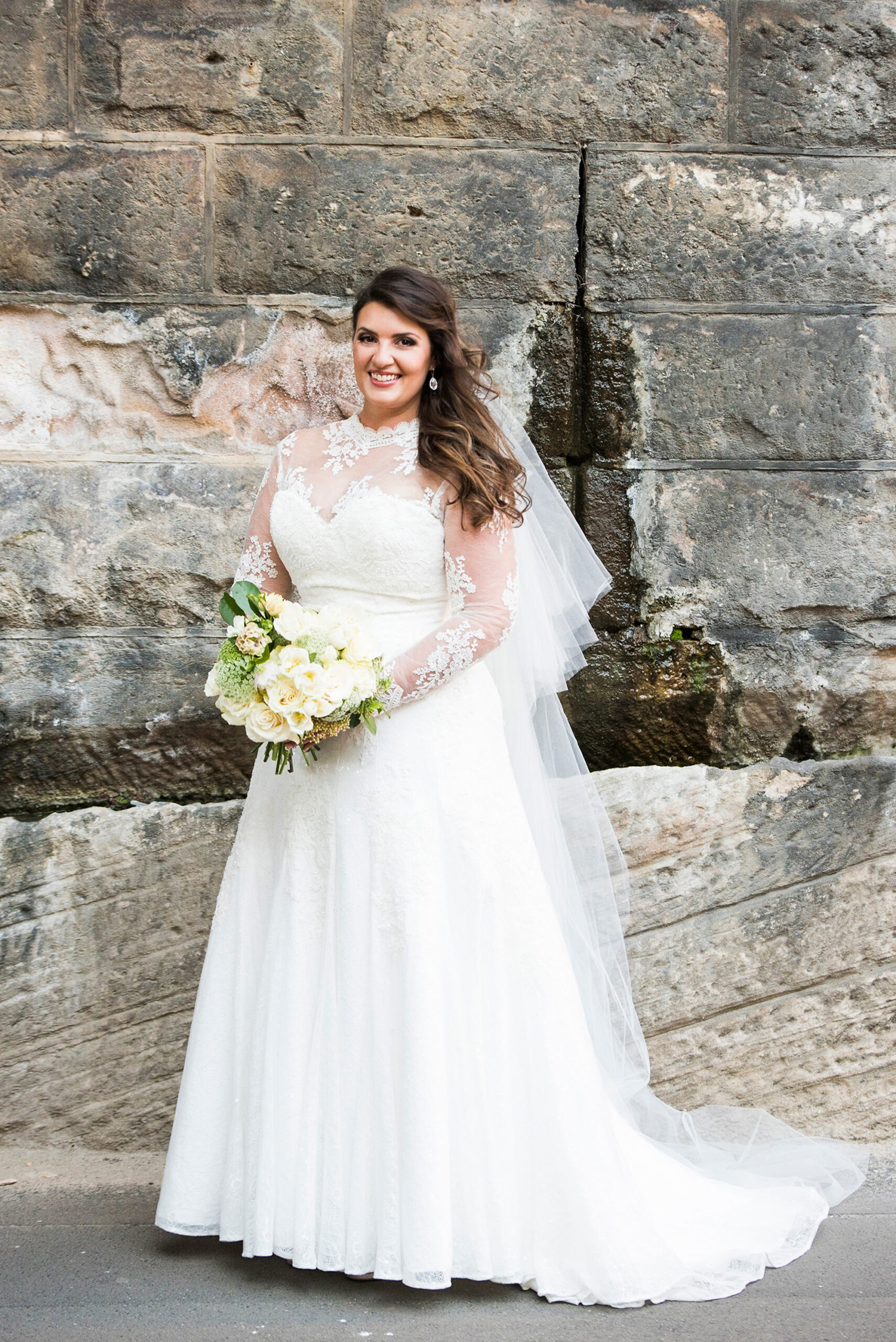 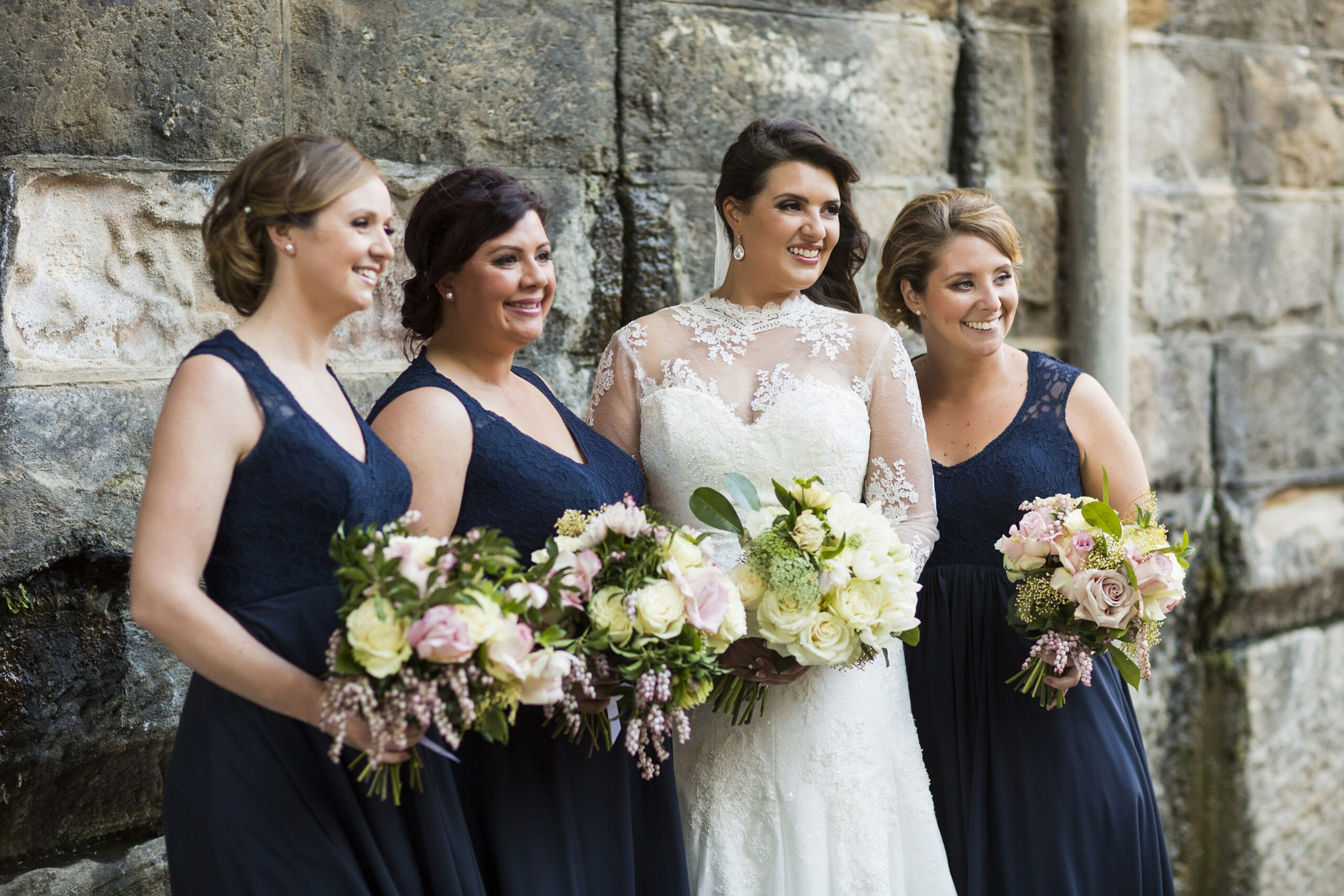 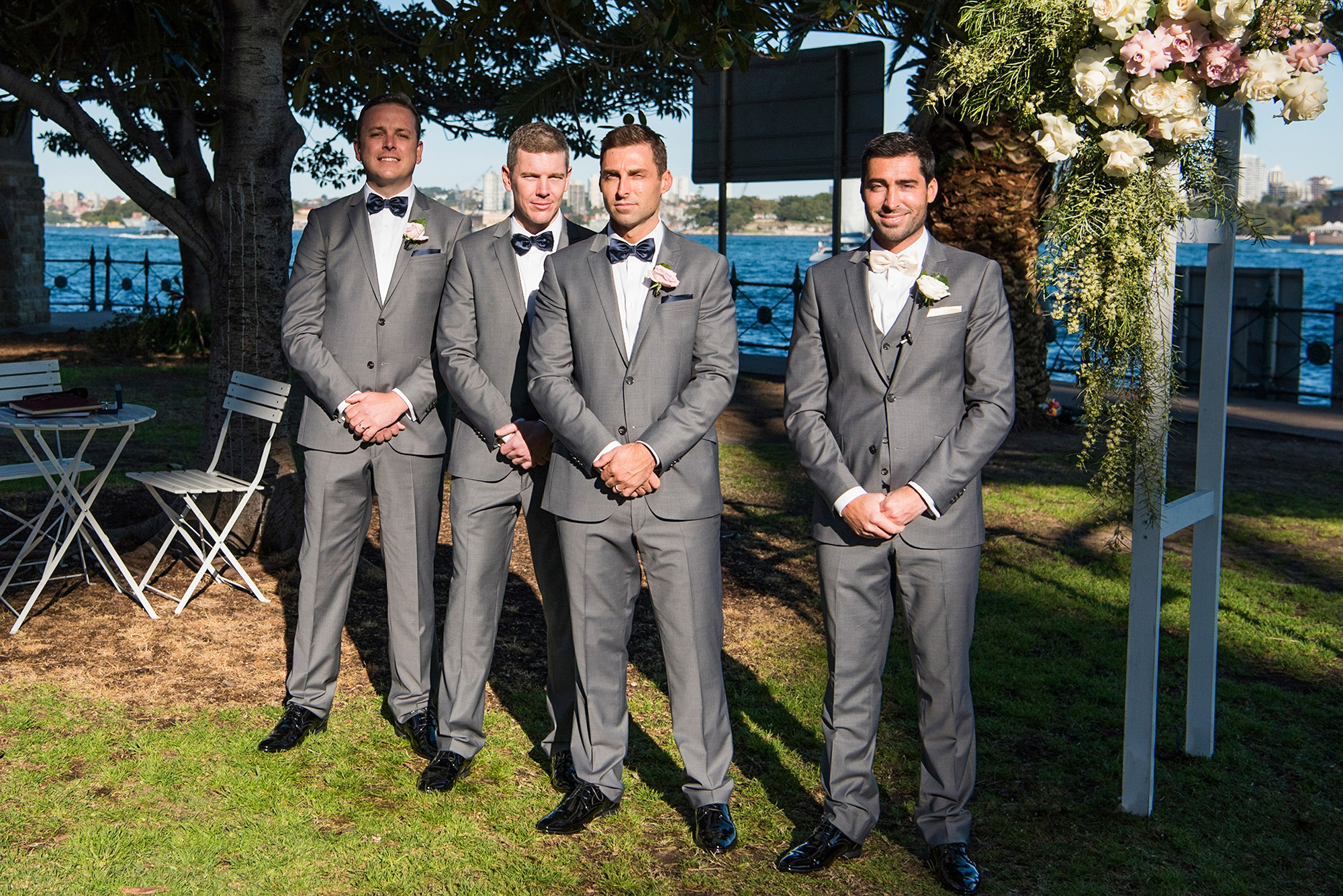 “Living in Sydney we couldn’t think of a better back drop,” says Annette. 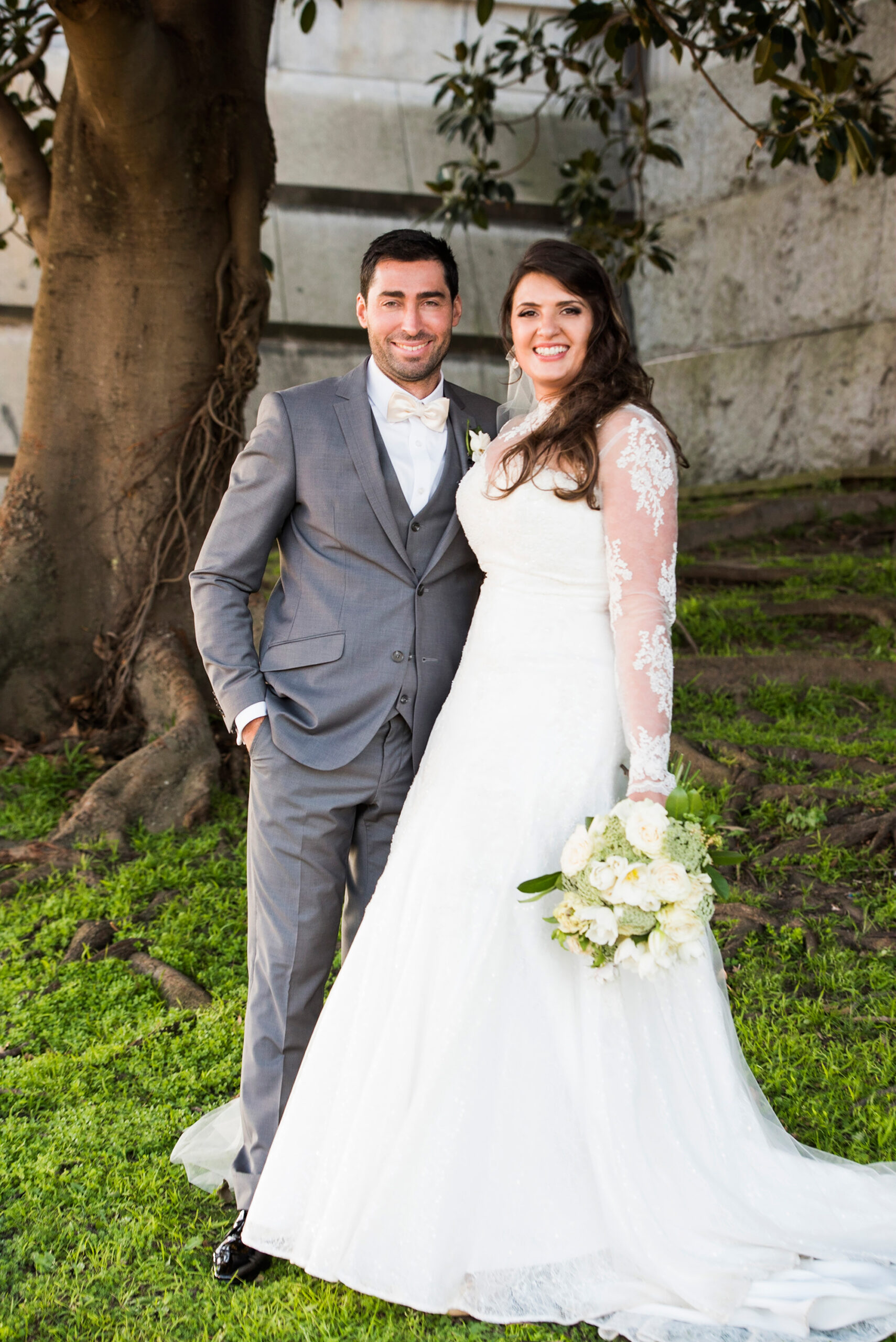 “When looking around on the day, we were surrounded by loved ones who joined us in our crazy adventure and weren’t afraid to let their hair down to have fun which was our dream,” Annette says.