When worlds collide: the autumn vintage wedding of Emilija & Elliott

A smile from the groom is all it took to calm the nerves of bride Emilija Krcoski on her wedding day.

Emilija, a 31-year-old OHS Manager from Perth, met her match in Elliott Bradford, 32, on a work site. Co-workers had always said they would make a great item, and after their first meeting it wasn’t long until they realised they were destined to be together. “I had found myself in the path of one of the most amazing people I have ever met,” beams Emilija.

And it was a surprise, with both parties describing one another as outside their usual taste. “Elliott had long dreadlocks and was far from what I had imagined myself settling down with,” Emilija laughs. “I was very much not Elliott’s type either. In so many words you could say that Elliott’s and my story is about two completely different worlds colliding.”

Elliott proposed on Christmas Day in 2012 and not long after they were married in front of 160 guests in Swan Valley on April 20, 2013. The vintage wedding theme was beautifully marked by Emilija’s choice of a neutral palette in the Caversham House garden ceremony and the reception’s elegant styling at the Underground Cellar, Sandalford Wines.

Emilija says Elliott’s smile was responsible for settling her nerves on their wedding day. “I looked at his face and thought, this is it – this is what I was searching for all my life.” 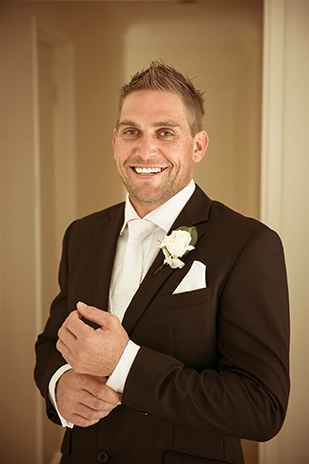 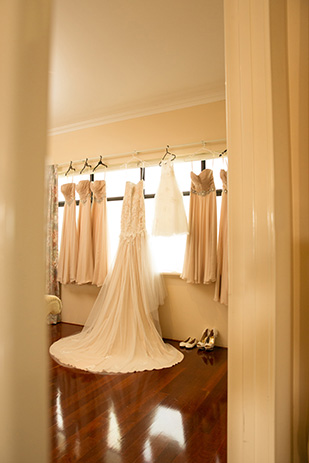 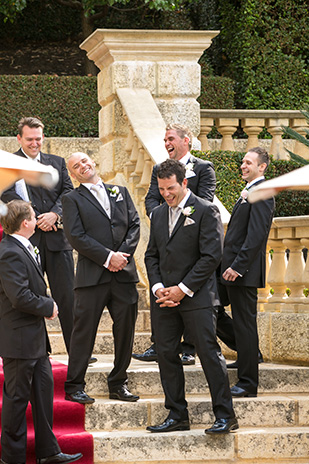 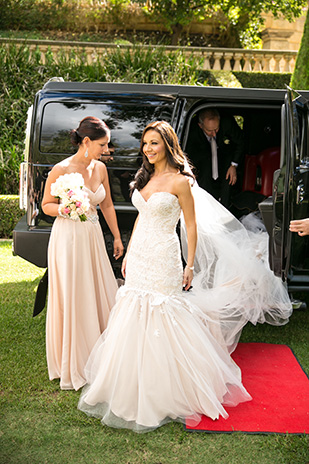 Emilija’s stunning gown made with ivory beaded French lace over a nude fine silk was a result of her own vision which Bonita Couture helped bring to light. 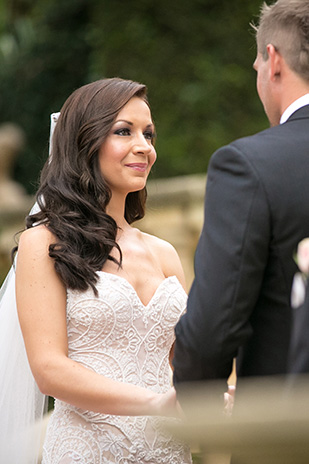 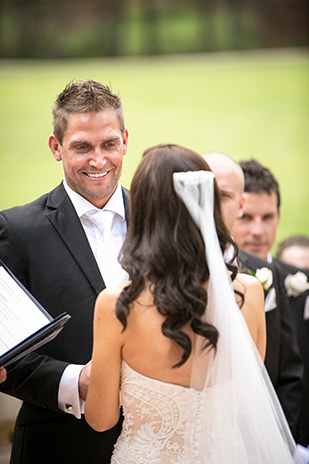 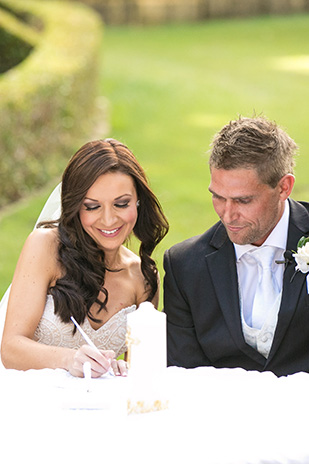 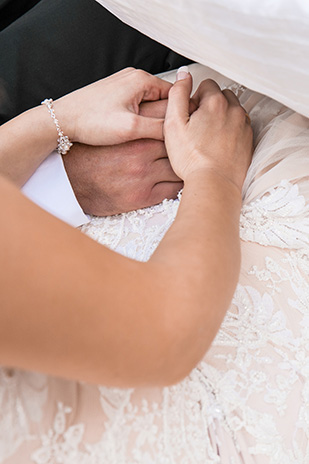 Dave, of Dave and Charlotte Lifestyle Photographers, captured stunning images of the couple in and around Caversham House. “We played the day casually by what caught Dave’s eye as we drove around,” explains Emilija. 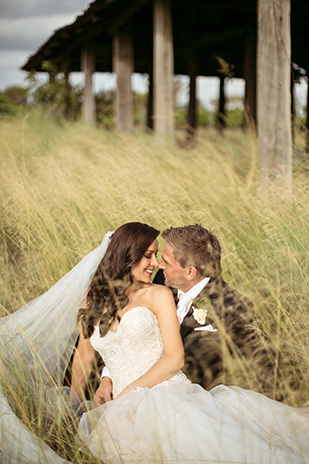 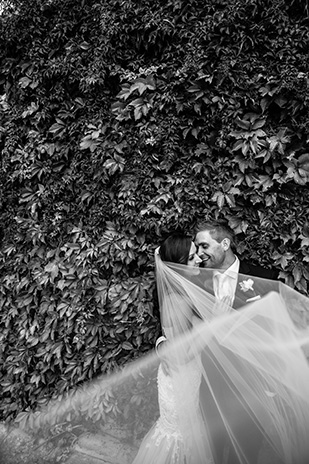 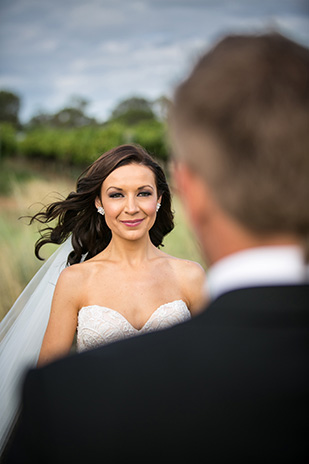 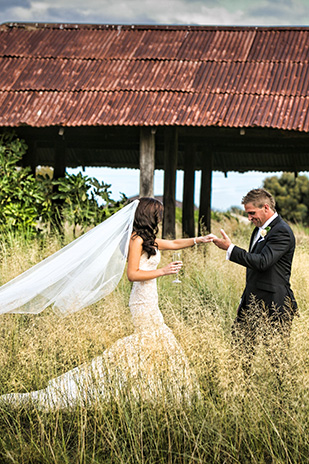 “We have Elliott’s work mates and my mates to thank for pushing these two very different people out of the box that they lived in, and we have them to thank for the support, nurturing and guarding the growth of this developing bond,” praises Emilija. 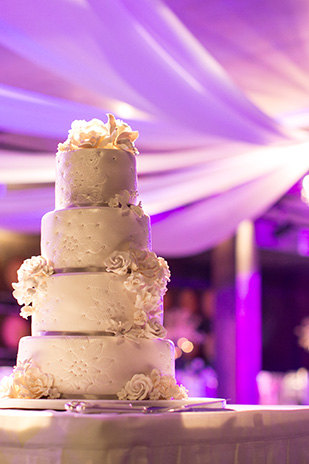 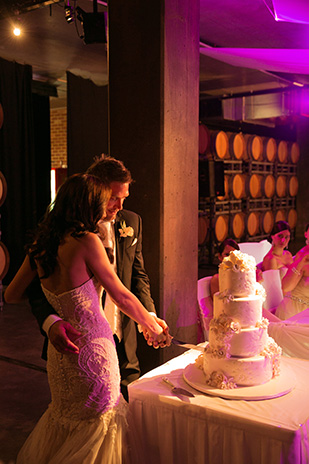 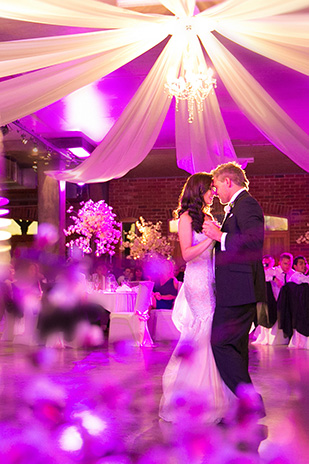 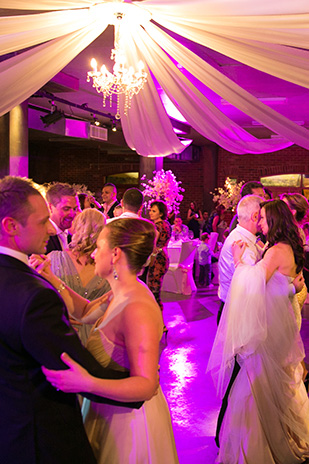 “I wake up every morning to that amazing smile and I will do for the rest of my life,” says Emilija.