Bucks nights have a reputation for allowing men to revert to boys and run amok a la The Hangover. True to Hollywood form, this is the extreme of the extreme. And, it is no secret that some bucks party goers have woken up a little sore and sorry for themselves the next morning. After all, the same can be said for some hens too. But here’s what you didn’t know about bucks nights. 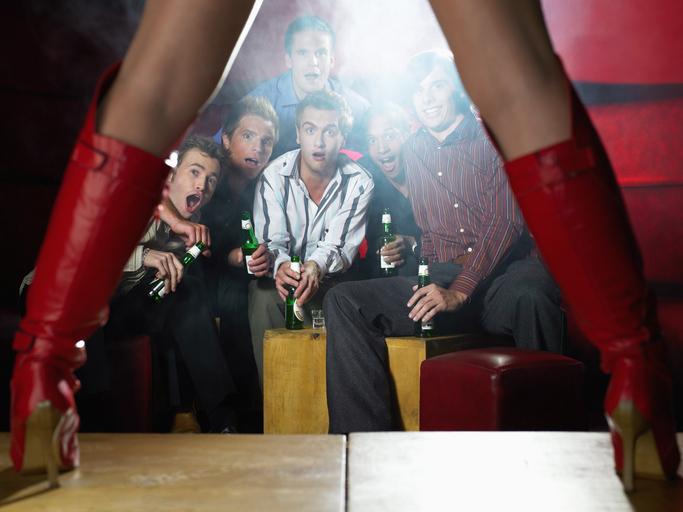 What you may not have known is that quite a lot of men aren’t frothing at the mouth to attend as many bucks nights as possible in order to release their inner deviant.

A 2016 report, aptly titled The Last Night of Freedom: Consumerism, Deviance and the “Stag Party”, found a large number of men who attend the more extreme kinds of bucks parties feel it is socially expected of them to participate in the planned activities. 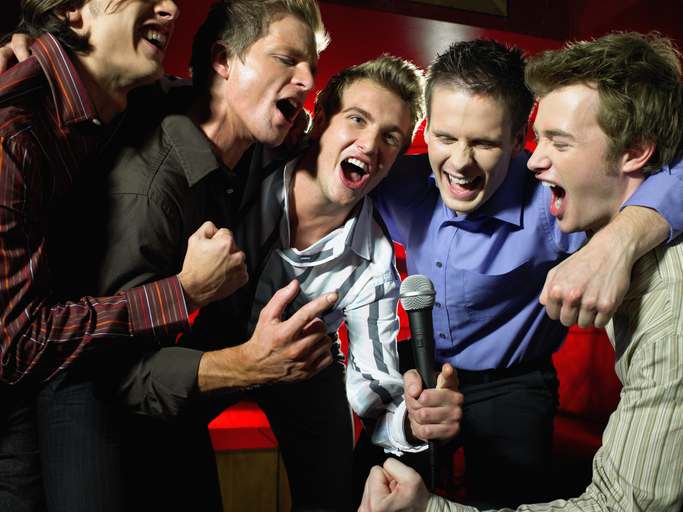 Dr Anthony Ellis and Daniel Briggs, from the University of Salford and the University of Madrid, attended a number of stag parties around Ibiza, London, Liverpool, Manchester and Bournemouth to observe the social dynamics of a group of bucks, called stags in Europe.

They found that many of the men didn’t actually enjoy the “extreme shaming, humiliation, and deviance” that comes with some of the bar-hopping styles of bucks parties. 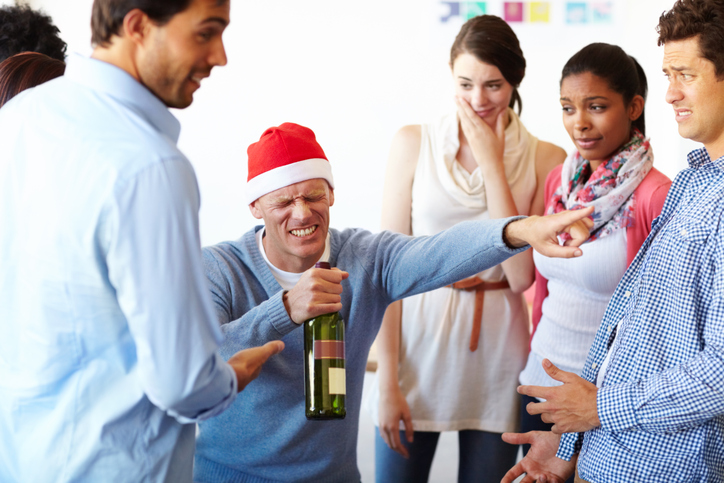 According to Dr Ellis, they participated largely for “cultural capital” — inserting themselves into stories of mischief and mayhem that they can then use to impress the blokes in the future.

Speaking to the UK Telegraph, Dr Ellis says they found buck’s nights are plagued with FOMO.

“People told us that they had had quite troubling experiences and the general atmosphere [at a bucks party] is one of intense pressure to over-consume.”

Do you have much to be worried about?

While some bucks nights might include humiliation, strippers and excessive booze, most modern bucks parties are much tamer. So what does a modern bucks party look like? It often involves activities during the day such as golf, bare-foot bowls, paintballing, go-karting or laser tag. This will generally kick on to a hearty meal and will be accompanied by a healthy selection of booze options. Doesn’t sound too scary does it?

When he comes home, he’ll probably be relieved to be spending the rest of the night with you. 😉 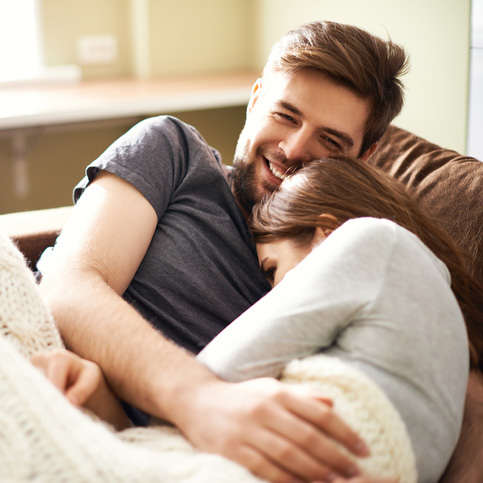