There are movie scenes – and even real-life episodes – where a distressed husband panics because he’s forgotten his wedding anniversary. He might be thinking: Where can I get flowers at this late stage? What are the perfect wedding anniversary gifts?

There are two important things to remember when it comes to you wedding anniversary:

We talk about a diamond anniversary (60th), golden (50th) and silver (25th) and so much of it stems from traditions started hundreds of years ago. A man would crown his wife with a silver or gold wreath on their 25th or 50th wedding anniversary. Today, like many other traditions, commercial interests have jumped aboard the bandwagon.

In 1937 the main Jewellery Association in the United States “invented” the specific gifts for every year. So, now retailers happily tell us that your first wedding anniversary requires a gift of paper; the second cotton, third leather, fourth silk and the fifth wood.

On a more serious note, the rules about the type of gift have, in the main, been re-invented for commercial purposes. Obviously, the 25, 50 and 60 year anniversaries are most important and tradition probably demands you follow the tradition. But for the others, use your imagination and always remember that it’s the thought that counts.

Often, siblings and parents plus close friends will remember the anniversary and send you a card. If you were the bridesmaid or best man, it’s a smart move to pop the date in your calendar (or, these days, your phone) so as to remind you to make a call or do something to congratulate the happy couple, like share a picture on Facebook! 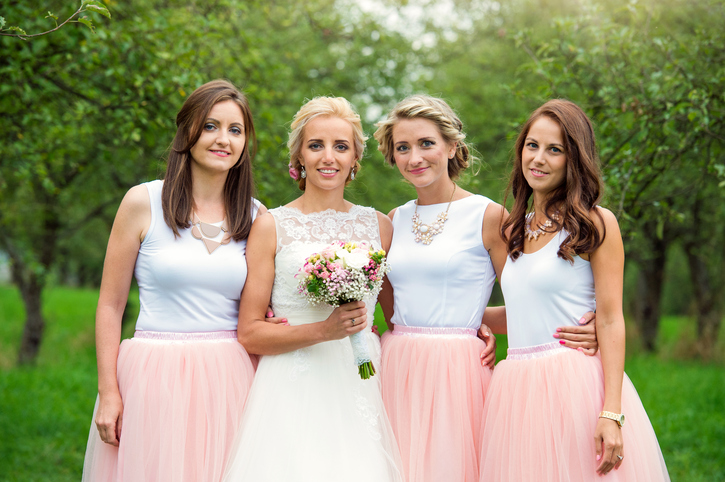 Don’t feel you have to give a special gift as opposed to the traditional flowers, chocolates or bottle of wine. But many retailers offer the opportunity to make a gift personal. If that appeals you, you can have the names of the couple added to the wedding anniversary gift!

Many couples receive a letter of congratulations from the head of state of their country on celebrating a major wedding anniversary. Often, of course, the monarch or president probably wouldn’t know you from Adam but a card or letter by snail mail is an event in itself today and makes a pleasant change from the usual bills and junk mail. Thank you, your Majesty! 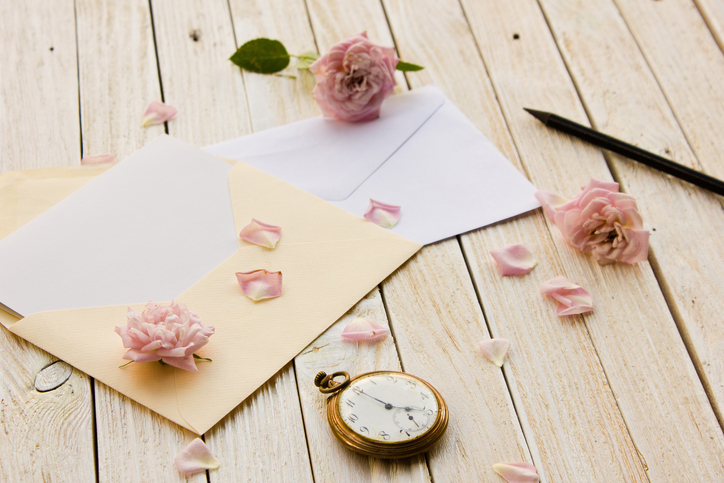 It’s common for the bride to receive an eternity ring on their first wedding anniversary to go with their wedding and engagement rings. Often, it is the same ring as their wedding band but worn on the other side of the set. 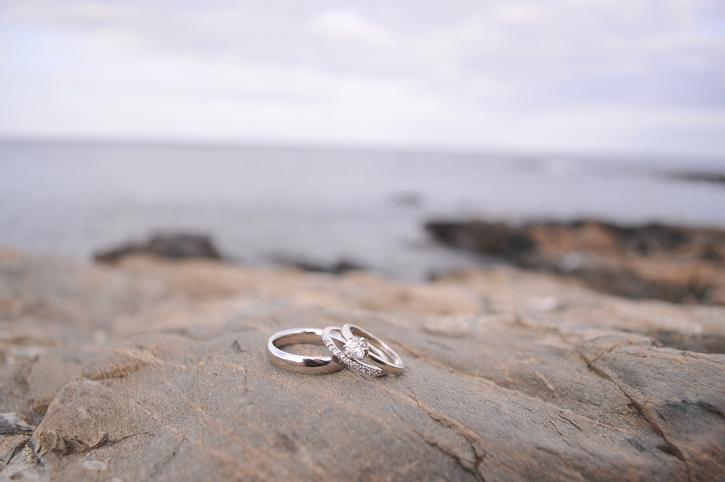 Times, they are a-changin’

For those who still prefer to follow the traditional wedding anniversary gift list, not that times are changing, the conventional list of traditional anniversary gifts has a modern equivalent, but with items such as ivory and fur on both, there is still room for improvement. So, here’s a look at both lists. 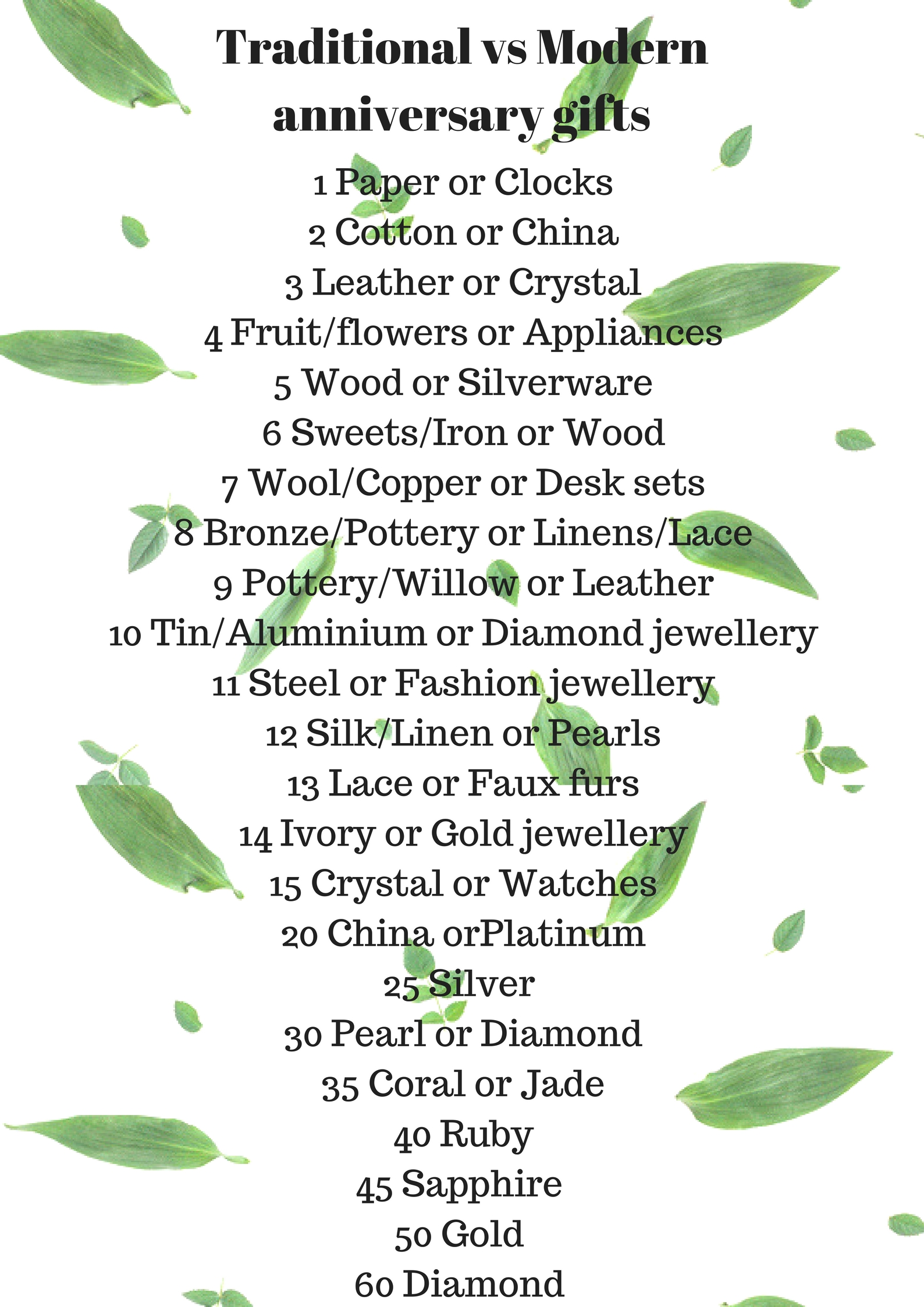