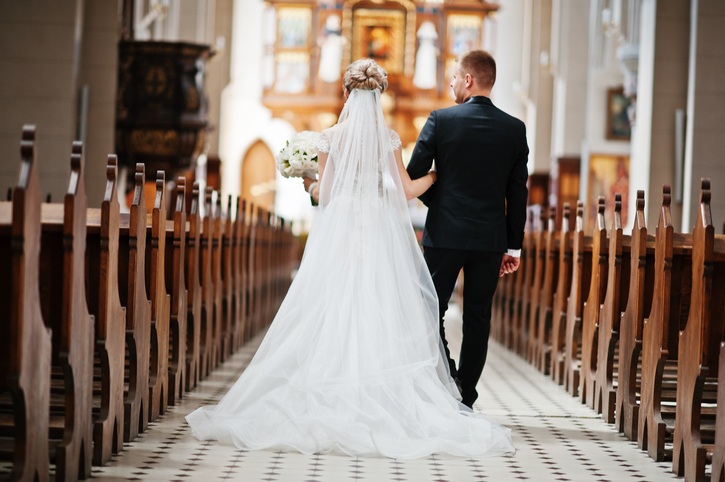 The short answer is, no, a maid of honour does not need to be married! The bridesmaids were traditionally chosen because they were young and single! It was actually considered a good way to attract a husband. But be careful, some believed that if you stumbled down the aisle, you would never get married! This might be why the bridal party walks so slowly down the aisle even in the present day.

The chief bridesmaid or MOH was generally in charge of the dow-purse, which was coins placed by the groom onto the service book during the wedding ceremony, to symbolise the sharing of wages, similar to this age where the Maid of Honour looks after the bride’s bouquet. 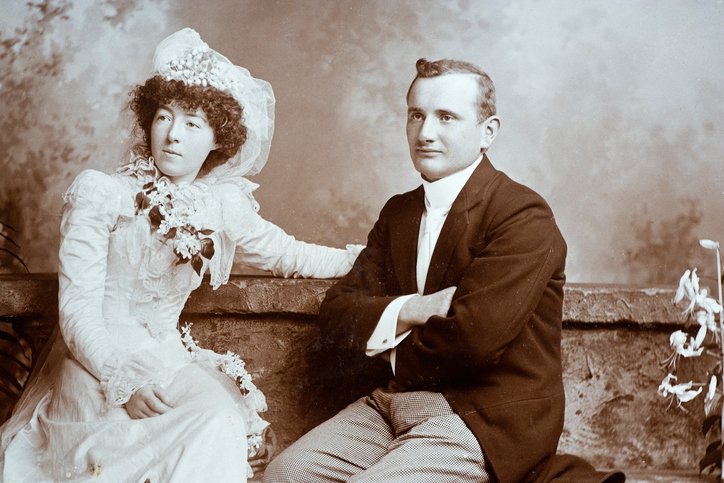 Often a bridesmaid, never a bride

In the 16th century, it was considered bad luck if you had served as a bridesmaid three times and not yet gotten married yourself, so allegedly to break the bad luck, women were required to serve as a bridesmaid four more times in hopes of procuring a husband and breaking the spell. In recent times, the phrase “always a bridesmaid, never a bride” was used as a title for a Music Hall song. A similar phrase was later used in a print advertisement for Listerine mouthwash, implying that mouthwash could improve the chances of a woman getting married…. We won’t even comment on that one, but it was in 1925 so I guess that’s why that one was passed through to print. 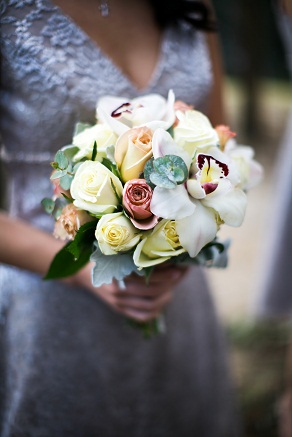 Early in the Victorian era, bridesmaids wore all white and short veils, while the bride wore a bridal gown and a long veil to contrast with her bridal party. In the 20th century, this had become less common, with the bride alone wearing white to stand out.

Recent times have seen all sorts of gorgeous bridesmaids, groomsmaids and bridesmen, and even a “man of honour” or two! One of our favourite terms for a gender-neutral MOH is a “made of honour!”  Remember, these highly gendered roles of “bridesmaid” and groomsman” are reflections of the traditional weddings of the past,  and only hold the value in which you place on them! There is no rule saying a bride must have female attendants and a groom must have male. It’s simply not necessary for marriage!  You can realistically refer to your bridal party members as whatever you wish! Remember, it’s your wedding, and your bridal party can be married, men, gender neutral, anything. As long as they can support you on the day and you care about them, it doesn’t matter who they are! You don’t even have to have a bridal party if you don’t want one. There is no wrong choice in this day and age. After all, you don’t need a best man to protect a bride from being stolen from a groom anymore like they did in the old days!

Click here to read about Maid of Honour duties.