Music is a crucial part of any Jewish wedding, although the amount of traditional Jewish music used compared with contemporary secular songs will depend on how orthodox you are. Traditional Jewish music is most likely to play a part in your wedding ceremony itself, although you may also be able to incorporate it into your reception to accompany various Jewish customs. 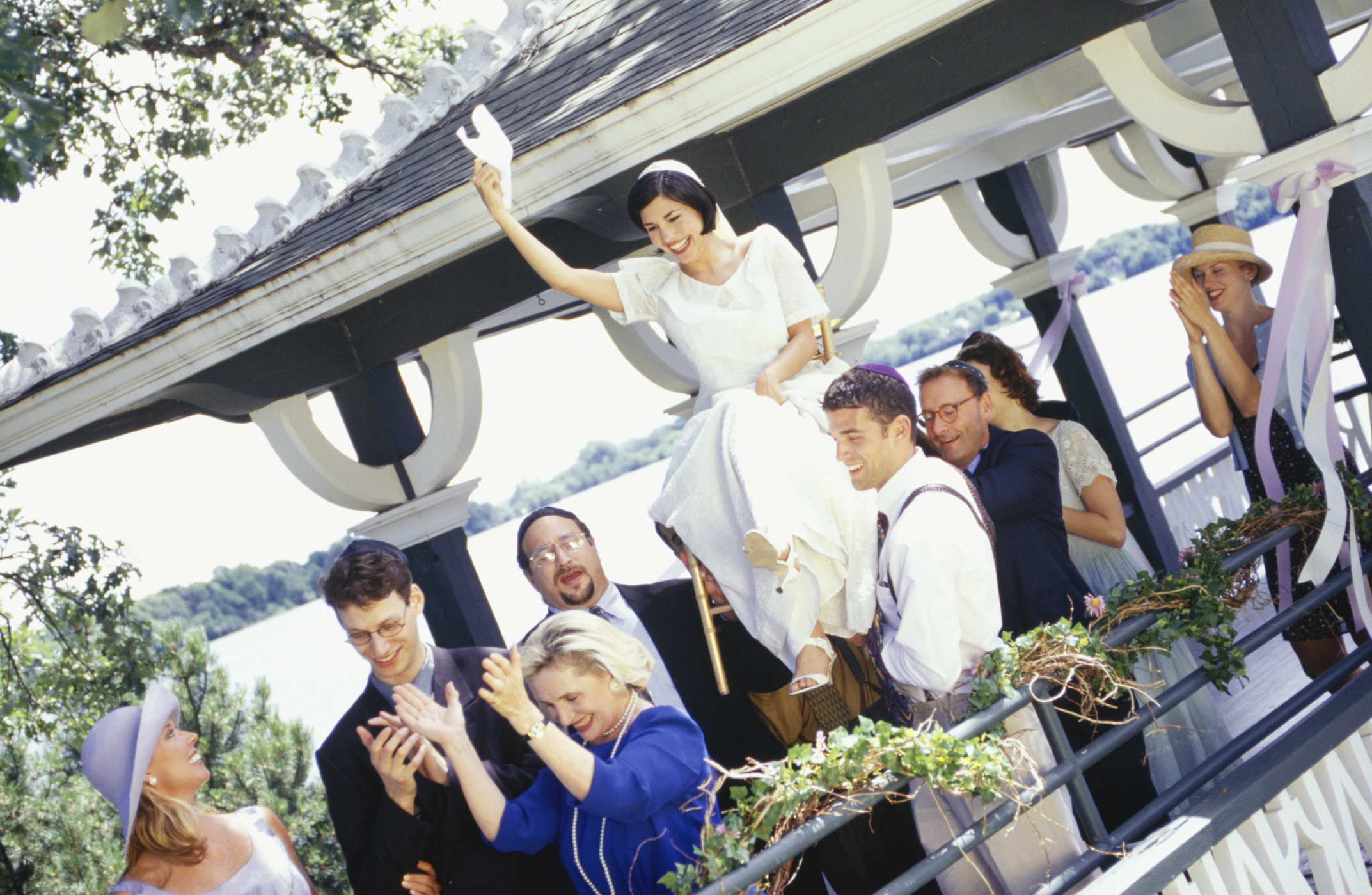 Jewish Music for the Wedding Ceremony

The processional is one of the times when traditional Jewish wedding music plays a key role. There are often two pieces of music for the processional. The first accompanies the arrival of the rabbi, any family elders, the groom, the groom’s mother and father, and the bridesmaids. The second piece marks the entrance of the bride.

A popular choice for the bride’s entrance is the choral song, Baruch Chaba (Blessed is He), but you could also consider Eshet Chayil (A Woman of Valour) which is an instrumental piece. Wagner’s Bridal Chorus is usually avoided at Jewish weddings as the composer was well known for his anti-Semitic views.

Music doesn’t usually feature during the actual ceremony, although you could have various pieces played during the prelude, postlude, or during the signing of the register. Always check with your Rabbi if you want to play music during your wedding ceremony to be sure that it is suitable. Here are eight traditional Jewish wedding pieces that could be played during the ceremony: 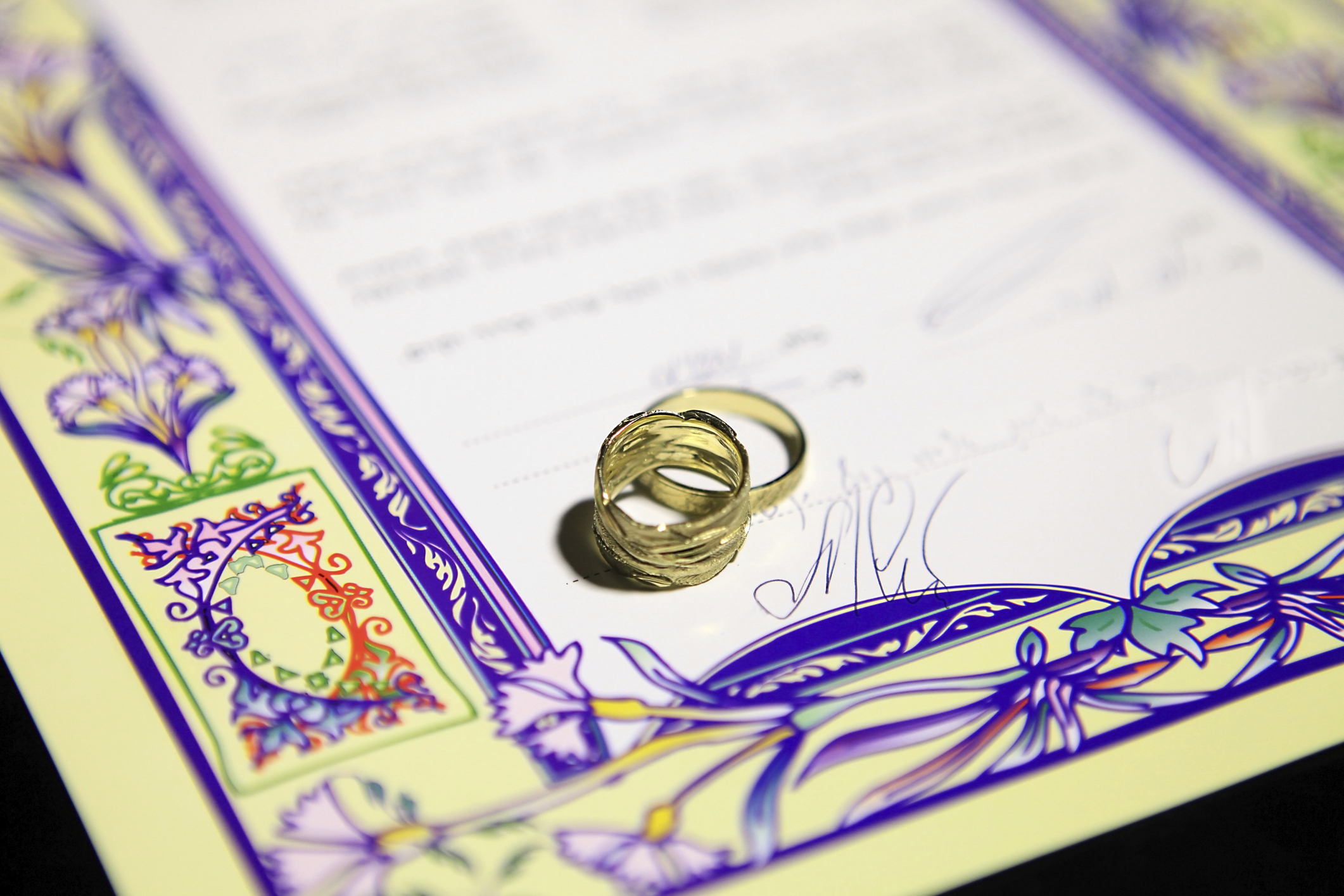 Jewish Music for the Wedding Reception

The most well known Jewish wedding custom is the ‘Hora’ where the newlyweds are hoisted to shoulder height on two chairs while the guests dance around them in a circle. Traditionally this custom is accompanied by a medley of traditional Jewish music including the most popular piece ‘Hava Nagila’ (Come Let Us be Glad). It may also include ‘Siman Tov U Mazletov’ (May Good Luck Come to Us).

Although DJs are becoming a more popular option for Jewish wedding receptions, bands are still the preferred choice. They will usually be Jewish themselves and will be familiar with Jewish customs even if they play other types of music as well.

True traditionalists may choose to hire a Klezmer band for their wedding. The word ‘klezmer’ simply meant ‘musician’ in the Yiddish language, but it now refers to a type of secular celebratory music played by Ashkenazi Jews, which is especially popular for weddings.

Klezmer music is supposed to represent the human voice, and a violin is used to make crying, laughing and wailing sounds. Accompanying music is usually performed by a bass or cello, a clarinet, a drum, an accordion, and hammered dulcimers. This style of music is intended for dancing, and set dances similar to square dances, as well as waltzes and polkas, can be performed to Klezmer music.