*This article is from 2016. For the most recent information on how much you should spend on an engagement ring click here.

How much should I spend on an engagement ring? It’s the wedding world’s equivalent to ‘how long is a piece of string?’ Why? Because, well, there is no single answer, certainly no answer that is 100% correct, 100% of the time.

Tradition dictates that a man should spend about three-months’ salary on an engagement ring but that is a very old-fashioned standard because:
– it isn’t only men who propose these days
– three-months’ salary is no longer realistic or fair, in some circumstances and
– the three-month figure was invented as a marketing tactic by a diamond company.

So, what’s the real answer? How much should you spend on an engagement ring?
Well, the answer is anything you want and anything you can afford. 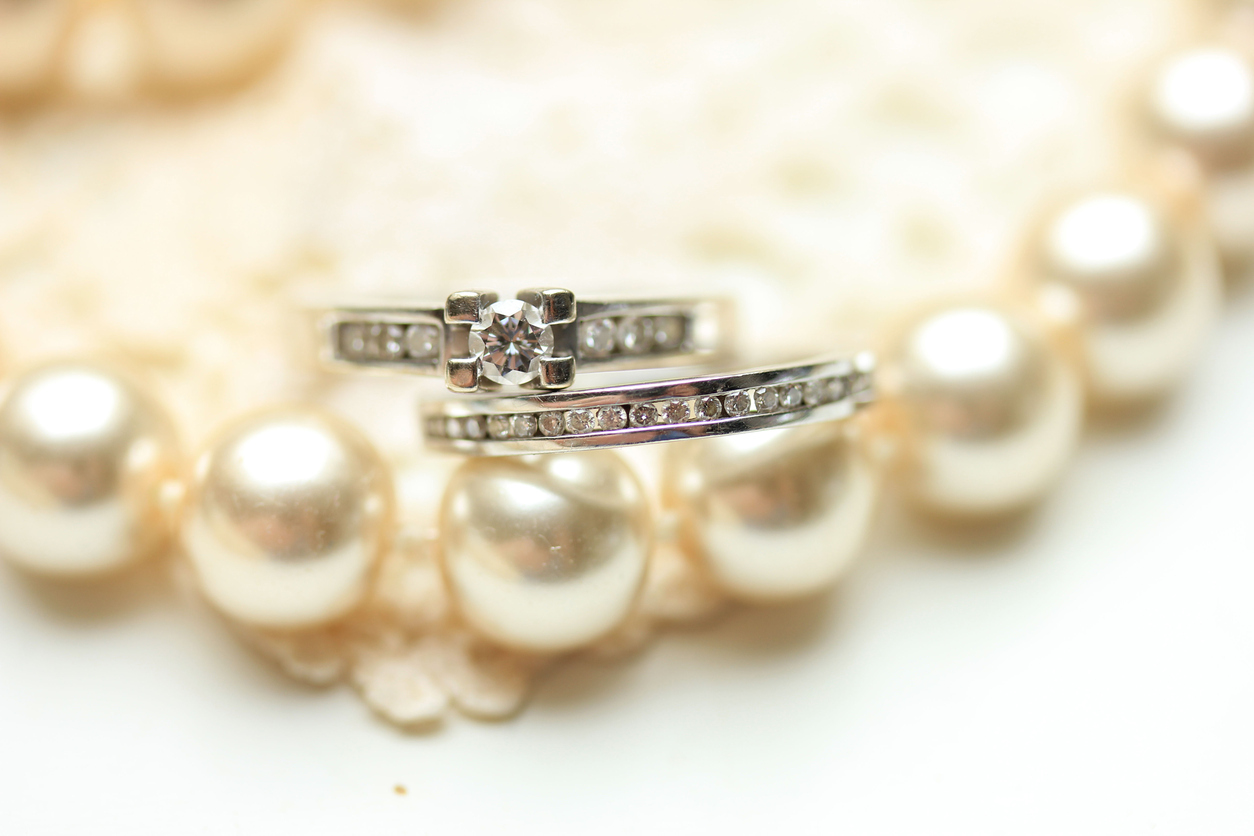 Let’s face it, your engagement isn’t about how much your ring costs, it’s about your love for one another, but, of course, most people want to propose with the nicest ring they can afford and if you can afford to drop three-months’ wage on a wedding ring, go for it!

But if you cannot, do not put yourself in any financial distress because of a tradition that was invented with the sole purpose of increasing the cost of engagement rings. 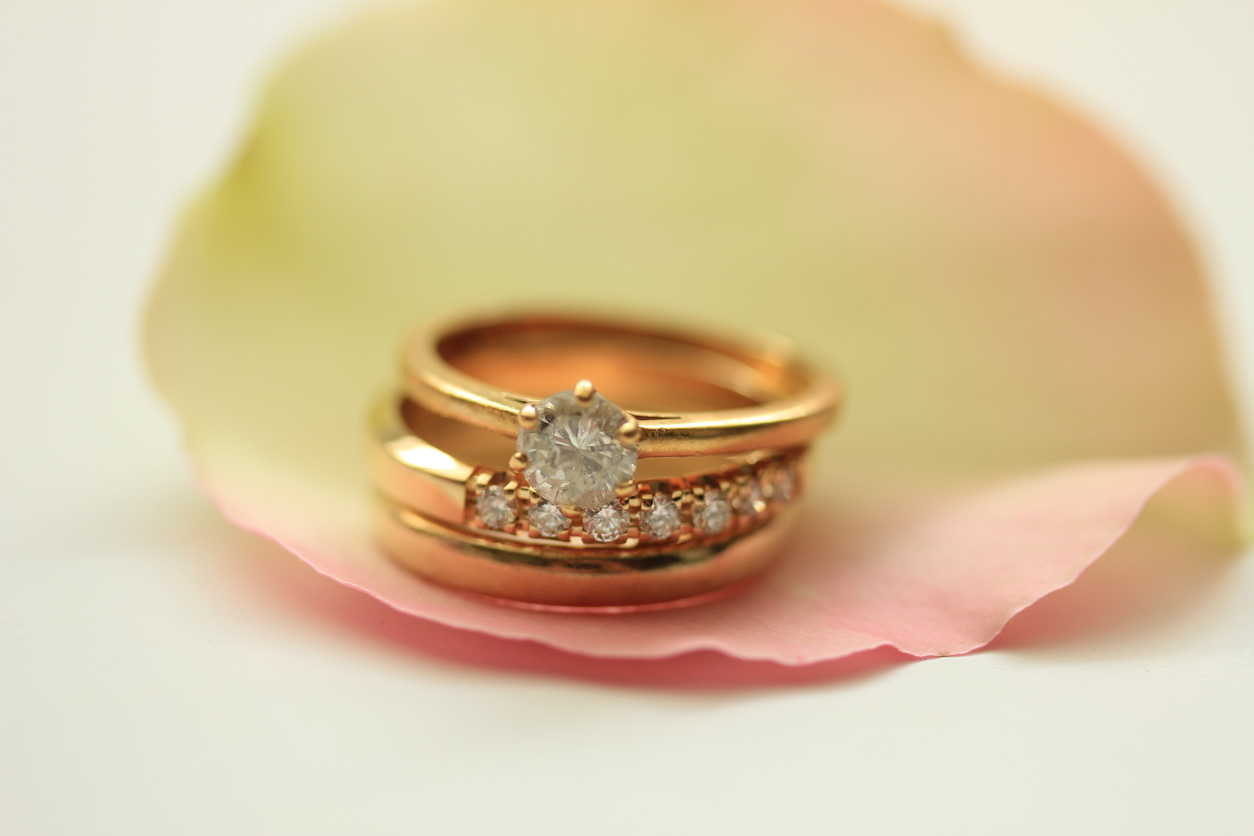 Engagement rings are a token of your affection and should be something your partner will love and something that suits their style. Your fiance to be isn’t going to want you to get into debt to buy the biggest, baddest ring on the market, so take your time and save and, if you can’t or don’t want to save, buy what you can afford to buy.

There’s no point forking out $20K on a ring she or he hates and, similarly, there’s no point buying the cheapest ring you can find, just because you think ‘it will do’. You need to find out what sort of ring he or she will like, and wear, and then weigh up what you can afford to spend and then find something in that budget that fits the description. 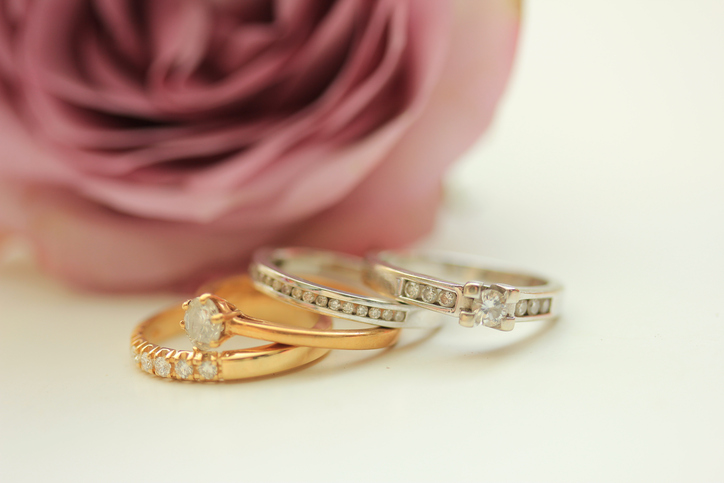 Perhaps you won’t even be buying a ring. Perhaps, you’ll be passing on your mother’s engagement ring or some other family heirloom, which is, in fact, priceless. What you spend on an engagement ring really is entirely up to you and your bank balance!

So, now that we’ve got the mythology out of the way, how about a few facts? 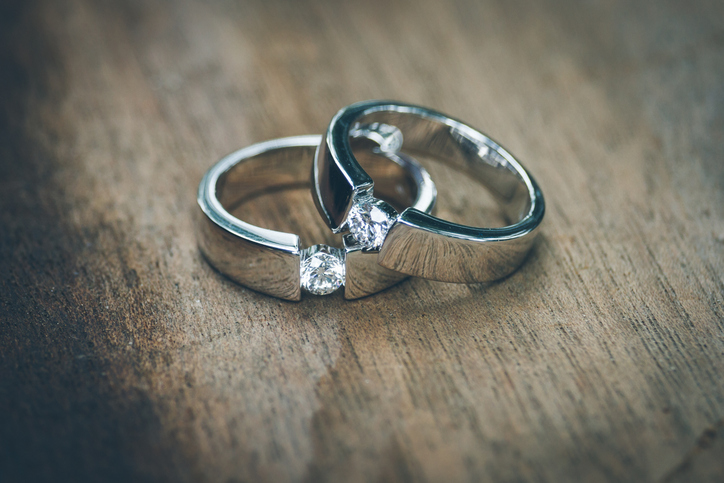 Of course, the price will also be affected by what your beloved actually wants.
Some women and men don’t want the biggest, brightest diamond in the shop and many don’t actually want a diamond. There are plenty of other gems out there that are just as dazzling.

Not everyone likes to own or wear jewellery and, as such, we’ve heard of couples ditching the engagement ring and going for an engagement watch, engagement tattoo and,
even, engagement pets that they can love together.

Many couples have decided to forgo the engagement ring altogether and put the money they were going to spend on an engagement ring into a house deposit or a travel fund. 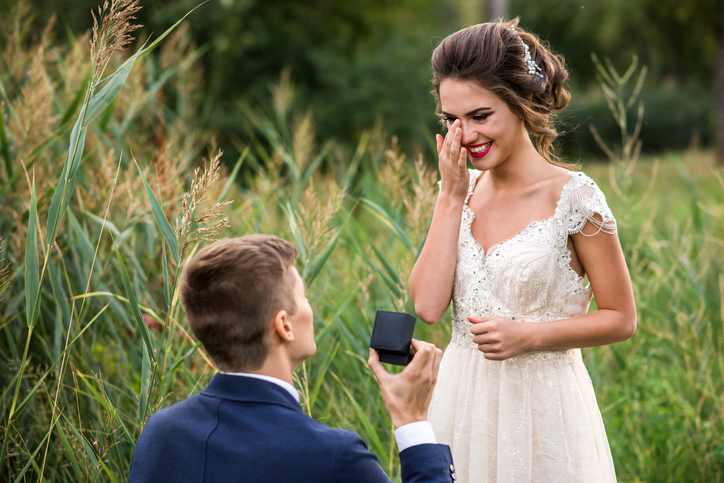 The thing about tradition is that it is just what most people do and have done, but that doesn’t mean you have to follow it. Yes, three-months’ wage is the ‘tradition’ but if you can’t afford to spend three months’ wage on an engagement ring, don’t! If you can and want to, then by all means, do so.

It really is up to you what you do spend or don’t spend on an engagement ring. So, happy ring shopping! 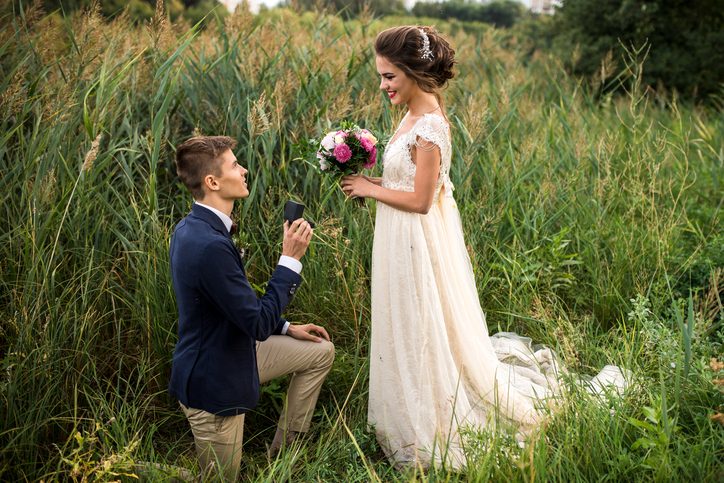