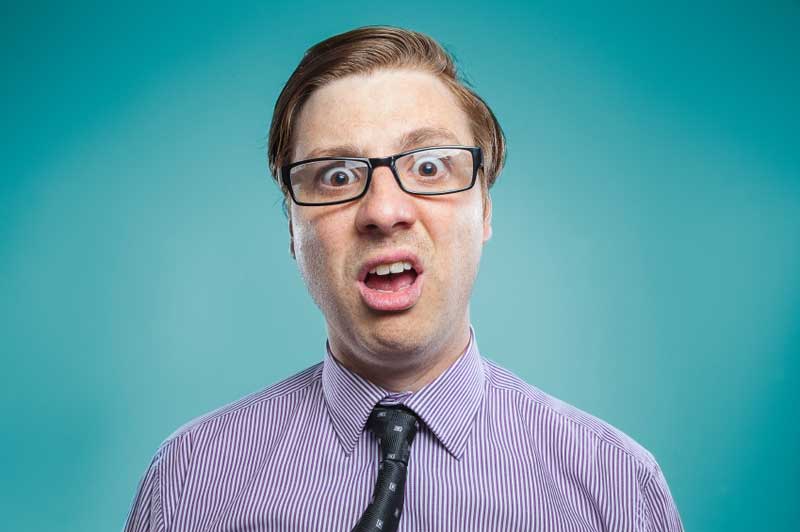 They say most people fear public speaking more than death itself and, in the case of some of these truly awkward, sometimes inappropriate  – and very real-life – wedding speeches and toasts, we can believe it!

From reddit user heretik: My uncle (after about a pint of whiskey) gave a wonderful speech at his son’s (my cousin’s) wedding and when the time came to propose the toast, he wished (groom’s name) and (groom’s ex-fiance who had recently died) a long and happy life together. 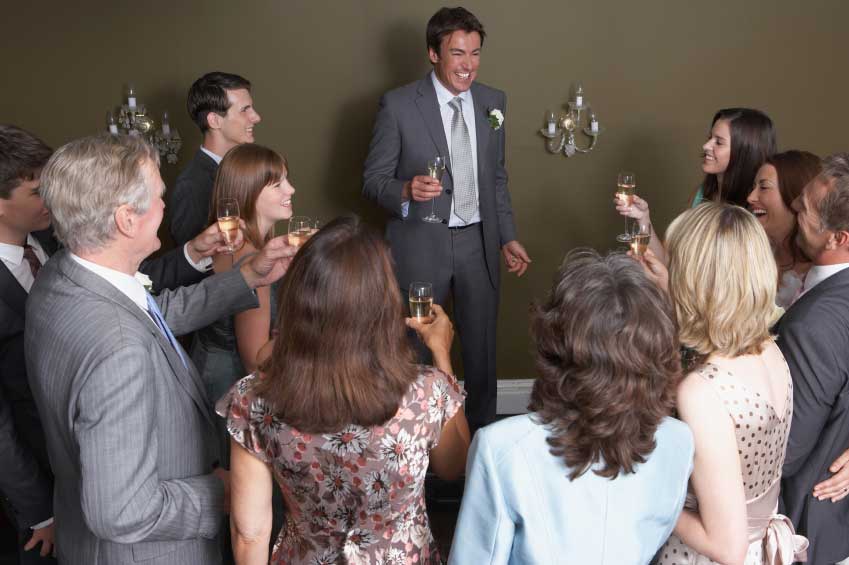 Predictably, best men are responsible for more than a few disastrous wedding speeches.

One bride tells the mortifying tale of how her husband’s best man gave a wedding speech that consisted of 10 straight minutes of talking about how the groom was a notorious playboy who always “had a few ‘friends’ on the side” – and how the bride must have been “pretty awesome in bed” to have kept him on the straight and narrow for so long. The bride’s parents and grandparent’s were seated directly in front of the bridal table.

Believe it or not, some best men need a little help with their speeches. According to PhillyMag.com, In the case of this best man’s speech, he needed an entire PowerPoint slide to pull off his speech.

“For those of you who don’t know me, I’m the groom’s cousin. We’ve been through so much over the years that words alone don’t feel adequate for describing the kind of guy he is. So I’ve prepared a brief PowerPoint presentation—can we dim those lights, please? And DJ, can you cue up that CD I gave you? Right. Track two. Oh, crap, my laptop battery is low. Need an outlet to plug into. Cue the fog machine. Is this mic on?”

And, of course, the odd Father of the Bride can get a little carried away, too!

Like this one who told the crowd that his darling daughter was so strong-willed, stubborn and independent, he couldn’t believe someone as crazy as her had actually found someone who’d put up with her “unpredictable antics.” He also suggested the only reason the marriage might have a chance of working was because the new groom was “a serious pussy” who “has no problem being whipped by his woman!” He ended the speech by walking off the podium with a drink in one hand and cracking an invisible whip with the other while making whip cracking sounds.

Father of the bride 2 groom: stop playing w/ the xbox&play w/something else ’cause I want grandchildren

And, naturally, bridesmaids have their moments too:

“I was at a wedding once,” says one Easy Weddings bride, “where the Maid of Honour got up to give her speech – and didn’t once mention the groom. She gushed about how amazing the bride was and, basically, how no man could possibly be worthy of her. You wouldn’t have even know it was a wedding speech. It was like some weird and creepy ode to the MOH’s best friend. She even made a toast – just to the bride. Everyone thought it was a joke and we were all waiting for the punchline. There was none” 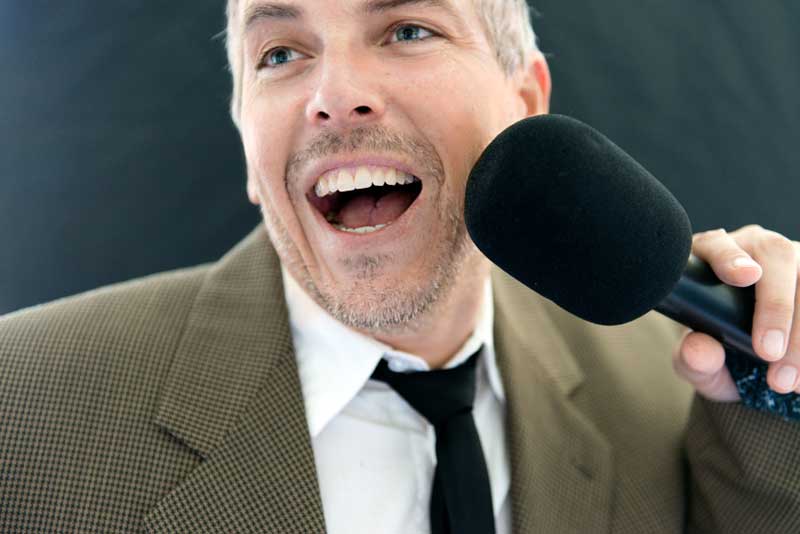 And, in the words of one insensitive groom to his new bride: “If only everyone here knew the things you could do with your tongue…” The crowd drew audible gasps, including the bride’s mother who looked like she was going to faint.

“I was once at a wedding for a coworker,” says reddit user idiosyncrassy, “Her “man of honor” was her best guy friend. When it came time for speeches, he gave quite the cringey “toast,” waxing pathetic about how beautiful the bride was, how she’d always been nice, and beautiful, and basically how he’d always loved her and thought they would end up together, but it was not to be. He got choked up at that point at the thought that her groom was stealing her away. Awk.Ward. Silence except for nervous coughs. The bride had a total, “What the f**k just happened…” look on her face.”

Sometimes, it’s not even about the words spoken – but how long a speech goes for. We’ve seen reports of speeches ranging from 20 minutes – TO. MORE. THAN. ONE HOUR!

“Several people feel asleep,” said one disgruntled witness, “And at least three people just got up and walked out. The highlight, however, for those of us who actually managed to stay awake, was the three-year-old who innocently asked:

“Mummy, when is Uncle Brady going to stop talking? I want to go home.”

No wedding speech should go for an hour, no matter how eloquent, entertaining or funny.

Then there are the weddings where few guests know the bride is pregnant – and someone shares the happy news – accidentally – during their wedding speech.

But the final word goes to this wedding guest, Tony, a man of very few words…

Oh, and the big lesson in this story is pretty clear: be sure to carefully choose the people giving speeches at your wedding – and keep them away from alcohol beforehand!