White wedding a dream for Marika & Anthony in Melbourne

It’s a nice day for a… white wedding.

Marika Atanasovski and Anthony Sideris were married with Greek traditions on February 22, 2014 surrounded by 200 guests.

The bride, 25, had dreamed of a white wedding with her 27-year-old fiancé. “I always imagined everything to be white,” says Marika. The result was elegant, fresh styling, perfect for the summer event. “All the flowers were white and our reception was filled with white floral arrangements,” describes Marika.

The couple’s choice of Windmill Gardens for their reception was a great setting for photographs. “It was the perfect place for a wedding venue, we had some amazing photos taken in the beautiful gardens,” gleams Marika. “The staff went out of their way, everything ran smoothly, food was delicious. They nailed it!”

Guests were entertained with a mix of acts on the day. “We had a DJ who played the traditional Greek and Macedonian music as well as our favourite dance music later in the evening,” says Marika.

“HitZone [band] did an amazing job and played a variety of songs including our bridal waltz and the father-daughter dance.”

And no grand wedding day goes off without a bang. The pair concluded the evening with fireworks. “All our guests are still saying there were more fireworks than New Year’s Eve,” laughs Marika. 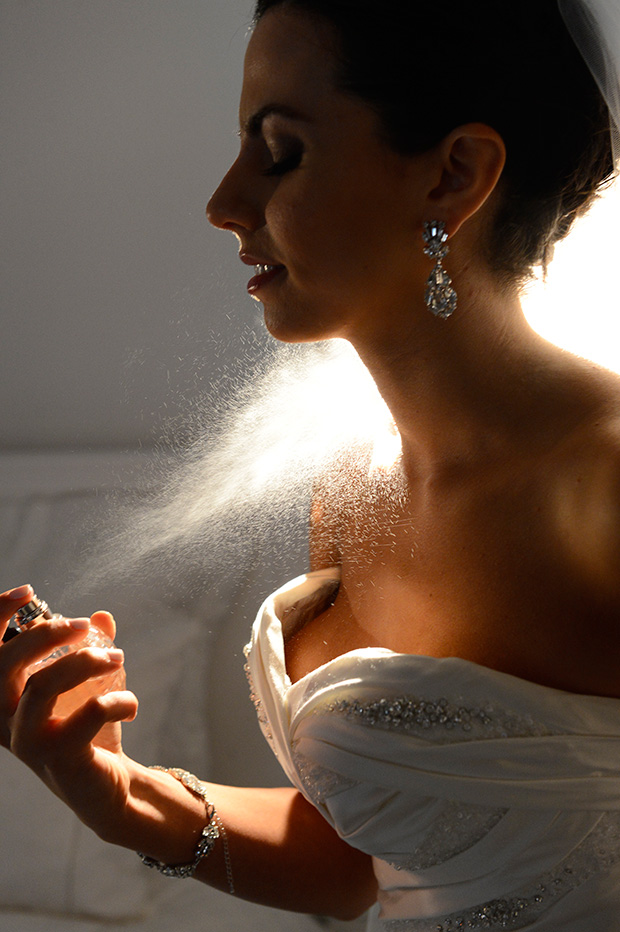 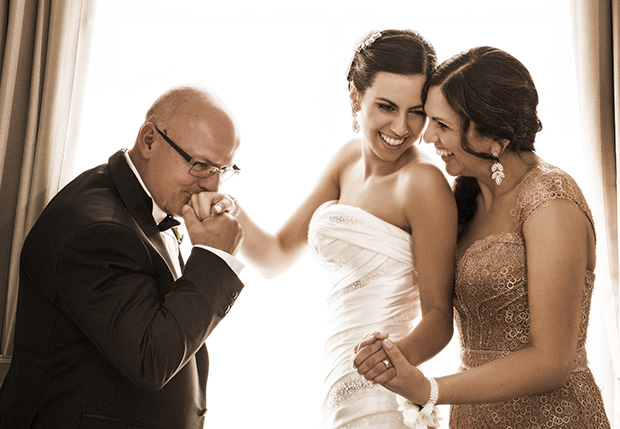 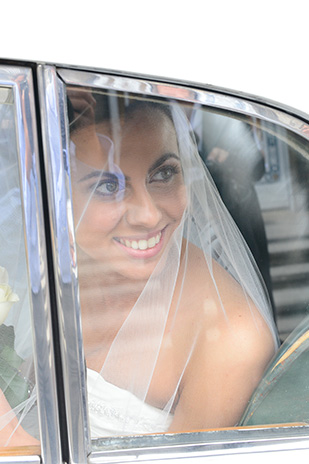 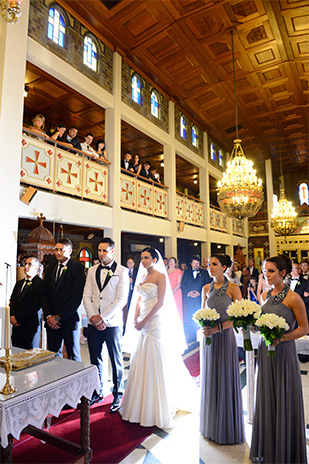 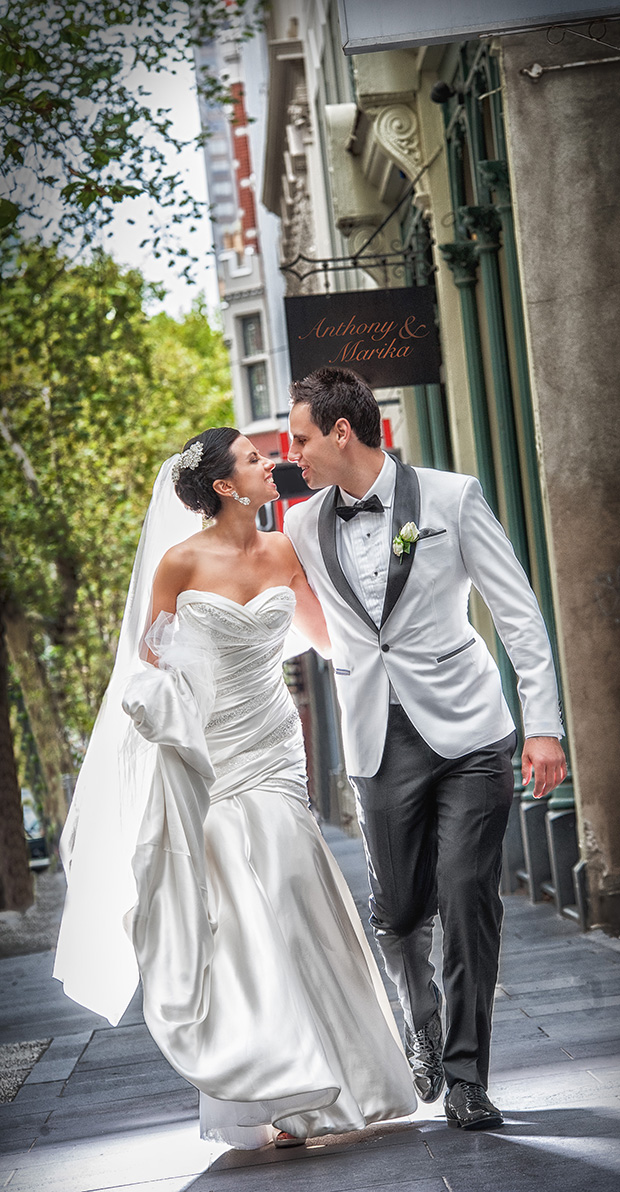 Marika’s gown was an Annette of Melbourne creation featuring a ruched fitted bodice and and sweetheart neckline. Anthony complemented in a black and white custom tuxedo by Designer Suits. 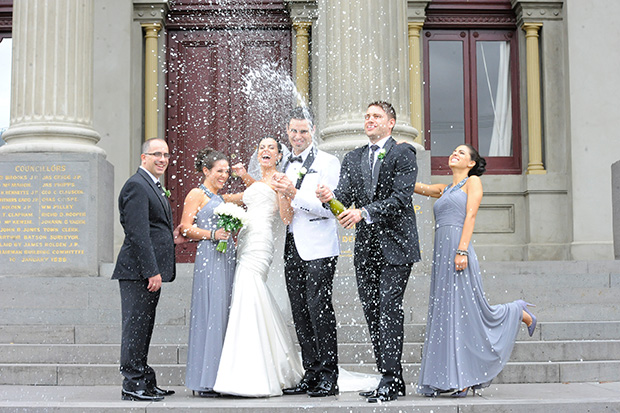 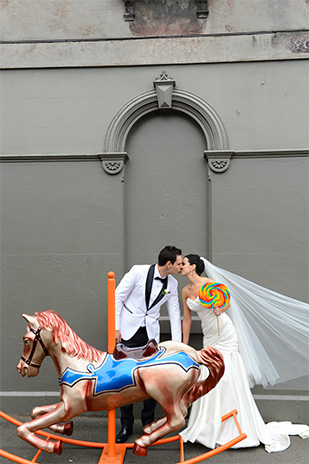 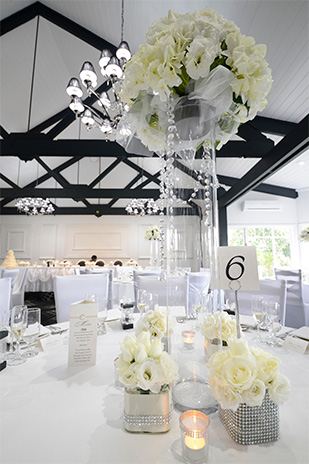 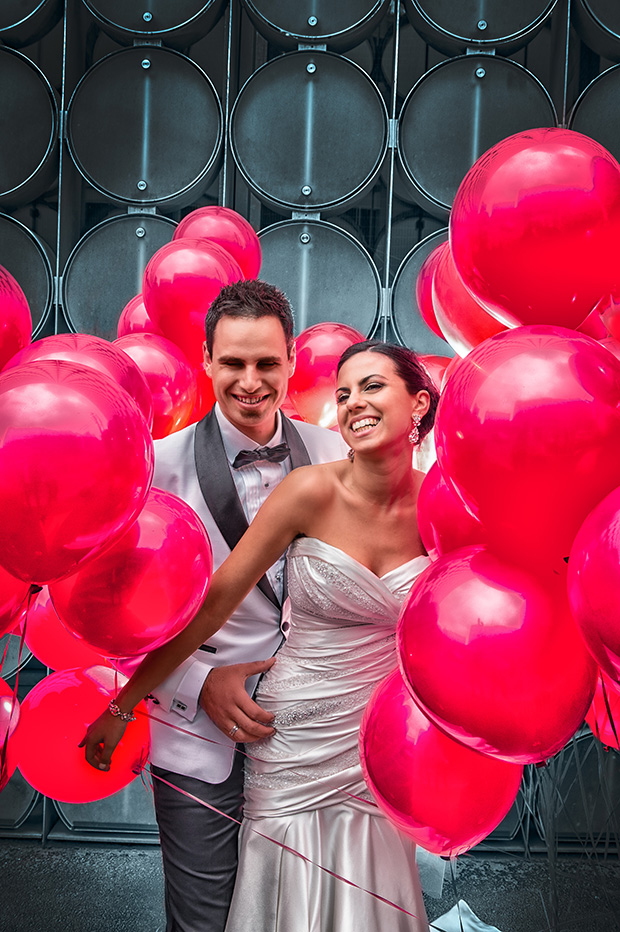 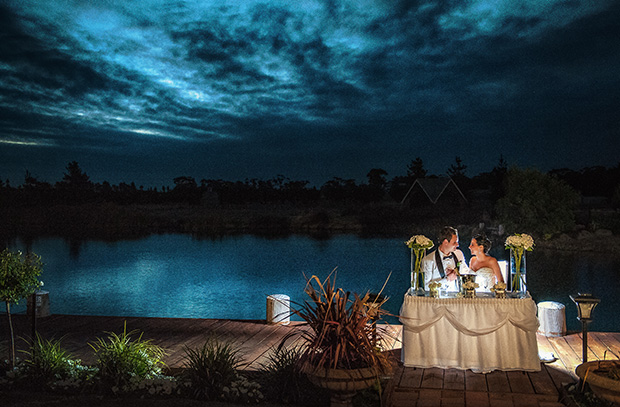 Of artistic photographers Dezine by Mauro Marika praises, “Best photographer ever – our photos are more amazing than we could have hoped for.” 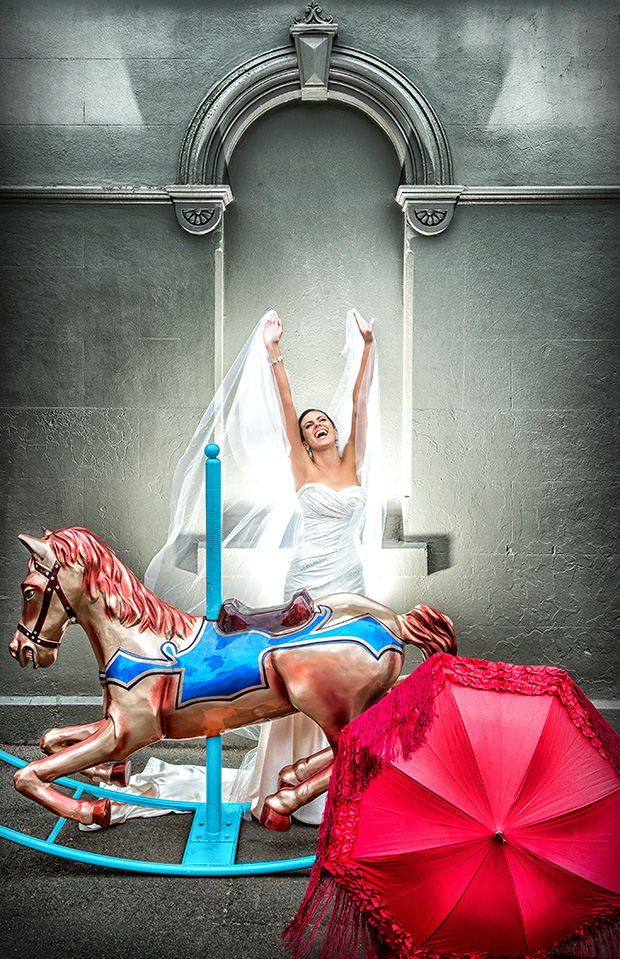 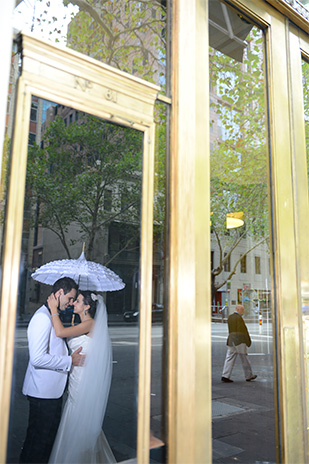 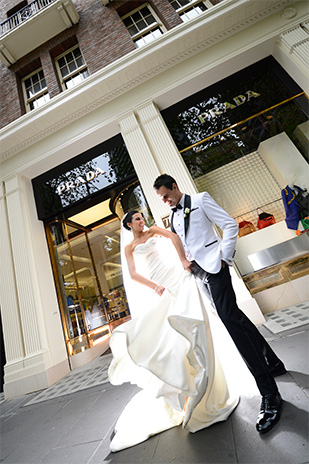 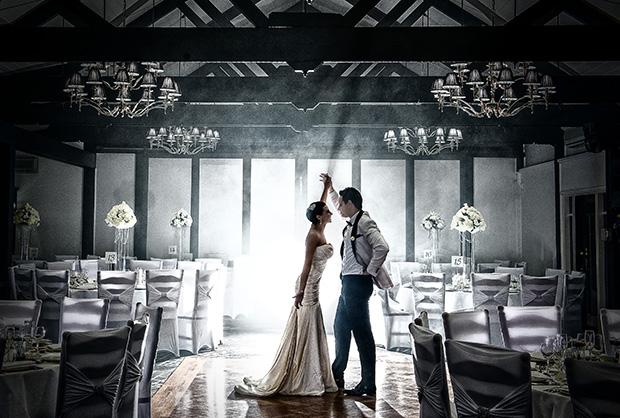 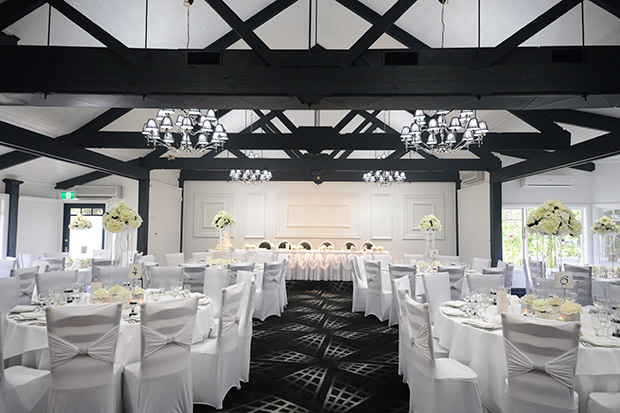 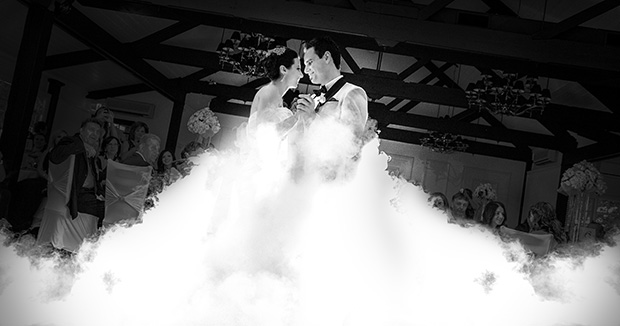 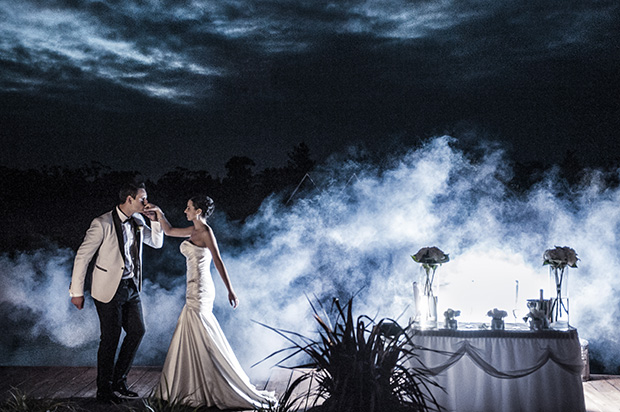 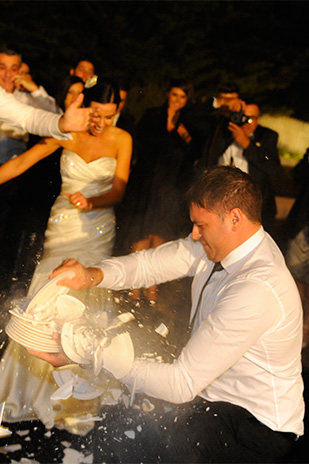 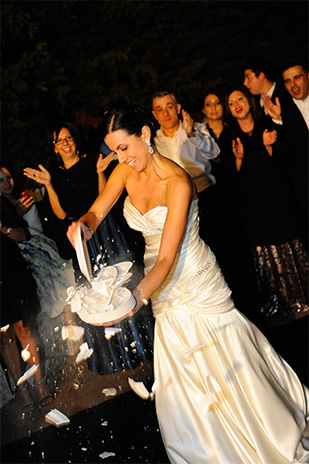 Photos courtesy of Dezine By Mauro.