Courtney and Andy’s plan for their bohemian wedding was to make their family and friends laugh as much as they could. And boy, was it successful.

The couple, aged 25 and 27, tied the knot at a heartfelt ceremony held at Collits Inn in NSW on November 16, 2019. The first twist came when groom Andy was walked down the aisle by his and Courtney’s grandmothers — the honorary flower girls.

When the reception followed, Courtney and Andy had guests in hysterics when they entered the barn to find custom caricatures as their table place setting. And again, when the bridal party made their grand entrance to the tune of WWE wrestling theme songs.

“It took our guests and our photographer by surprise, and the barn was full of laughter,” says the bride. “We hope that we encourage others to add their own flare to their wedding and not be afraid to think outside the box. The day should capture the couple’s personality.”

Another highlight was the live entertainment — Ace from One Fun Band. “Ace had all the right songs for all the right moments and had our dance floor bouncing, literally!” 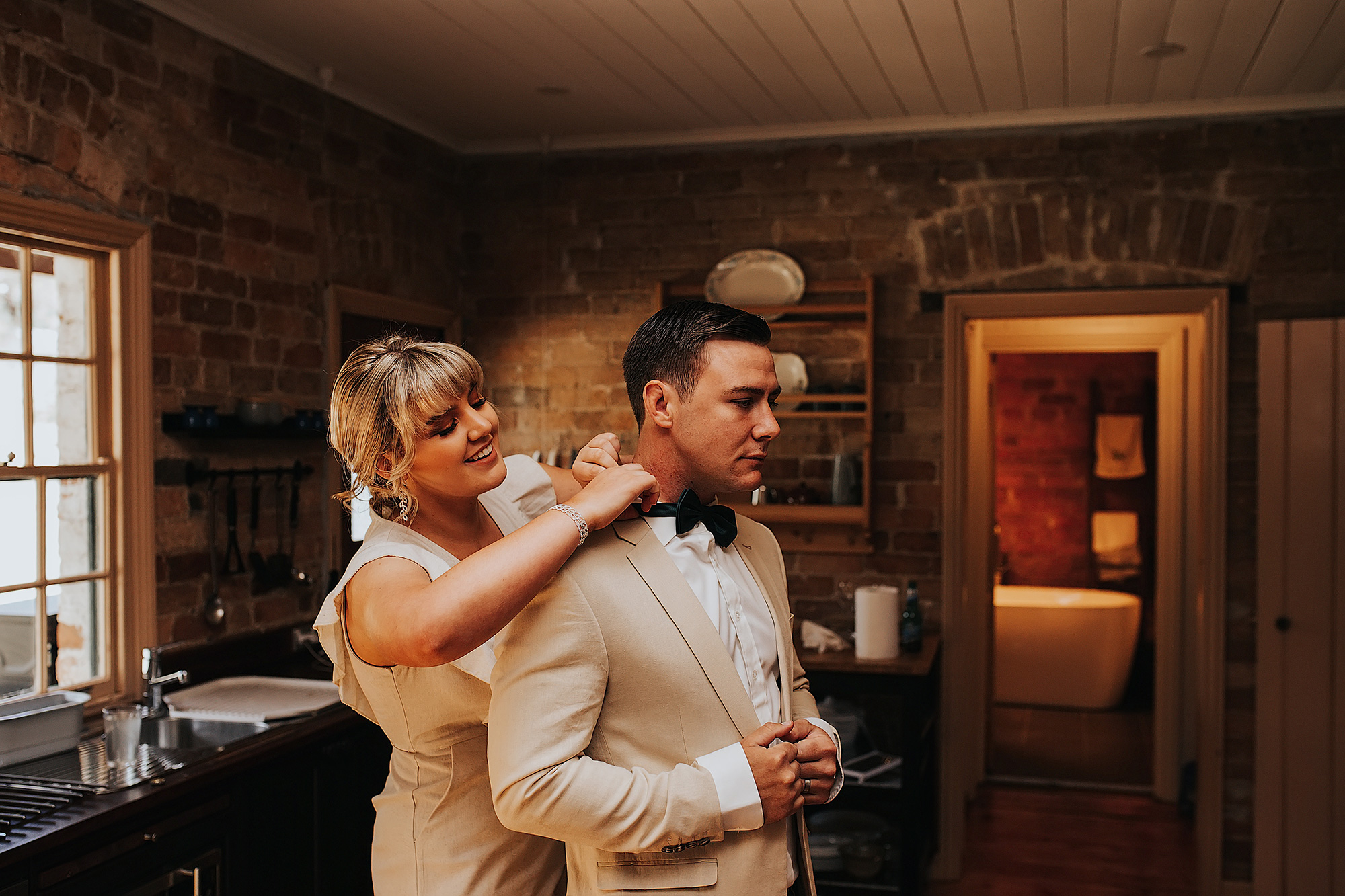 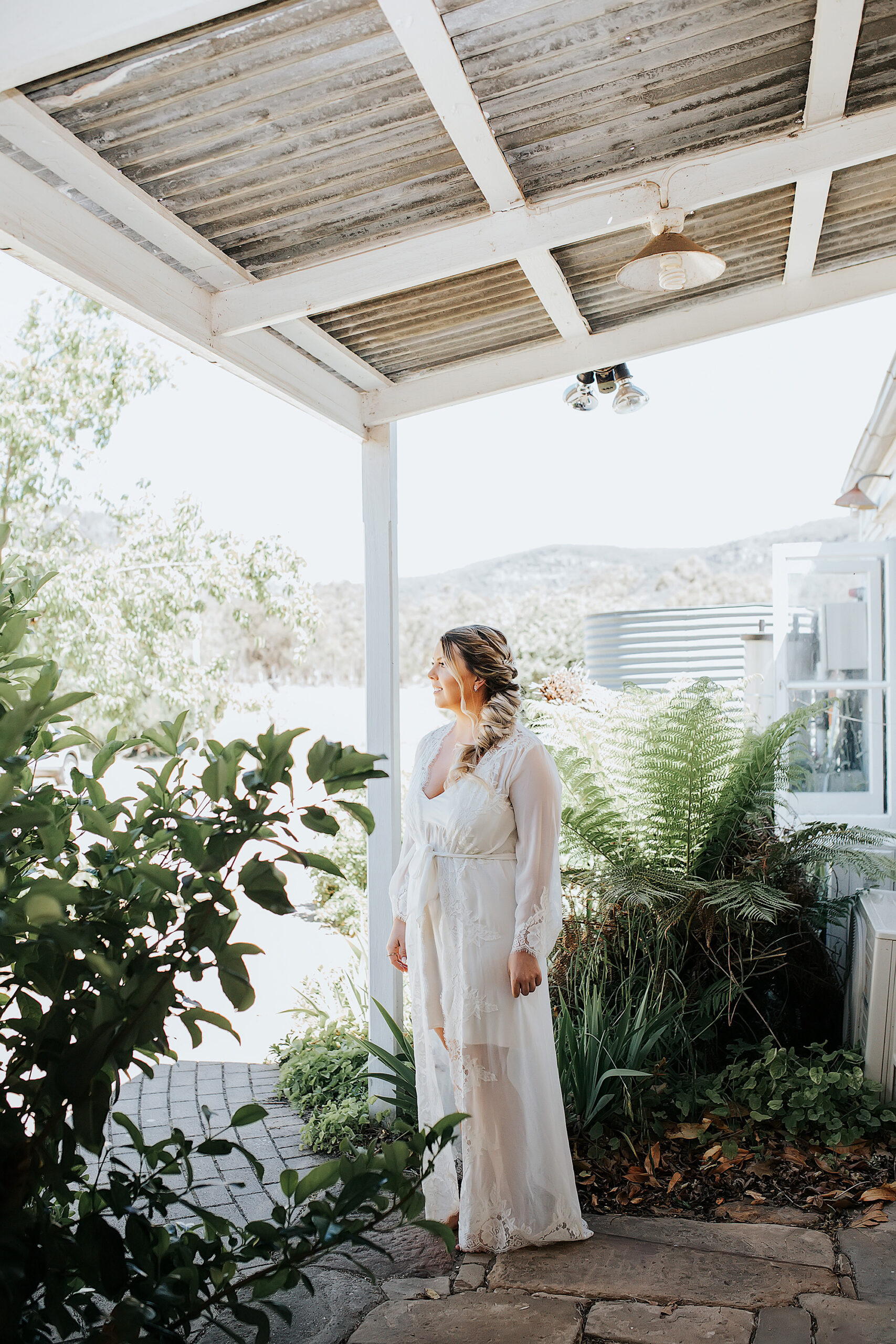 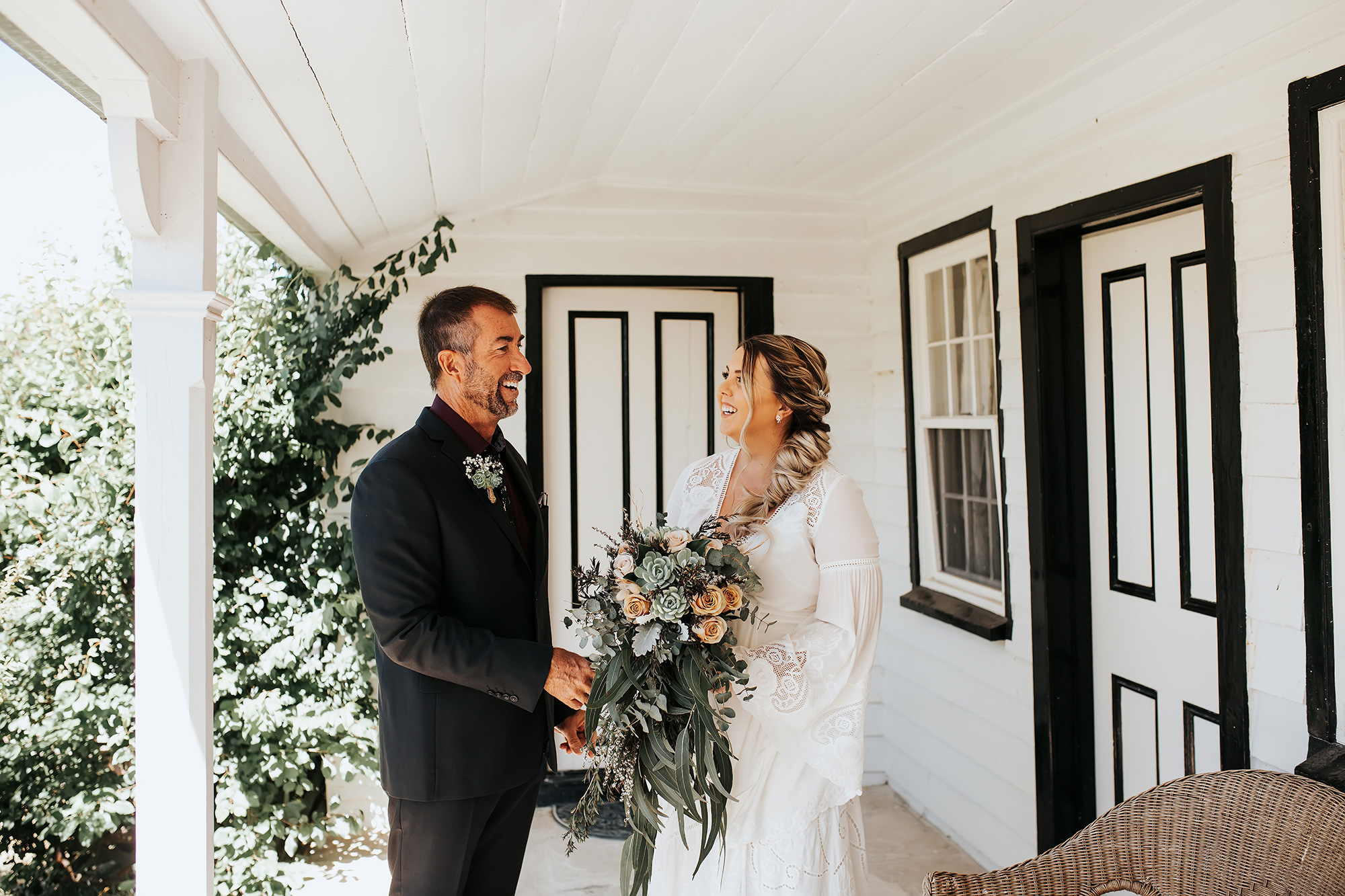 The couple’s grandmas walked Andy down the aisle. 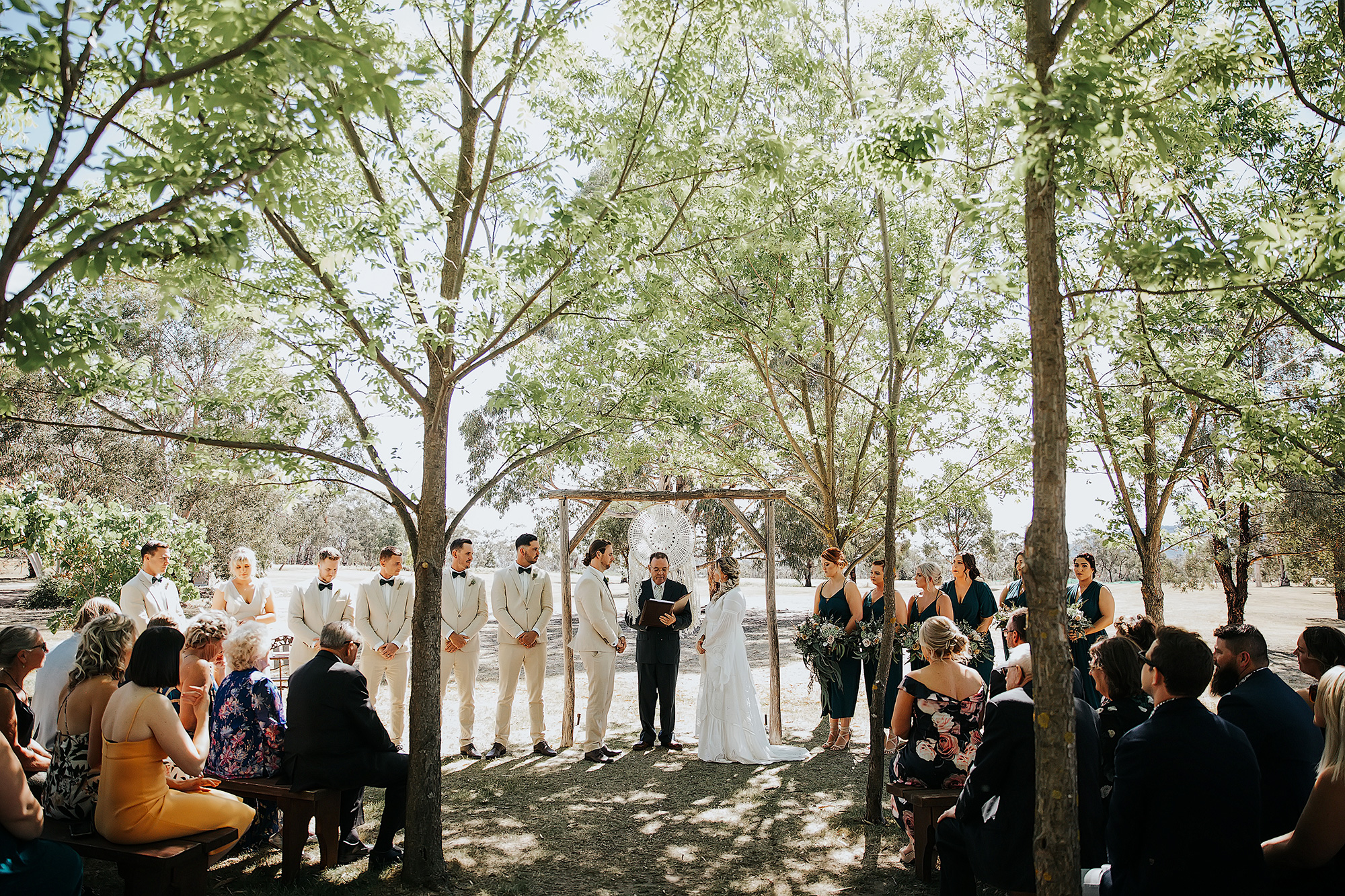 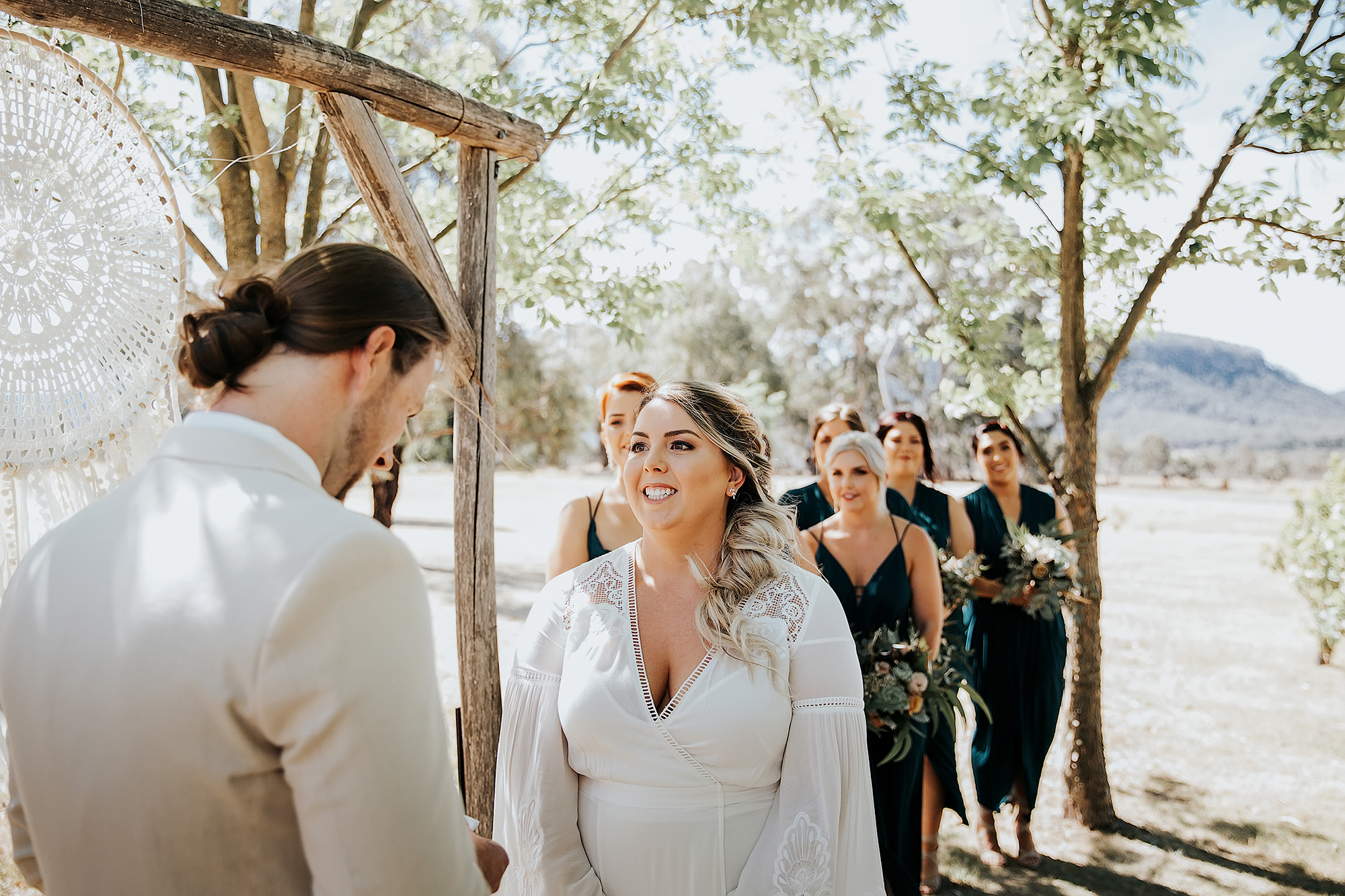 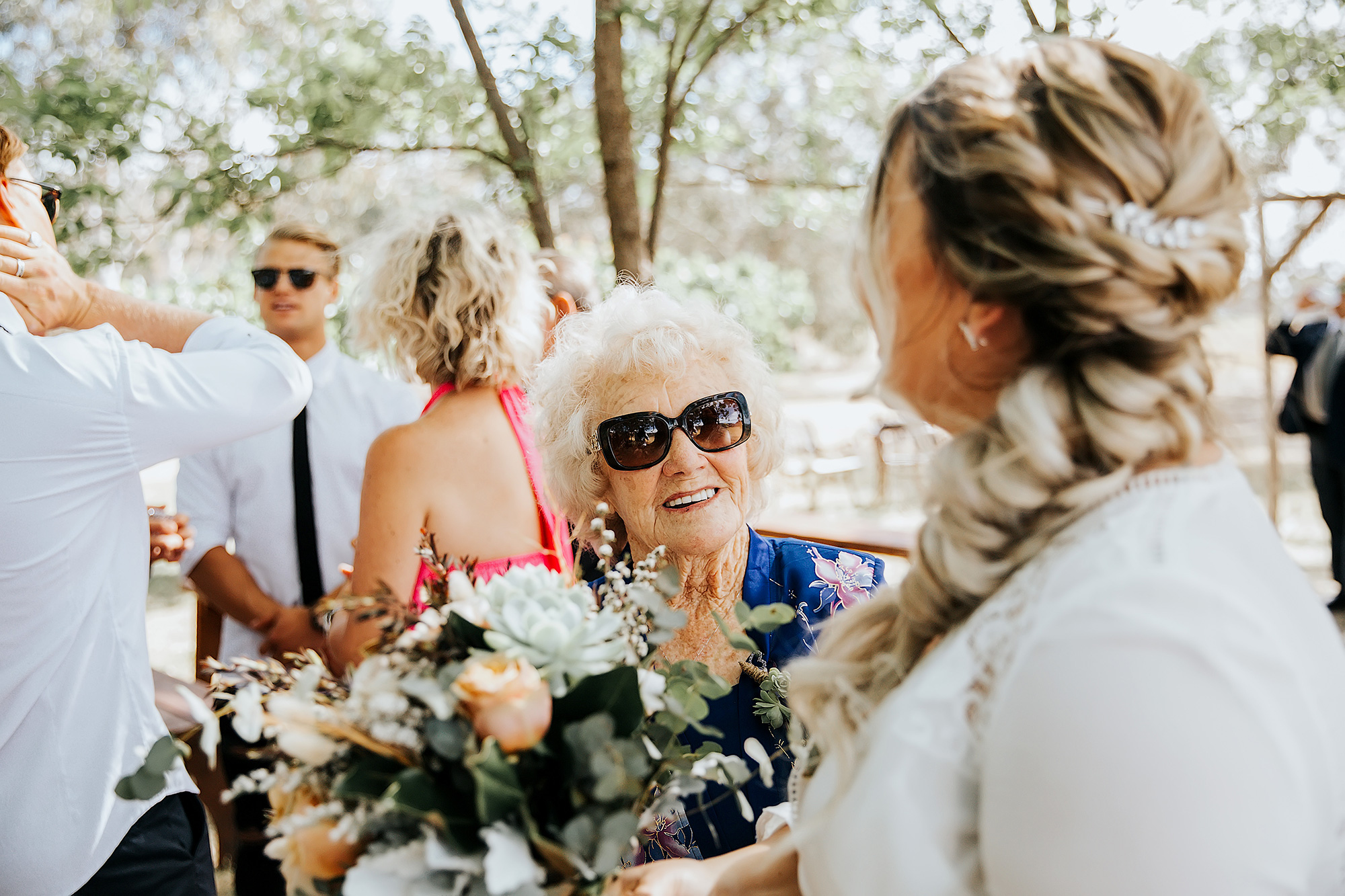 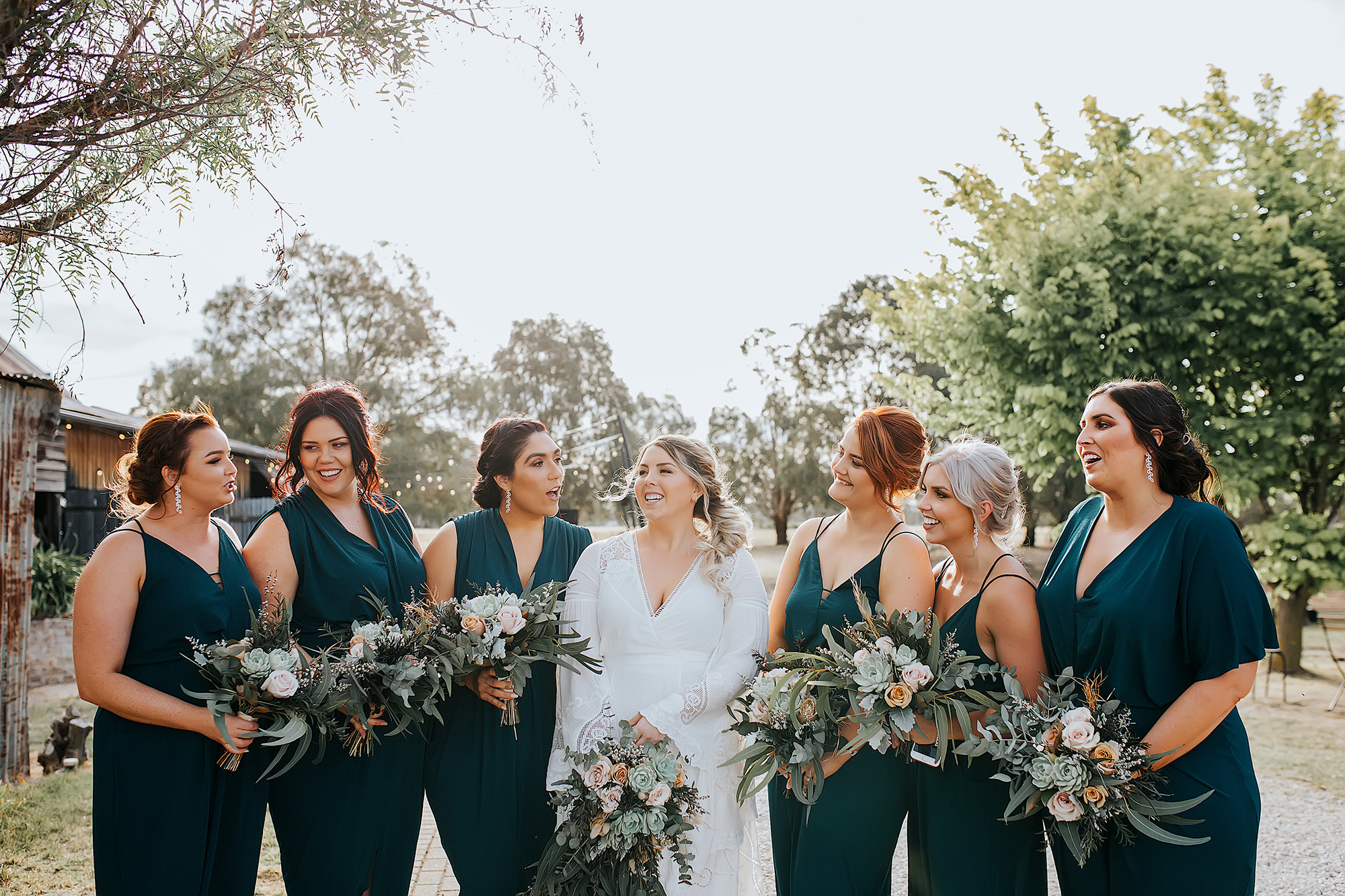 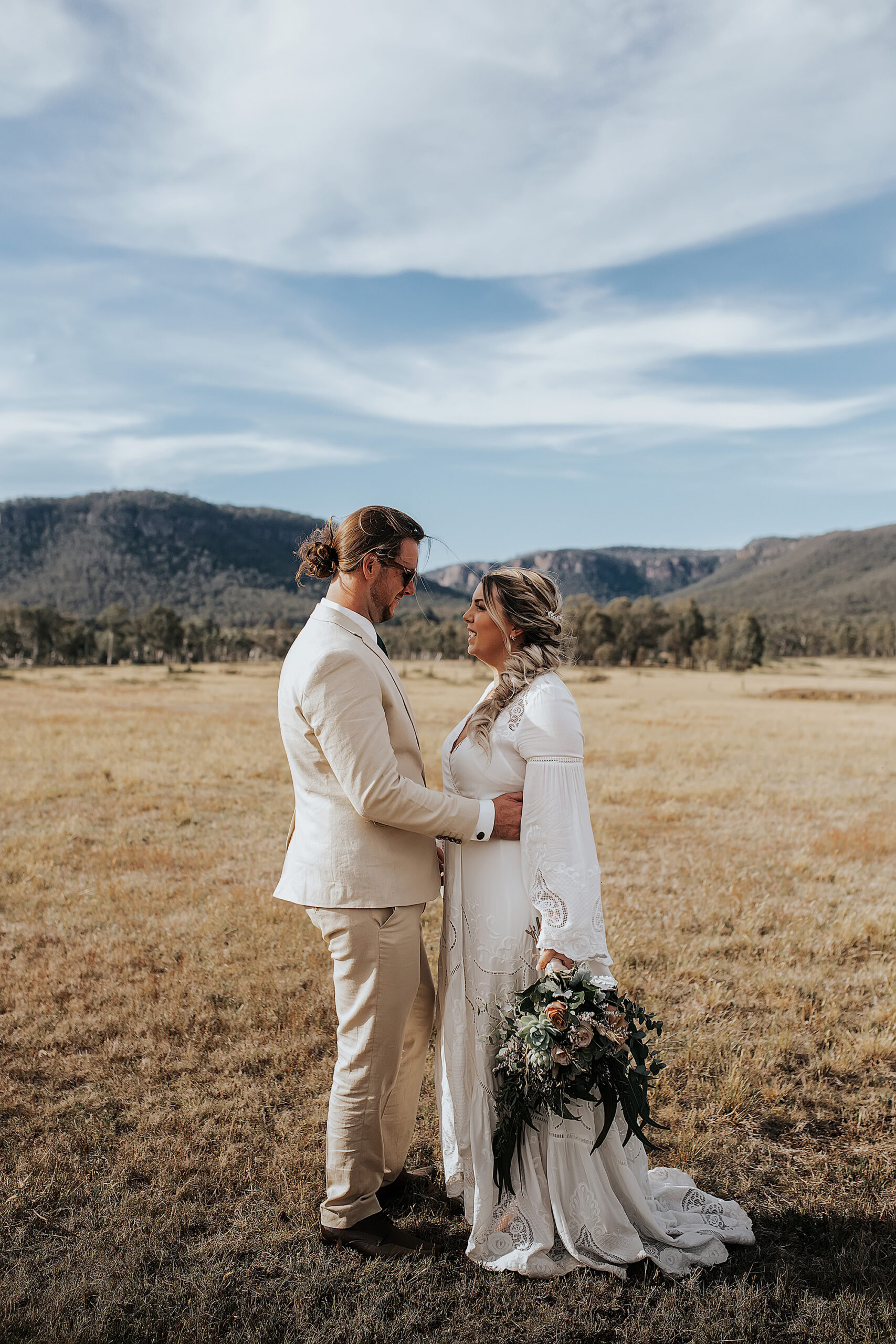 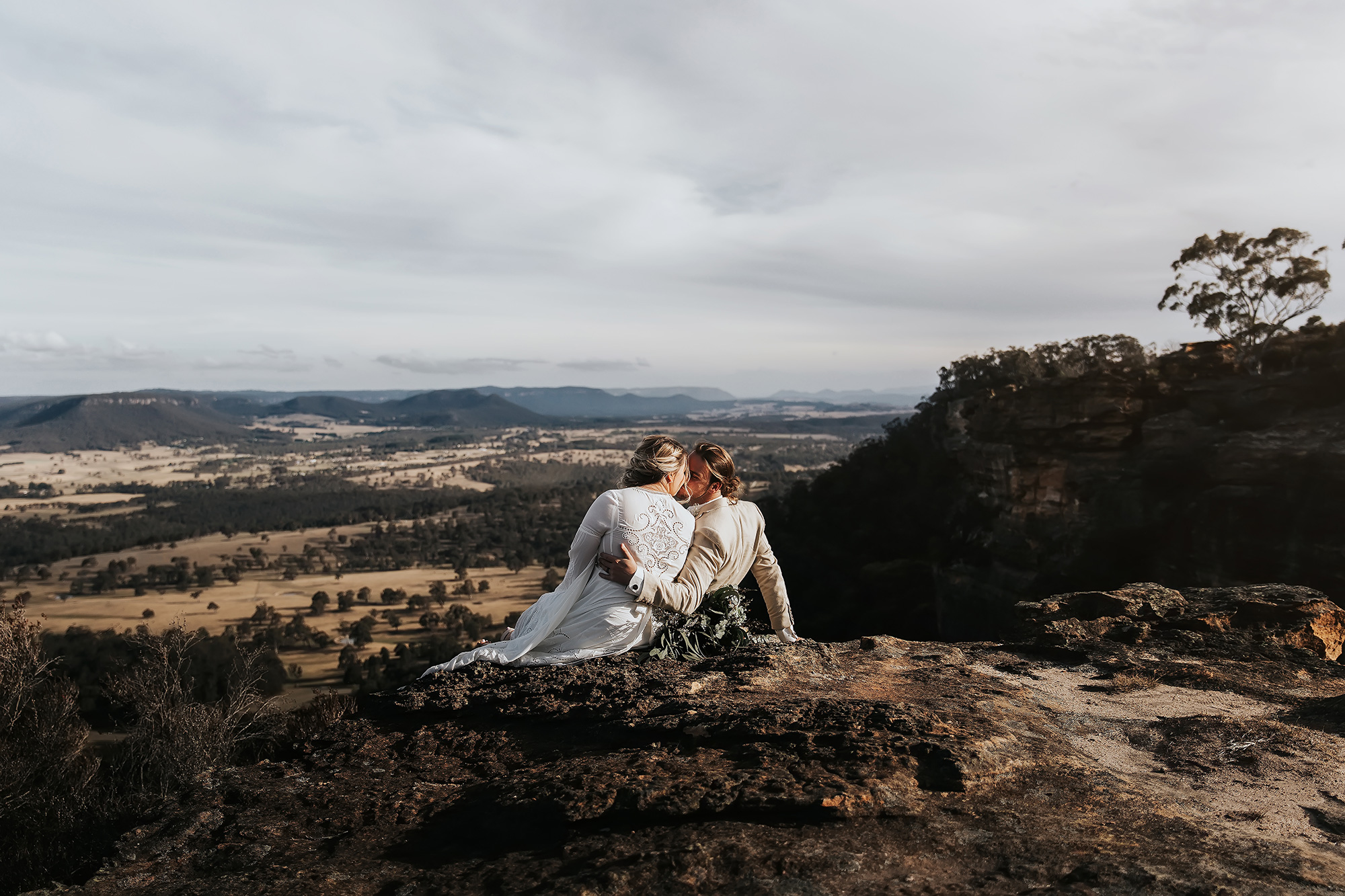 Andy proposed to Courtney during a private balcony dinner in Santorini. Courtney and Andy chose their venue, Collits Inn, because of its ability to host both ceremonies and receptions.