In early November we released Australia’s first Wedding Business Report, the first look at what the Australian wedding industry looks like from a supplier’s perspective.

As part of this we surveyed 400+ Australian wedding suppliers about how they run their businesses. Including how they’re marketing their business, and what social media platforms they’re on. 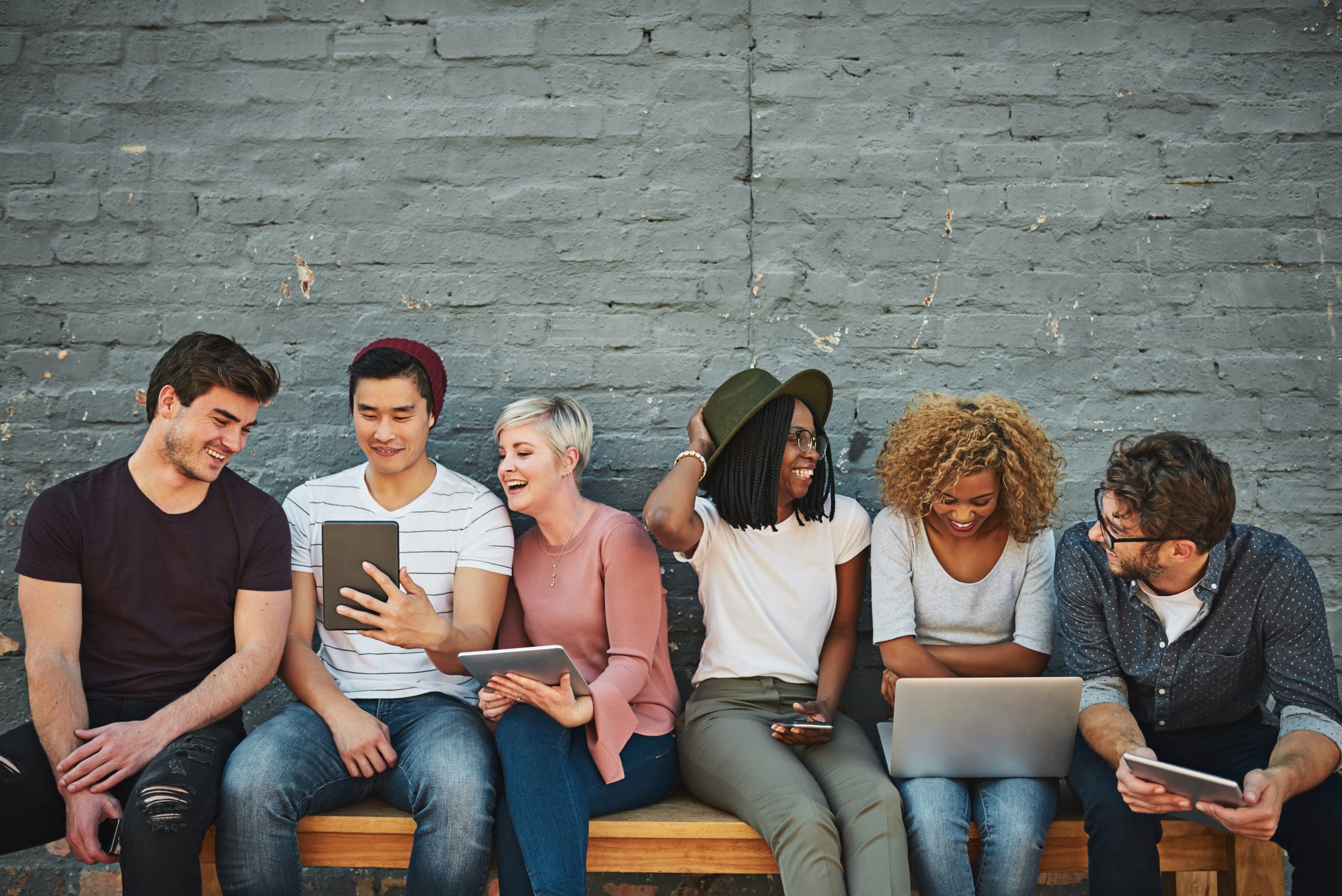 How much you should be spending on marketing

An Australian wedding business spends an average of 22.5% of their annual turnover on their marketing budget. However, this figure does change depending on what category you’re in and how long you’re been running your business.

If your business is older than 5 years old you’ll likely spend closer to 20%. 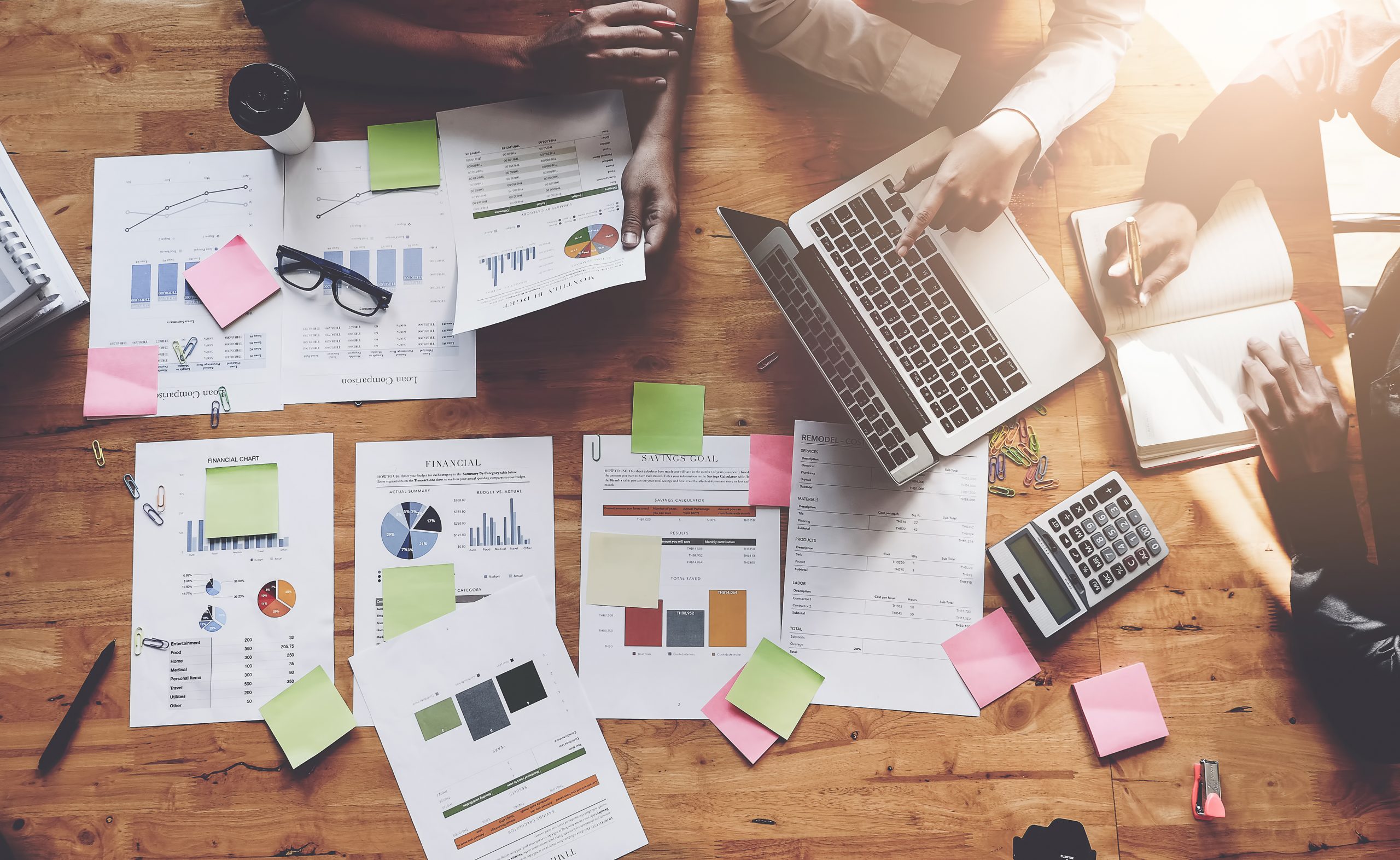 What social media platforms are you using?

A whopping 98% of all Australian wedding businesses have a Facebook account, which is a really positive sign. We’re always advocating for suppliers to perfect their Facebook before moving onto other platforms, so it’s good to see that so many of you are using Facebook. 98% of couples are also on Facebook, so there’s a really good balance here between couples planning their weddings and suppliers offering a product or service.

However, a few more of you need to me moving across to what is will soon take over Facebook as the most important platform. 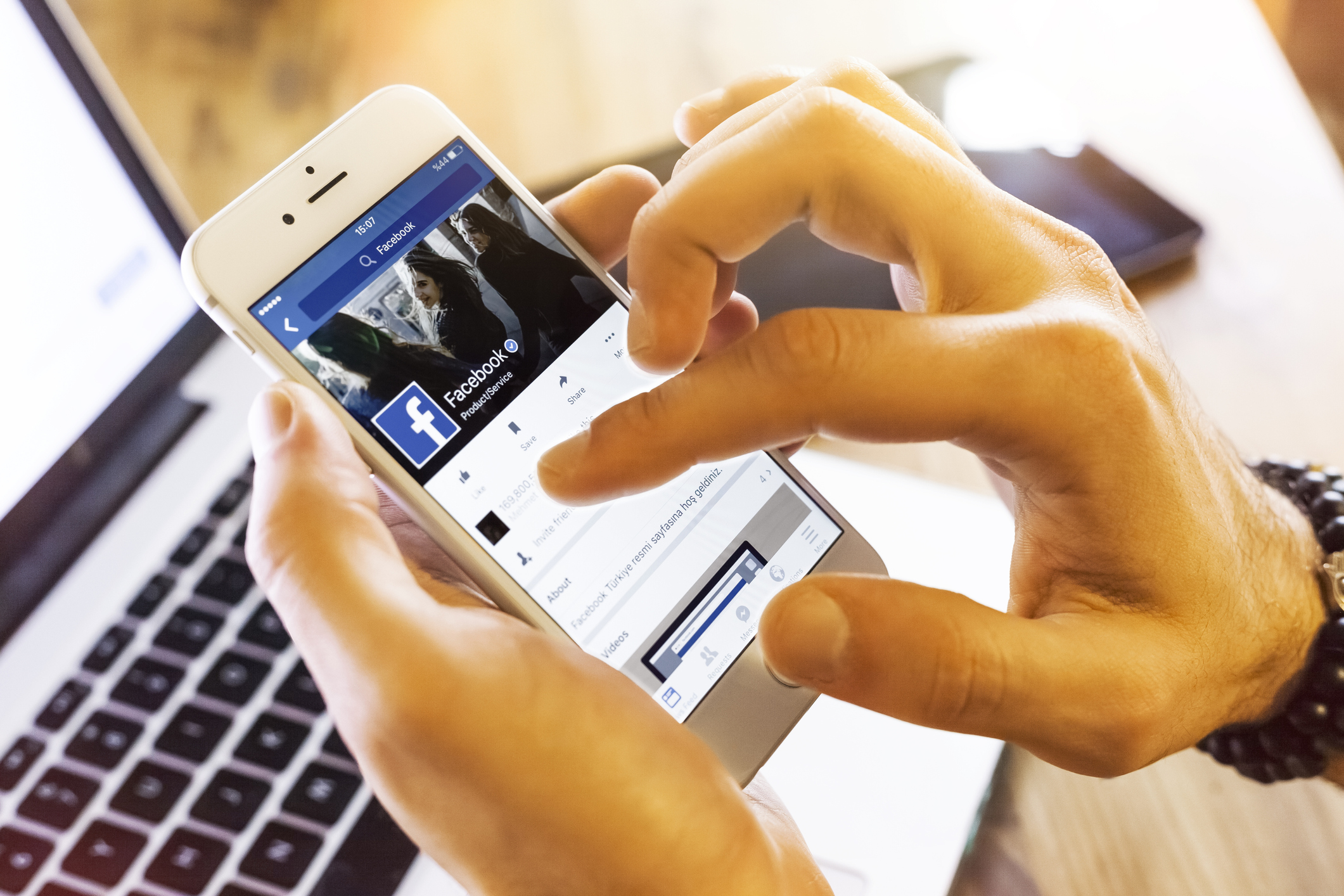 86% of wedding suppliers are on Instagram which is still good to see, however we’d like to see that number reach more than 90%. The reason? While just 60% of couples are currently on Instagram, that number is growing rapidly.

Already, we know that 90% of the users on Instagram are aged under 35 years old. As this is our target market, we’re going to see more of our audience demographic using Instagram to plan and inspire them for their weddings, rather than using Facebook.

If you can get ahead of the curve when it comes to sharing content on Instagram as a supplier you will already be well and truly ready when Instagram takes of Facebook as the most popular social media platform. 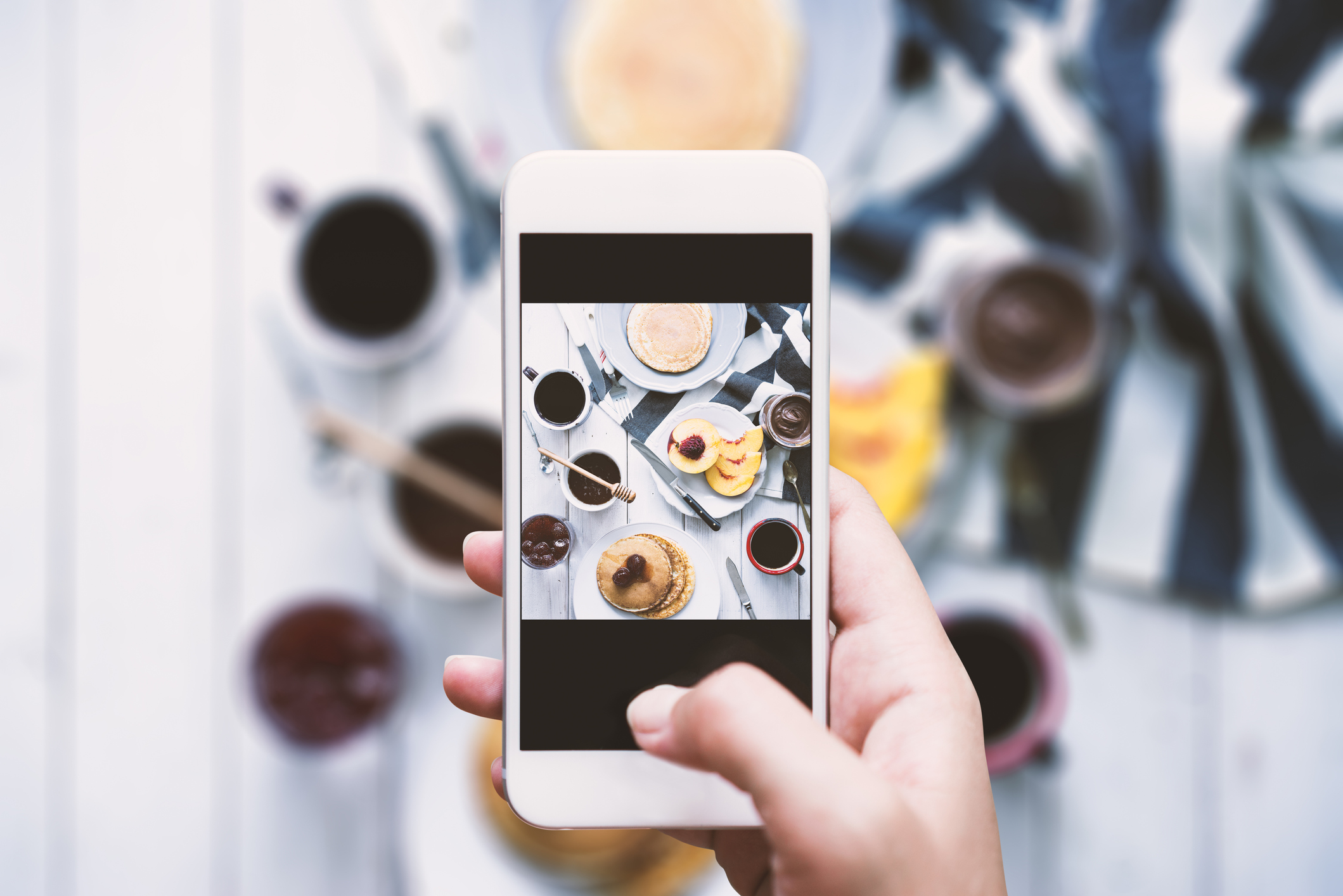 While Pinterest doesn’t usually convert as high as the other social platforms, it actually drive more traffic than any other social media platform. When you pin content directly from your website you are drawing people directly back to your website or storefront.

Just 23% of wedding suppliers are on Pinterest compared with 30% of couples. It would be great to see those numbers working together a bit more. If you’re not quite sure about what to share on Pinterest, think about content that only you can create.

If you have a product you can ship overseas Pinterest will be a good fit for you. You’ll also find it a good fit if you can offer stunning inspirational visuals as well as unique wedding advice. 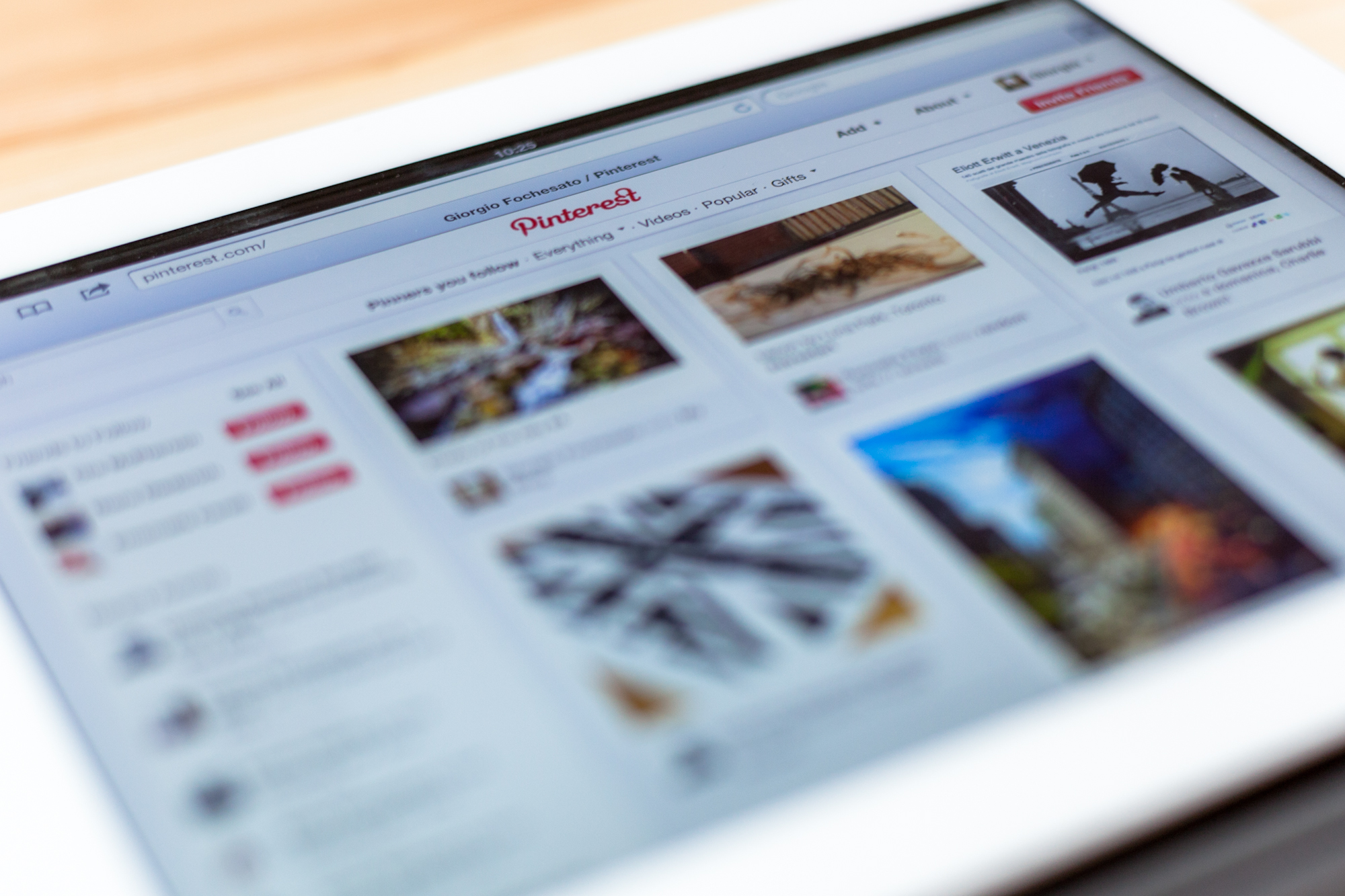 There is a huge gap in the market between the suppliers who are on Snapchat and the couples. 38% of couples are on Snapchat, compared with 3% of all couples.

Snapchat is a strange platform in that it hasn’t led to the spike in popularity we first expected. Most of the time couples are opening the app to see what other people have snapped them, rather than to browse through additional content.

While it might be a good tool to keep in touch with current or previous clients, unless you can really find a way to make Snapchat work then you’re better off spending your time on other social platforms. 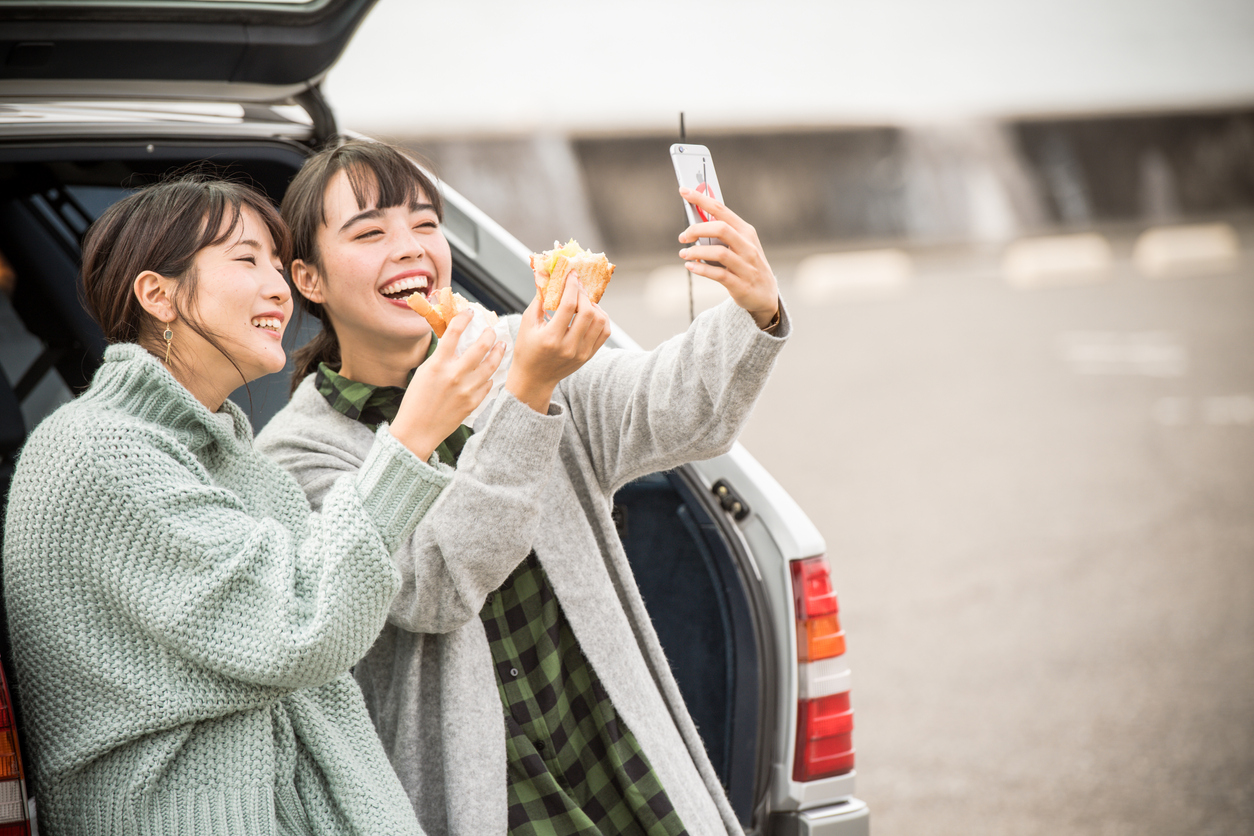 Just 15% of suppliers are on Facebook, compared with 23% of users on Twitter. However, this isn’t something that we’re too worried about.

Twitter is like LinkedIn and is used by a particular niche in the market when it comes to people working in communications, politics, or people who like to tweet about their favourite TV shows. There aren’t too many people on Twitter who aren’t also using other platforms, so we suggest targeting your audience on those main platforms like Facebook or Instagram and keeping your Twitter as one of your additional pages, rather than a prominent one. 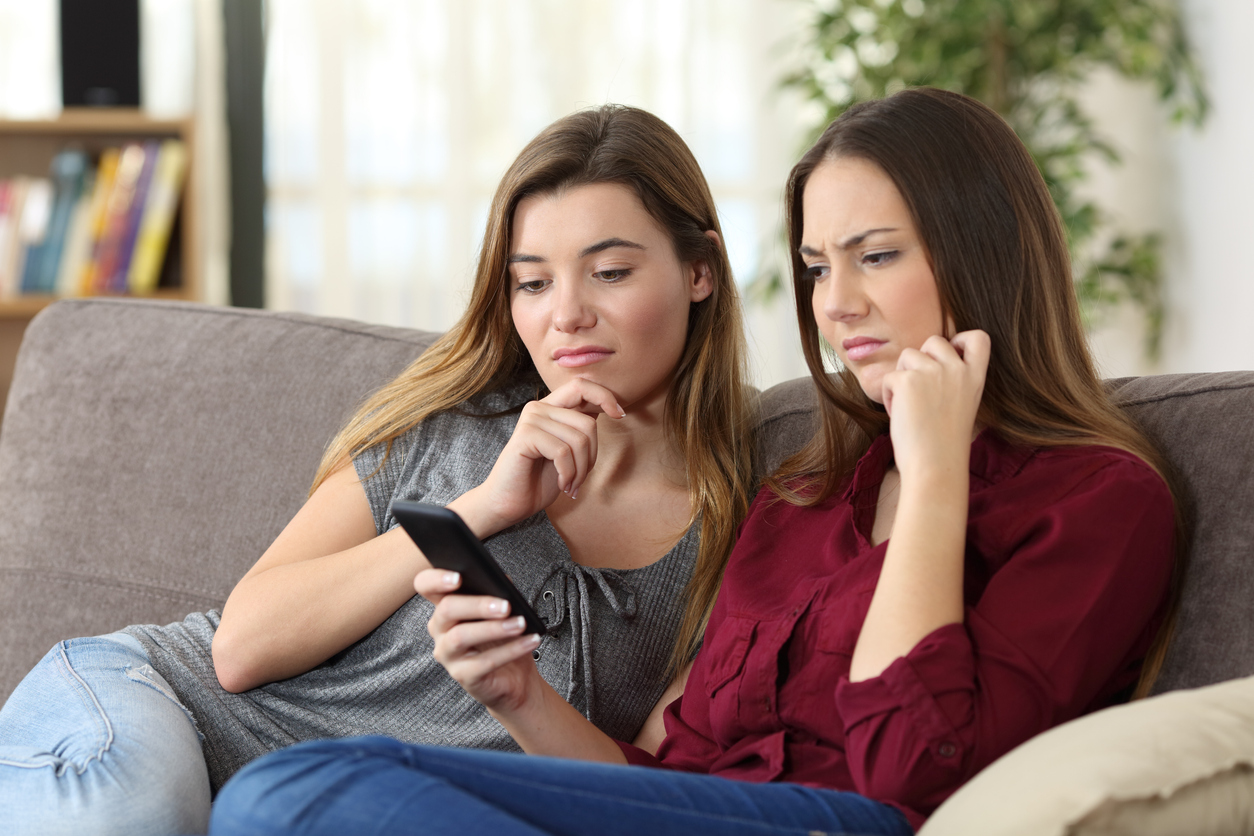 LinkedIn is a great platform for you to be able to share with suppliers. There’s also a large range of couples on there, with 54% of our audience using LinkedIn.

While a lot of these couples will be on there for professional reasons rather than planning their weddings, that doesn’t mean that you can’t tap into that market. Just be wary of the different in tone when sharing on platforms such as LinkedIn, Facebook and Instagram. 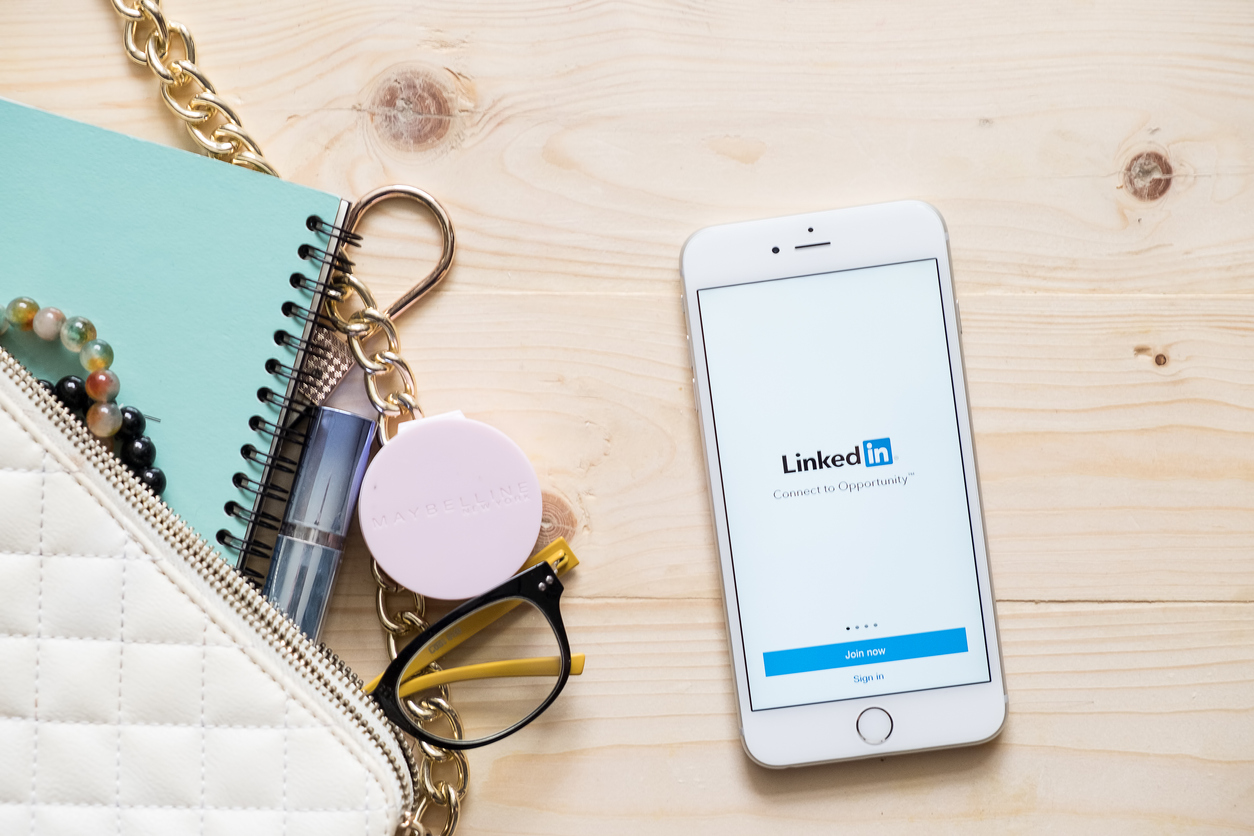 What platforms are couples using the most?

What platform is each category using the most?

Storefronts That Stand Out 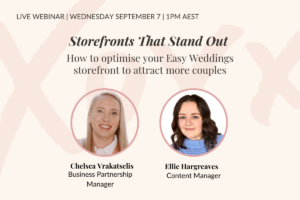