We here at Easy Weddings adore everything wedding – the good, the bad, and the ugly! For your reading pleasure, here are 6 wedding horror stories you won’t believe. 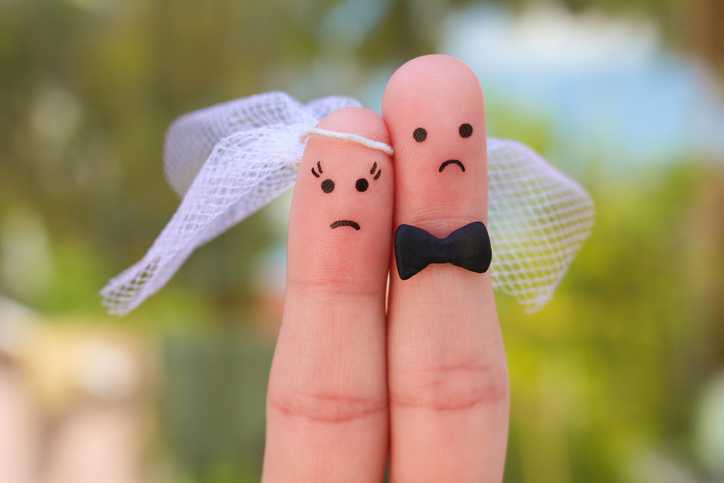 Weddingbee user Kittyachi told of her experience at her friend’s wedding. According to her, the hotel’s renovations were not yet complete even though they were supposed to be months earlier. This meant the ballroom where they held the reception (which had no windows) and the guests’ rooms at the hotel (which has windows that didn’t open) lacked airconditioner. Kittyachi says her friend’s wedding cake half melted, and all guests were a disgusting sweaty mess in the wedding photos.

User amariem25 told about her grandmother’s freak out at her own wedding. Apparently, her grandmother didn’t understand that when you hire a venue, they have event staff to clean up the tables and decorations. The grandmother took it upon herself to organise everyone, yelling to amariem25’s father and brother about who was going to clean up everything at the end of the night. “Apparently she was going to come up to me during my wedding reception and tell me how she thought we would clean all this up.”

“Apparently she was going to come up to me during my wedding reception and tell me how she thought we would clean all this up, but luckily my brother told her numerous times not to bother me.” 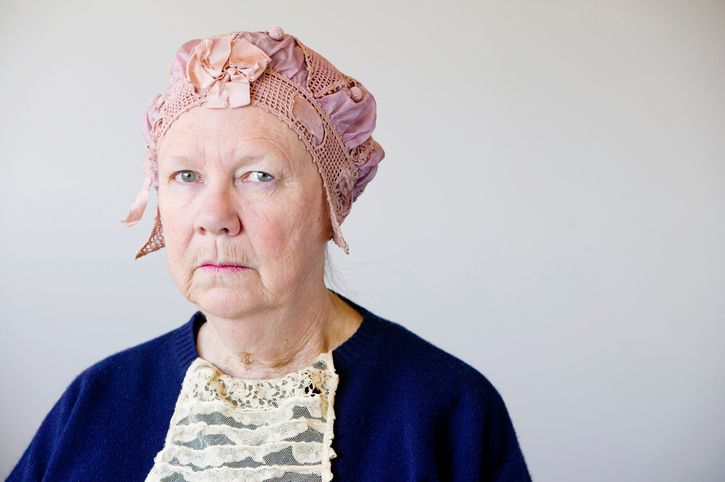 User moderndaisy told of her experience and a friend’s destination wedding. The wedding itself was beautiful, but had an open bar and no food for two hours. This resulted in many guests getting physically ill – some even couldn’t make it to the bathroom. “The problem was, it was a destination wedding and the ceremony didn’t start until

“The problem was, it was a destination wedding and the ceremony didn’t start until 6:00pm, so all the guests were at the hotel bar waiting for the ceremony to start and drinking away – thinking it would bee fine since they would eat at cocktail hour. Wrong! The bride and groom wanted to save money so didn’t include any food, only booze!”

User jaylii9 went to a wedding where they served chicken nuggets with ketchup sauce as appetizers.

“Think the gross primary school cafeteria type! We found out later that this was an inside joke between the bride and groom, but they didn’t share that joke and never ate a nasty chicken nugget because they were off for their wedding photos.”

User BrandNewBride tells of her experience at a friend’s wedding. Apparently the minister piped up during the ceremony and said: “This reading was not discussed with the bride and groom, but I think it’s an important lesson for them.”

“It was the reading about wives being dutiful and obedient to their husbands. The bride was a major feminist and single mum, and was so upset she stopped the ceremony and had an argument with the minister!” 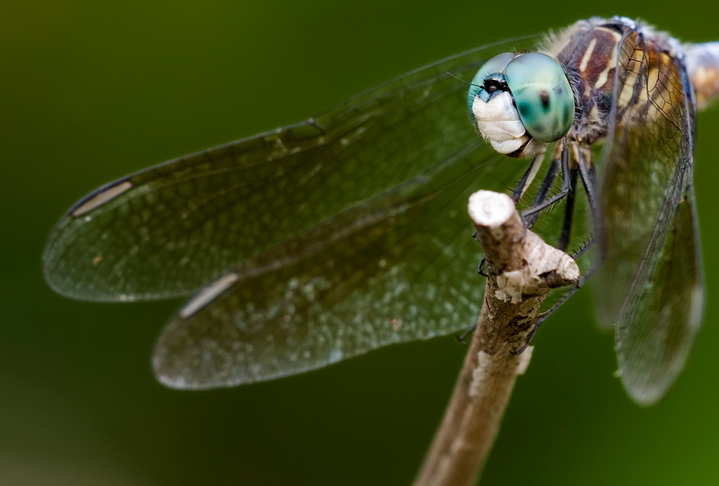 Wedding in the dark

User OneLove04210 shared their experience at their best friend’s wedding. The power went out, and because the venue hadn’t used their generator in so long, it didn’t work. The bride got ready by candle-light and flashlight – which the wedding party had to keep giving back to the kitchen so they could prepare dinner. Luckily the groom was able to secure a small generator strong enough for the DJ. Unfortunately the DJ wasn’t set to arrive until after the ceremony so the guests had to hum the bride down the aisle.

“Then the rain started, cutting the photo shoot early and getting the bride’s dress wet and dirty. Then the bridal party had to wait in a room which was pitch black while the wedding coordinator waited to let us be announced because dinner wasn’t near ready.”

Be inspired by newlyweds featured in our Real Weddings section!