I know what you must be thinking. What even is an instapoet/insta-poet and why would I want that at my wedding. Instapoetry is a newer wave of poetry. Instagram and other social media has allowed poets and wordsmiths a platform to share their words, and thus, has made some of them successful in their own right, without the need for a publishing deal. 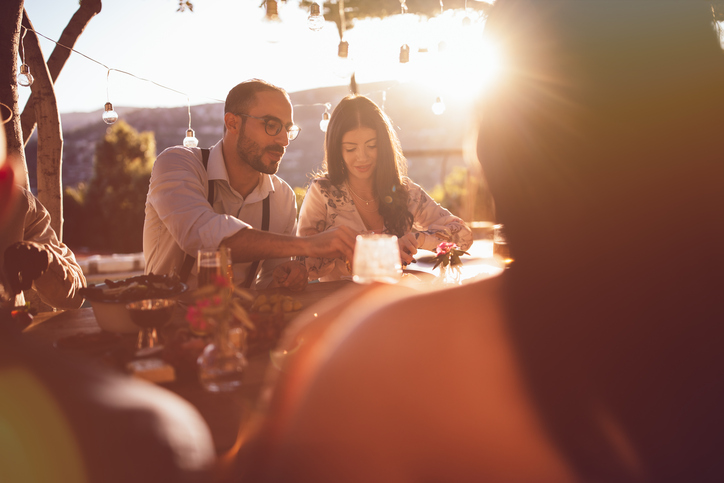 These poets have generally created their own success through social media and brought poetry back to the mainstream from sitting in books on dusty shelves to part of the daily (who are we kidding, hourly) newsfeed scroll of almost every millennial. They’ve made poetry raw, unpretentious and prevalent once more. Best of all, they create poetry that is accessible and understandable to almost everyone. 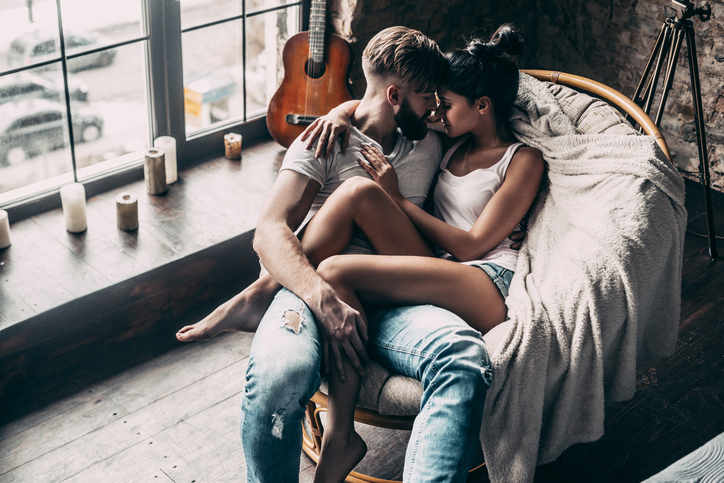 Plus, you can easily change the pronouns in these poems to suit you and your partner as well, so don’t be discouraged by that.

“What if we stay up too late and wake too early, what if we spin through a day in a haze of exhaustion form love made during sleeping hours, from kisses exchanged in the stillness and moon shine? Look at me with half open eyes and sing to me in a sleepy slur. You are worth every moment of this fatigue.” — Tyler Knott Gregson

“I remember the first time he kissed me as if it were yesterday. He held my chin and studied my mouth. My breathing slowed. I was entranced; watching his eyes and the way he looked at me. Across my bottom lip as his slowly parted. And then he stole any breath I had left when he kissed me.” – Natalie Jensen

Previously known as grlnxtdr11, Natalie Jensen is a rising instapoet, with 49k followers at the time of writing. 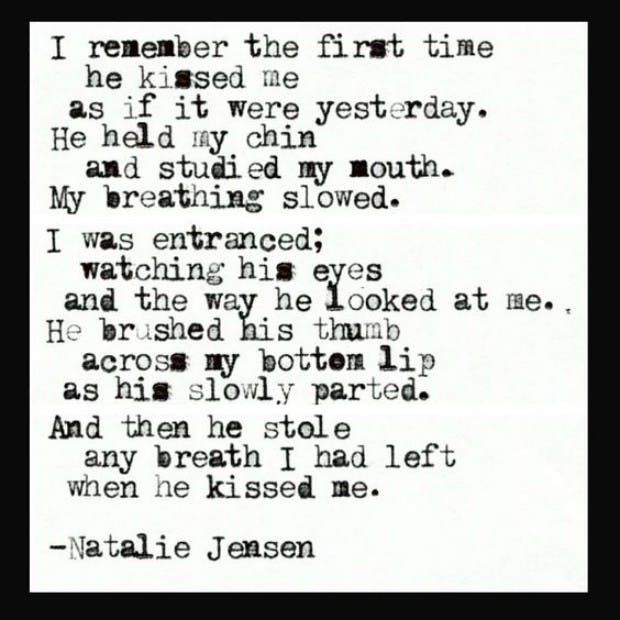 “The most dangerous thing on earth is the feeling that we have to settle.  Nothing is more dangerous than “Good enough.”  All of us, all of You, deserve magic, and it’s so very worth holding on and waiting for it. I believe with all my heart that the magic is worth waiting for, and I know it’s coming for you, all of you.” – Tyler Knott Gregson 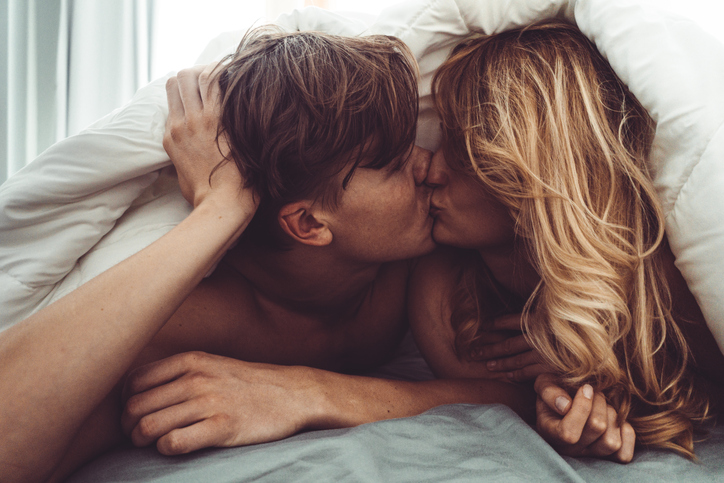 “You have never had to steal my breath or take it away, somehow you have always managed to convince me to hand it over freely.” — Tyler Knott Gregson 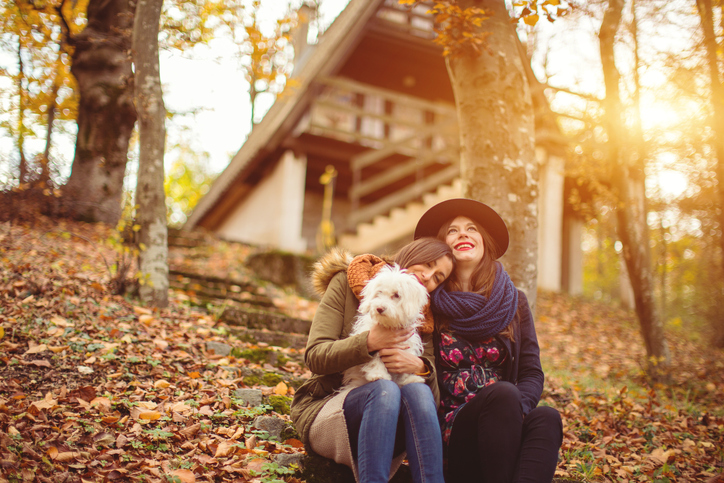 “She was drawn to him. The way his eyes danced with hers in the darkness. Like two shooting stars on the same path in the night sky. It was almost as if they were meant to be. If she believed in real love, this would be it.” – Jessica Michelle 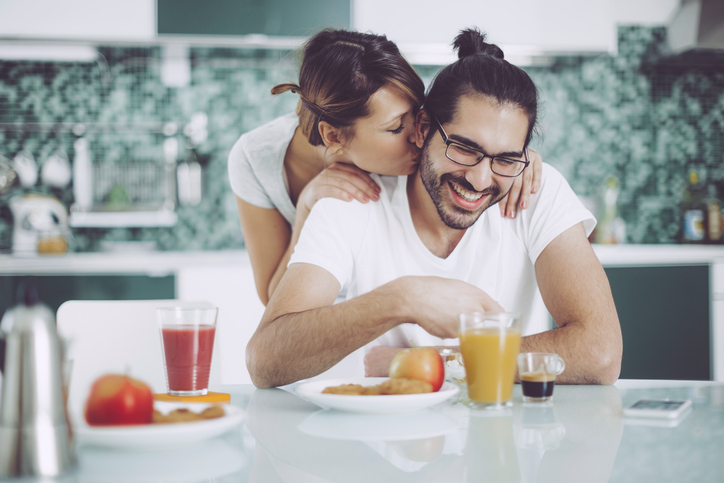 “I didn’t know how else to say it, so I said she made me More. More alive, more aware, passionate, and calm. Perhaps the best we can do for those we love is to make them more, always so much more than they ever thought possible.”  — Tyler Knott Gregson 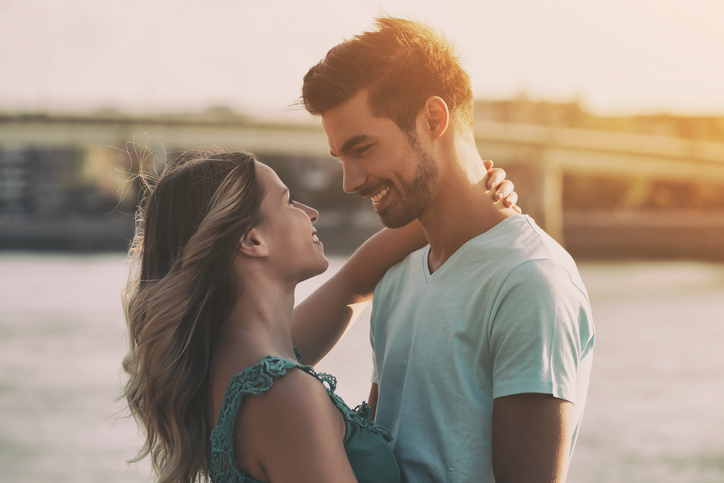 “She has the most beautiful thing I had ever seen and it took only her laugh to realize that beauty was the least of her.”— Atticus

Atticus has an impressive following of 650k on Instagram, but his identity remains a secret. Although considered Canadas most successful and famous poet, he has managed to keep his private life private. All that is known of him is that he’s in his late 20’s, and lives between Canada, Europe and L.A.. 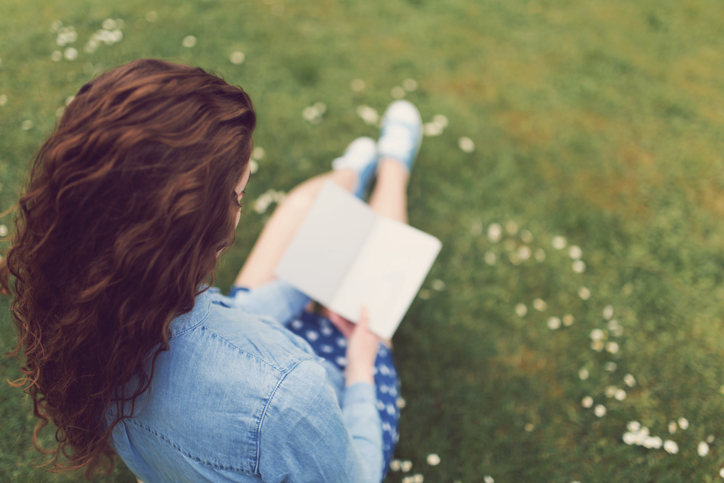 “I’m not interested in light little flings, skin-deep attractions, or long loveless marriages. With you, I only want raw, full-blooded connection, to share a bond full of passion and breathtaking adventure. After all, love is not a pastime, but a magnificent privilege.”  — Beau Taplin

Australia’s very own Beau Taplin dabbled in songwriting before becoming an instapoet, finding success through sharing his heartfelt and relatable content on Instagram and Tumblr.

If you love instapoet wedding readings, be sure to check out these poems by Lang Leav to feature in your wedding ceremony. 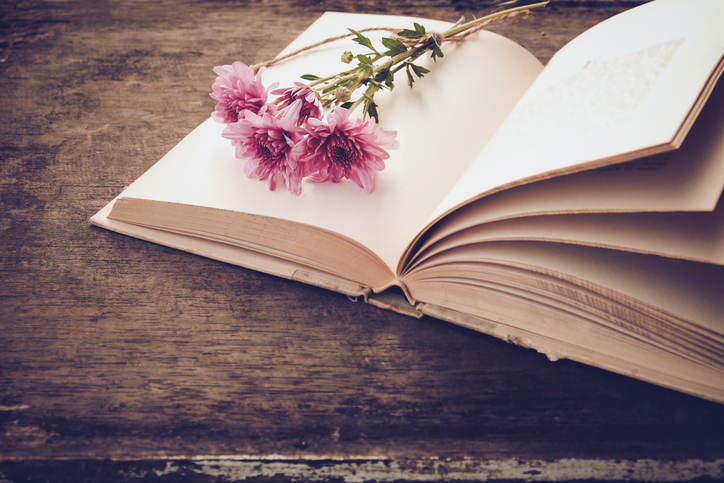 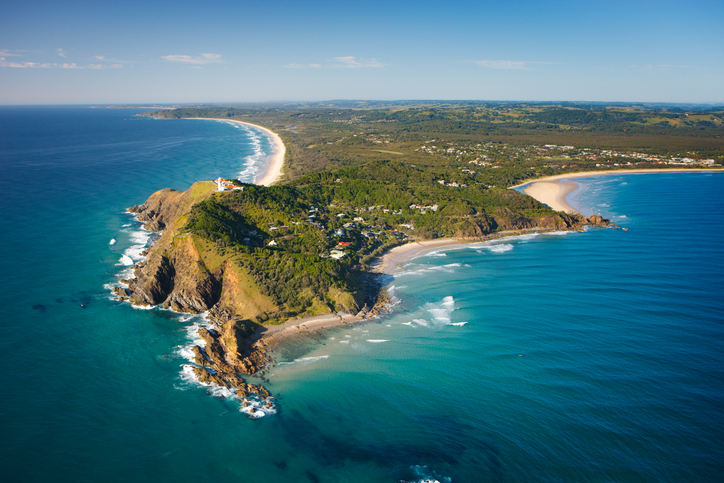 “And yes, there are over a million words in our language but for some reason, none of them can describe the way you make me feel.” — R.M. Drake

Robert Macias is a self-published writer, with 1.8 million followers. He has used his success through Instagram to become an Amazon bestseller. Robert has been a writer from a young age and now has a celebrity following, with the likes of Brandy, Ludacris and the Kardashians being fans of his work. 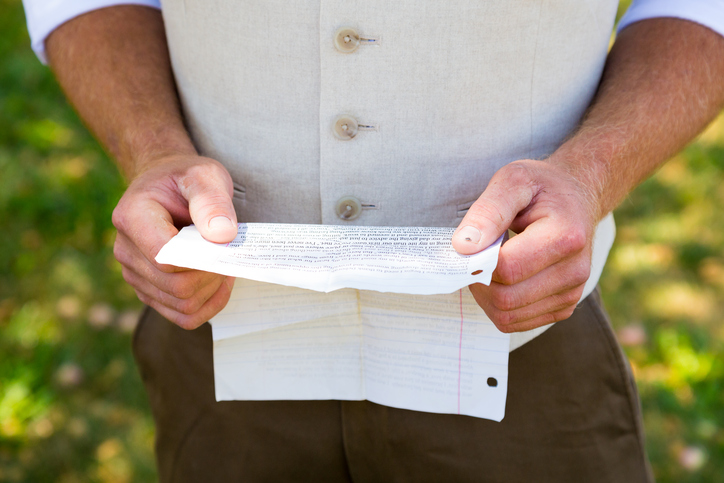 “I cannot promise I will never become restless, that I won’t ache in ways you don’t know how to help. There are clouds in me and they roll in from time to time, I hope you learn to love the dark mornings, instead of always fumbling around for your umbrella.” — Tyler Knott Gregson 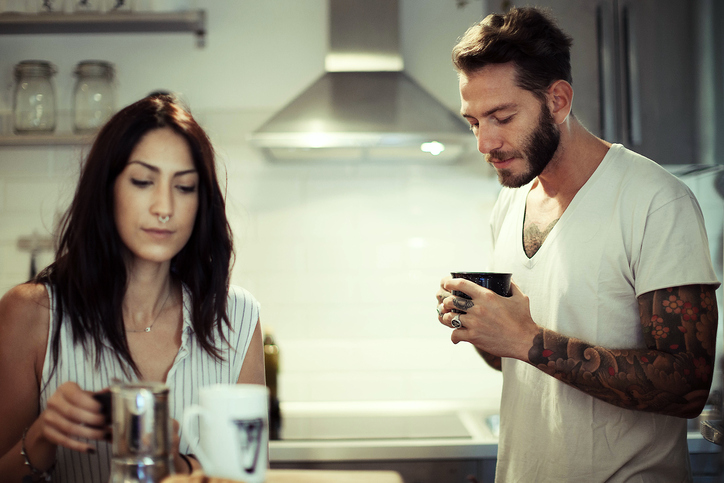 “I told her I was lost in this world, and she smiled, because she was too, we were all lost somehow, but we didn’t care, we had in the chaos found each other.” – Atticus 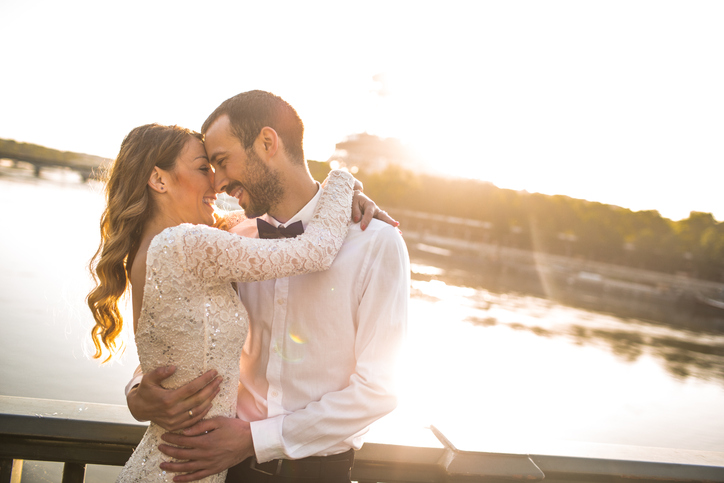 “Fate controls who walks into your life. We might not wield the initial spark… But we choose whether or not to ignite. We choose who we let stay and who we allow to go. We ultimately choose who we cling to. But make no mistake: The caretaking of the fire is always in OUR hands — and careless handling has a way of creating raging forest fires.” – Alfa 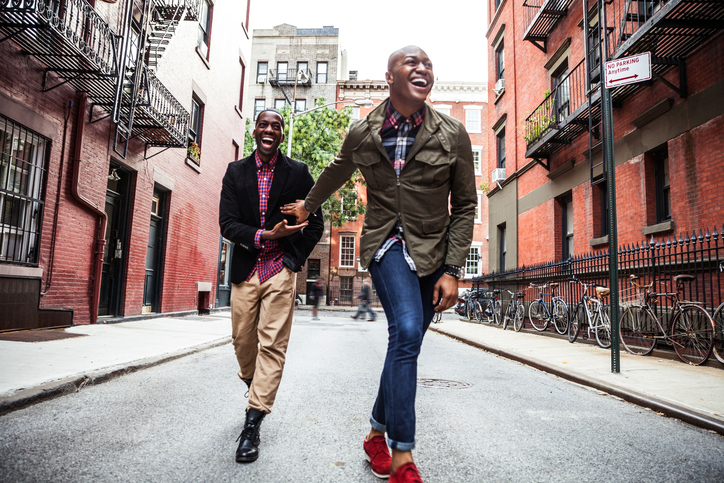 Find a marriage celebrant here, and they will help you choose the perfect readings for your wedding ceremony.