When a question like this is asked on good ‘ol forum Reddit, the users always deliver. Here are some of the most shocking, ridiculous things that guests have ever seen happen at a wedding: 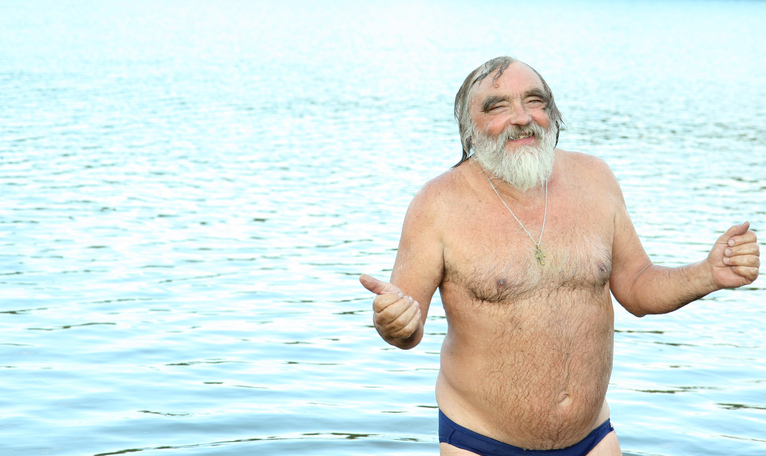 “My coworker’s wedding was in the lobby of a nice hotel that the bride worked at.

The lobby was divided from the bar by a wall, but the ceiling was really high, and the wall was … not. This was during the NBA playoffs, and several times, the ceremony got interrupted by a crowd of guys yelling “FUCKING BULLSHIT!”

Instead of walking down the aisle, the bride came down in this glass elevator right at the front that was supposed to look like clouds. Super tacky. So the bride gets off, the doors close and her dress gets stuck. There’s a delay as they get that un-stuck.

Then the ceremony starts. Five minutes in, the elevator goes back up … and then comes back down with a huge fat guy in a goddamn speedo and flipflops, with a towel around his neck. He literally descended directly into the ceremony. The doors opened, he just nodded, hit the button, and rode it right back up.”

Not so sober aunt:

“My aunt decided to break her 23 year no drinking streak and have two glasses of red wine. Approaches my cousin and his wife (she did NOT like this girl), and informs them that their son looks nothing like my cousin and she just knows she slept with another man. While the room was quiet.” 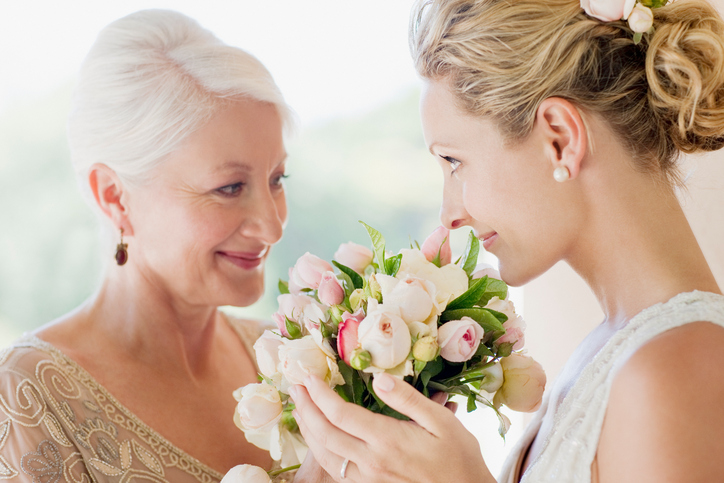 Mother of the groom showed up in a white formal gown complete with a mini veil on a fascinator, sobbed loudly throughout the ceremony, and then tried to cut in every time the bride and groom danced. 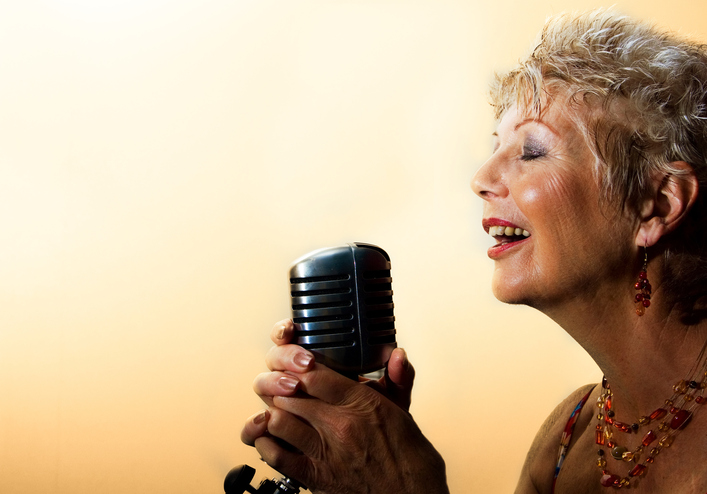 “I helped at a wedding where the mother of the groom wore a white dress that was more ornate than the bride’s, and despite the bride and groom telling her repeatedly that they didn’t want her to sing at the reception, she confiscated the microphone and sang a very sappy song about how no one would love her little boy like she did.” 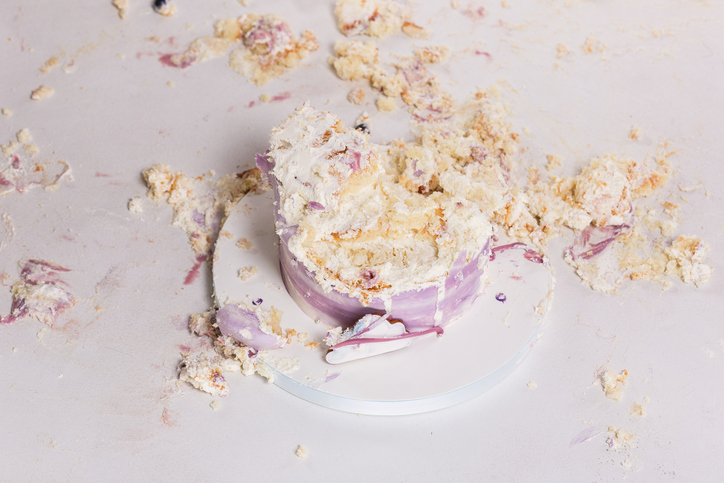 There goes the cake:

“The main hostess for the reception of about 30 guests. She carried in the 3-tier wedding cake, rather than using a cart. She not only dropped it, but fell face first into it on the floor. First dead silence…then a few giggles….and then her emotional breakdown like I have never seen before. She was completely devastated from both the embarrassment and ruining that special moment. We all eventually assured her that we’re half drunk and don’t care about the cake. ” 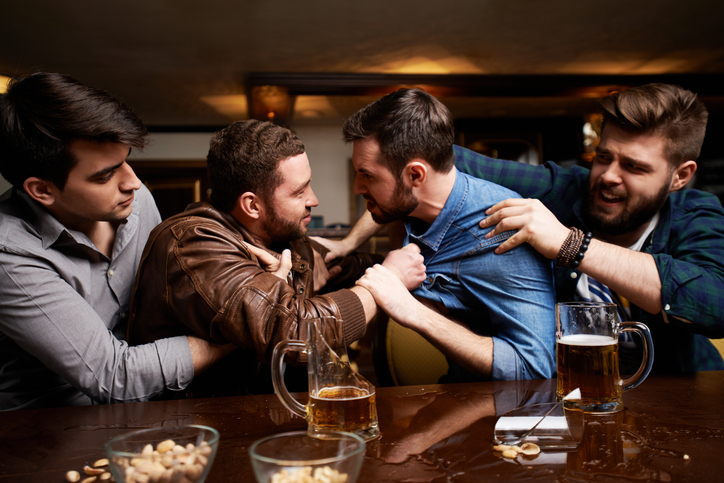 “One wedding I was at a few years ago was pretty big (maybe around 100-200 people) and it erupted into a gigantic brawl. Like at least half the people there were involved.

I don’t know how it started, aside from a bunch of people being way too drunk, but it started outside where people were smoking. I was sitting at my table having a drink and noticed that the dance floor like fully cleared out. I walked over to the bar and noticed a bunch of people fighting right at the entrance. Eventually, it spread inside to the front entryway and near the bar. I sat at the bar watching it all unfold and had a drink.

An older guy got pushed through a window and had a huge gash on his head, the groom got a tooth knocked out, a lot of people had bloodstained shirts and like 10 cop cars and a few ambulances showed up. I don’t know if anyone got arrested because I didn’t stick around too long after. The bride just went to the bathroom and changed into normal clothes, seemed pretty distraught. I think they’re still married…” 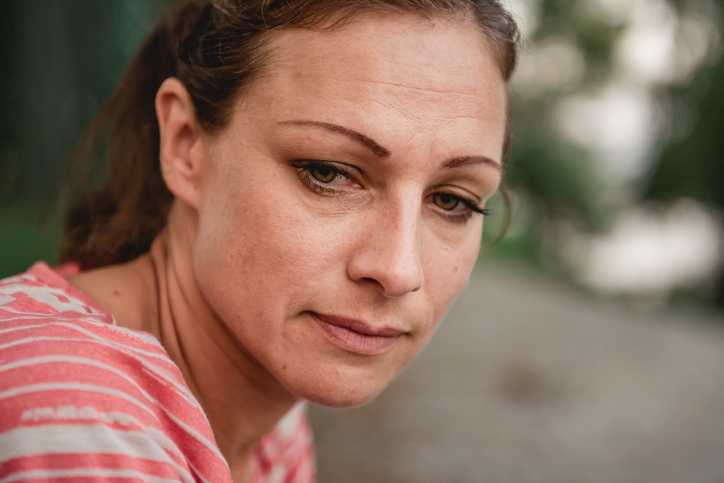 “The translator got too moved by the vows and broke down in tears.

The couple were Irish and Lithuanian, and the ceremony was conducted in Lithuanian, by a Lithuanian officiant, a translator had been provided to allow the English speaking guests to follow proceedings, but she was so overwhelmed by the occasion, she broke down in floods of joyful weeping.

We assumed she was a family member of the bride helping out, but apparently, she was an official Lithuanian government translator with no prior connection to anyone or the occasion…” 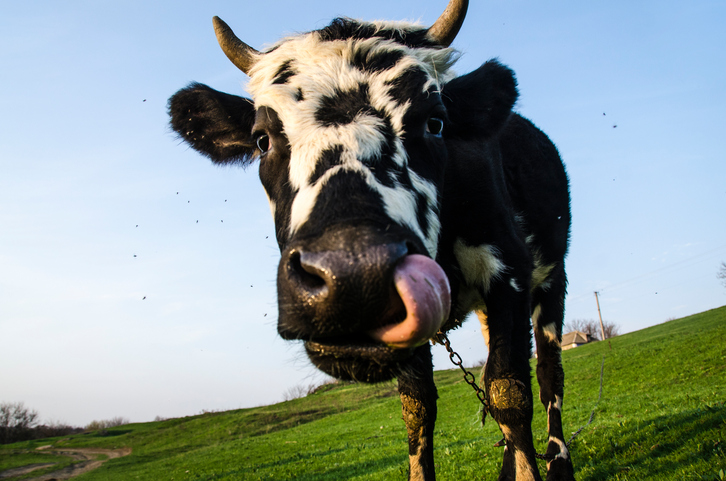 “I did have a cow who objected at my wedding. Was at my grandparents out in the country and neighbours were cattle farmers. Not a single sound till asked if anyone objects and the cow went moo.”

What’s the craziest thing you’ve ever witnessed at a wedding? Leave a comment below.