The presents are under the tree, the Christmas lights are up, and it’s that time of year again when family and work parties take over your social calendar.

But whether you’ve been together for six months or ten years, when it comes to mingling with your future in-laws, the prospect of a big family Christmas can sometimes be daunting.

To avoid a host of terrible and embarrassing games (charades anyone?), or getting stuck in the corner with your one weird cousin who doesn’t talk much, bringing your own repertoire of family Christmas games to play can be a great way to get the family on-side. As well as avoid any awkward situations.

There’s nothing quite like stuffing a paper mache animal, tree or Santa with lollies, and then beating it as much as you can before it finally gives way. We all know how the pinata goes with the kids, but for the adults add slips of paper in there with bigger prizes. Don’t just watch the kids scramble around for lollies, see the adults fighting it out to see who wins a bottle of wine. If you want to add an extra challenge to the game, replace the traditional bat with something soft, like a foam pool noodle. That way the game won’t be over in one hit.

Traditionally played at children’s birthday parties, pass the parcel can be a fun way to get all the kids playing together. But while we all know the kid’s version, getting the grown-ups involved can be difficult. If you have older cousins or siblings a fun way to get the adults involved is to have fun with what gifts you’re wrapping up. Depending on who is hosting Christmas, one cheeky way to make Christmas interesting is by wrapping up various items from their own house. There’s nothing quite like watching your future mother-in-law unwrapping her own alarm clock!

A twist on the egg and spoon race, this game is great to play outside on a clear day, or, being much cleaner than the original, inside in a larger and roomy area. Swap the egg with Christmas baubles and watch as your family fights it out to be the last one standing. To make the game more difficult, consider tying people’s feet together with tinsel or making them work in relay pairs. And remember, if you drop the ornament you have to start again! 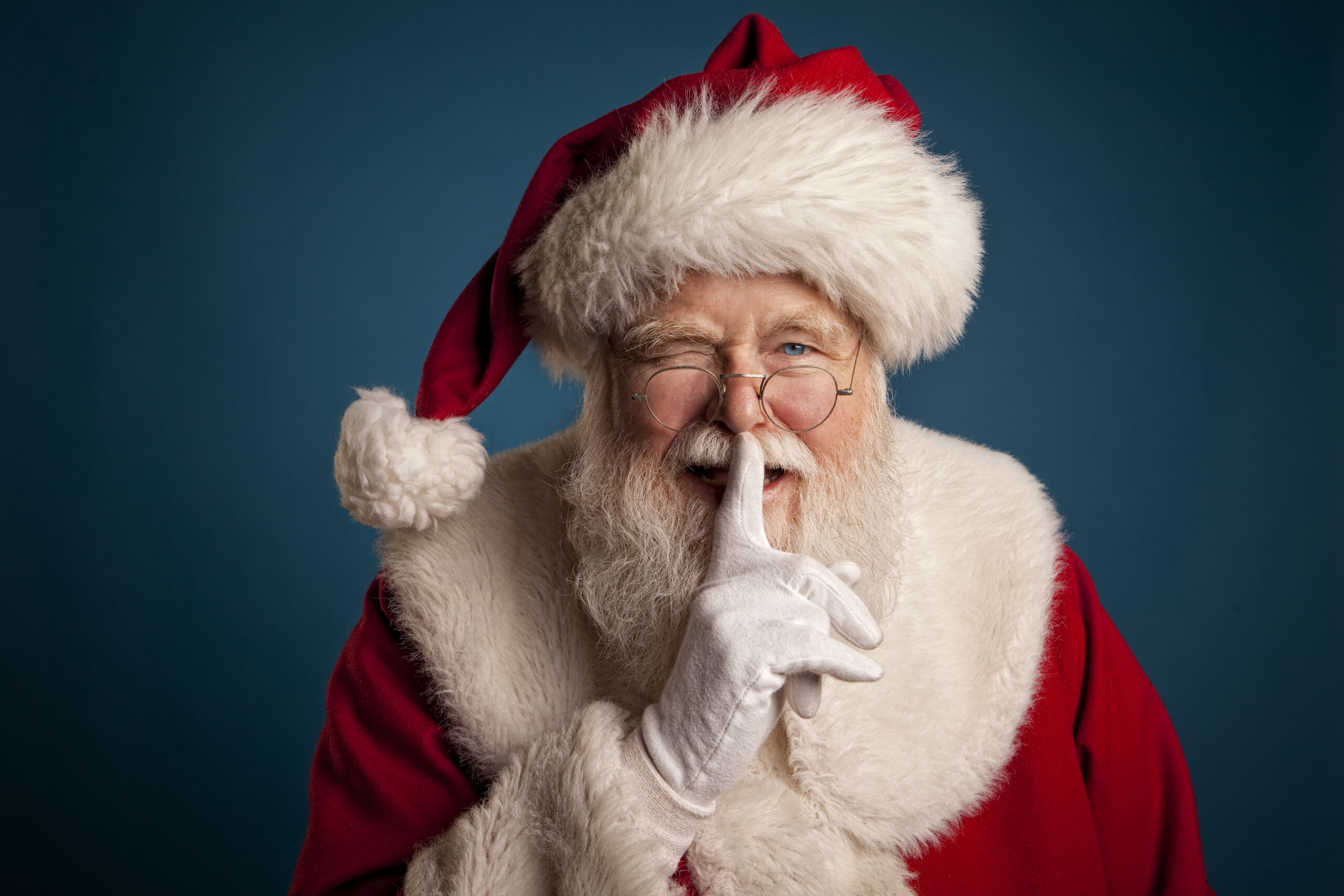 This one takes a bit more preparation but can leave your party group in stitches. Everyone in the game brings a versatile kris kringle gift to the party. Once you’re all ready, place the gifts in the middle of your group and pick a number. Whoever gets number one gets to pick a present and unwrap it, and so on. The catch is that anyone who unwraps a present can steal a gift from the person before them. If family member number two decides they don’t like the present they’ve unwrapped, they can swap it for yours instead! Joke presents are a great way to get the game rolling here, and contested items are always the most fun. The higher the number you are, the more gifts you get to choose from!

As family Christmas games go, this is another one for outside or a larger indoor area and can be a great way to get the kids out exercising. Split the group into various teams of two or more people and line them up behind one another. Next, everyone gets attached by tinsel as if they’re reindeer in a row. Now it’s a race to the finish line. Those in the front need to make sure they don’t leave anyone behind. And for those in the back, keep up!

A very Merry Christmas and happy holidays from the Easy Weddings team!