It’s the weekend that some brides dread for months.. when the groomsmen get to take charge of the groom, and she has no control over what happens. She has visions of him tied naked to a lamppost in the main shopping street with all his hair shaved off, and she might not be that far wrong. 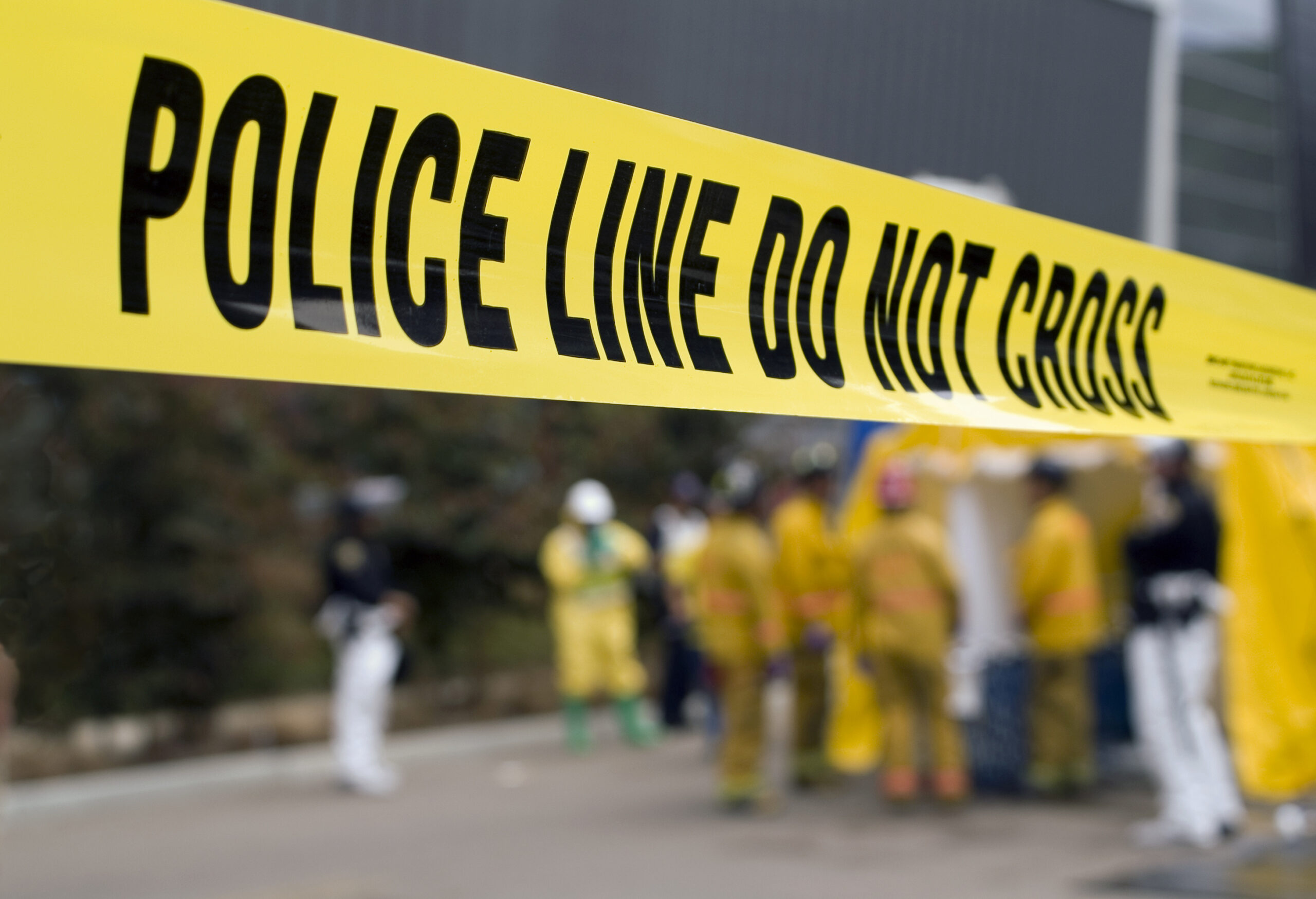 Ok so bucks party pranks may be a little predictable and unoriginal, but they are a classic part of the groom’s send off, and a buck’s night without a prank or two just wouldn’t be the same. Talk to the guys who’ll be at the party to see if anyone has a job or hobby that will help in arranging an original buck’s night prank.

Most pranks stay within legal limits, after all, it’s usually the groom’s best mate or brother that’s arranging the party so they won’t actually want to hurt him. If the best man isn’t married, the chances are he will be cautious with buck’s party pranks as he knows he’ll get full payback when his turn comes.

These days most grooms know when their buck’s night will be, and often have a hand in organising it. However, arranging a surprise buck’s party, and snatching the unsuspecting groom from his home in the middle of the night is a great prank to get the party going. Hire some strippers dressed as policewomen to go to his house and arrest him, or hire a military style vehicle and arrive at his place in full khaki and balaclavas.

Just a word of warning. Make sure you liaise with his fiancee to make sure he’s not needed for essential wedding stuff that weekend and talk to the people he lives with so they know what’s going to happen. Also, don’t kidnap him on the street and bundle him into a van; there’s a good chance the cops will be called for real.

Getting the groom dressed up

Whether or not you are having a themed buck’s night, getting the groom dressed up at least for part of the party will definitely add to the fun for the rest of you. Most bucks will go further than you imagine; at a recent buck’s night, the usually macho groom was photographed bungee jumping in a full French maid’s outfit.

If you think the groom will co-operate, just give him an outfit to wear. If he needs some pushing, you can tamper with his luggage on the way so he really has little choice but to wear the outfit you give him.

It might look good in films but taking the groom to a remote island and leaving him stranded the day before his wedding is never a good idea. Although abandoning the groom once he’s passed out from too much beer can be hilarious, make sure he’s safe and can get home one way or another.

The best abandoning prank works if you are staying at a hotel the night of the buck’s party. Once the groom is asleep simply remove everything from his room except for a frilly dress and his train ticket, passport or whatever he needs to get to where you’ll be waiting with the camera!

Slightly different to getting him dressed up, decorating the groom is usually done after the drinking is over and he’s passed out cold. Shaving off his eyebrows or hair might be old hat but it’s still pretty funny as long as it’s not just before the wedding.

For something a bit different, a permanent marker can be the best man’s best friend. Write a message for the bride on his back; it will wash off eventually but not for several showers and he’s not likely to see it before she does.

If you have a medical professional amongst the guests, try putting the groom’s leg in plaster once he’s asleep and then tell him he broke it when he fell off a chair in the strip club. Even if you have a qualified tattooist in the group that might be a bit extreme for a buck’s party unless it’s something tiny and you’re all getting it.