Wedding planners are no strangers to wedding-induced tantrums. Whether it’s a bridezilla, groomzilla, or mumzilla — they’ve seen it all. A recent Reddit forum called upon wedding planners and hissy-fit witnesses alike to dish their wedding gossip. And they delivered. 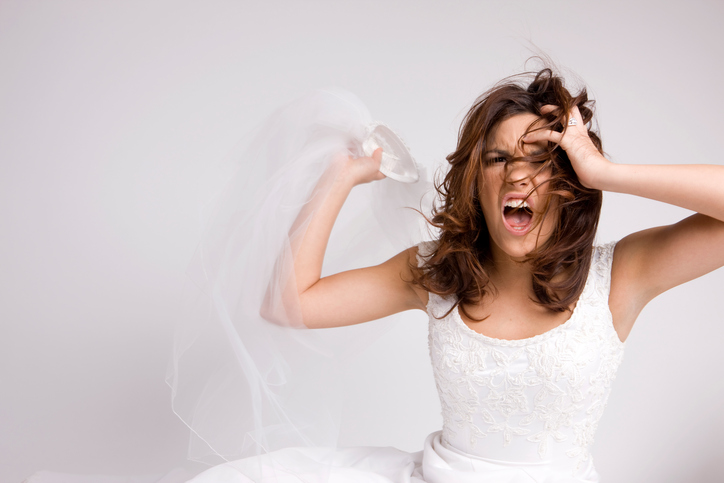 The common bridezilla is often seen as demanding and unreasonable. A play on the word ‘Godzilla’, the bridezilla can be imagined as a gigantic, scaly lizard wearing a wedding dress and demolishing anything in her path — namely bouquets, bridesmaids, and wedding planners.

Reddit user silllykitty1990 shared their experience with a bridezilla. The bride’s friend had recently too become engaged, and chosen a wedding date within the same year of the bride. A true travesty indeed. The bride was convinced her wedding held ownership over the entire year, and no other wedding could take place in what she believed was ‘her wedding year’.

All rationale out the window, accusations of ‘stealing the bride’s thunder’ were thrown around. The two weddings weren’t in the same month or even the same season. Bride wars at its finest. 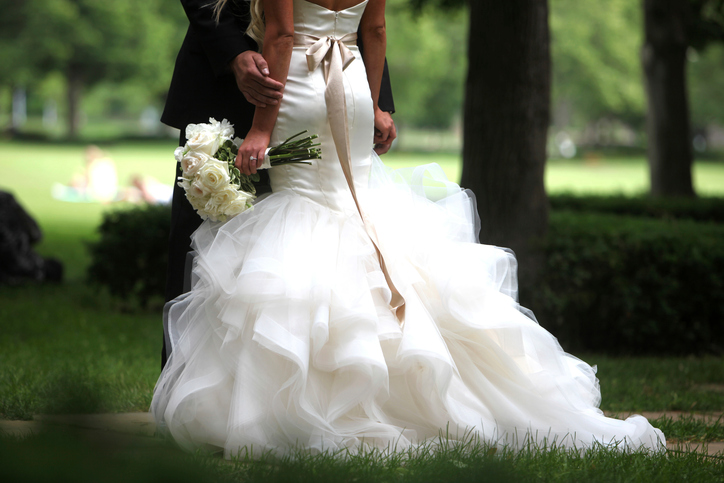 Brides are not the only ones capable of a wedding hissy fit. Groomzillas are the male version of a bridezilla. When provoked, they can be known to rip off their boutonniere and stamp it into the ground. While not as terrifying as the bridezilla, groomzilla’s can cause just as much damage.

A friend of Reddit user bannedfromalamo encountered a groomzilla while working as the groom’s wedding photographer. According to the post, this groomzilla caught the green-eyed monster and became jealous that the photographer was taking ‘too many’ photos of the bride. Violence ensued, and a fist connected with bannedfromalamo’s face.

Whether Groomzilla was being obsessive and overly protective of his bride, or simply upset that he himself wasn’t receiving enough camera attention, remains unknown. 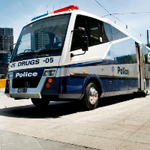 Mumzillas are equally or perhaps even more terrifying and destructive than bridezillas. They can come from either family involved, and their scales are commonly disguised beneath large statement hats and floral shawls. Their tantrums usually centre around small, irrelevant details, and often result in threats of not paying or, god forbid, their absence at the wedding.

A reddit user, who has since deleted their account, detailed their experience with the elusive mumzilla while performing as wedding singer at her son’s wedding. The marrying couple were pleasant and easy to work with and requested Ed Sheeran’s ‘Thinking Out Loud’ as their first dance song. Minutes before the dance was set to take place, mumzilla appears and demands the wedding singer play her favourite song for the first dance instead.

A couple of monetary threats later, the singer agreed with the mumzilla’s demands to keep the peace. Luckily, the singer valued the couple’s happiness and played the Ed Sheeran song while staring deep into the mumzilla’s eyes. When the singer later told the couple what happened, for his trouble they paid him double what was owed. The couple always comes first — no matter how hard the mumzilla stamps her feet. 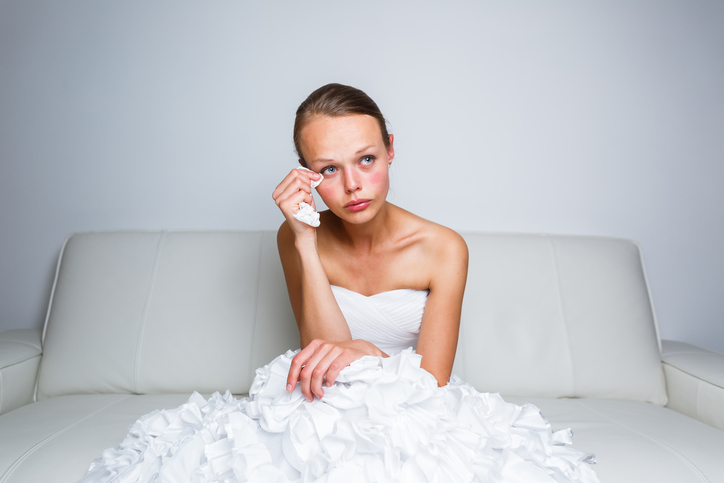