If you’re losing sleep over the potential antics of your fiance and his mates at his upcoming buck’s party, you’re probably not alone. Many brides in opposite sex relationships spend weeks worrying about what the boys have planned for their husband to be. Perhaps he’ll get hurt or arrested, perhaps he’ll get totally drunk and end up painted blue chained naked to a lamp post, or worse.

Calm down; the bucks night really isn’t worth getting stressed out over. Although Hollywood movies like to exaggerate buck’s party antics, the chances are his last night of freedom will be much tamer than you are imagining. Here are six tips to coping with buck’s night stress:

Encourage them to have one

Forbidding your fiance from having a buck’s party is denying him his one pre-wedding rituals and is pretty much the same as announcing that you don’t trust him or his friends. By encouraging him to have a buck’s party, you are showing what a supportive and understanding wife you are going to be.

He’ll go off to his party with his head full of how great you are and how lucky he is to be marrying you, which makes it all the more likely that he’ll behave himself. If you are going to marry your fiance then it’s vital you feel you can trust him. A buck’s party is a great excuse to go wild but there’s no reason to think that he’ll do anything to hurt you. 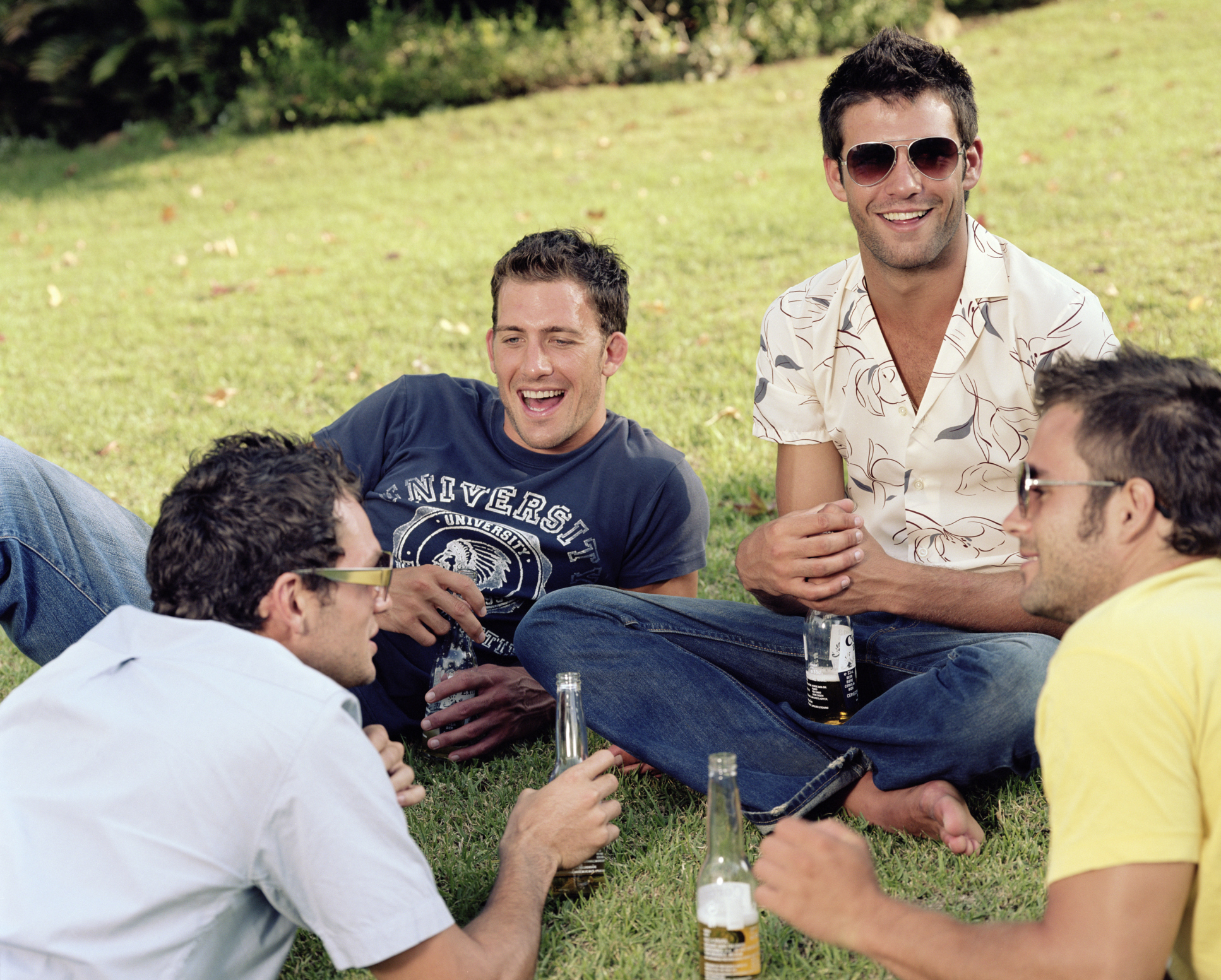 Talking to your fiance about his buck’s night, and what you are comfortable with him doing, is a great idea. After all, communication is going to be crucial for a long and happy marriage. If you really don’t want him to see a stripper, tell him that it would upset you and make you feel uncomfortable, but don’t tell him outright that he can’t see one; he has to decide for himself whether to respect your feelings or not.

While you are setting ground rules for his buck’s night, make sure you do the same for your hen’s party. He might be more reasonable about agreeing to a ‘no touching the stripper’ rule if it applies to you too!

Traditionally the buck’s party was the night before the wedding, but these days most grooms are holding theirs several weeks before the big day. When you talk about your buck’s and hen’s parties, discuss how close to the wedding you think is appropriate. If you are worried that your fiance’s mates are likely to shave off his hair, or draw glasses on his face with a permanent marker, make sure you leave at least three weeks between the buck’s night and the wedding.

As soon as you think about his buck’s party, your mind will be full of booze, pranks, strip clubs and sleaze, but in actual fact many guys are now choosing much more wholesome pursuits. White water rafting, golfing, paintball, and fishing are now all popular buck’s party activities.

Of course these may be followed by a barbeque and a few beers, or even a night in the pub, but the focus is often more on having a laugh with the boys than watching naked ladies.

When the night, or the weekend of his buck’s party arrives, make sure you have plenty to occupy yourself so you’re not constantly worrying about what he’s up to. If possible try to arrange your own hen’s party for the same time. Otherwise, plan some wedding tasks that are easier to get him out of the way, have the girls round for some chic flicks and a sleepover, or head out for a spot of retail therapy and a fancy dinner.