Being asked to be best man at a friend or brother’s wedding is a real honour, and most men will jump at the chance. However, there is often more to being a best man than most people imagine. 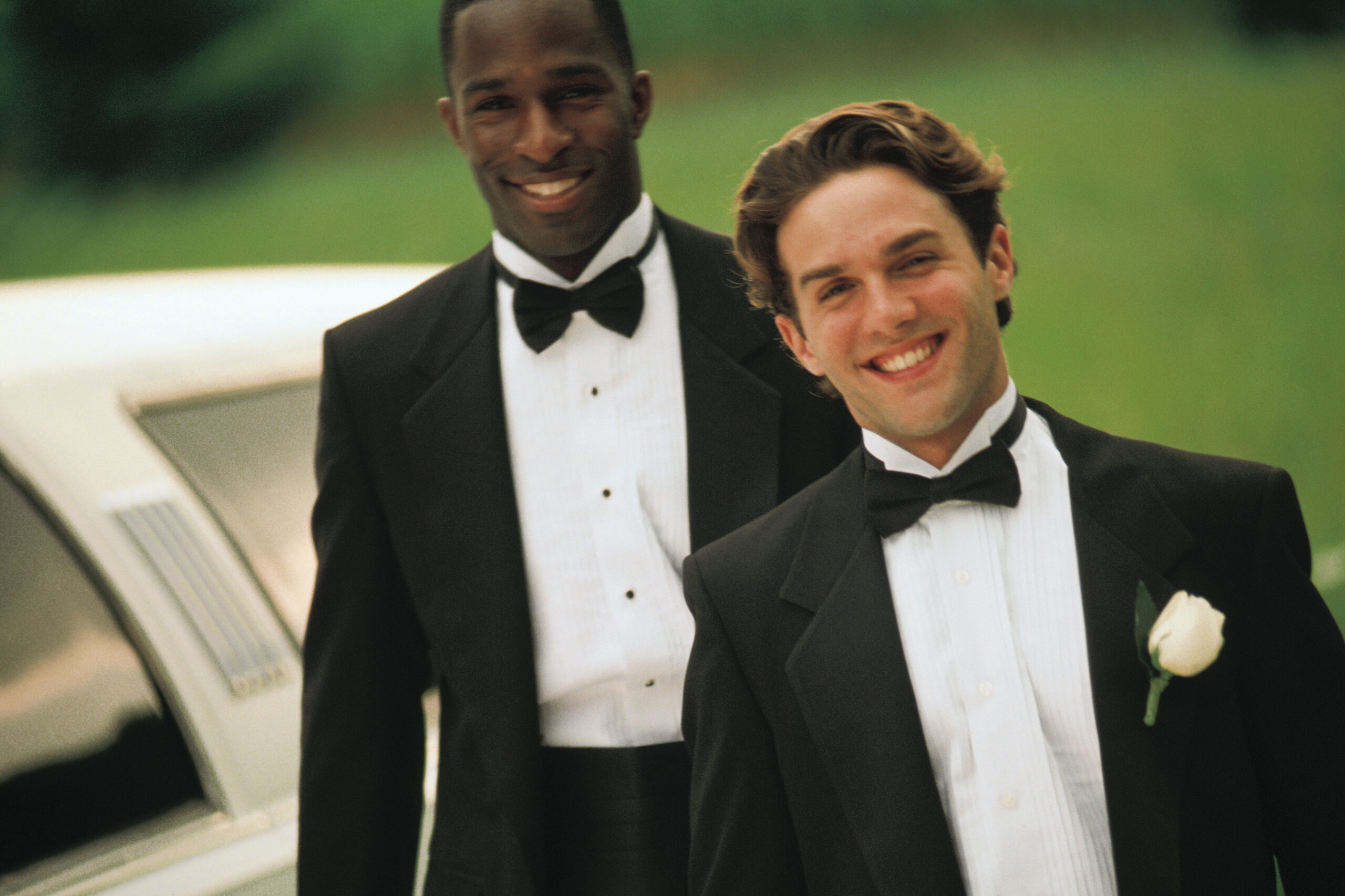 Here is a rundown of the best man role before, during, and after the wedding:

Best man role before the wedding

The main duty of a best man in the run up to the wedding is to arrange a buck’s night, and this can be great fun as long as the best man knows all the grooms friends and relatives, and they all have similar ideas about what makes a good send off into married life. Unfortunately arranging a buck’s party can be quite tricky if a wide range of personalities, commitments and tastes need to be considered.

The other main duty of the best man in the lead up to the wedding is attending suit fittings with the groom, and organising any ushers to make sure that they attend as well. The best man may also be responsible for picking up hired formalwear, and for arranging accommodation for himself and the groom the night before the wedding.

Best man role during the ceremony

The best man is responsible for making sure the groom gets to the ceremony on time, and for calming any last minute nerves the groom may be feeling. The best man stands with the groom at the front of the ceremony venue until the bridal party arrives.

The other main duty of the best man during the wedding ceremony is to keep the wedding rings safe and to pass them to the groom at the correct moment. Some grooms may ask their best man to do a reading or to hold items such as cards with their vows written on. 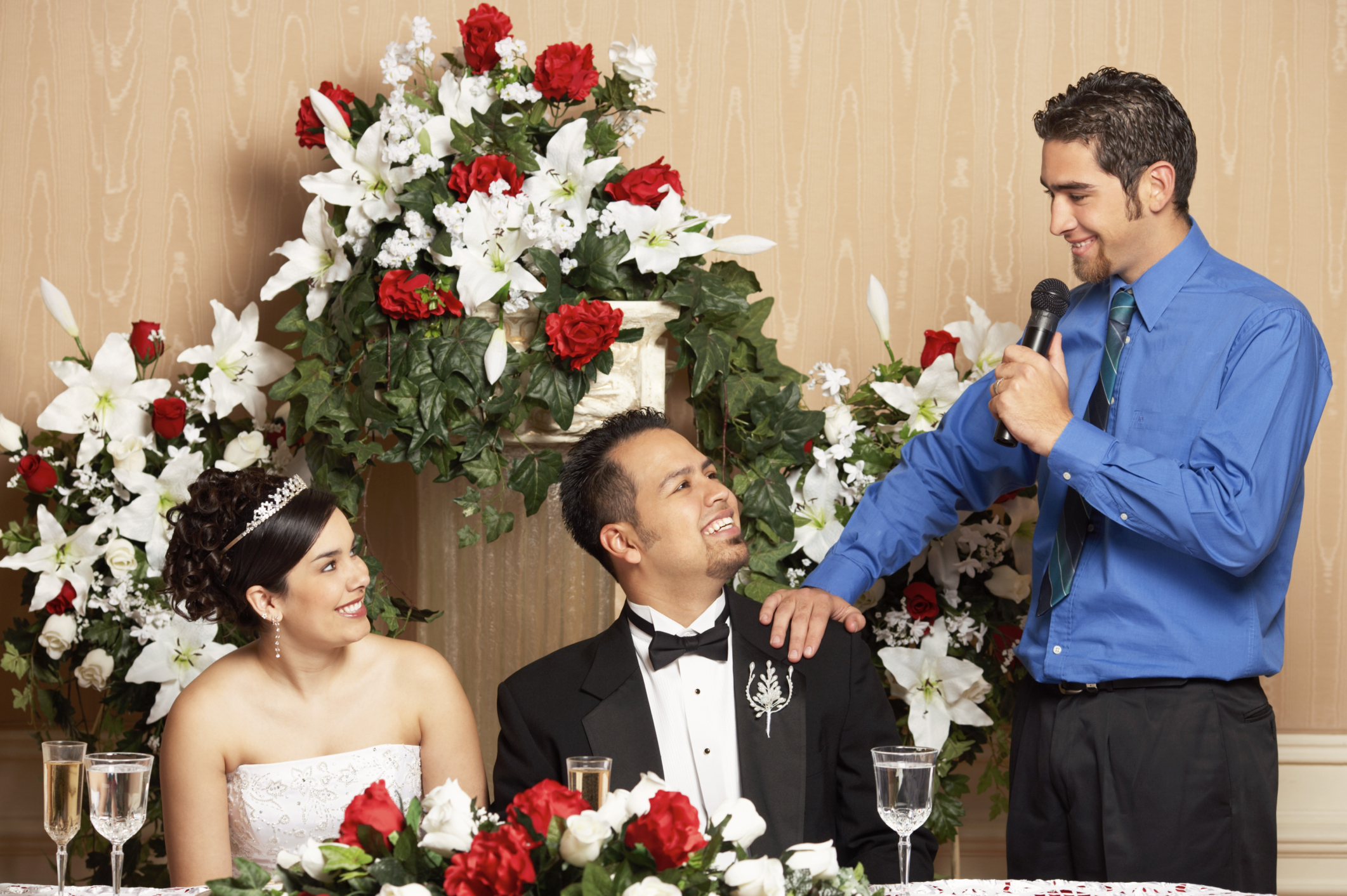 The best man has a vital role to play during the initial reception, when the couple are often taking a detour in the wedding car or having their photos taken. He should make sure that all guests know where they are going and what is happening, and that they all have something to drink or nibble.

The best man is there to mingle with guests and make introductions where necessary. If a guest is standing by themselves, the best man should try to keep them company and introduce them to another guest that will be sitting on their table at dinner.

The best man will usually be required to make a speech during or after the wedding breakfast. There is quite a lot of pressure on the best man to be funny, and to tell some amusing stories about the groom’s days as a bachelor, but the content of the best man’s speech can also be serious and heartfelt.

Best man role after the wedding

Sometimes the best man’s role ends with the last dance, but often the groom will ask him to do a couple of things after the wedding, especially if the couple are heading off on honeymoon straight away. These duties could include returning hired suits, delivering wedding gifts to the couple’s home, or even feeding the cat while they are away.