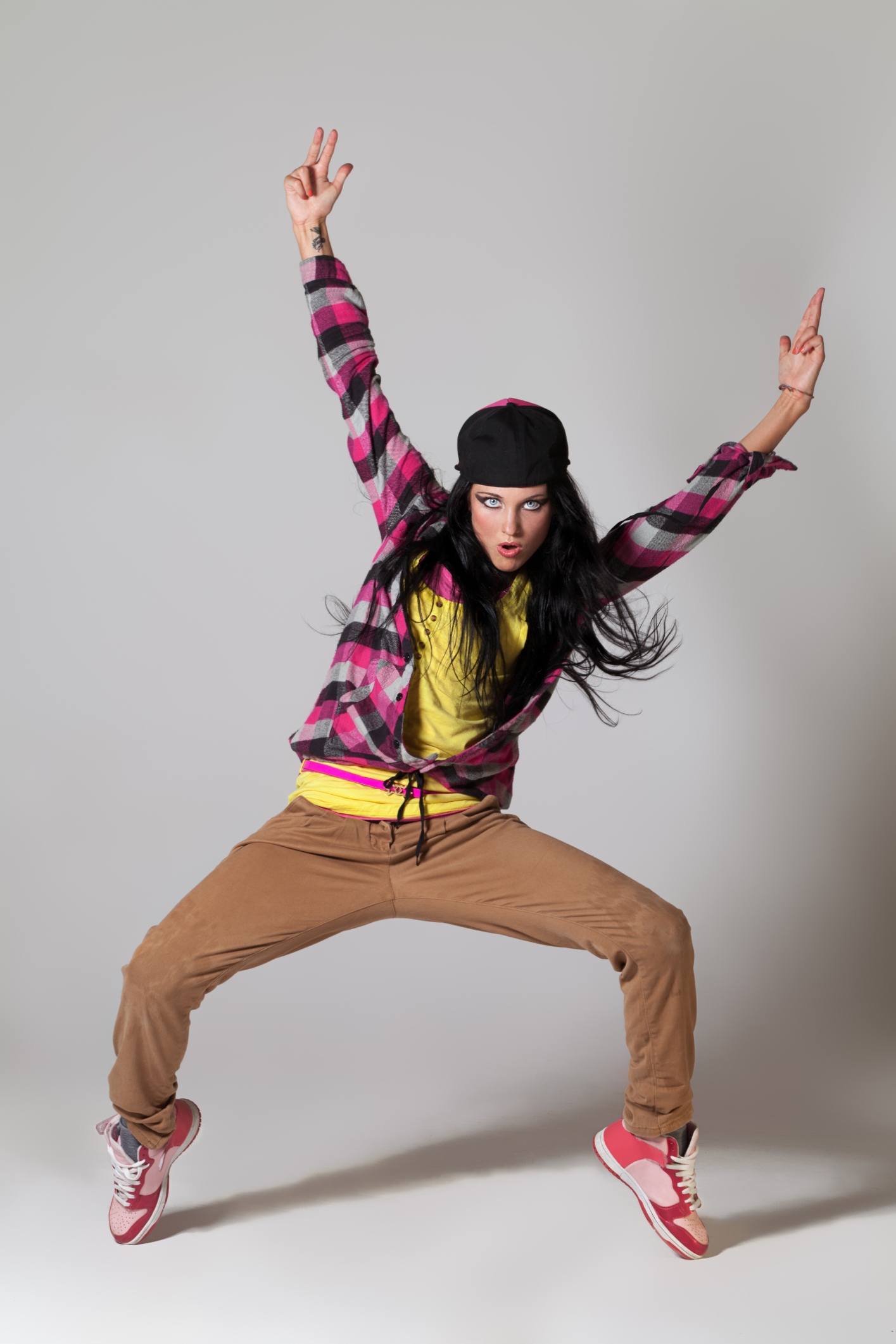 The good, the bad and the slightly perplexing; we’ve seen them all. YouTube is home to some of the best wedding dances ever to hit the small screen, and here is a compilation of 10 that – for better or worse – particularly stand out:

1. Weighing in at a whopping 86,500,405 views and counting is Jill and Kevin’s ceremony entrance to Chris Brown’s Forever. With comments ranging from ‘Still the best’ to ‘They will be divorced in a year’, we’ve decided to keep our opinions to ourselves…Enjoy!

2. One for the Justin Bieber fans…You’re welcome.

3. Nothing like Gorillaz to get the party started! The wedding party “spontaneously” breaks out into a choreographed group dance, kept a secret from guests until the evil laughing intro of Feel Good Inc. fills the room.

4. We’re going to guess these guys spent a few bucks on a videographer, and it paid off! All members of the wedding party have their very own song. Note the Ugg boots around 1:33 – not a bad idea if you’re going to attempt some ankle-breaking dance moves down the isle!

5. Skip straight to the 50 second mark for this one. Probably could have called it quits at around 3 minutes, but it’s a sneaky intro and happy ending, none the less.

6. Almost 10,000,000 views is worth a look, but Swayze would put them all in the corner. The flying bride at 3 minutes deserves a mention, as does her tailor-made wedding dress – look familiar? Not much to see after the airborne bride, moving right along….

7. Soaring towards 19.5 million views is an American/Persian groomsmen dance that some of the performers flew in from across the country for and had to learn the routine last minute, with others reciting the routine via video tutorial. Now that’s commitment!

8. It just wouldn’t be a party without the hip-thrusting, crotch-grabbing, moon-walking man himself, Michal Jackson. This criminally smooth wedding party also learned the dance by webcam, with a first and final rehearsal the night before. As one viewer commented, “Who are the 185 who disliked this? You all need to stare at the man in the mirror!”

If you enjoyed these wedding dances, here is a fantastic groomsmen dance that you will enjoy!