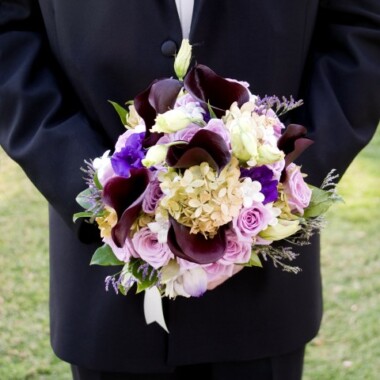 How much say should a groom have in the wedding preparations?

Traditionally the groom had very fixed duties when it came to planning the wedding. These may have included arranging his own outfit and those of the best man and ushers, booking the wedding car, writing his speech, and arranging the wedding night accommodation as well as the honeymoon.

These days things have changed and most grooms are not just expected to be involved in planning the wedding but are actually happy to play their part. This may be partly because it has become more common for the couple to pay for the wedding themselves rather than relying on the bride’s parents, and the groom wants to have a say on how the money is being spent.

It may also be that tasks which may not have seemed very ‘manly’ in the past, such as deciding on menus, designing stationery, or choosing flowers, are now seen as more acceptable for men to be involved in. Most grooms will want to be involved in setting the date, choosing the venue, selecting the entertainment, and writing the invites, and it seems that most brides are happy to include them.

Of course there will still be some aspects of the wedding preparations that the groom will not get involved in, and these will usually involve the bride’s wedding outfit. Maintain that moment of surprise when the groom first sees the bride at the ceremony by keeping him in the dark about the wedding dress and the bridal accessories.