A walk in the park: the romantic garden wedding of Jackie and Lachlan

Lachlan, 26, may not have given Jackie a surprise proposal, but it was a grand one – choosing an overseas trip to pop the question. “We had talked about getting married before, and on the plane trip over to London, I felt a ring box in his jacket,” recalls Jackie. “He waited until we had travelled through London, Paris and Lyon before asking me to marry him in Monaco. Every time we went somewhere nice I was wondering if this was going to be the moment!”

Their garden wedding on November 2, 2013 was the perfect choice for the pair who wanted to marry and celebrate in the one location. “We both always wanted to be married outside so we were looking for venues where we could do this and have the reception on the same site,” says Jackie, 25. “We had been to Centennial Park a handful of times to go on picnic dates so this became an obvious choice when looking for a place to get married.”

Their wedding included a late afternoon ceremony to accommodate guests. “They headed straight to the reception afterwards for canapés and drinks without any wait-time in between,” says Jackie. 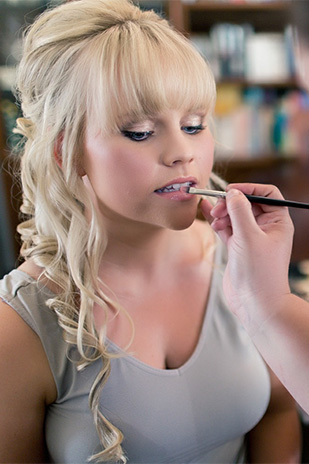 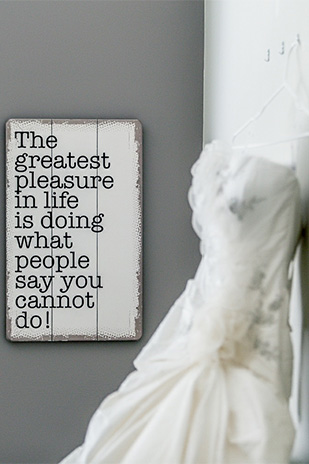 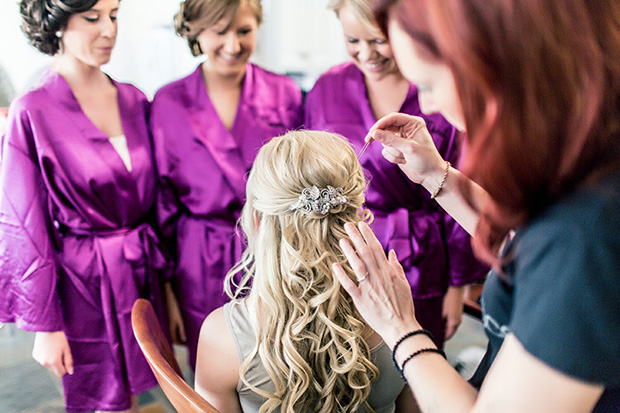 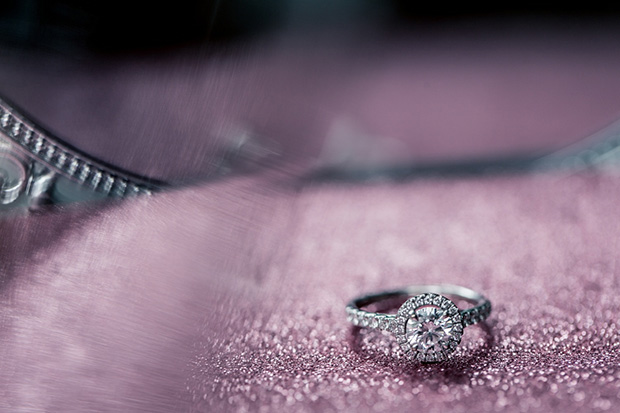 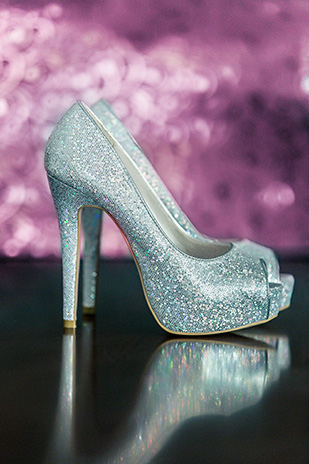 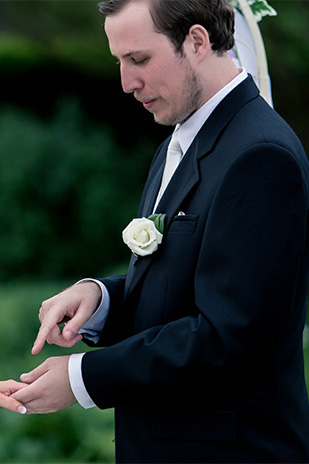 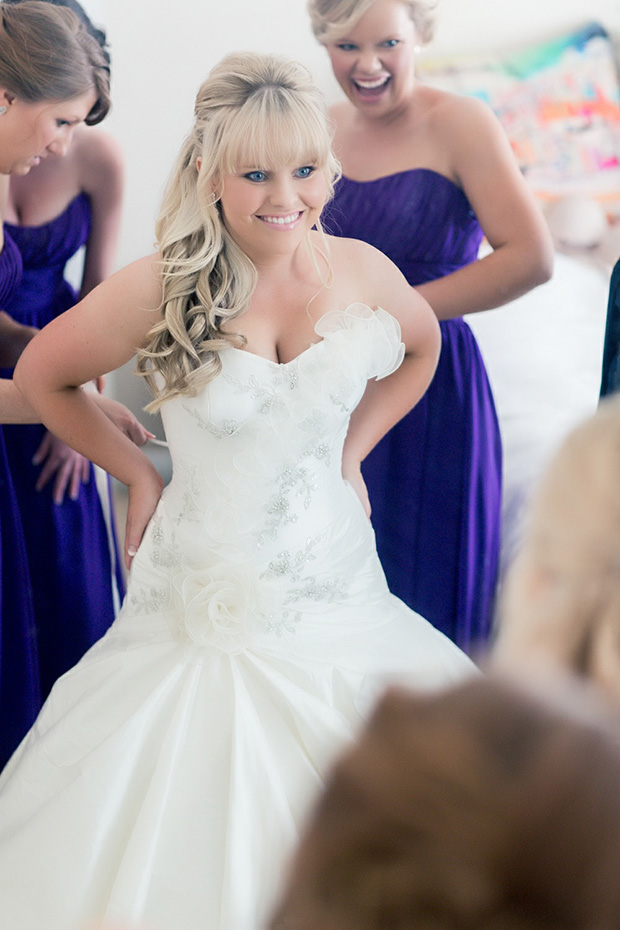 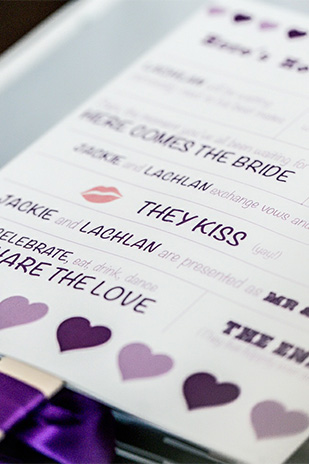 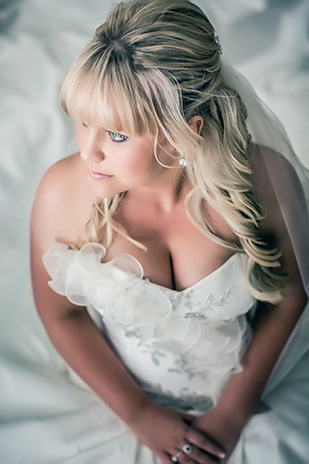 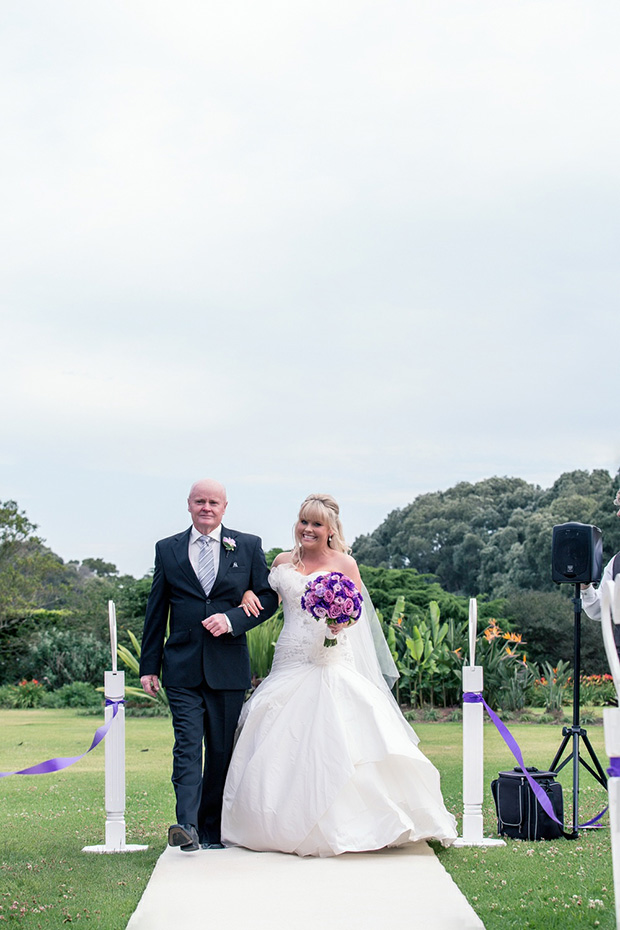 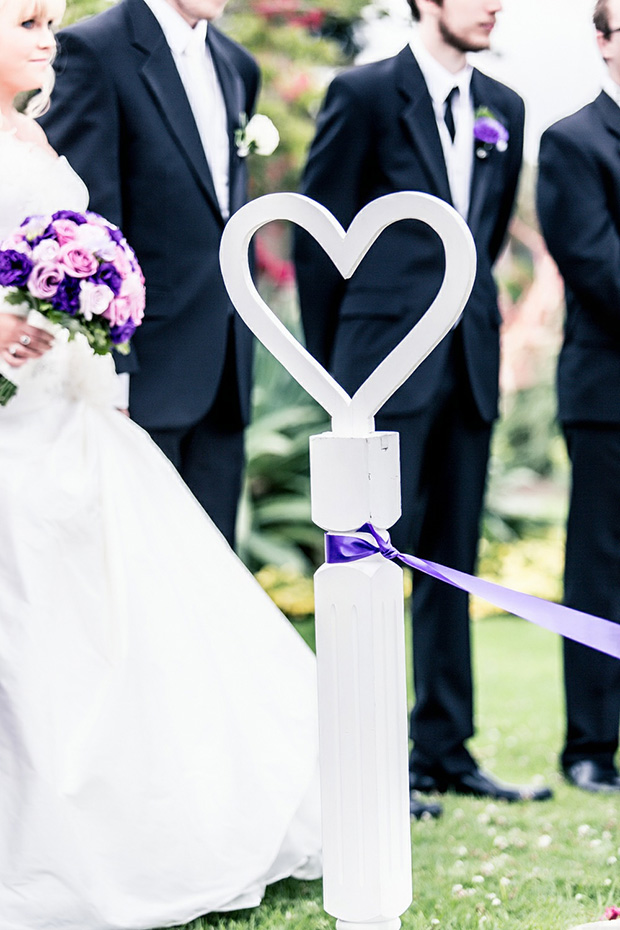 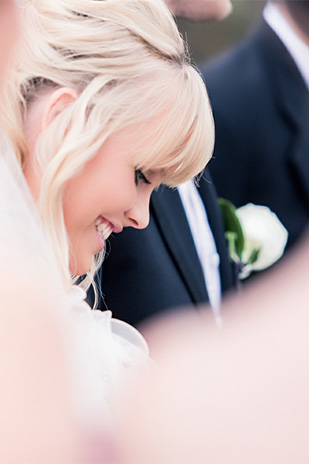 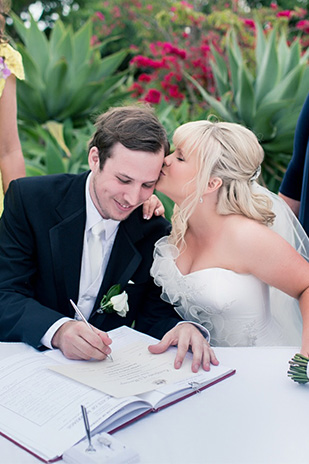 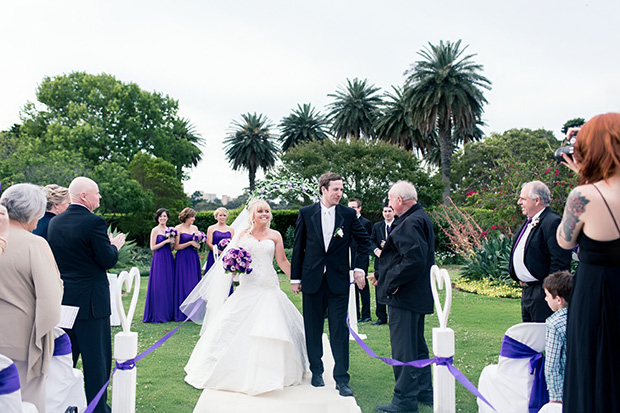 “We wrote our own vows to say to each other,” says Jackie. “I became emotional as soon as it was my turn to speak and I started crying!” 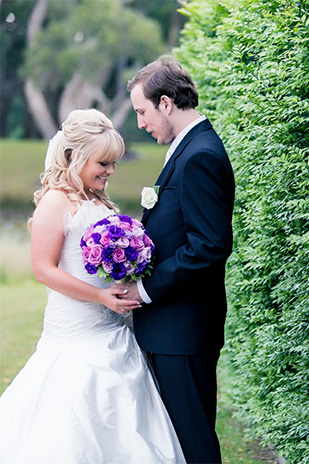 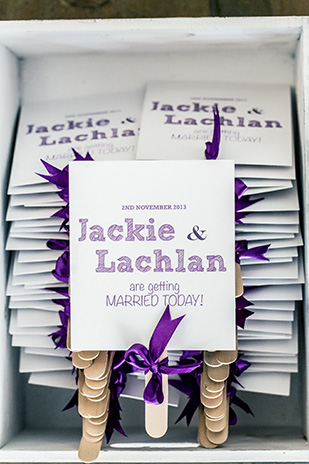 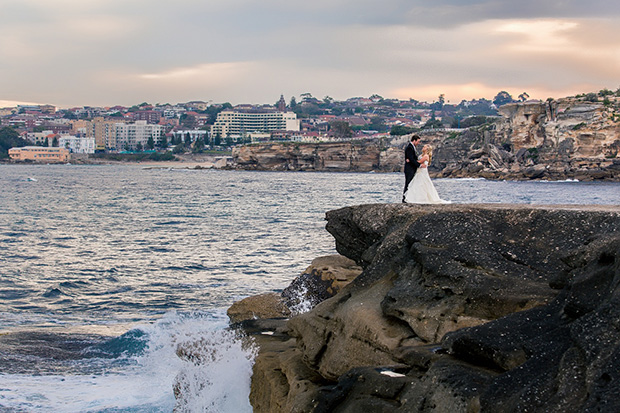 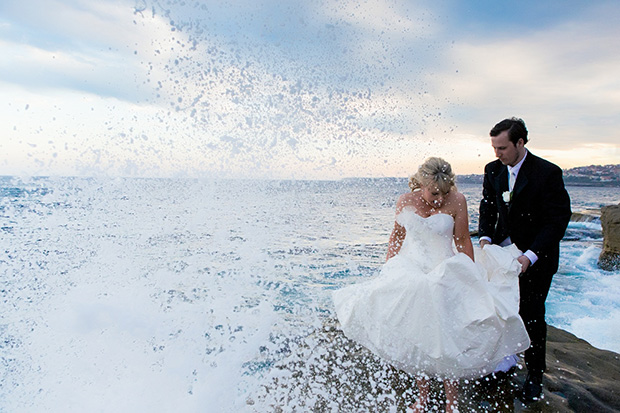 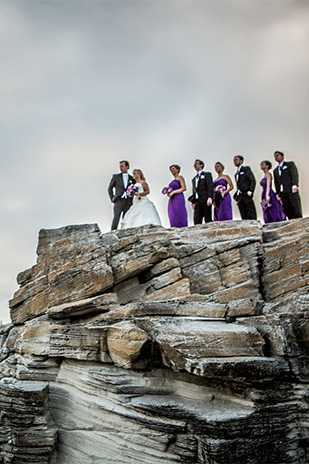 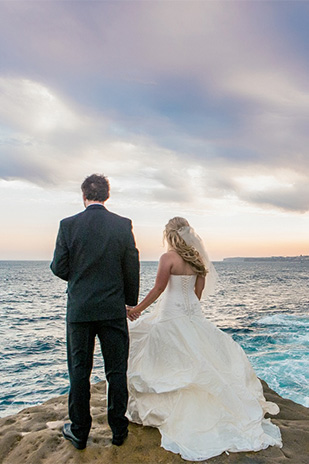 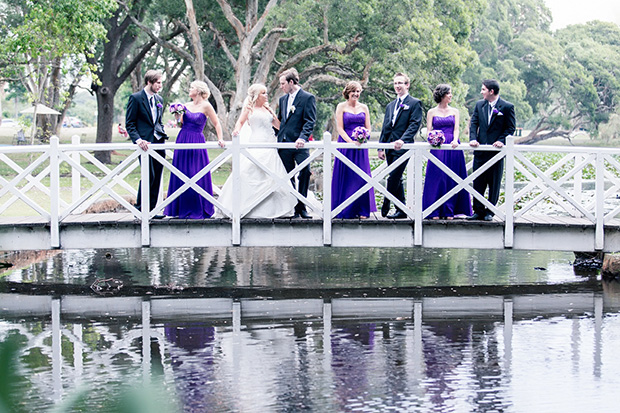 Jackie’s bridesmaids were dressed by Hugs for Brides and Lachlan’s groomsmen by Spurling Formalwear. 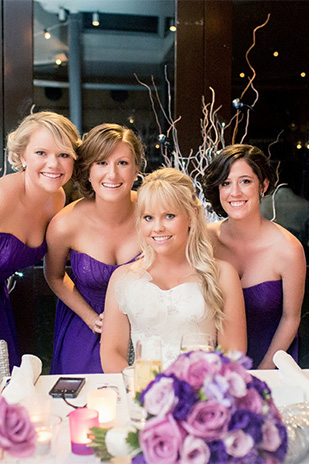 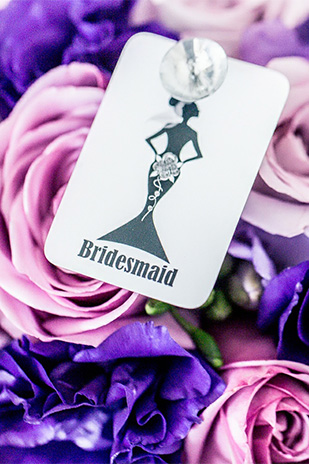 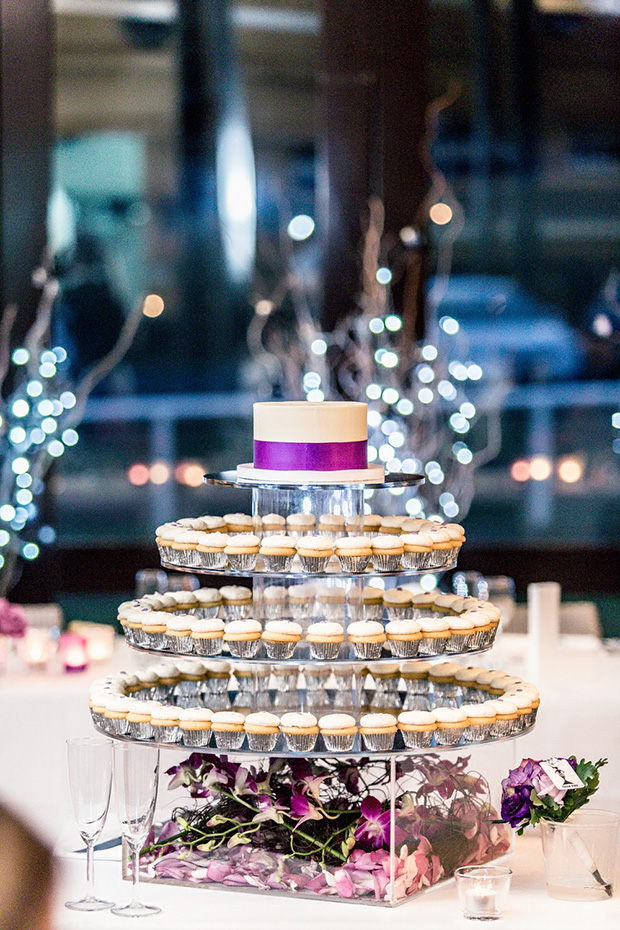 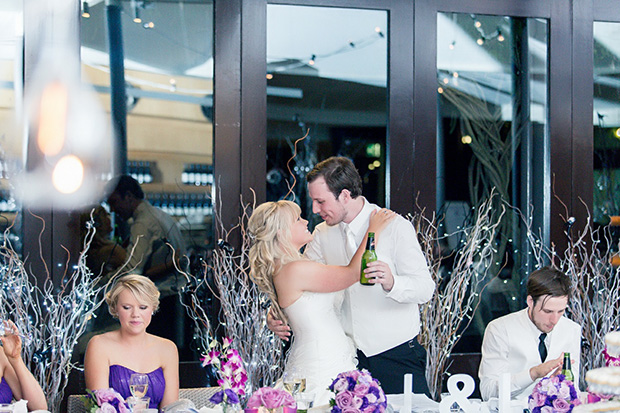 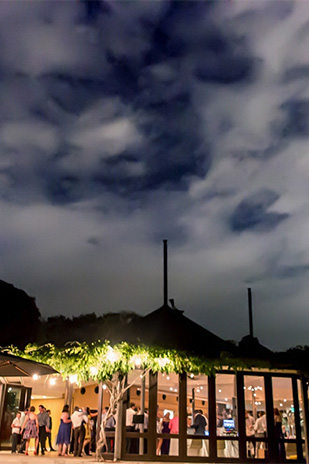 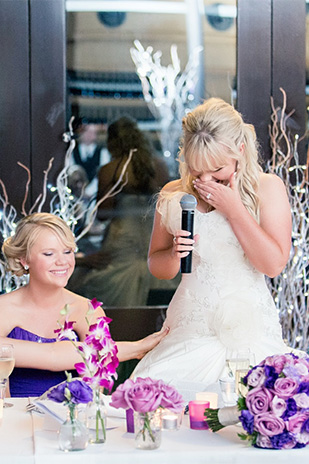 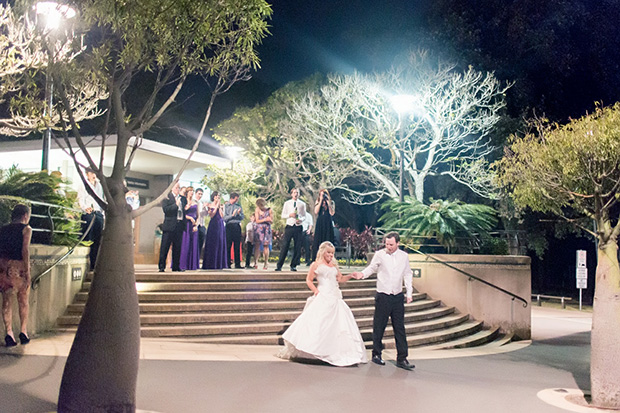 After celebrating their special day at Centennial Parklands Dining, the couple spent their first night as husband at wife at Sheraton on the Park.