The couple were married in Wilmington, SA at their rustic wedding on November 22, 2013 – but it wasn’t a match made in heaven to begin with. “Hilton [23] and I met through his best friend,” recalls bride Renae, 20. “The first time we met, I wasn’t very impressed – I thought Hilton was over-confident and quite… ‘cocky’ might be the word I am looking for,” she laughs.

Lucky for the pair the relationship grew and friends became lovers over the next year. Despite the romance being long-distance at first, Renae soon moved to Western Australia to be by Hilton’s side. “About five months later on my grandparent’s 50th wedding anniversary, at the first place we ever laid eyes on one another, and in my hometown, Hilton proposed,” says Renae.

On the big day Renae paid tribute to her grandfather who had passed away 11 days prior. “On the way to the ceremony, we stopped off at the cemetary… I wanted to honour his memory in some way. Along with my family, we placed roses on his grave before continuing on.” 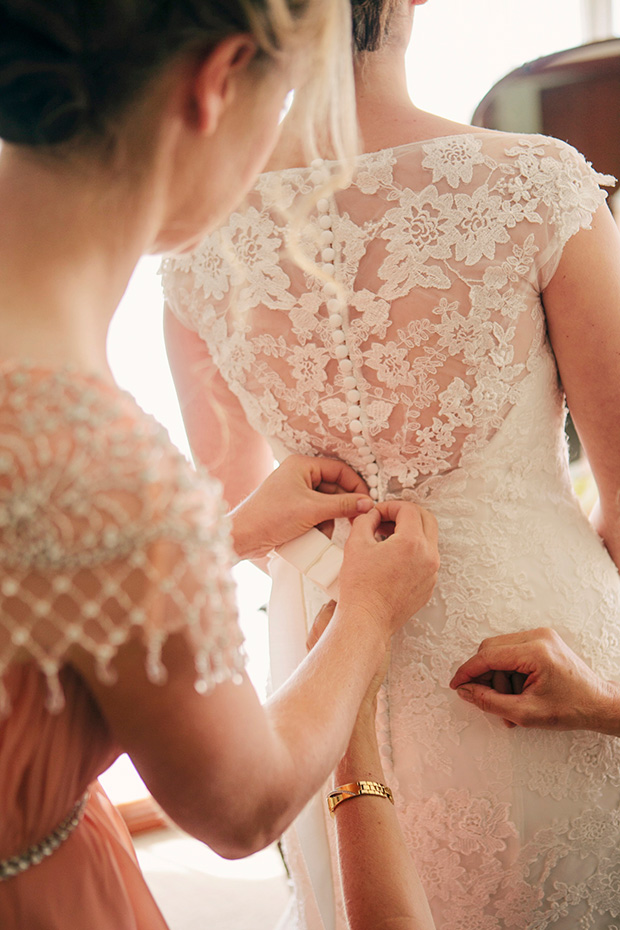 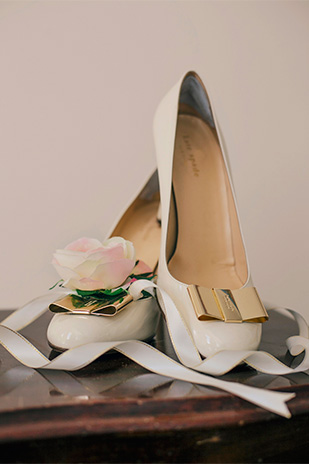 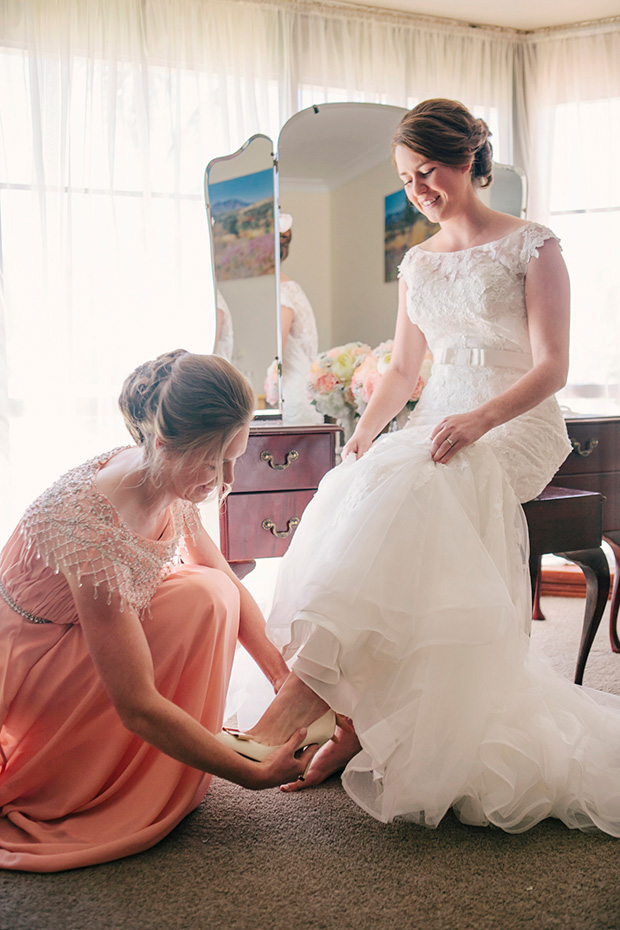 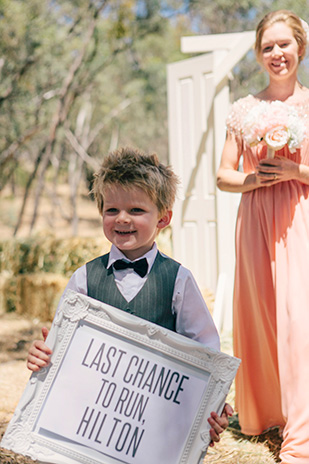 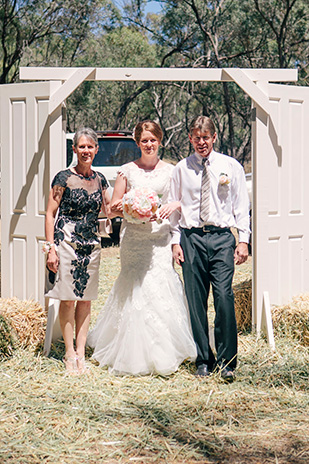 “The best feeling was walking down the aisle towards Hilton and knowing we were about to be married,” smiles Renae. 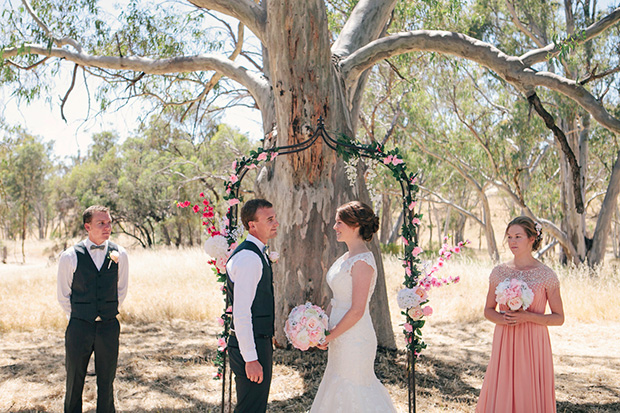 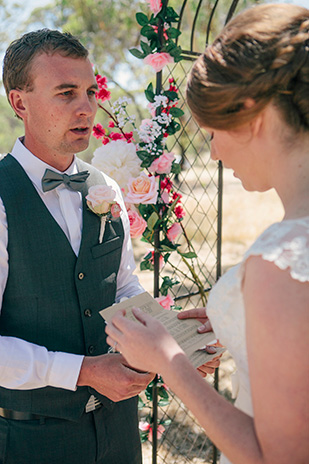 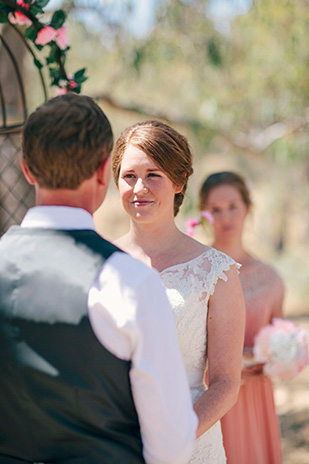 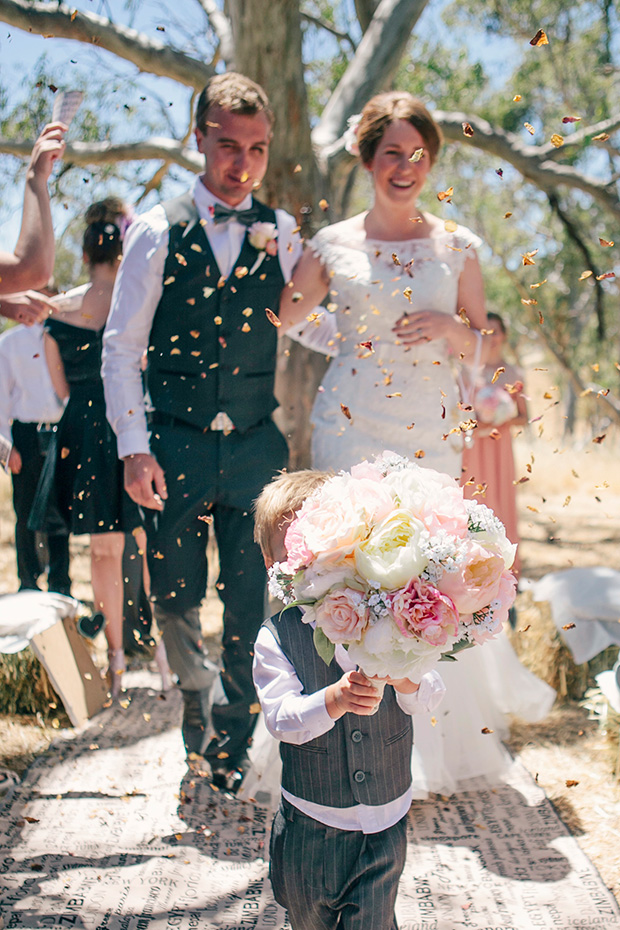 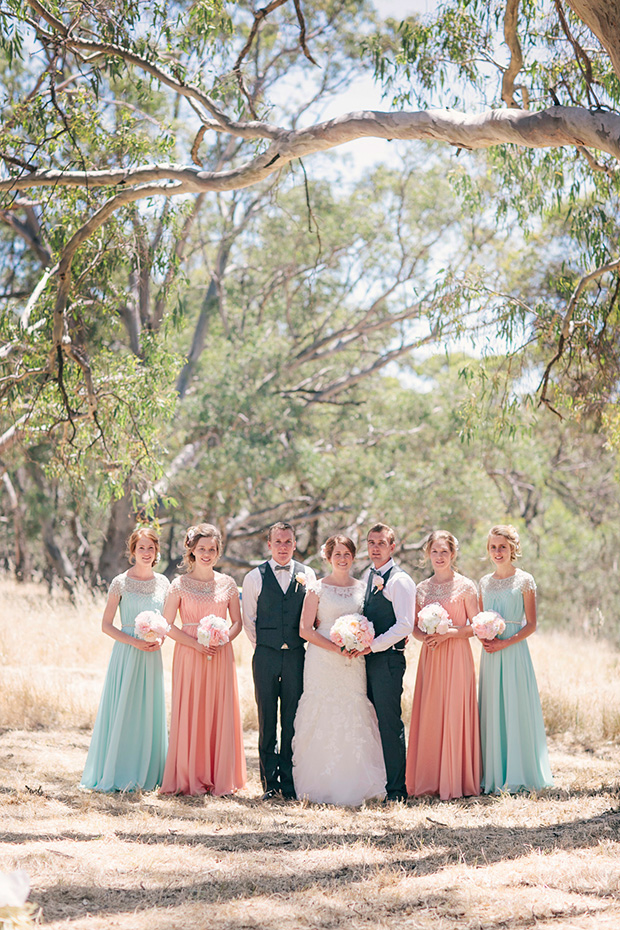 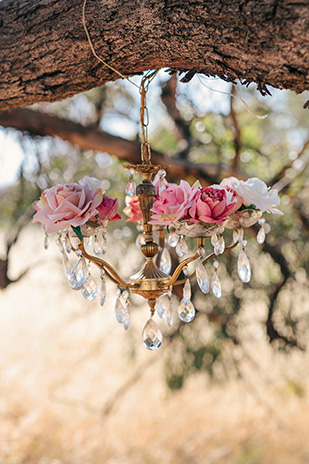 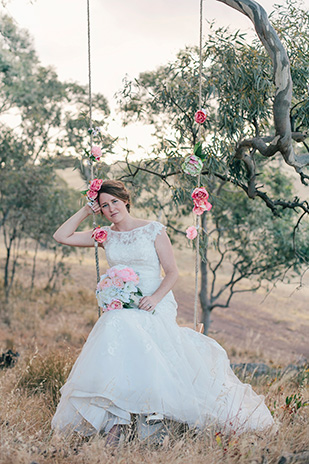 Renae’s lace boat-neck gown was purchased from Dion for Brides in Perth and her shoes were by Kate Spade New York. 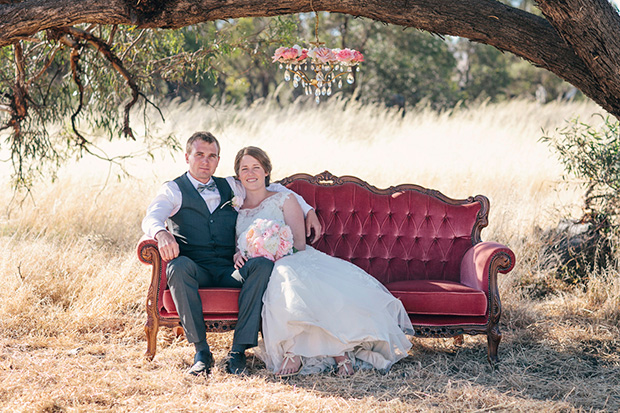 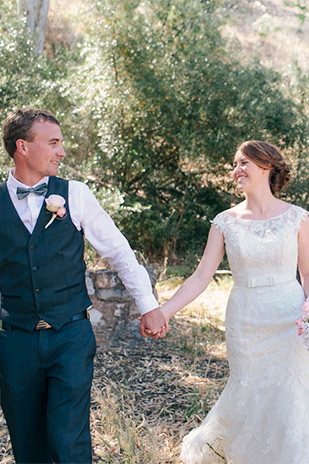 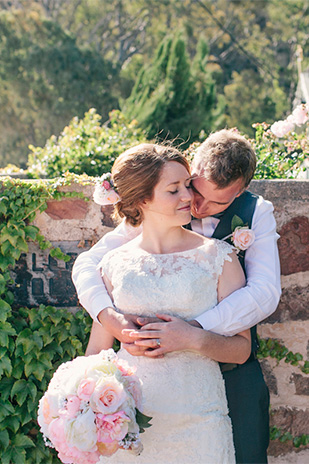 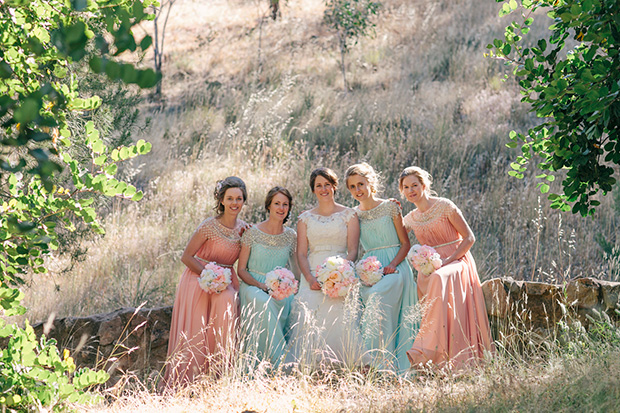 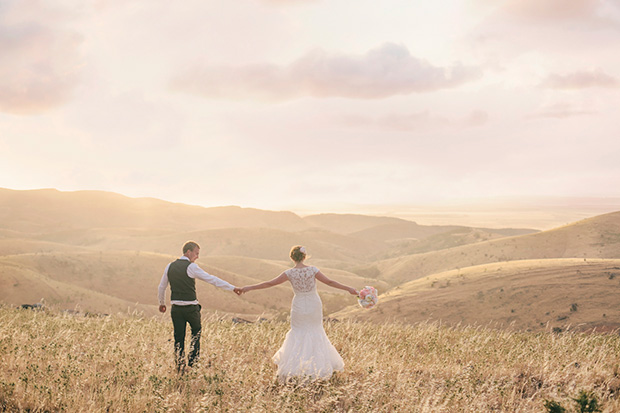 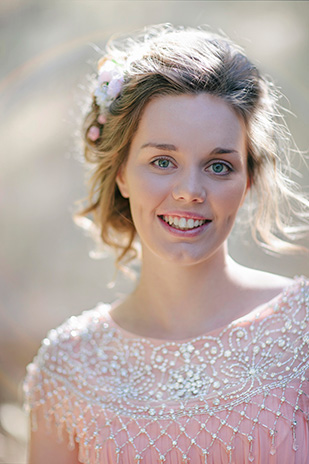 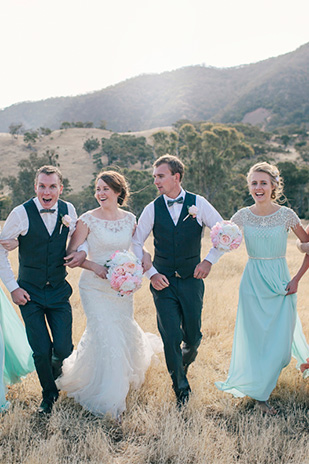 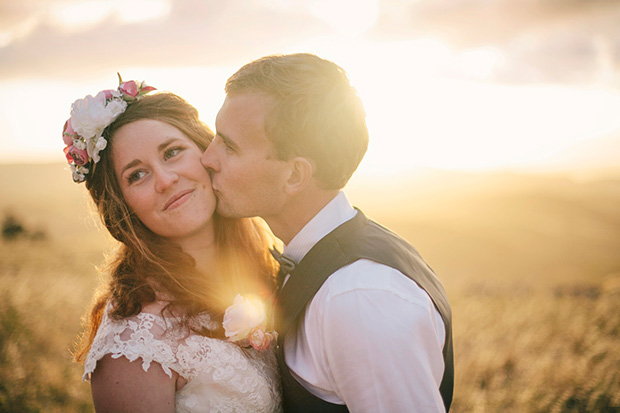 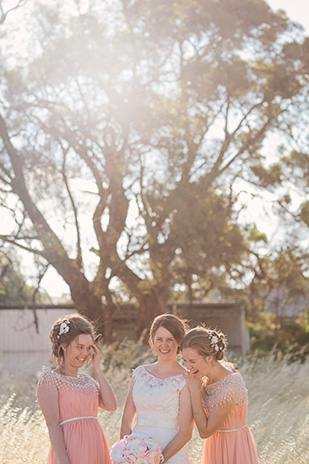 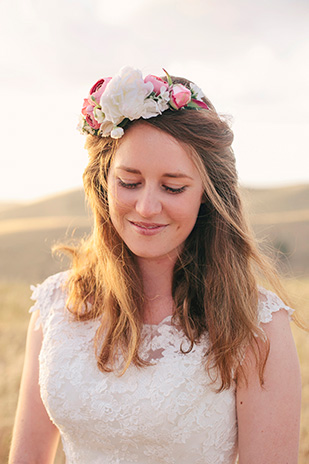 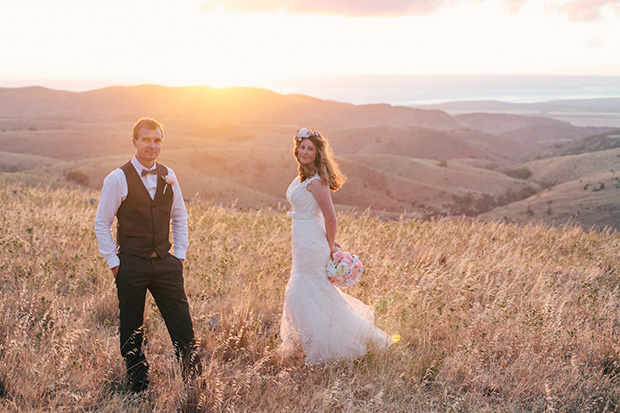 The Wilmington farm was the ideal setting for dreamy rustic images captured by With Love and Lace by Melanie. 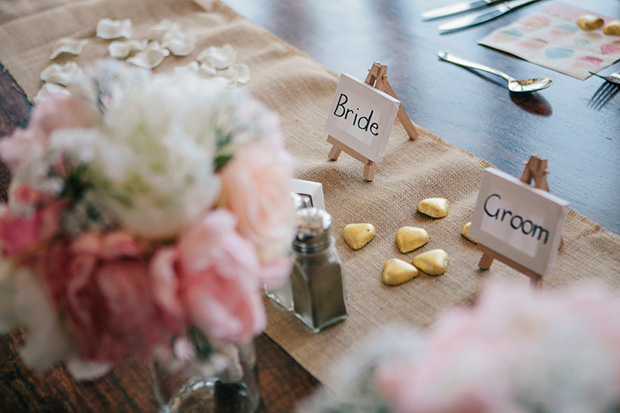 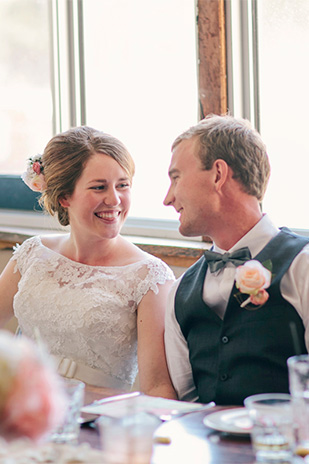 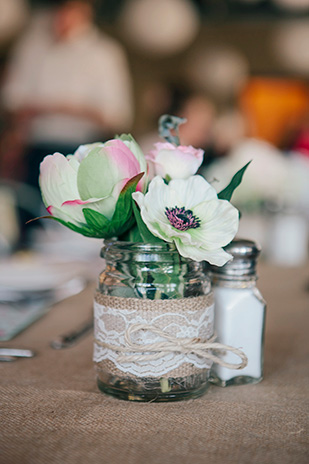 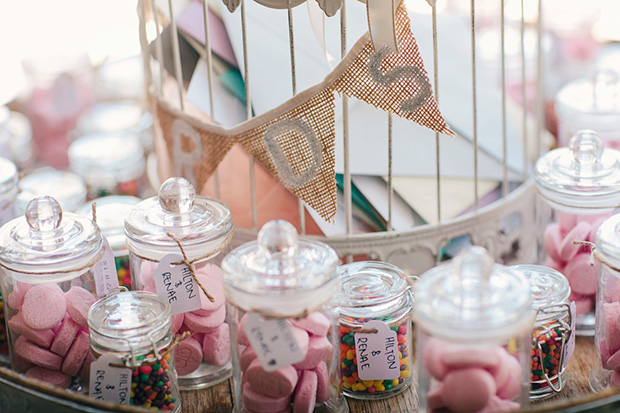 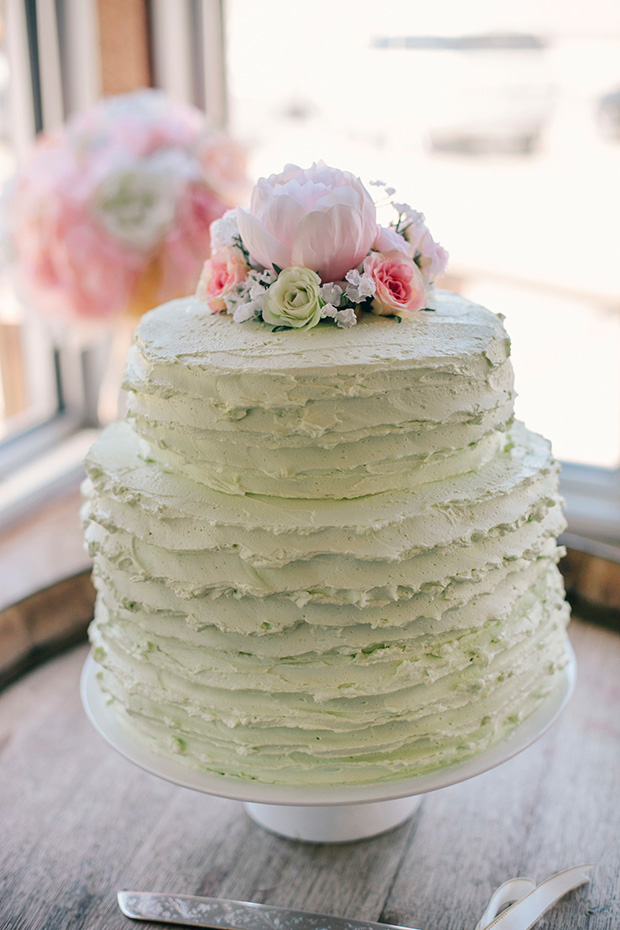 The reception at the North Star Hotel was a huge hit with guests. “All our guests commented on how lovely the meals were – simple and filling!” says Renae.

Photos courtesy of With Love and Lace by Melanie.