When Tahnee Lieshout took a sip from her water bottle the day after her hen’s night – and it all dribbled out – she knew something was terribly wrong.

Three weeks before her beach wedding to 29-year-old Travis Starling, Tahnee, 28, was diagnosed with Bell’s Palsy – a puzzling condition that causes facial paralysis leaving its victims unable to blink, smile or frown, usually down one side of the face. Worst of all, there’s no definitive cure – and it can take a whole year to heal.

Not content with the doctors’ prognosis – or the unthinkable – to cancel the wedding – Tahnee turned to natural therapies, undergoing painful acupuncture every day and virtually “taking everything anyone suggested” might be helpful to speed up her recovery.

It was a hectic, emotionally draining three weeks.

With one eye unable to blink, the days leading up to the wedding were not about last minute details and joyful anticipation but, agonisingly, constant rounds of eye drops. She even had to tape her eye shut each night in order to sleep.

It was not at all how Tahnee imagined that special time to be. But on the morning of Feburary 8, 2014, all the intense treatments had paid off – the paralysis had softened enough that she could indeed smile, clearly say ‘I do’ and spend a day, she says, “that was more perfect than we could have both ever imagined.”

The beautiful photos that show not a hint of this Adelaide bride’s ordeal are by Sven Studios. 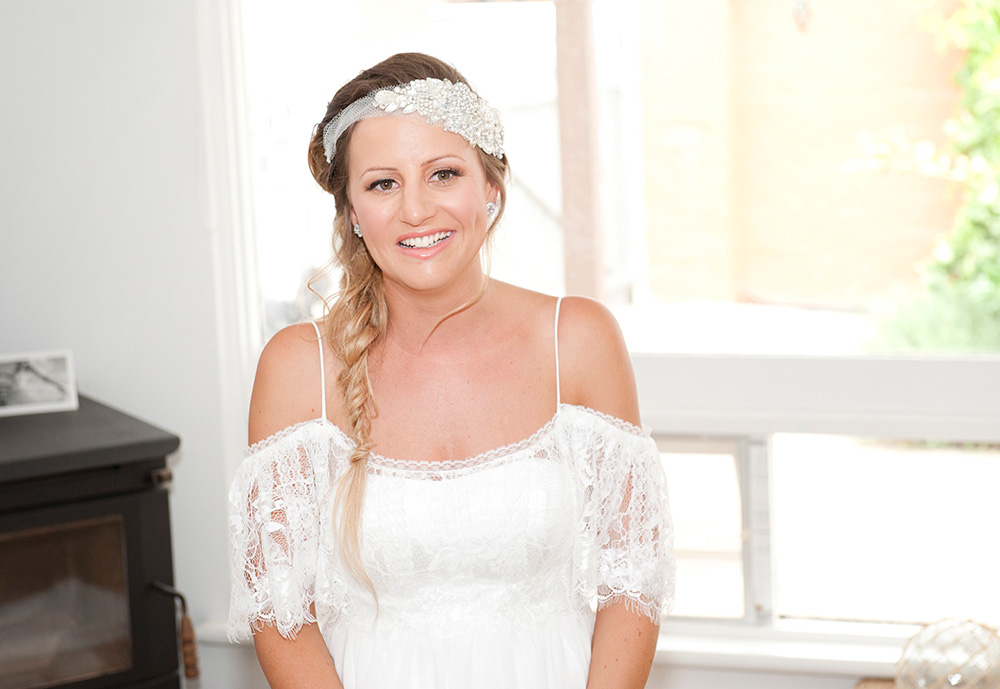 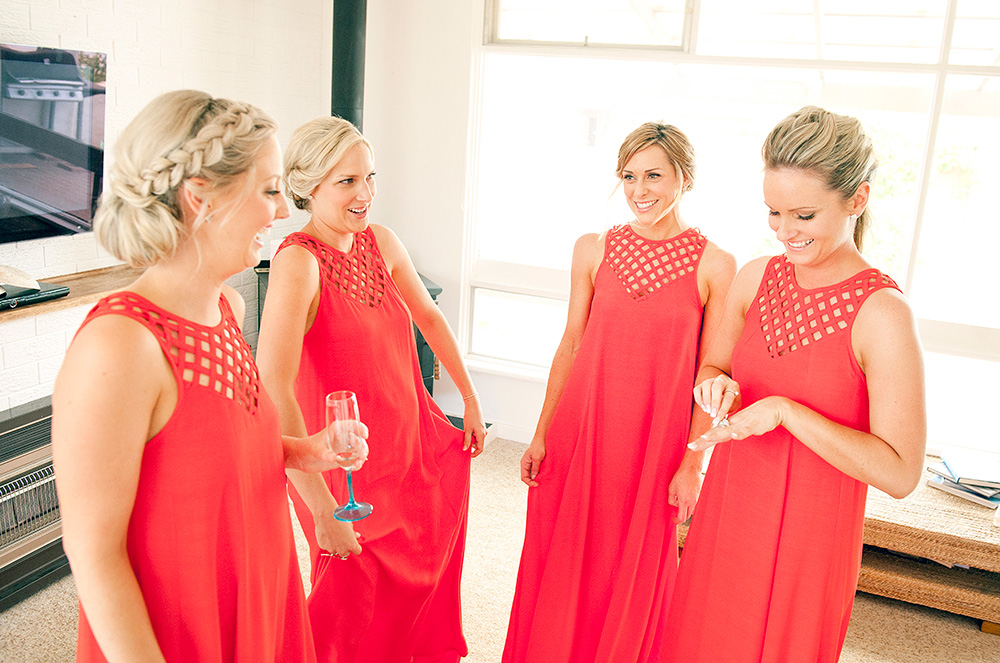 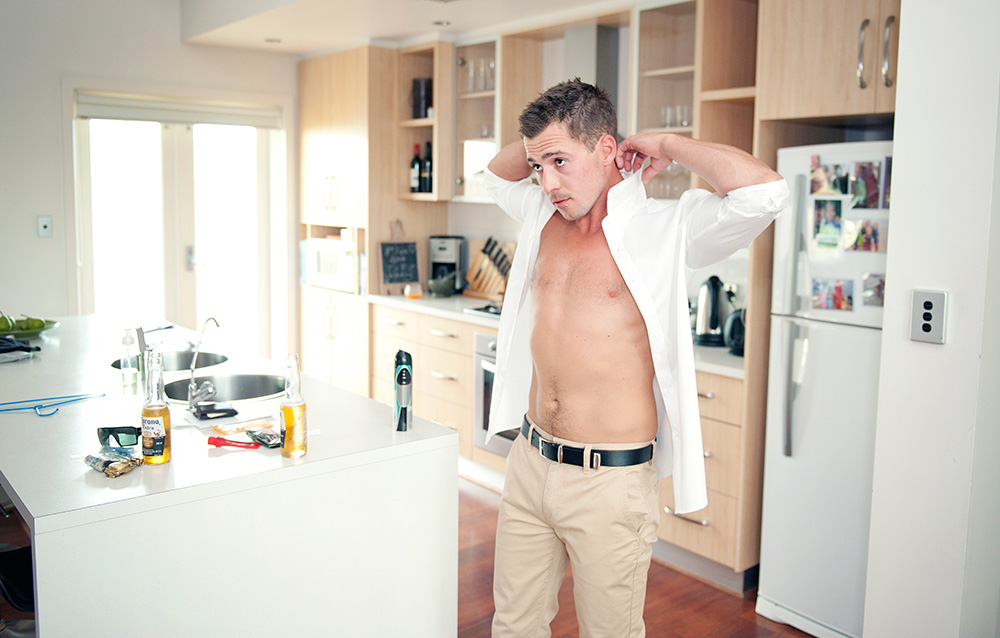 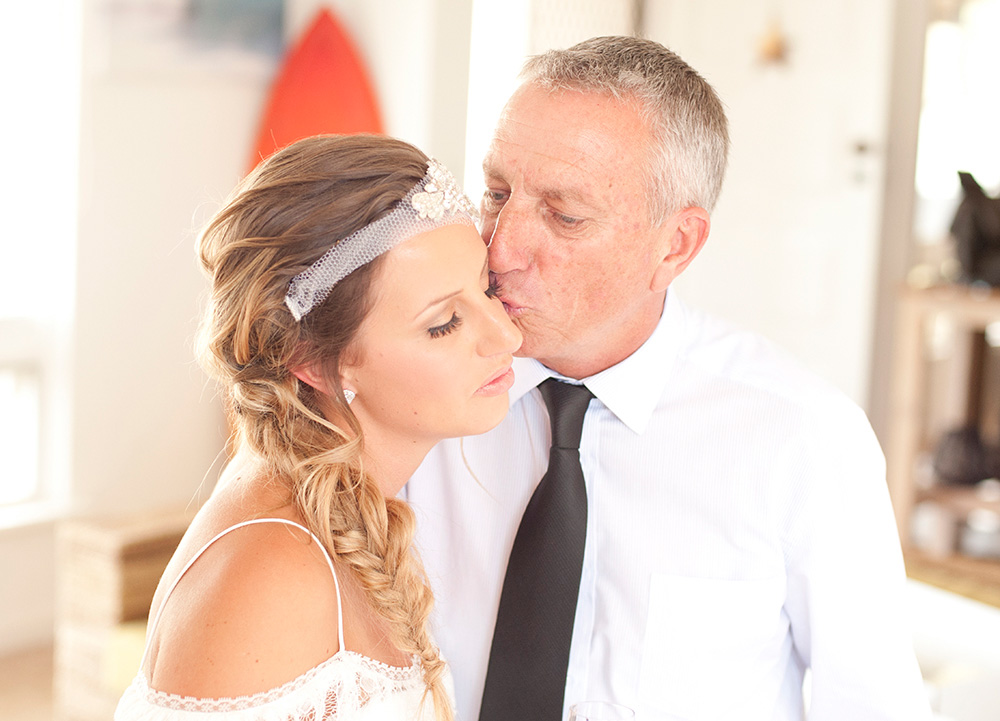 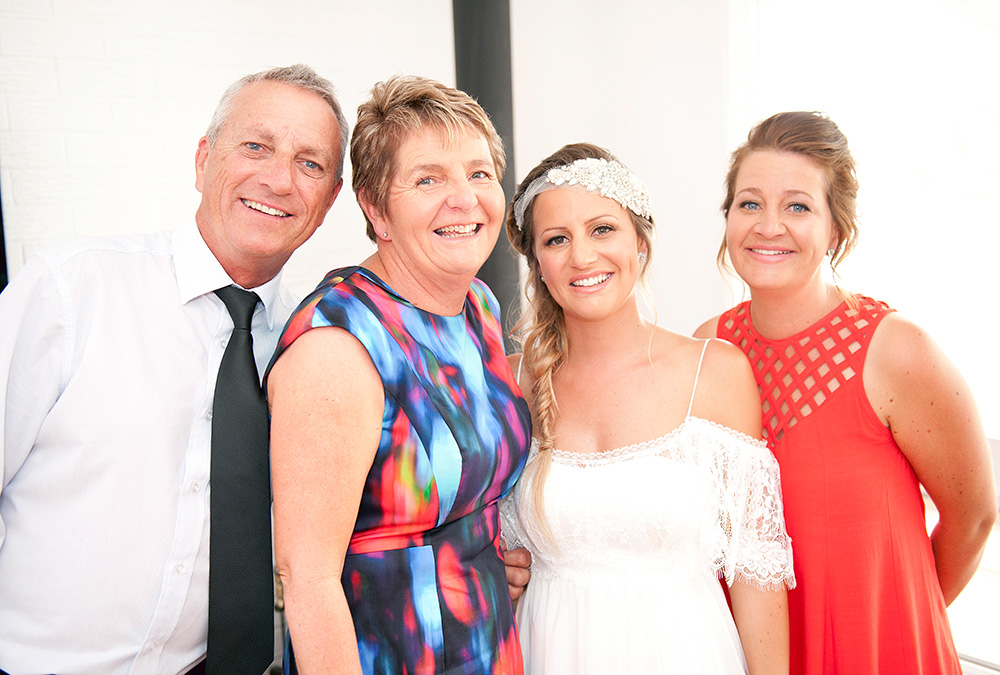 Most of the 80 guests at the wedding were none the wiser to Tahnee’s unfortunate condition. “In the end, I don’t think I thought about it once,” she smiles. 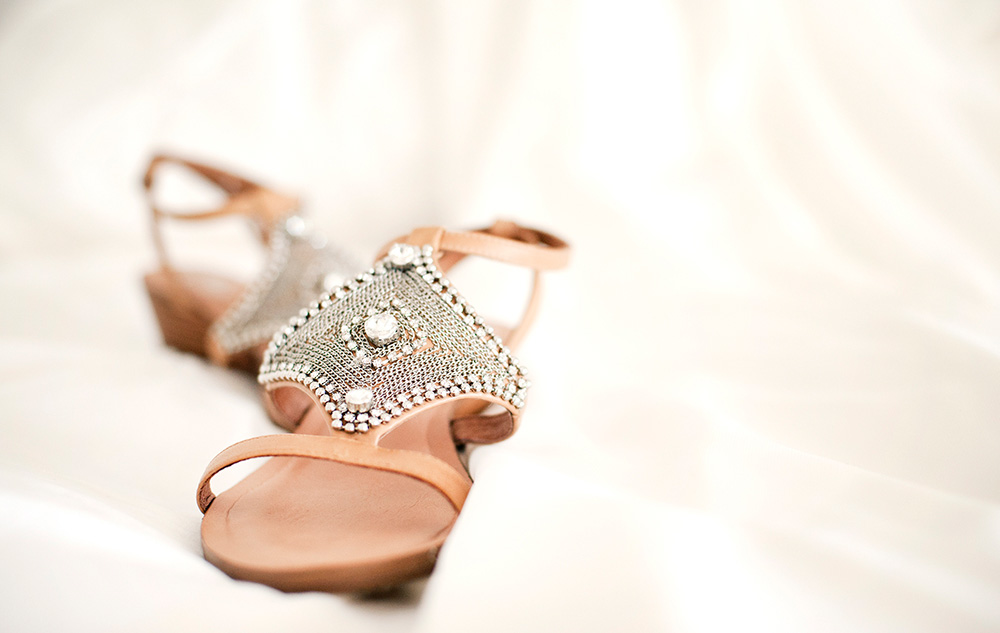 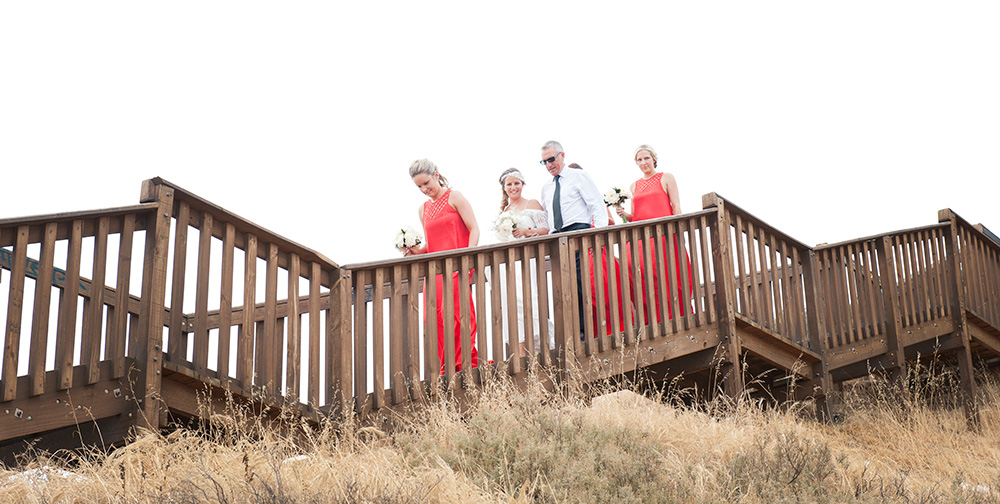 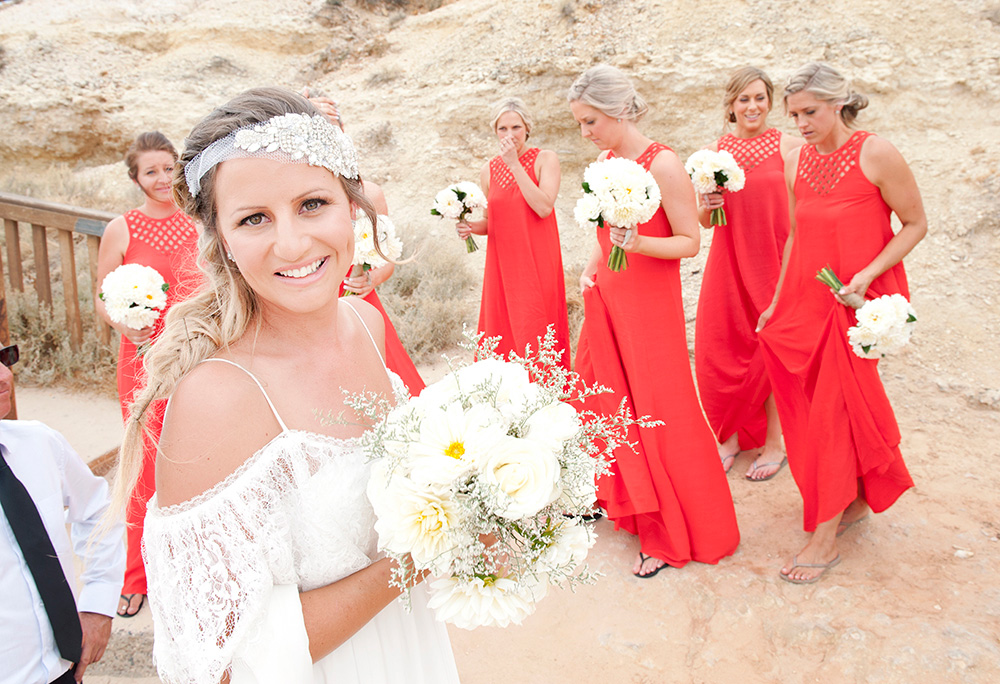 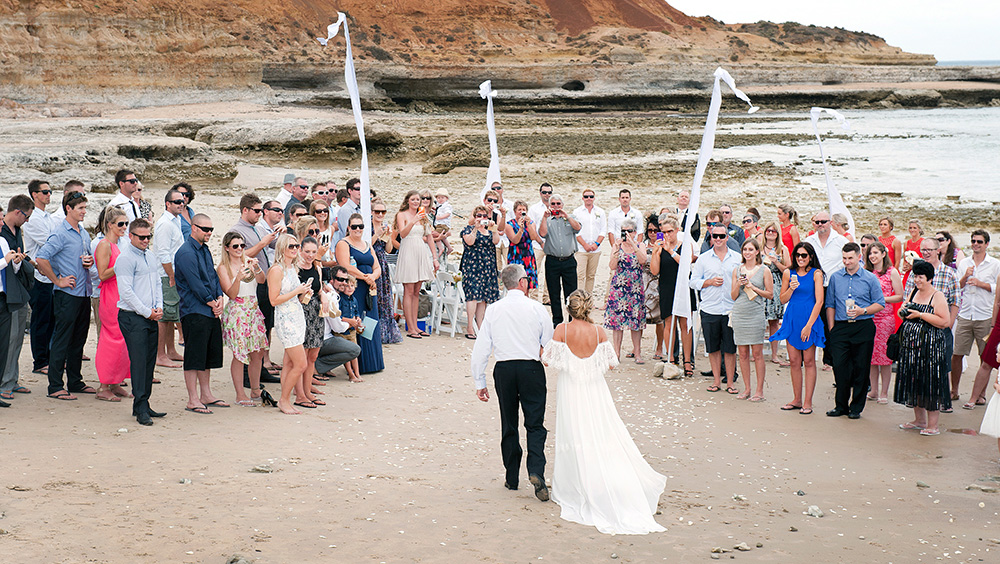 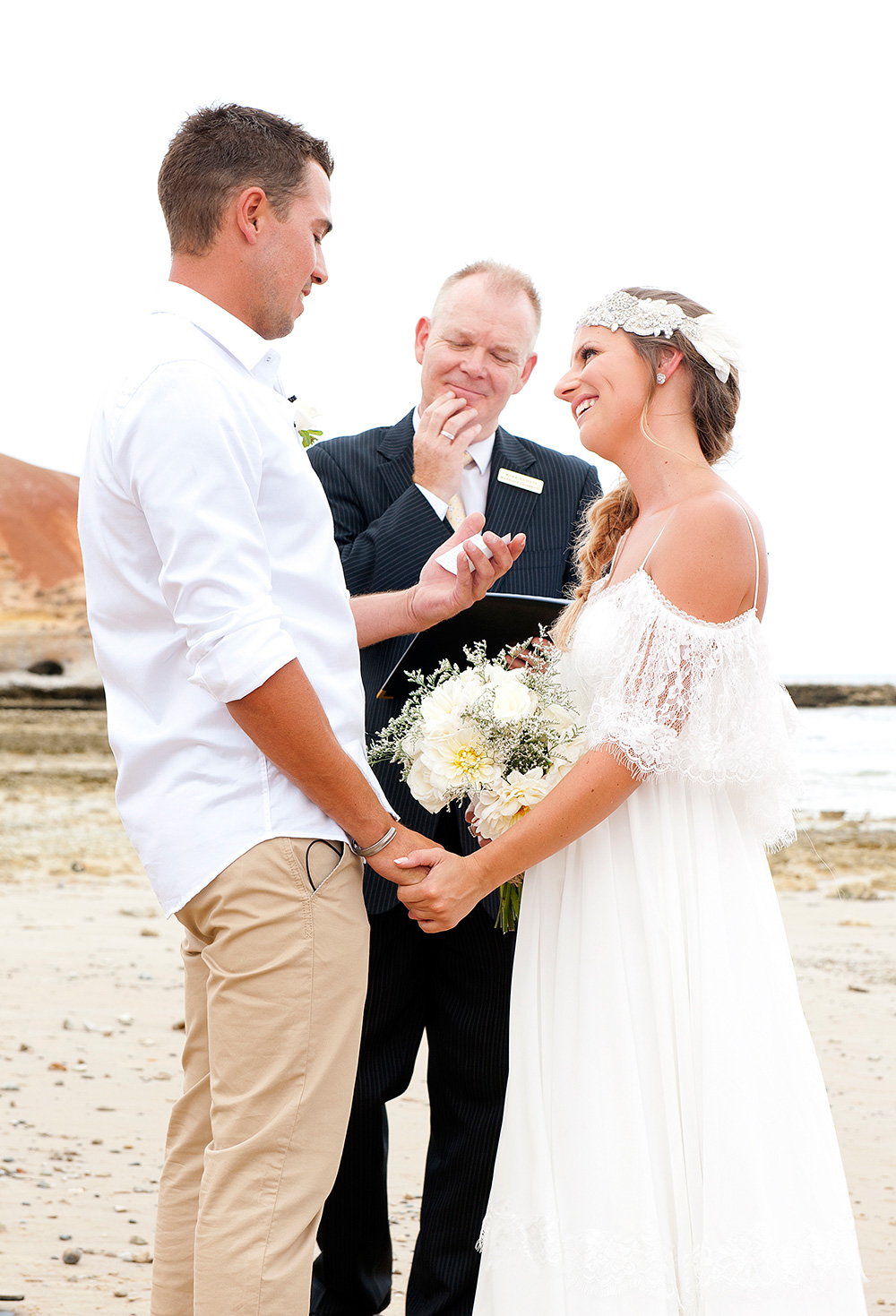 The couple were wed by Mark Bassett on a sweltering 43 degree day at Southport Beach, Port Noarlunga South. 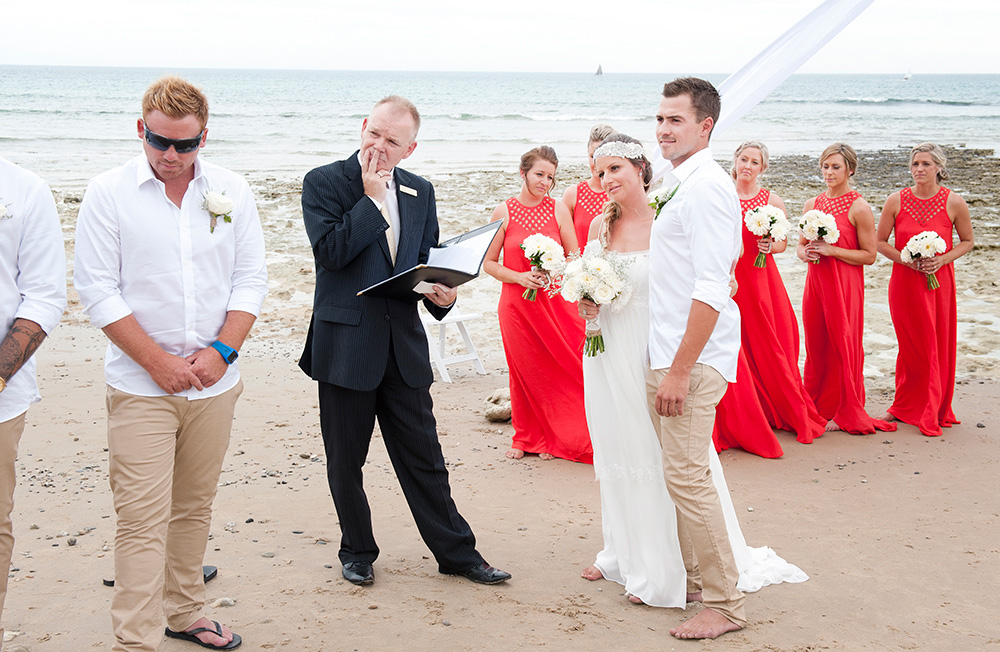 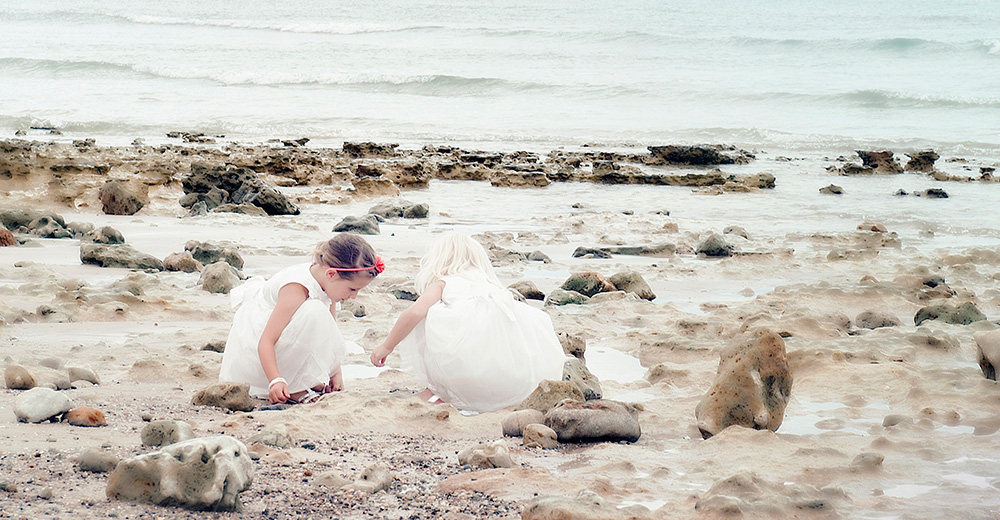 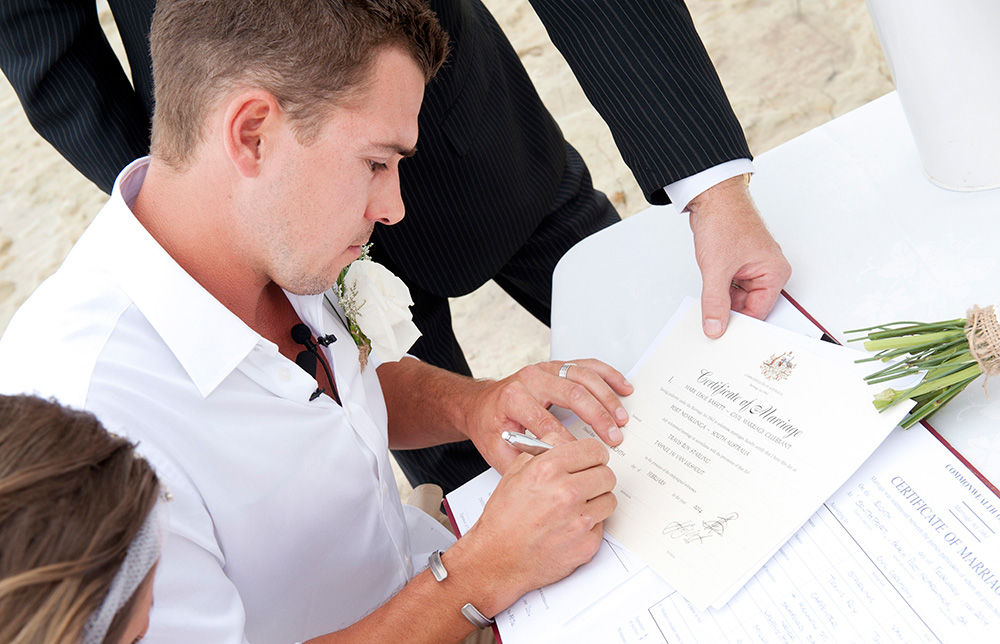 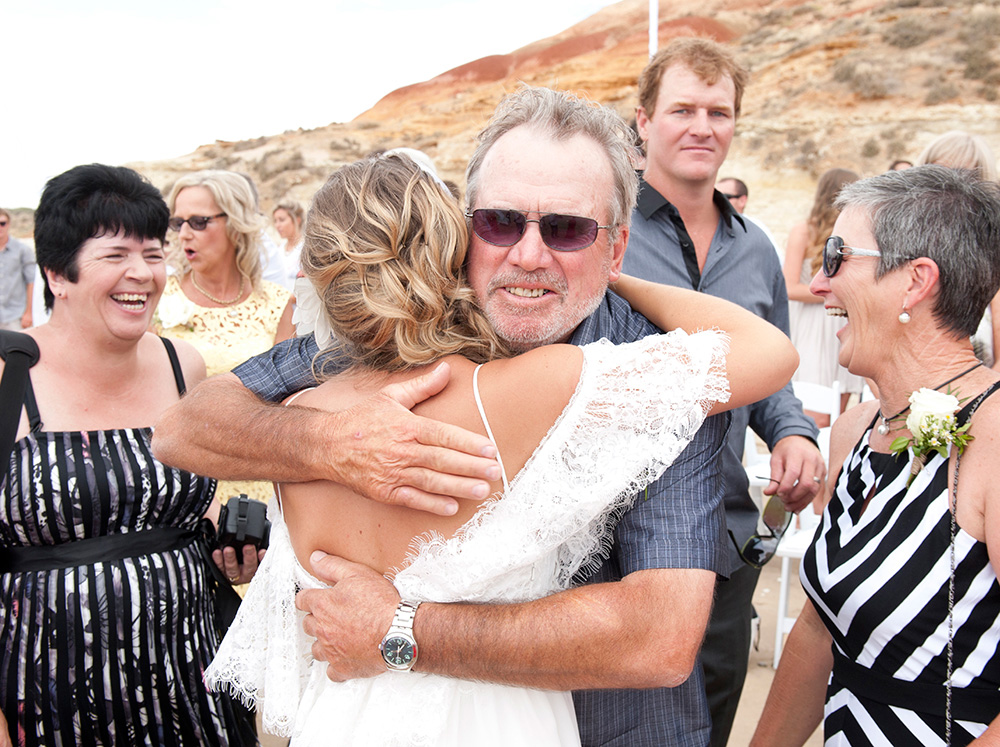 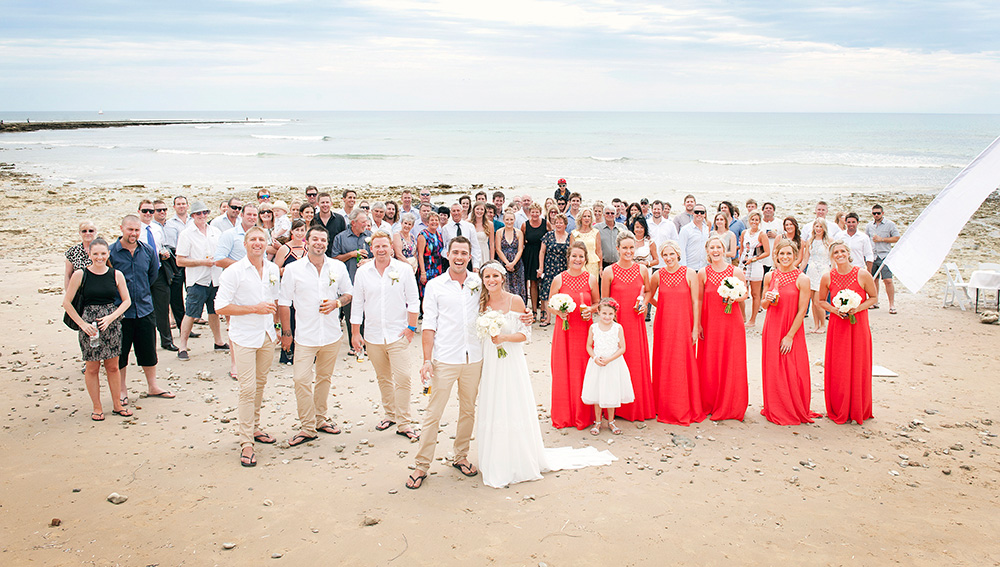 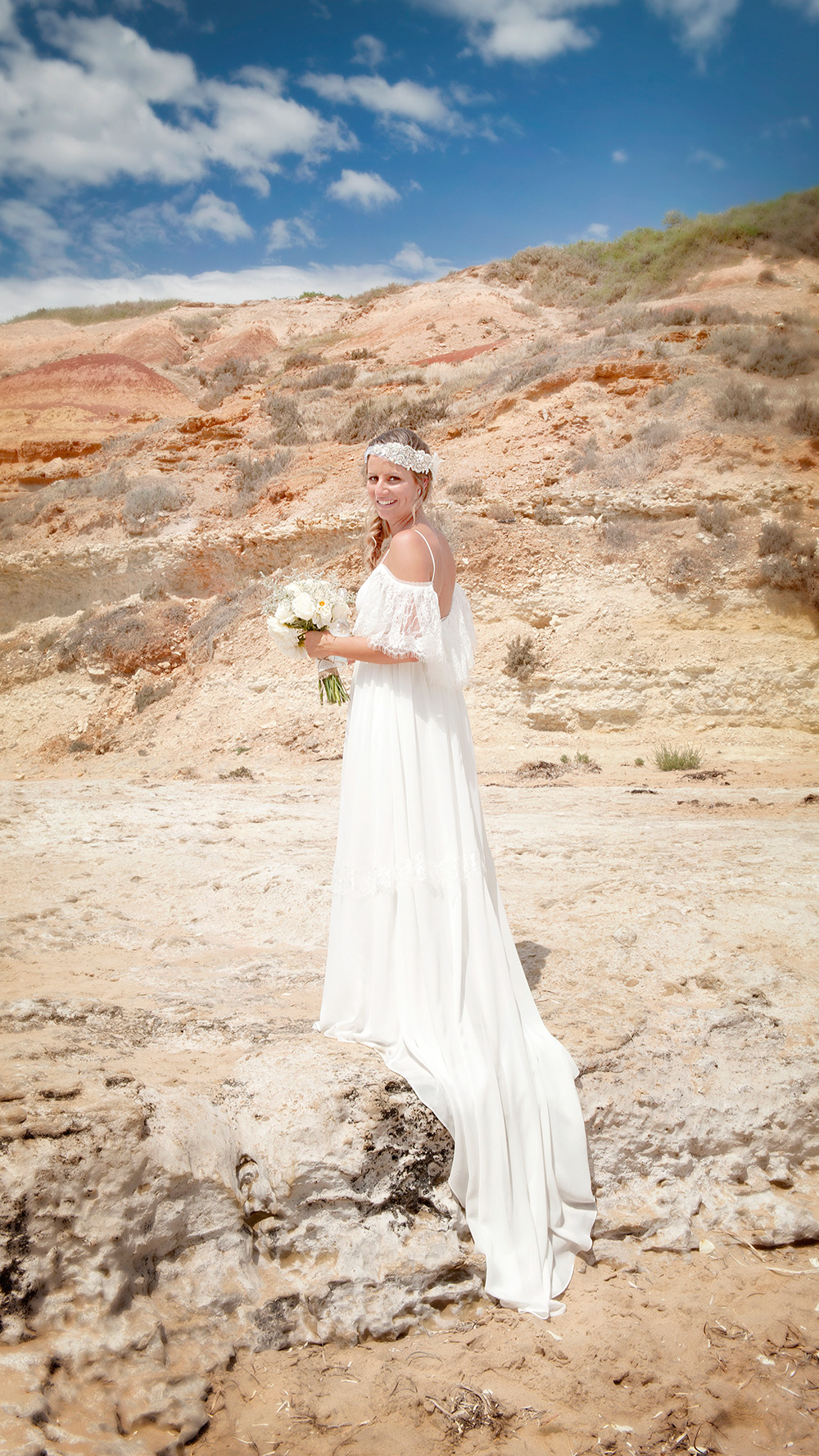 Tahnee’s beautiful off the shoulder gown had a boho vibe and was from Etsy. 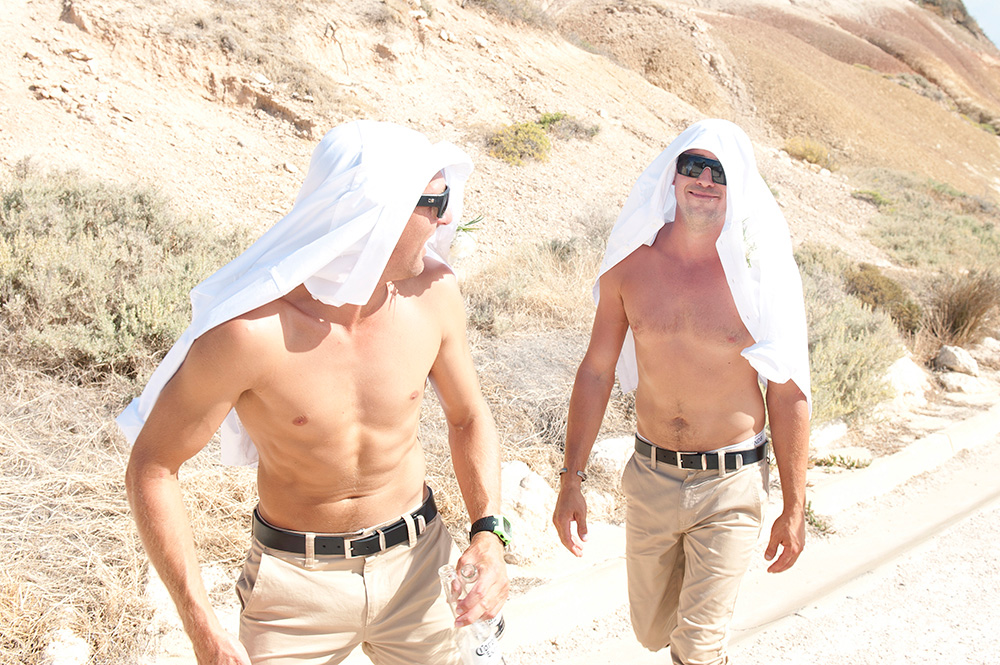 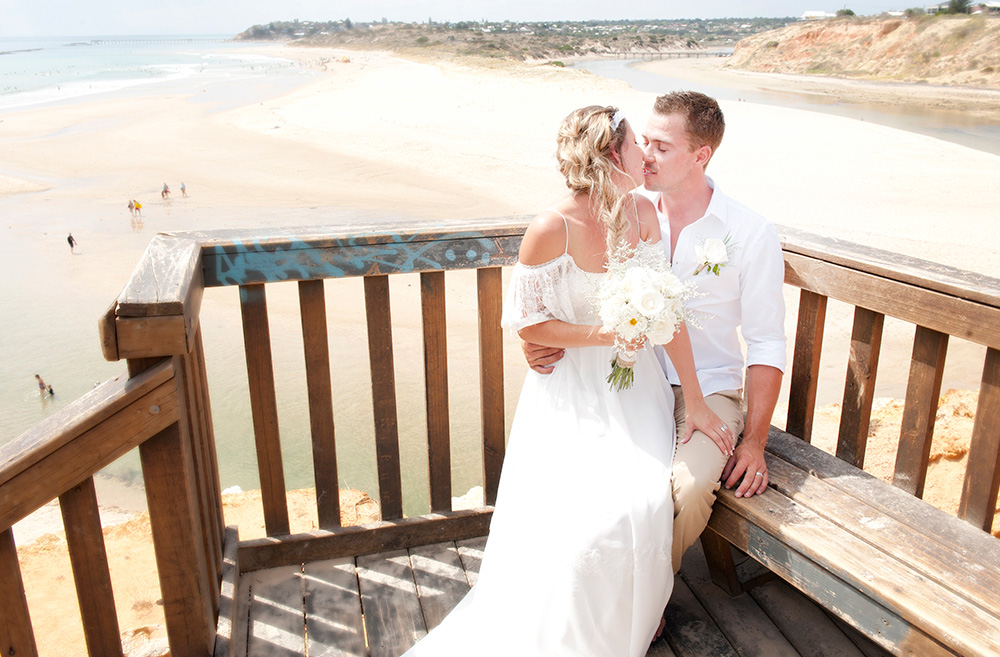 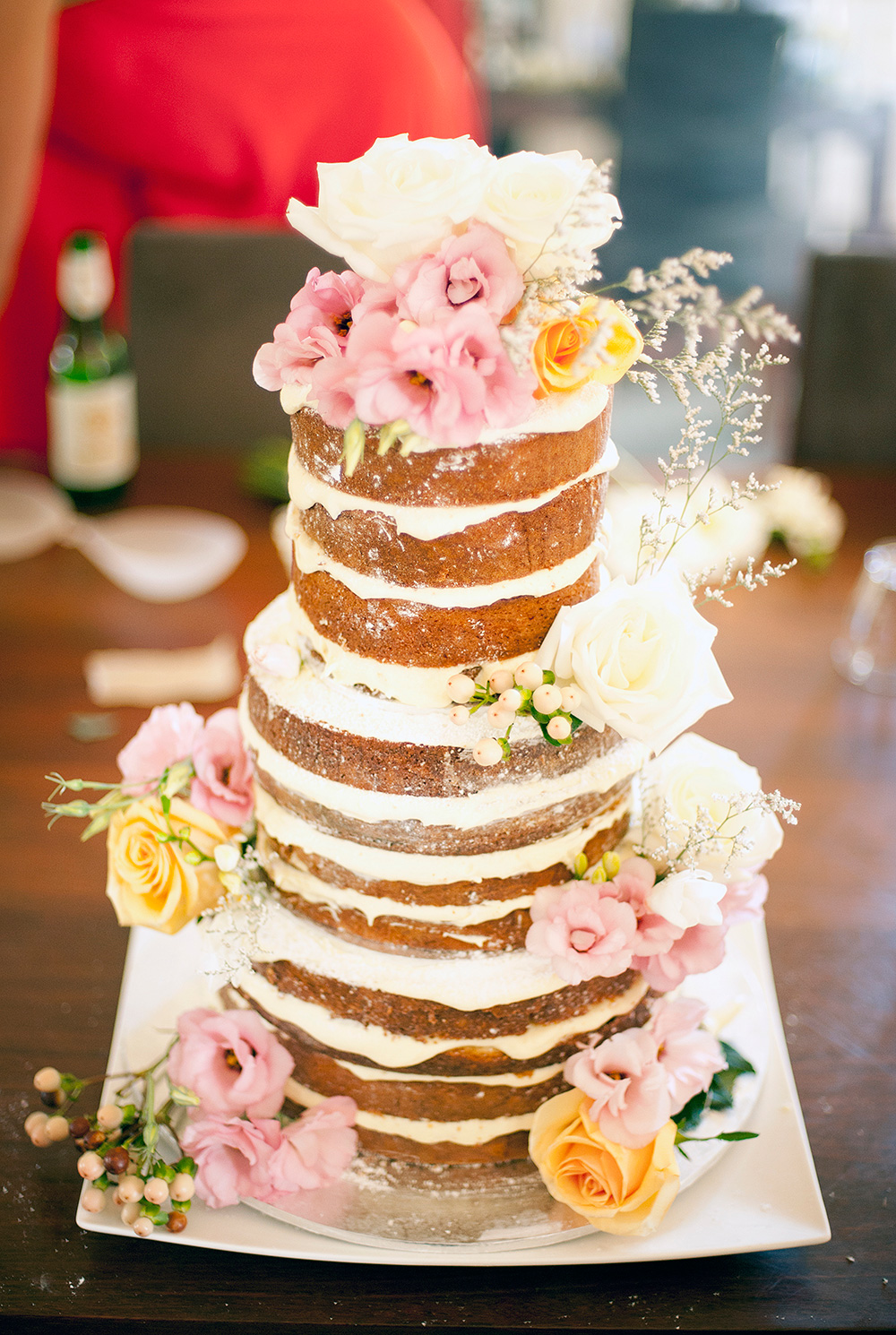 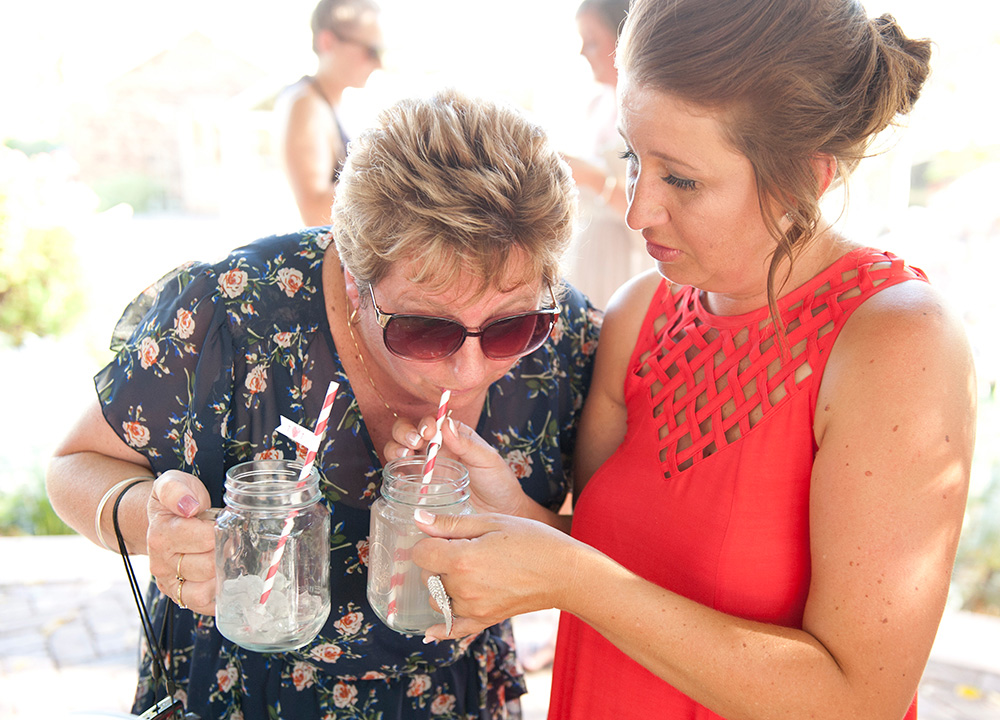 The Coriole Winery reception was “one big party,” with a friend’s punk band that “played all sorts of tuned loud into the night,” says the bride. 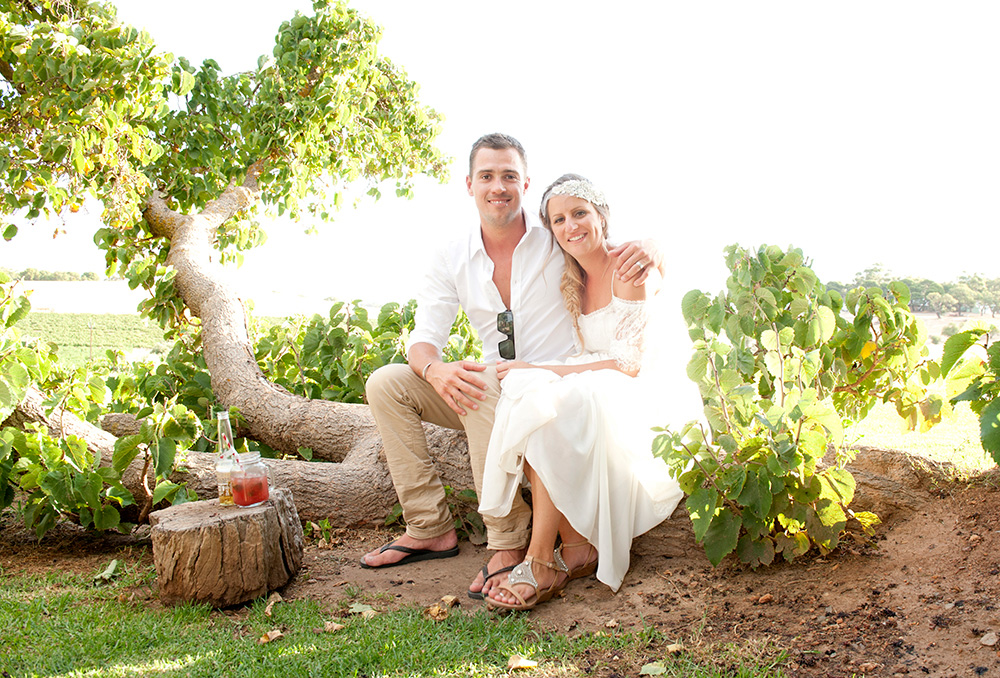 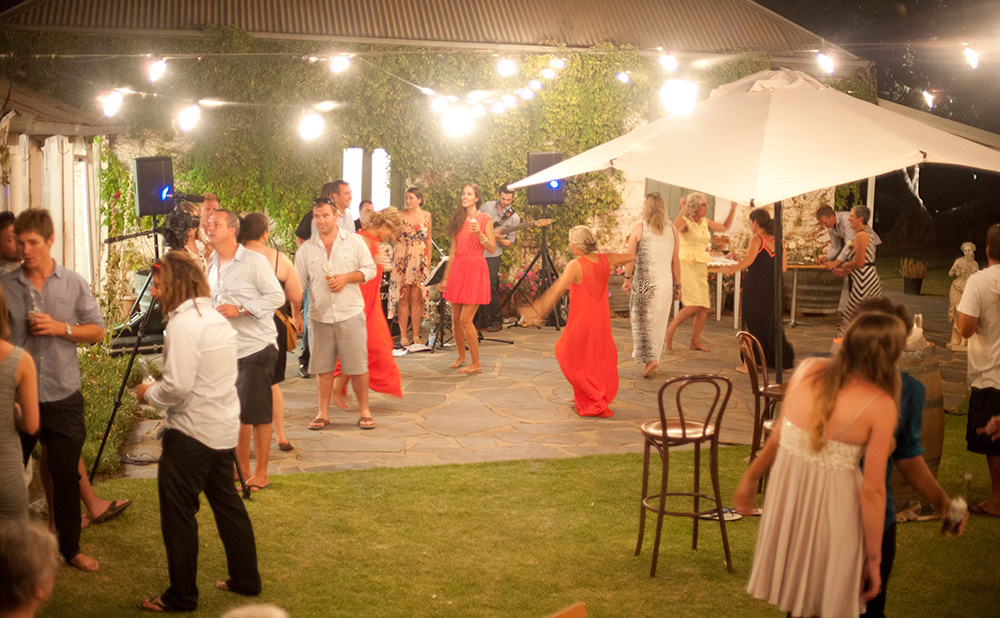 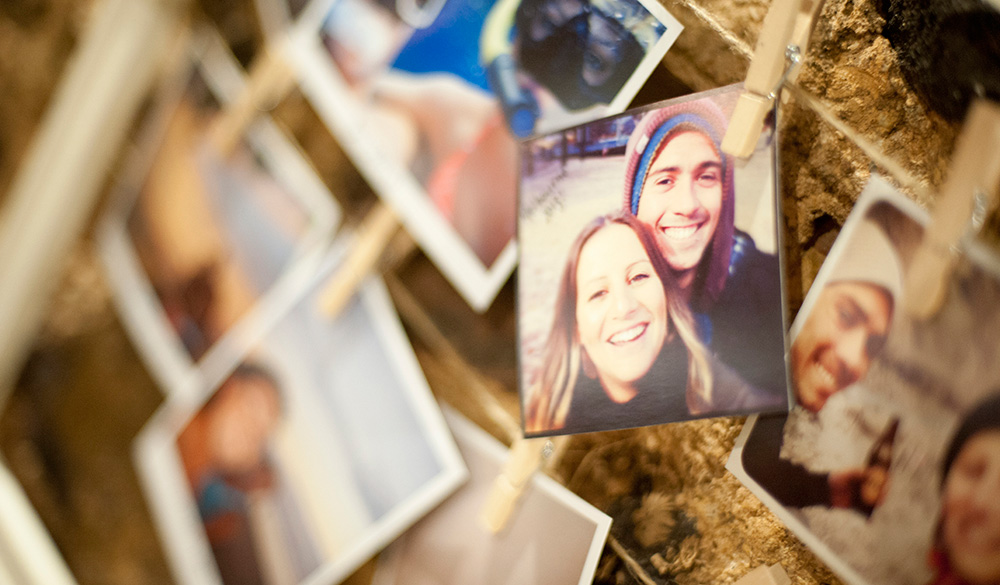 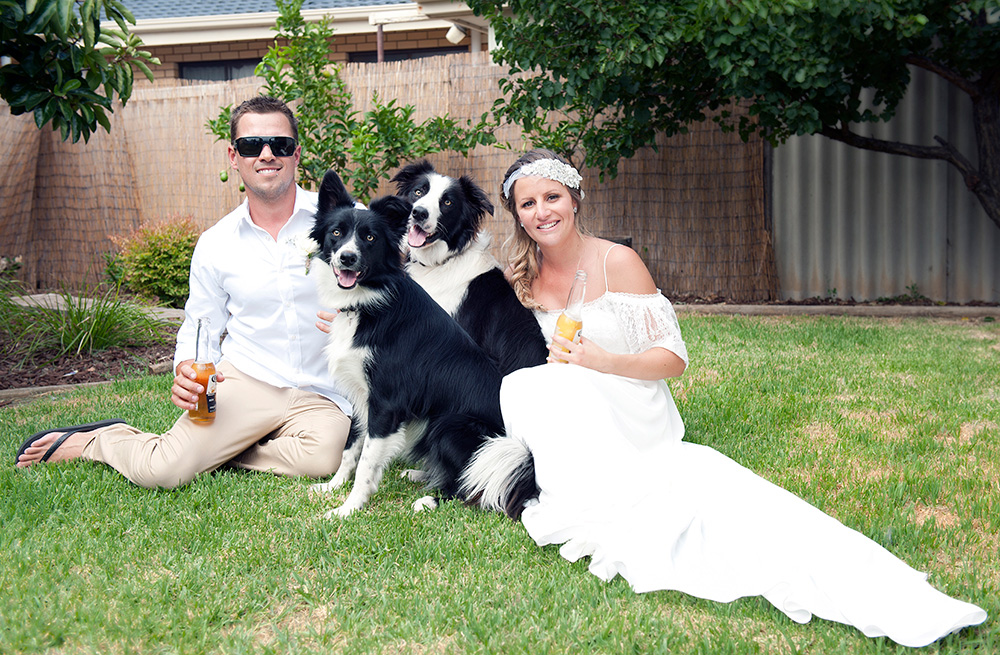 Despite her facial woes, Tahnee managed an impromptu speech thanking her husband, mum and six bridesmaids for getting her through the ordeal.