The reality is, wearing your ring on this finger is widely known to be to send a message to others of your commitment to your spouse, and in previous times, it was also a sign of status and wealth. The practice of wearing a ring on your wedding ring finger on your left hand is common in a lot of cultures and traditionally has been the norm in Australia, the UK, and the USA, as well as New Zealand, most of Asia and many other countries for years. 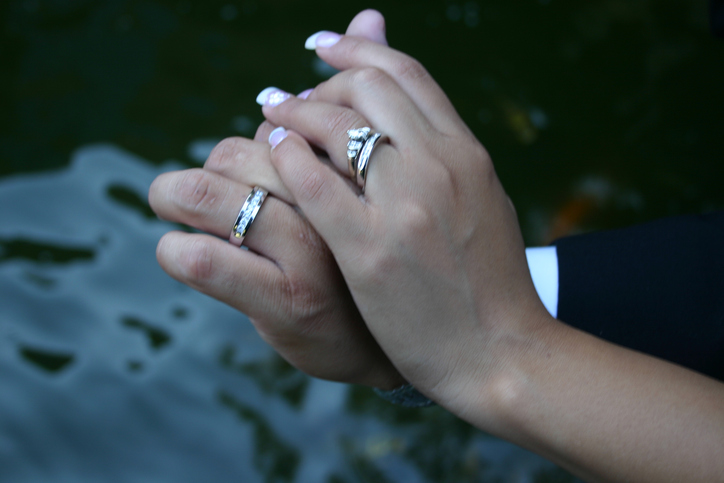 Allegedly, ancient Romans believed that the vein in the wedding ring finger ran directly to your heart! The ancient Romans believed that this indicated an eternal bond with your loved one. Due to this belief, that vein in your wedding ring finger was actually dubbed ” vena amoris” which means “vein of love”. In wearing a ring on this finger, it indicated that you were already taken. They also believed that the left hand was more “unreliable”- possibly due to the prevalence of right-handed people.  In more modern times, it’s become evident that all of your fingers have vein connections to the heart, but nonetheless, it is a sweet thought to consider that your wedding ring finger is directly linked to your heart!

Despite this, in many European countries such as Russia, Poland, and Greece, it is common to wear your wedding ring on your right hand. It is also widely adopted in same-sex attracted communities to wear the wedding ring on the right hand as a symbol of their marital status.

In India, it used to be customary to wear wedding rings on the right hand because the left hand was deemed to be impure. But now, it’s widely accepted to wear rings on both hands.

In Sri Lankan culture, typically a groom wears the wedding ring on his right hand, and a bride wears it on her left hand.

Allegedly, before the second world war, it wasn’t common for men to wear wedding rings, but soon gained popularity amongst soldiers as a reminder of their loved ones waiting for them at home. 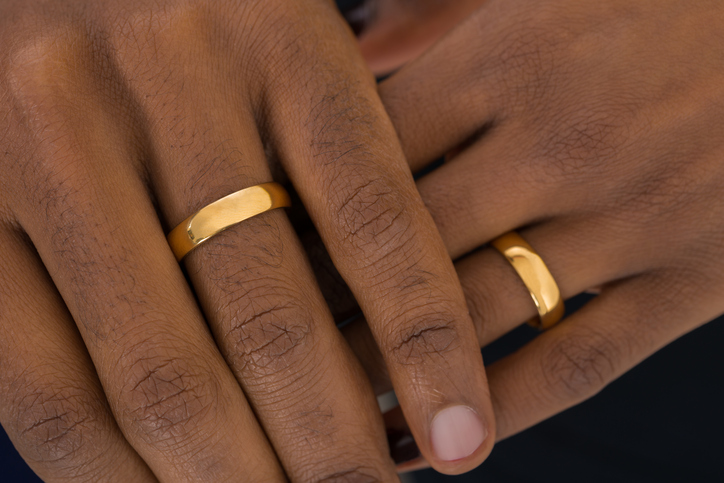 Interestingly, some widows also opt to still wear their wedding ring, but switch it over to their right-hand ring finger to signify a bond with their spouse but also to indicate that the marriage has come to an end legally. 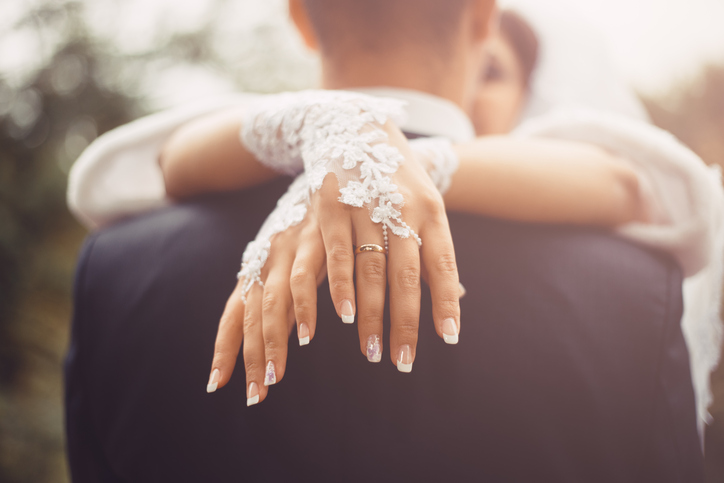 For lefthanded people, a ring might get in the way when performing everyday tasks, so it makes sense to switch it over to the right ring finger instead.

Generally, the right hand is seen as the dominant hand, that you perform most physical gestures with (sorry left-handed peeps) and the left hand is known as the “mental” hand that represents your character or beliefs.

Some people simply cannot wear a wedding ring due to their work, or other factors, and choose to wear something else, like the ring on a necklace, an engraved bangle or omit the ring altogether. Some people simply don’t enjoy wearing rings. Remember that the choice is entirely yours and while there is no legal obligation to wear a ring at all. If you’d still like to wear a ring to symbolise your connection to your spouse, an option is to have a wedding ring made especially by a jeweller for you based on your needs. 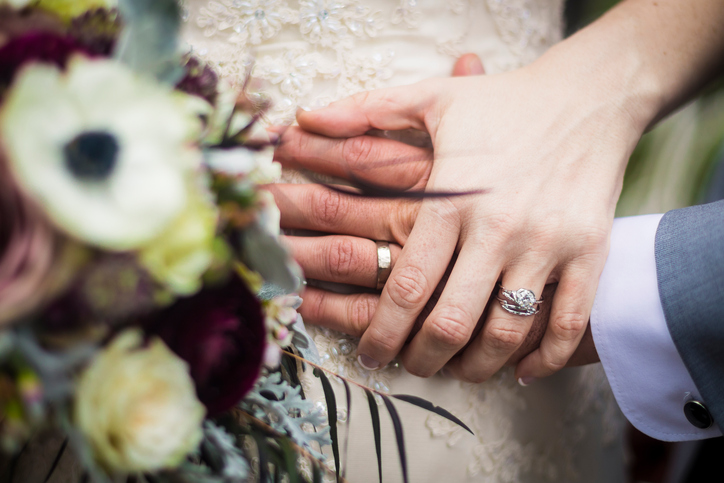