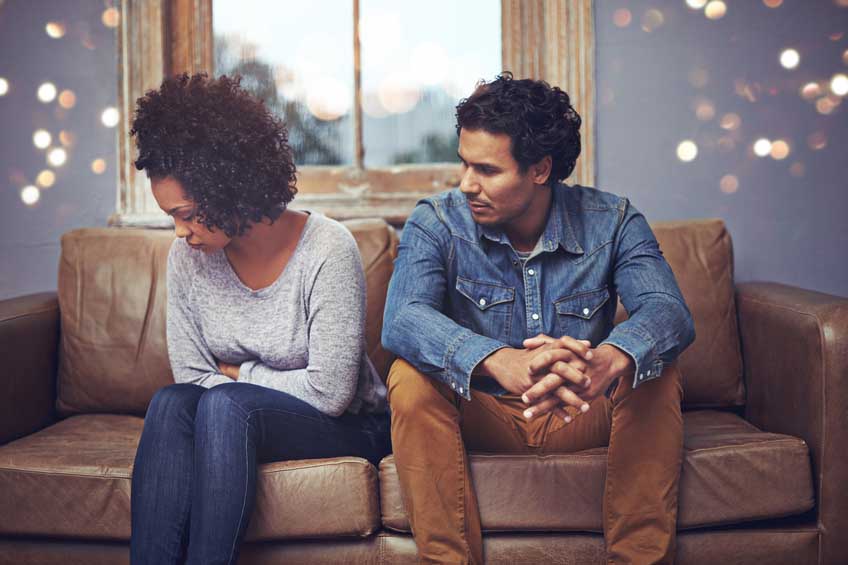 With more than 100 weddings under her belt, reddit user – and wedding photographer – ModernDayCinderella reckons she can spot a marriage that won’t last – on the day of the wedding.

The unidentified photographer recently posted a list of telltale behaviours, she says, are sure-fire signs that a marriage is doomed before it even begins, things, she says, have proven time and time again to signal a marriage that is already on the rocks – whether the couple realise it or not.

The post has received so much global media attention – and hundreds of responses – and, though much of her advice makes perfect sense and most respondents have agreed with her, she has, nonetheless, removed all traces of her comments.

However, once something’s on the Internet, it’s there forever, so here’s ModernDayCinderella’s list of traits that, she says, are guaranteed to lead to a very short marriage:

The terms ‘bridezilla’ and ‘groomzilla’ are (sometimes) playful names given to a bride or groom who needs to be in complete control of everything (and is known to have the odd temper tantrum or two)!

According to ModernDayCinderella, this type of behaviour on a wedding day is, unfortunately, a very clear sign of things to come.

“If you’re a Bride / Groomzilla then that’s a tell, too.” She said. “All of my monsters have been absolute control freaks and refuse to let people help them, but then get p****d that nobody helps them.

“This tells me a lot about your personality and a lot of can be seen in your interaction with your significant other.”

Fighting on your wedding day…

Your wedding day can be pretty stressful, so it’s not unusual for even the most loved-up couple to find themselves quibbling about all sorts of little things, but, says ModernDayCinderella, if you’re spending chunks of your precious wedding day arguing with each other, especially about petty things, rather than enjoying yourself and celebrating your love for each other, this won’t bode well for a long and peaceful marriage.

“Fighting at the wedding about petty things. I’ve seen a lot of this.” The photographer said. “I know weddings are stressful, but you should be able to work through petty small things easily and move on.

“Almost all of my couples will hold grudges for at least the rest of the night, which, in turn, ruins their images.

“I have to be the one that tells them, ‘look, I know you’re p****d at each other right now, but for the sake of your lifetime memories, fake that you like each other for the rest of the night.’

Smashing the cake… rather than eating it

Cake smashing, where a couple smash a piece of cake into their new spouse’s face rather than demurely nibbling on a piece as per tradition, may be an increasingly popular practise, but that doesn’t necessarily make it a nice one.

The wedding photographer urges couples to think twice before ‘smooshing’ cake and cream into the face of your new wife or husband.

“During the cake cutting, most brides will say don’t smash the cake in their face (or vice versa). If the other person does it anyway, that’s a huge tell for respect.” She advised.

“I know it’s all fun and games, but it’s a big tell to overall feelings.” 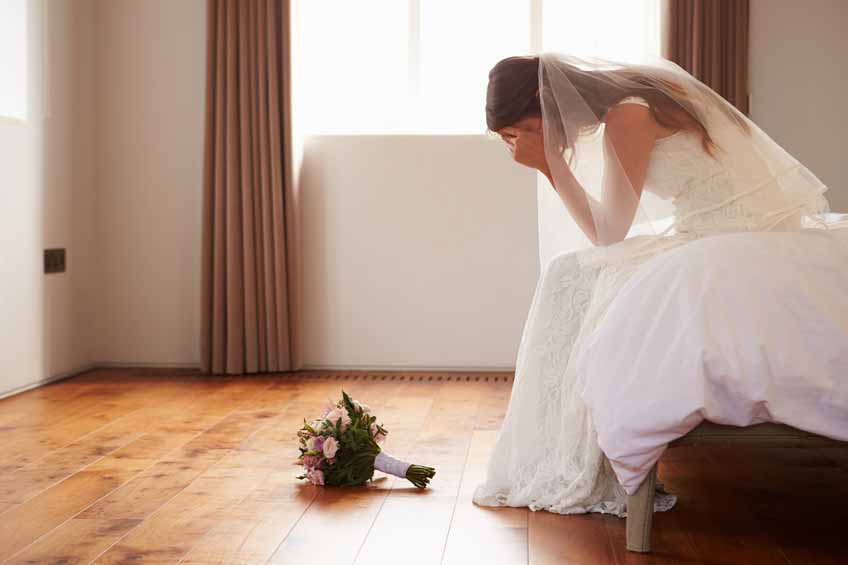