We all know Valentine’s Day is a day dedicated to showing the one you love how much you heart them, but here are some things you didn’t know about February 14… 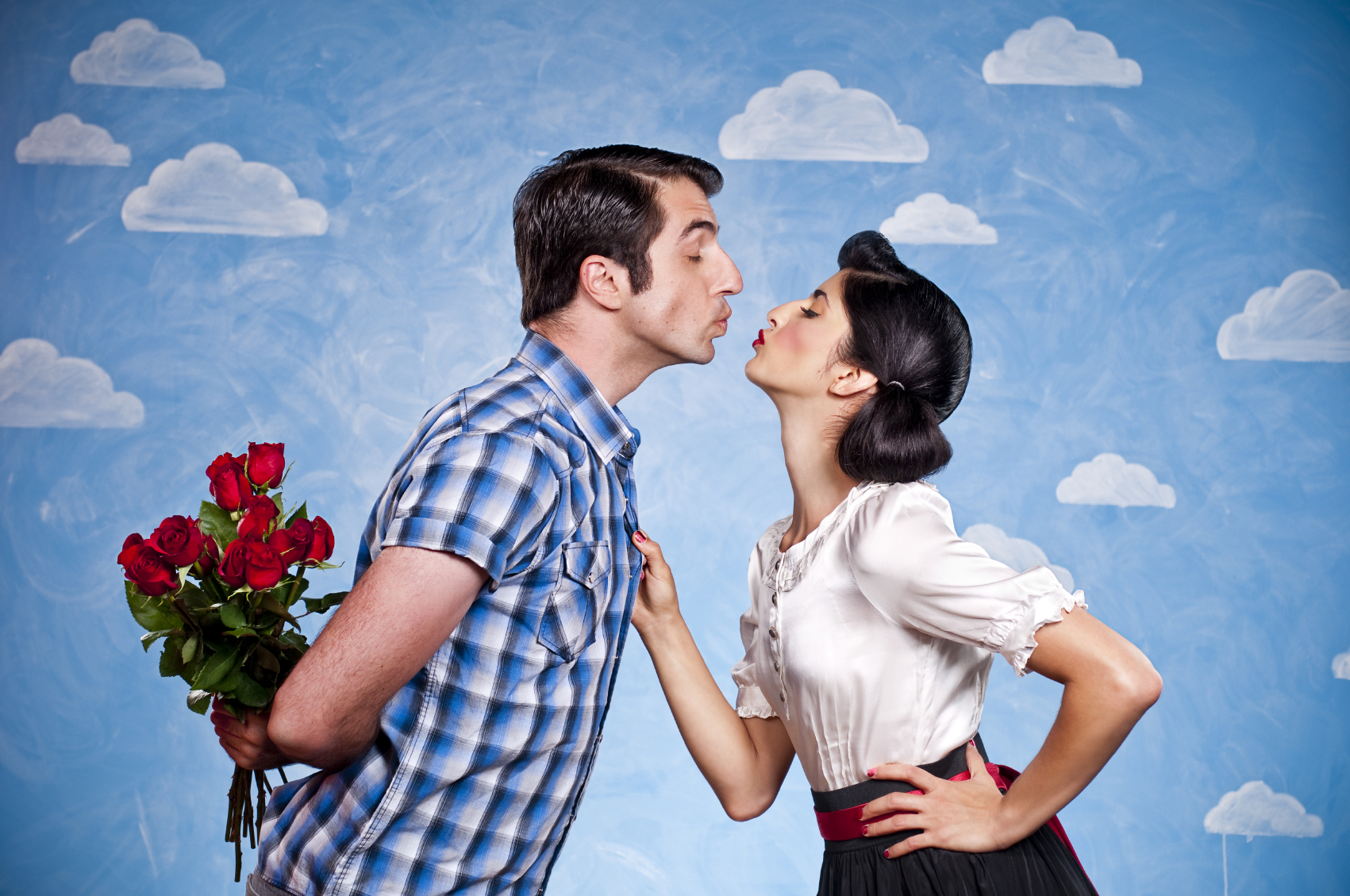 There are many versions of the history of Valentine’s Day and how it came to be. This is largely due to the fact that mystery surrounds its patron saint.

One of the more popular legends says Valentine was a priest who lived in the third century in Rome. This was the time when ruling Emperor Claudius II outlawed marriage for young men. For some reason, Claudius decided single men made better soldiers and refused to allow them to have wives and children.

Valentine began to defy the orders and performed secret marriage ceremonies for young couples, but when his actions were uncovered, he was ordered to be put to death.

It is said that hours before his execution, Valentine wrote a letter which he signed “From your Valentine.”

The creation of X

Have you ever signed off a letter with an X in place of a kiss? You are probably unaware that you are recreating a tradition formed in medieval times.

When people were unable to write their names, they would sign an X in from of a witness and then kiss the mark to show their sincerity.

To wear your heart on your sleeve

Valentine’s Day in the middle ages would see young men and women pick a name from a bowl to see who would be their valentine.

They would then wear the name pinned to their sleeve for seven days, sparking the expression “to wear your heart on your sleeve.” 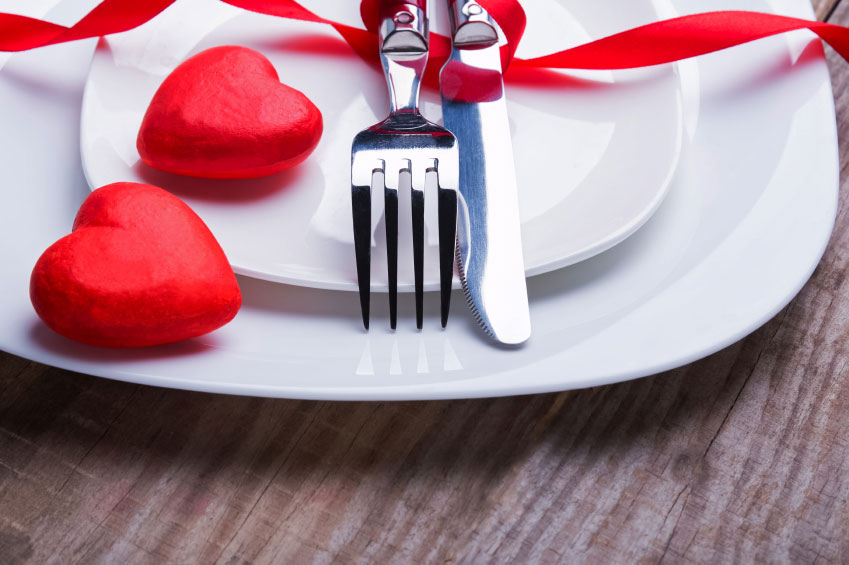 Lovers of Shakespeare know the Italian city of Verona is the setting for Romeo and Juliet’s tale of woe and every year, the around 1,000 letters addressed to Juliet are sent there for Valentine’s Day.

Modern Valentine’s Day celebrations are very different to the various incarnations over the centuries, but today men shell out more than double what women spend on gifts for their partners. 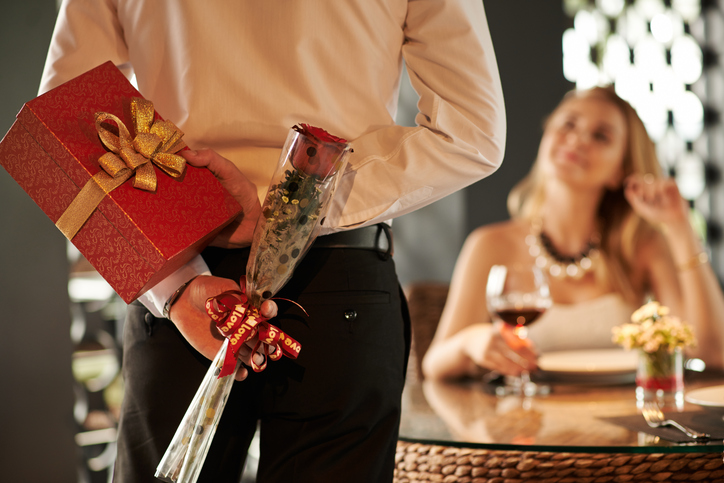 A mind-boggling one billion cards are given on February 14, making Valentine’s Day the second largest card occasion of the year behind Christmas.

Red roses were said to be the favourite flower of the Roman goddess of love, Venus. 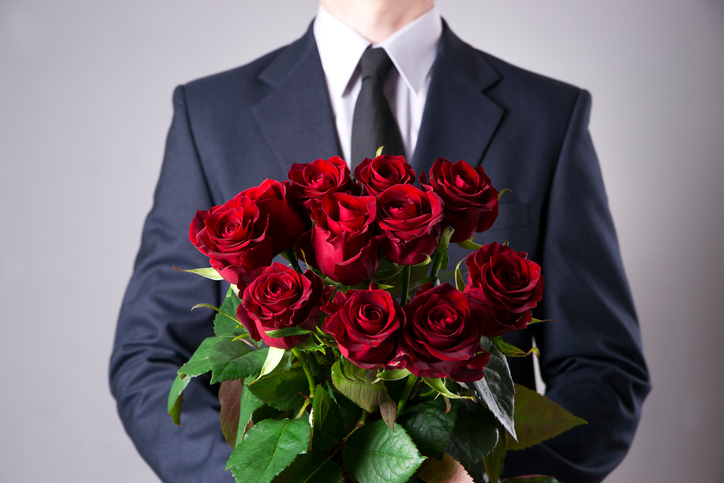 Going all out for the international day of love is not just for us ordinary folks — some celebrities have seized the opportunity to get married on Valentine’s Day. 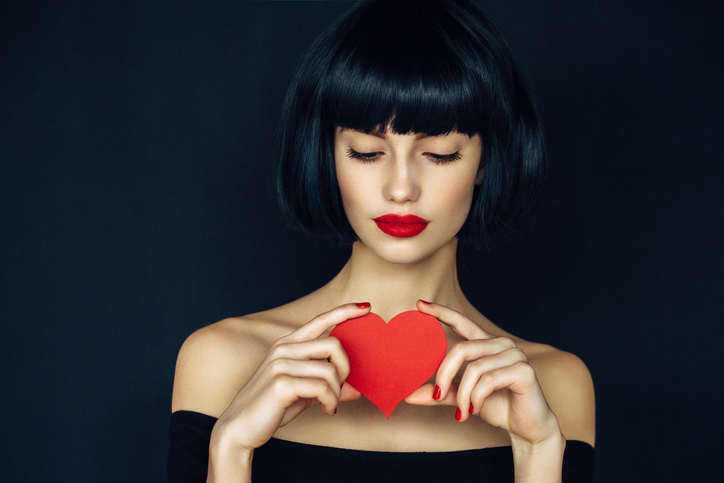