This afternoon, the Senate passed marriage equality by an overwhelming 43 votes to 12! This means Australia is one step closer to achieving marriage equality. Here’s some more information on this historic moment in Australian Politics: 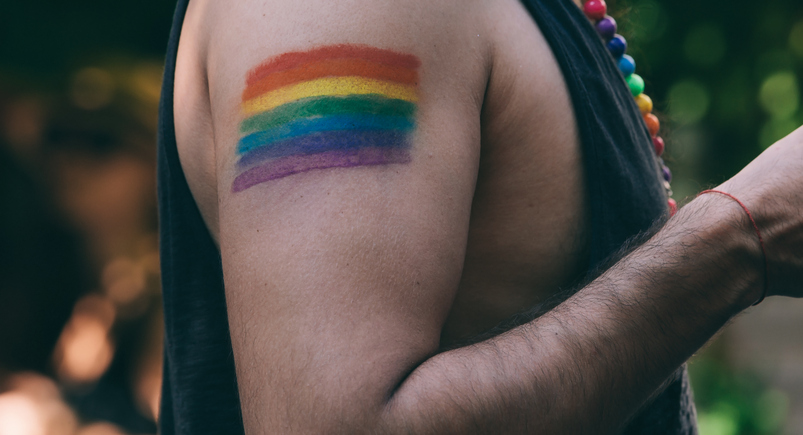 So, what happens next?

The bill still needs to pass the House of Representatives next week, but still, this is a huge step for marriage equality in Australia and helps solidify the stance of Prime Minister Malcolm Turnbull who suggested that he hoped to have the bill passed by Christmas. With just under a month to go until then, it appears that that estimate is well on track. After the House of Representative, the bill just needs to go to the governor-general for royal assent, and then the bill becomes an Act!

Just two weeks ago, the results of Australia’s same-sex marriage plebiscite postal vote came in as an overwhelming yes. With over 60% of Australians agreeing that the law should be changed to allow same-sex couples to marry.

Stay tuned for more updates on marriage equality in Australia.