Of course, there are bound to be things that go wrong on your wedding day. But for most of these, it all worked out in the end and the married couple were happy and still got hitched. Here are a few real wedding horror stories that may leave you shook. 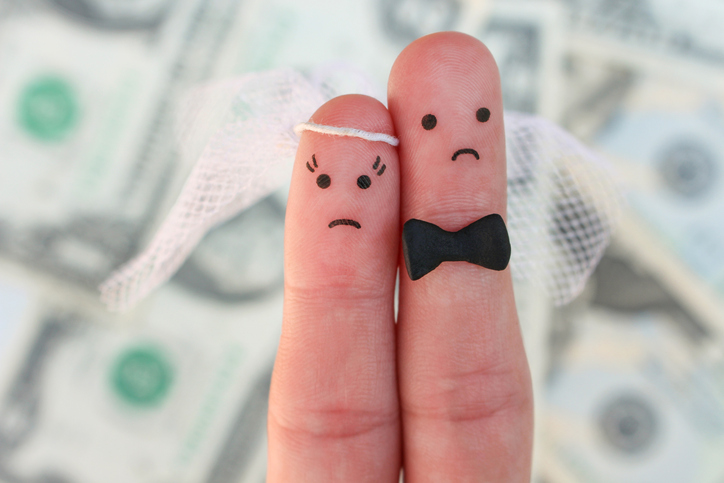 “At my wedding, the groom realised he had 2 different sized shoes, as it was too close to the start of the ceremony he had to squeeze his foot in the best he could. When he took his shoe off at the end of the night his toes were completely white from the circulation being cut off. Also just before the ceremony, his dad’s shoes fell apart and he had to sprint to the shops and buy a new pair. He said it was the quickest $200 that salesperson would have ever made. He made it back to the ceremony with just minutes to spare. I had no idea any of this was going on” – Kylie 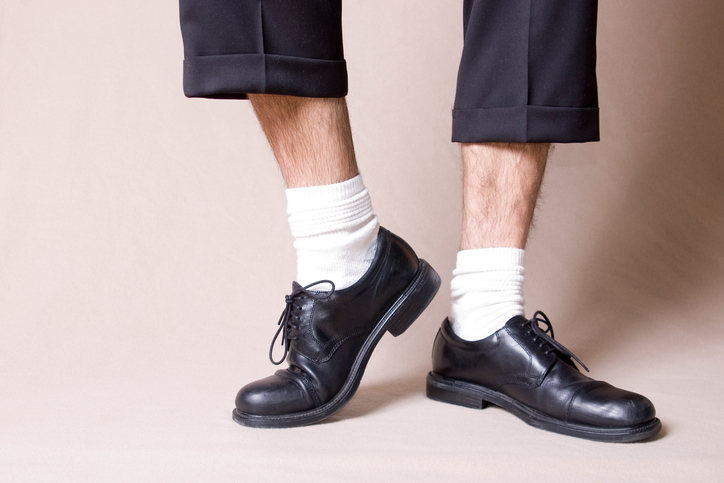 The groom was incredibly late

“I once attended a wedding in which the groom failed to attend. It was a total disaster. The bride looked like she could have been just 18, absolutely adorably cute and she just sat out in the hallway crying with her parents while her friends and family were moved from the ceremony hall to the reception area for dinner and drinks.

Weirdly enough though, the groom showed up later in the evening after the minister had already gone home. We had their formal dances but on that day, they didn’t actually get married.” -Nic 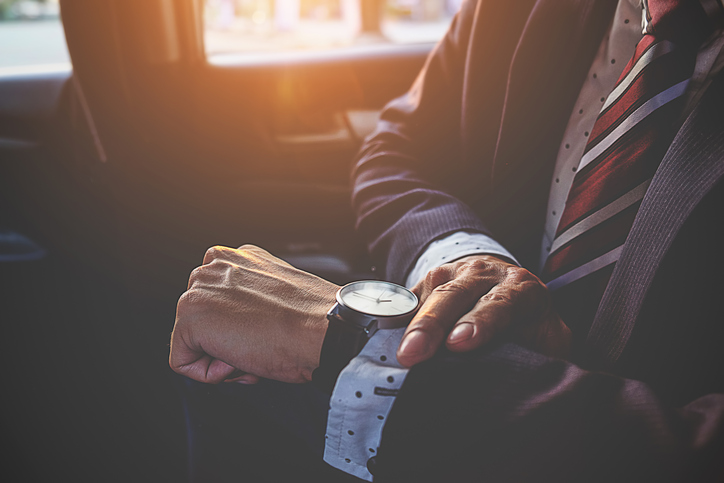 “When I was MOH at my girlfriend’s wedding, she wanted me to say a particular quote from The Big Bang Theory that she thought would be hilarious. So I put it at the end of my speech.. which was “and Ellisha, I would be happy to be maid of honour again if this marriage craps out”
The bride and my boyfriend were the only ones who burst out laughing, everyone else just gasped.. I don’t think they watch the show 😛 lol” – Emma

“My husband forgot his pants. We got married in a remote area where there were no extra pants to be had. He had to wear my dad’s pants.” -Sternmacaroon 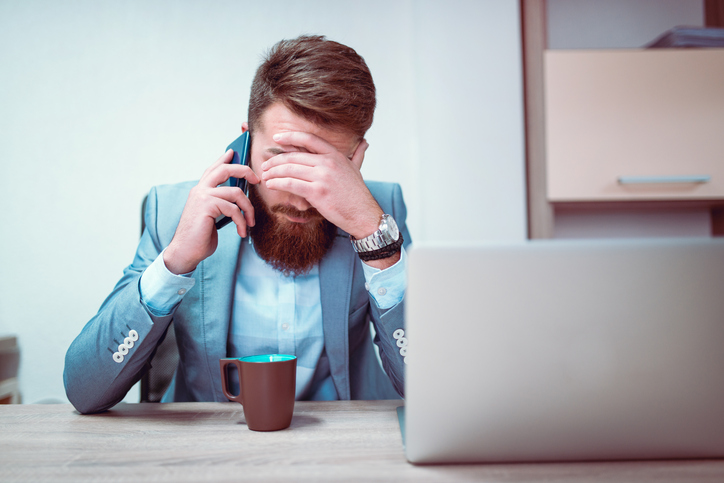 “I once worked a wedding where the bride decided to change the entire layout and decoration of the reception tables 3 times (took about 90 minutes each time we rearranged everything). We did exactly what she wanted and each time she cried saying it wasn’t how she wanted it. Eventually, we (she) got it right and the wedding went ahead the next day without a hitch.” -Rebecca 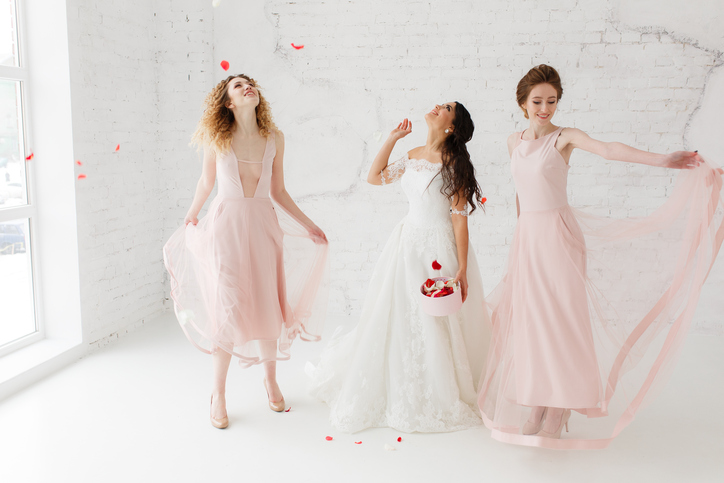 “I have been a waitress at a number of weddings. One wedding I waitressed at, had a chocolate fountain, as that was all the rage at the time, and we put out fruit skewers and other bits and pieces to put under the chocolate fountain to eat. Well, the couple’s wedding day was in summer and turned out to be a scorcher and there were so many flies hanging around. The flies were flying into the melted chocolate and coming out the top as the melted chocolate was recycled. 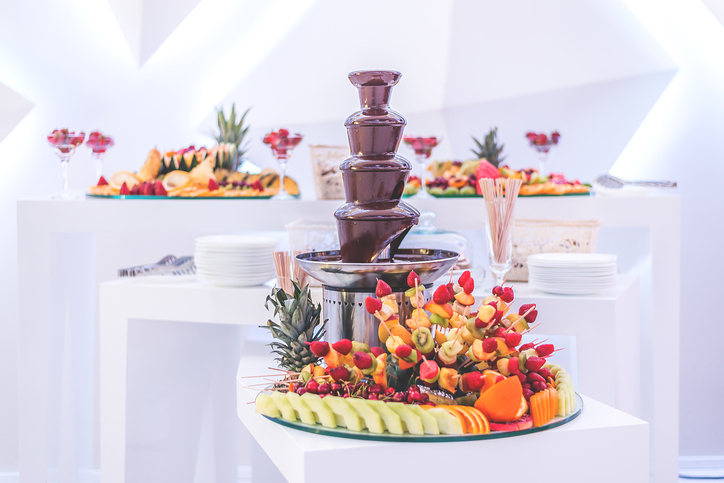 “We had served all of the meals and cleared most of the dishes and were doing one more sweep of the reception area before finishing the washing up and heading home for the night…..when I leant over between two guests who were quite intoxicated and grabbed a stray knife that had been left on their table. I put the knife on top of a plate I had collected and was bumped by a guest trying to fit between the chairs and return to their seat and the knife slipped down and landed in one of the intoxicated guest’s bum crack sticking straight up! The guest did not even flinch. So I made a split second decision and grabbed the end of the knife and removed it from the guest’s crack. What can I say….we weren’t allowed to leave until ALL the dishes and cutlery was removed from the reception area.” -Kylie Anne 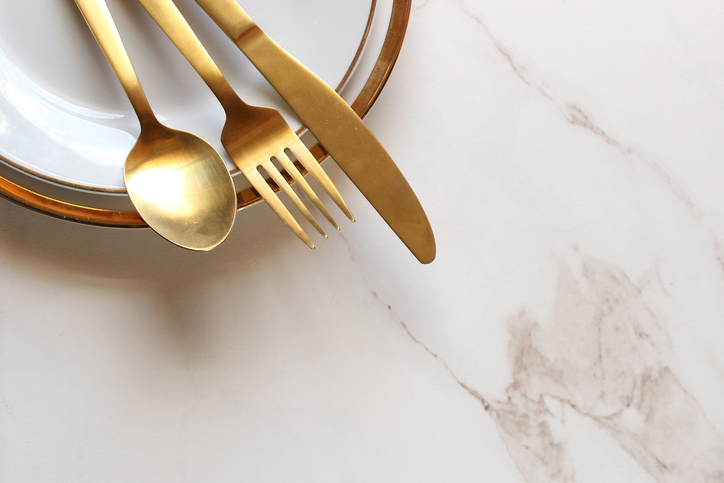 “If it’s any reassurance, I’ve been to a ton of weddings and the only bad thing that ever happened was one where the bride twisted her ankle as she was leaving the rehearsal. (Wedding still went as planned, just with her ankle taped up and help getting around from bridesmaids and groomsmen.) I think wedding disasters are a rarity, and almost any mishap can be coped with as long as the bride and groom keep in mind that the important thing is starting their new life together.” -Matt 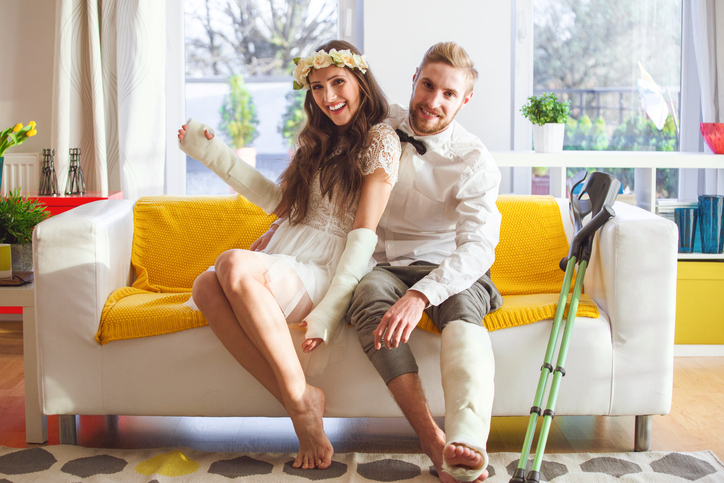 We’ve got to agree with Matt here! Although wedding horror stories and disasters do happen, they’re certainly not the end of the world as long as the couple remembers what’s most important. If at the end of the day you are married, then nothing else really matters. The best way to avoid mishaps is to ensure that you have quality wedding suppliers on your side, and that you ensure the day before the wedding that you have all the pieces of your outfit, so you don’t end up with one shoe or no pants.

Click here to find wedding suppliers in your area.