The now legendary Philip Treacy creation was put up for sale on eBay to raise funds for Unicef and the charity, Children in Crisis, and received more than 724,000 views and 94 bids in total, including one from Aussie children’s entertainers, The Wiggles.

Even B was, apparently, surprised at the interest, and is quoted as saying, “I’ve been amazed by the amount of attention the hat has attracted.  It’s a wonderful opportunity to raise as much money as possible for two fantastic charities. I hope the winner of the auction has as much fun with the hat as I have.”

Yes, fun. That’s what they call it these days, eh?

Ok, yes, we know the money is going to charity, which is a good thing, but you’d think that after two billion people eyeballed the world’s ugliest headpiece, you’d do your best to put the whole incident behind you, right? 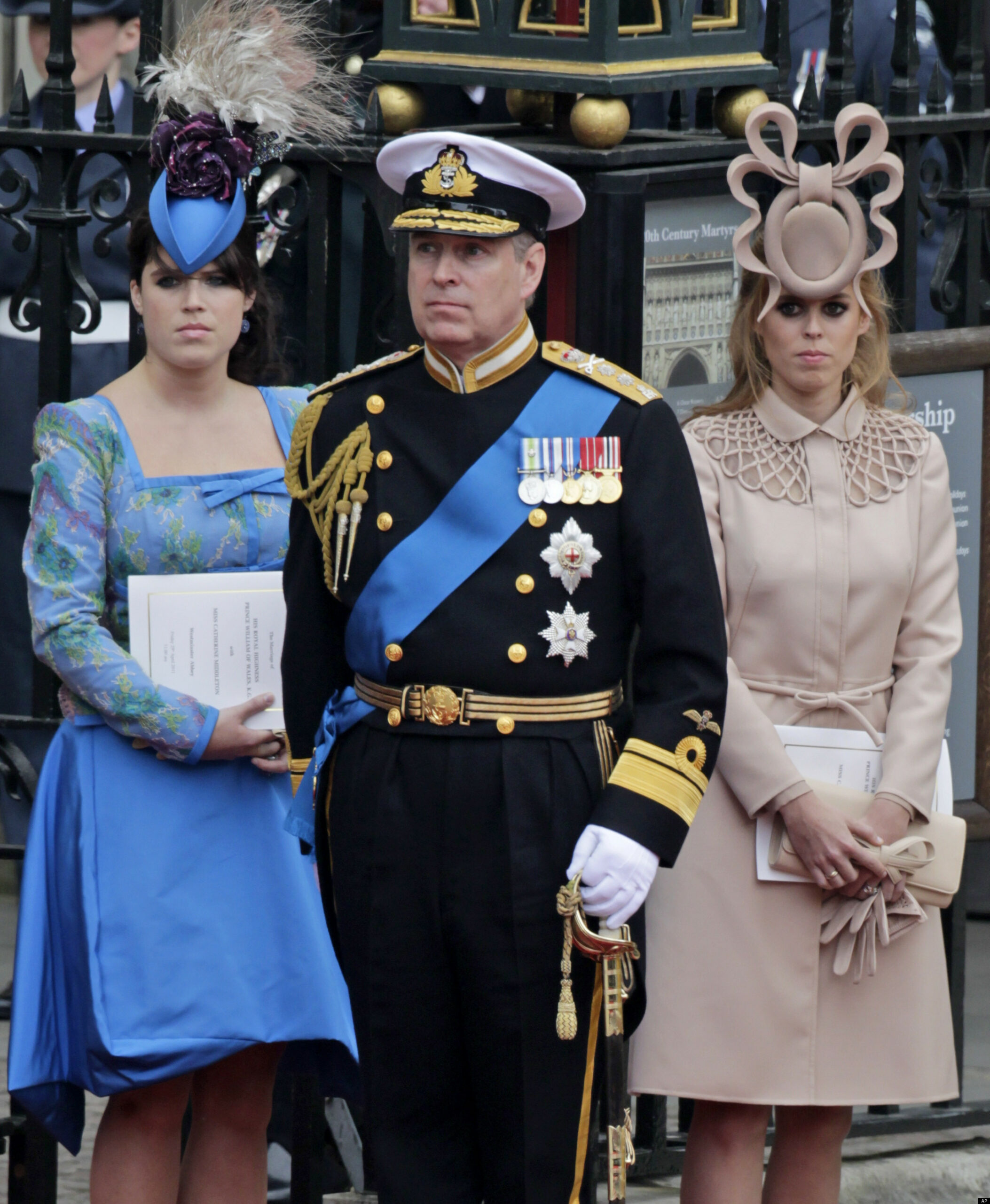