Traditionally it was only the woman that wore a sparkling diamond engagement ring, and the groom-to-be waited until the wedding to sport any significant jewellery. However, in recent years there has been a growing trend for mens engagement rings as a physical symbol of their engagement. 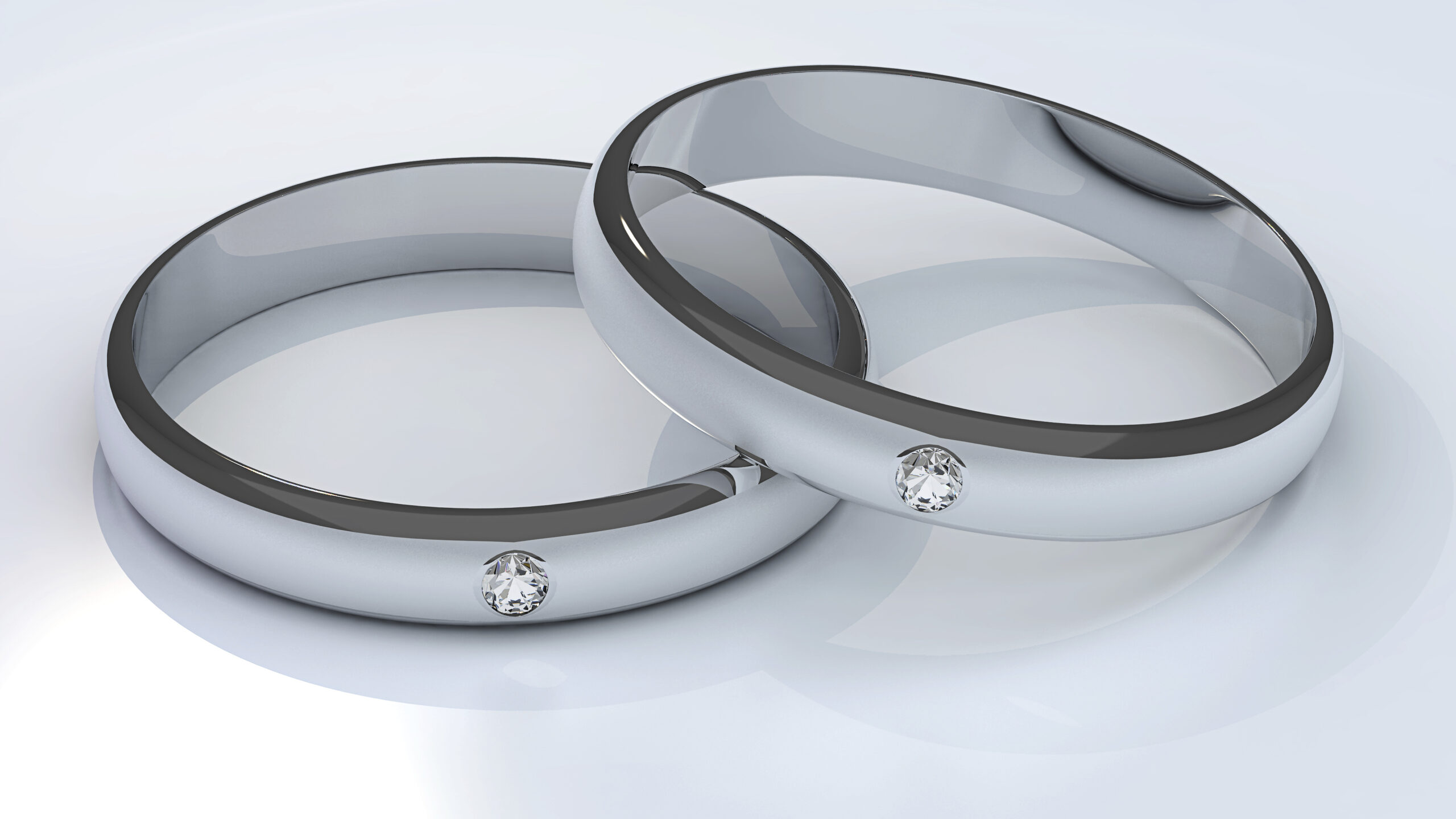 There may be several reasons for this, the main one being that it has generally become more fashionable for men to wear jewellery. It may also be that couples are having longer engagements while they save up for the wedding, and the groom wants something to show that he is engaged during that time.

Generally men’s engagement rings are simpler than women’s, and don’t include a high setting. The majority of men choose a plain band, and two tone rings with two different coloured metals are especially fashionable. Engraving the inside of the ring with a romantic message, name, date, or symbol is a popular way to personalise an engagement ring while still keeping the outside simple.

Although plain bands are the most popular choice, there is a growing trend for men to include gem stones, especially diamonds, in their engagement rings. Stones are usually placed in a channel setting, meaning that they are flush with the band; a more practical option than a higher setting. It is rare for a man’s engagement ring to have one large central stone; they may have several small stones in a row, or if they just have one stone it is generally set off centre, perhaps at the corner of a square ring.

Men are far less likely than women to wear two distinct rings on the same finger. Many choose ring sets where the two rings slot neatly together giving the appearance of a single ring. Others move the engagement ring to their right hand once they have their wedding band, or take it off altogether and just keep it for occasional wear.

When to Get the Man’s Engagement Ring

Although it has become more acceptable for women to propose to their partners, it is still a rare occurrence, so men do not usually get their engagement ring right away. Even if you do propose to your boyfriend it might be wiser not to get him a ring until you’ve discussed whether he’d actually like to wear one.

Some grooms buy a ring themselves when they buy their girlfriend’s engagement ring, and some jewellers even do a good deal on men’s engagement rings bought at the same time as women’s because they are usually cheaper. Generally, if the bride to be wants to get her fiance a ring, they should go shopping together soon after the proposal. 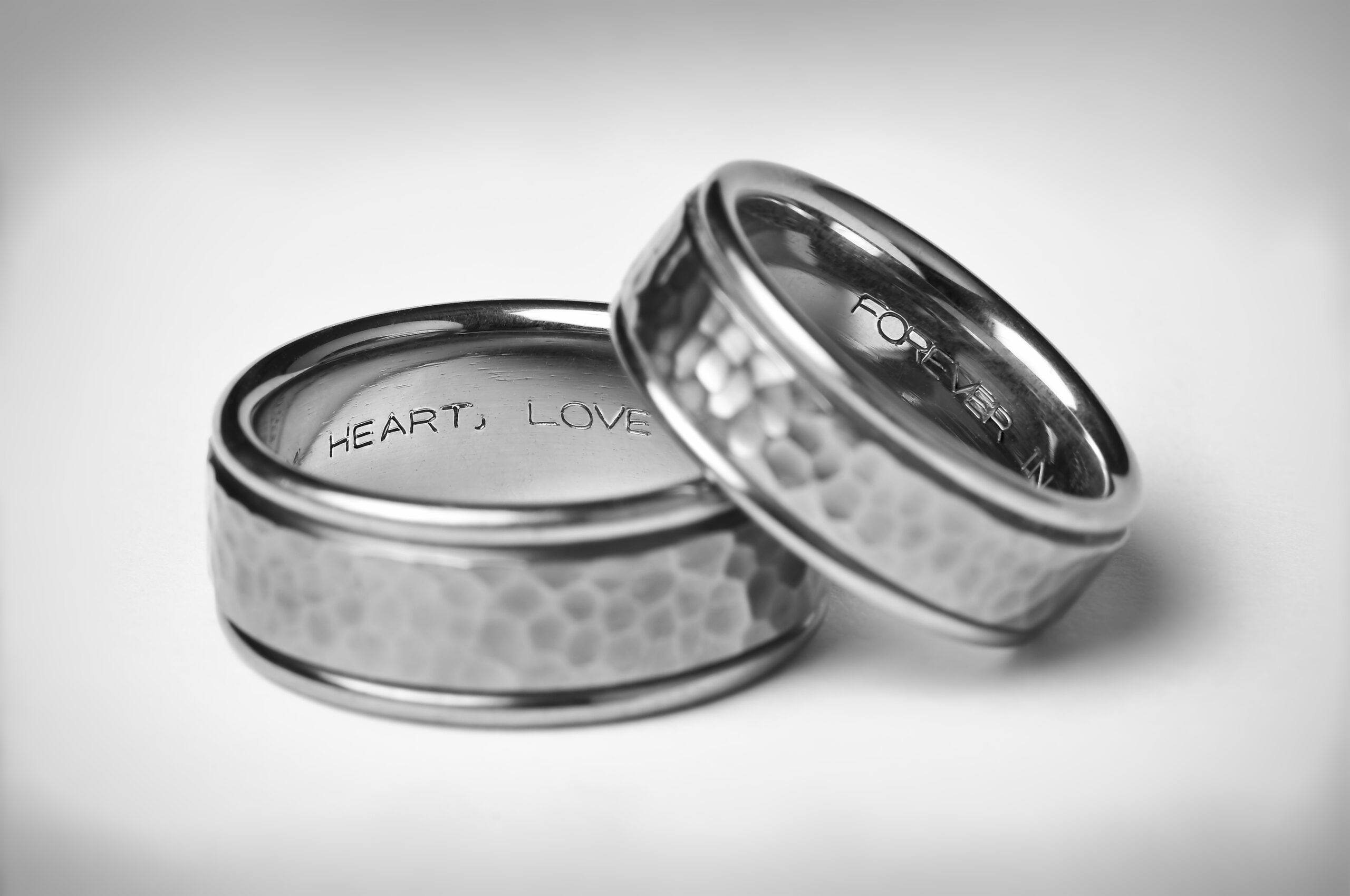 It may be that your fiance just isn’t comfortable wearing an engagement ring, or that he doesn’t think it’s worthwhile to get one if he’s only going to replace it with a wedding ring when you get married. In this case it’s a wonderful gesture to give him another engagement gift that symbolises his betrothed status.

A good quality watch, or a pair of cufflinks, are good options. It may be that you can think of something different related to his interests or tastes, but make sure it is something that will last as long as your diamond ring.