Couples
Sign In
What to call your in-laws? When Duke and Duchess aren’t applicable, you’ll have to find a more appropriate term!

Some people genuinely don’t feel comfortable calling another woman ‘Mum’ or another man ‘Dad’, but many others have no issue with it.

What you do end up calling them depend very much on how you feel about them and how they feel about you.

Depending on your relationship with your in-laws, you could simply sit down and ask them what they wish to be called.

They may be equally uncomfortable being called ‘Mum’ and ‘Dad’, especially in the early days of your marriage.

They may prefer another term. Perhaps they wish to be called by their first names or something else. 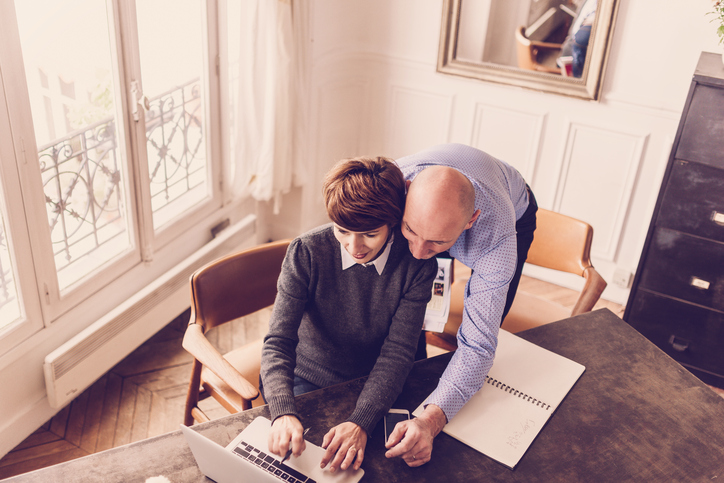 Of course, if they do say they’d prefer to be called ‘Mum’ and “Dad’ you’ll need to be prepared to explain, as diplomatically as possible, why you would prefer not to do so and, if this situation does arise, be sure to emphasise that you mean no disrespect to them personally.

The alternative is to call them by another name.

Calling them Mr. and Mrs. X for the rest of your lives is going to be awkward (though many couples start out that way) given how many decades you’ll probably spend together. That said, your feelings towards calling them ‘Mum’ and ‘Dad’ may change as the years pass and your relationship changes, especially if kids come along, but there are other alternatives.

Some in-laws don’t mind being called by their first names while in some cultures, there are other terms available for in-laws.

For example, in India and Pakistan, you can call your mother-in-law “Aunty” and your father-in-law “Uncle”. Other cultures have similar approaches.

I know of one gentleman who calls his mother-in-law Mumma T, for Theresa. It’s cute – and suits them both. He wants to reserve the title “Mum” for his biological mother, but also to afford Mumma T the respect he and his wife feel she deserves.

Unfortunately, it’s a tricky situation that takes all sorts of factors into consideration, and remember that it’s a two-way street. If you don’t want to call your new in-laws ‘Mum’ and ‘Dad’, you can’t expect your partner to call your parents ‘Mum’ and ‘Dad’ and you may not be comfortable having him/her call them by their first names.

So, take everything into consideration before deciding but if your relationship is such, the best approach is simply to just ask them straight out – and get it done early.

You don’t want to have that sort of awkwardness hanging over you once you’re married – or during speeches on your wedding day!