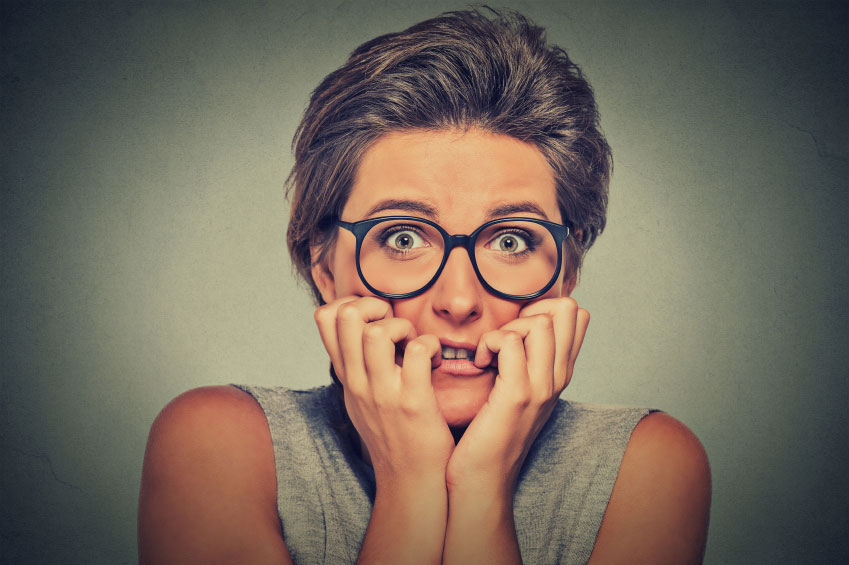 I’m meeting my in-laws for the first time. We’ve been going out for several months now and we’ve already talked about marriage, so these people are going to be my in-laws. I feel pretty stressed about meeting my future in-laws. Is there anything I can do to make sure it goes off without a hitch?

Whether you’re firmly engaged or just in the early stages of a relationship, there are few experiences in life more nerve-racking than meeting your partner or fiance’s parents for the first time. Of course, how it goes depends on how long you’ve been dating and the various personalities and relationships involved. Sometimes, but not always, it also involves some fairly liberal doses of diplomacy.

Hopefully, the initial meeting will go swimmingly and your future in-laws will adore you as much as your fiance does but, just in case, here are some tips for ensuring it goes brilliantly or, at the very least, it isn’t too frightening.

If you’re worried to begin with, you’ll make life even tougher by putting on an act. Be yourself, be natural. You are who you are and if the future in-laws don’t like you, that’ll be disappointing, but not the end of the world. After all, your fiance loves you to bits for a reason, so be that person your fiance is in love with! Mind you, there’s a possibility some in-laws may be putting on an act for your benefit, too. After all, it’s not just you who may be nervous!

That means being courteous and behaving in a friendly manner. Of course, what is appropriate will depend on what sort of in-laws you have, but be your best you. It’s likely your partner will have told you things about his or her parents but, regardless, you should show respect and reveal your outstanding grasp of good manners. Hopefully, they’ll do the same but, even if they don’t, there’s no reason you shouldn’t be your highest self!

If your in-laws hate cats, opera, selfies and a certain football team, your first meeting is not the best time to ask deep questions about any of those topics. Steer clear of topics you know are likely to upset them, if you can. It’s not that you have anything to hide or are pretending to be meek and mild, but your first meeting should be about getting to know each other … a little bit. You’ve got years to work out each other’s quirks and foibles, so leave discussing who is the best political party – or football team for another day – or year!

Just as you should avoid discussing topics that make your in-laws uncomfortable during your first meeting, you could, however, brush up on things they do like. Nothing brings a smile to a person’s faster than being able to discuss their pet hobby with a person who knows what they’re talking about. Again, this is not about being insincere, it’s about being interested – and showing that you are genuinely interested in them and their lives. You don’t have to go overboard but if your in-laws love caravanning and fishing, knowing something about those topics will at least help get the conversation flowing. Sometimes just knowing the right questions is half the battle and the answers are just a quick Google search away. 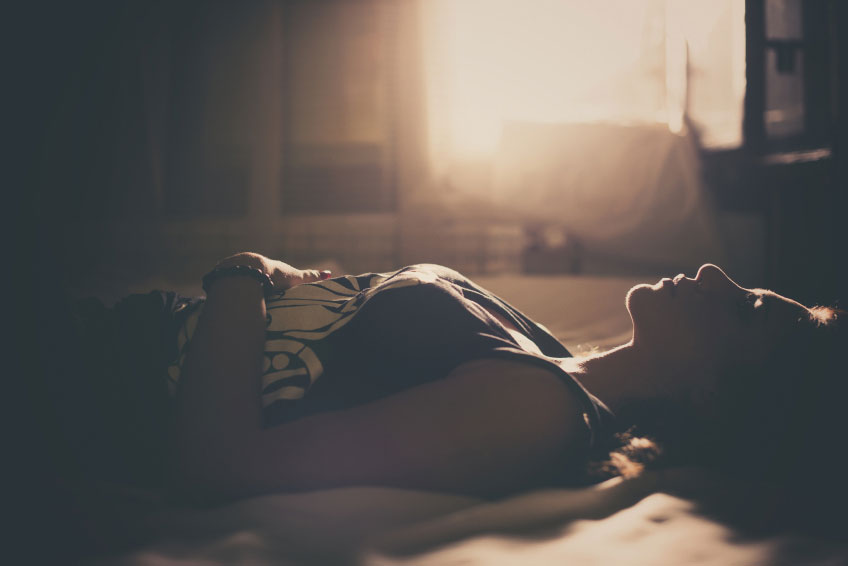 If you don’t have a religious faith, any interest in sport and can’t abide politics, don’t pretend otherwise. You don’t have to. Being accommodating and polite doesn’t mean pretending to be someone else. While you want to avoid any overly painful topics, you also don’t want to be a wallflower. Make sure they know just where you stand by being firm in your beliefs – but not so firm you disrespect theirs.

This, of course, should apply to most every situation in life but especially so when meeting your in-laws for the first time. If, for example, they have a particular culture or faith, at least be aware of their beliefs and practices and try not to disrespect them. So, if, for example, they’re averse to PDAs (public displays of affection), don’t go pashing your fiance in front them. Mind you, conversely, maintain your natural personality, but do it respectfully. So, if they’re avid nudists, don’t feel pressured to disrobe!

There is no rule about giving something to the in-laws at your first meeting but there’s nothing wrong – and a lot right – about the idea. Make it an appropriate gift and it doesn’t have to be anything expensive. It’s the thought that counts. A bottle of wine, some flowers or chocolates is a lovely and thoughtful gesture.

Do a little homework and think about how you will respond to all those questions you probably dread, but in-laws can’t help but asking, simply because they’re usually excited about your addition to their family. They can vary from ‘when are you going to give us grandkids?’ to questions about your personal life. Again, it’s not that you must answer them or that they, necessarily, have a right to be asking such questions of someone they’ve just met, but even if you don’t intend to answer those questions, know they’re asking because they want to know about the man or woman marrying their child, not necessarily because they’re stickybeaks. So, even if you’re going to decline to answer such questions, think about how you’re going to do so as diplomatically as possible.

Remember, your in-laws are probably just as nervous about meeting you and, more often than not, are really looking forward to meeting the mysterious creature who has made their son or daughter so happy. Just be natural and yourself and, hopefully, everything will work out just fine.

Oh, and don’t forget that if you become a parent, one day you may be an in-law, too!

Meeting your in-laws might be scary, but not as scary as missing out on booking your perfect wedding venue. Start looking now: