It seems Tom Cruise is in love again – and he’s about to propose to the woman who would be wife No.4.

Tom, 53, is said to be so besotted by his 22.-year-old English assistant Emily Thomas, that he’s about to get down on one knee – if he hasn’t already.

The two have been dating since the end of 2014 when Emily was appointed his assistant during the filming of Mission Impossible – Rogue.[ew-supplier-carousel]

Emily, who looks a little like Tom’s former wife Katie Holmes, quickly captured Tom’s heart and he is, reportedly, “head over heels” with her and may, even, have proposed during a recent trip to Morocco.

Tom and Katie, erm, we mean Emily, on the set of Mission Impossible 5. Image: AKM-GSI/Daily Mail

Should Tom and Emily wed, it will be Tom’s fourth marriage. His first was to actress Mimi Rogers between 1987 and 1990; his second was to Nicole Kidman between 1990 and 2001 and his third was to actress Katie Holmes who he was married between 2006 and 2012.

Tom has a daughter, Suri, 9, with Katie and two adopted children, Isabella, 22, and Connor, 20, with Nicole. 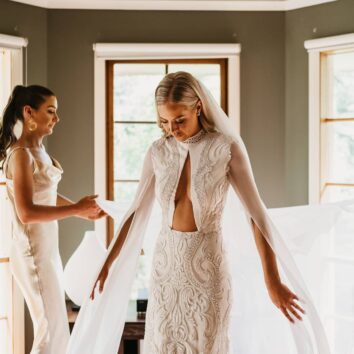 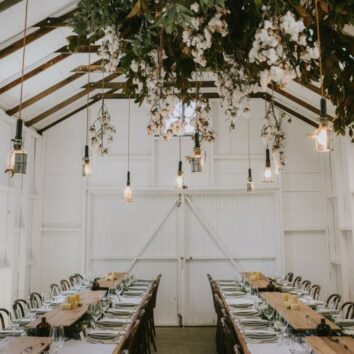 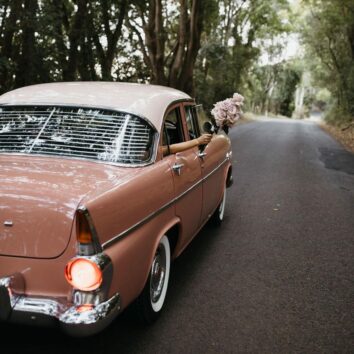 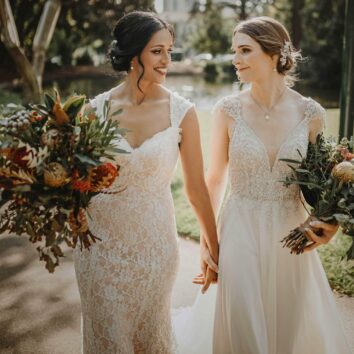 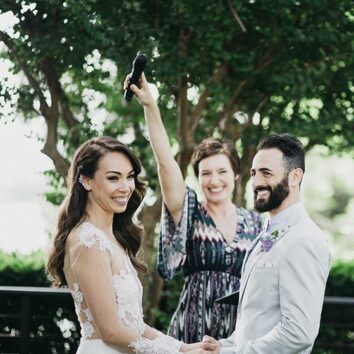 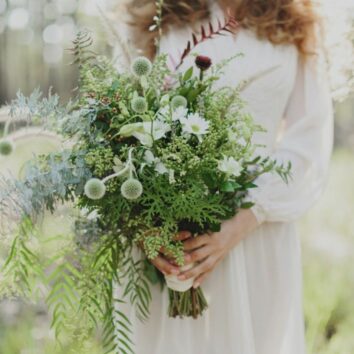