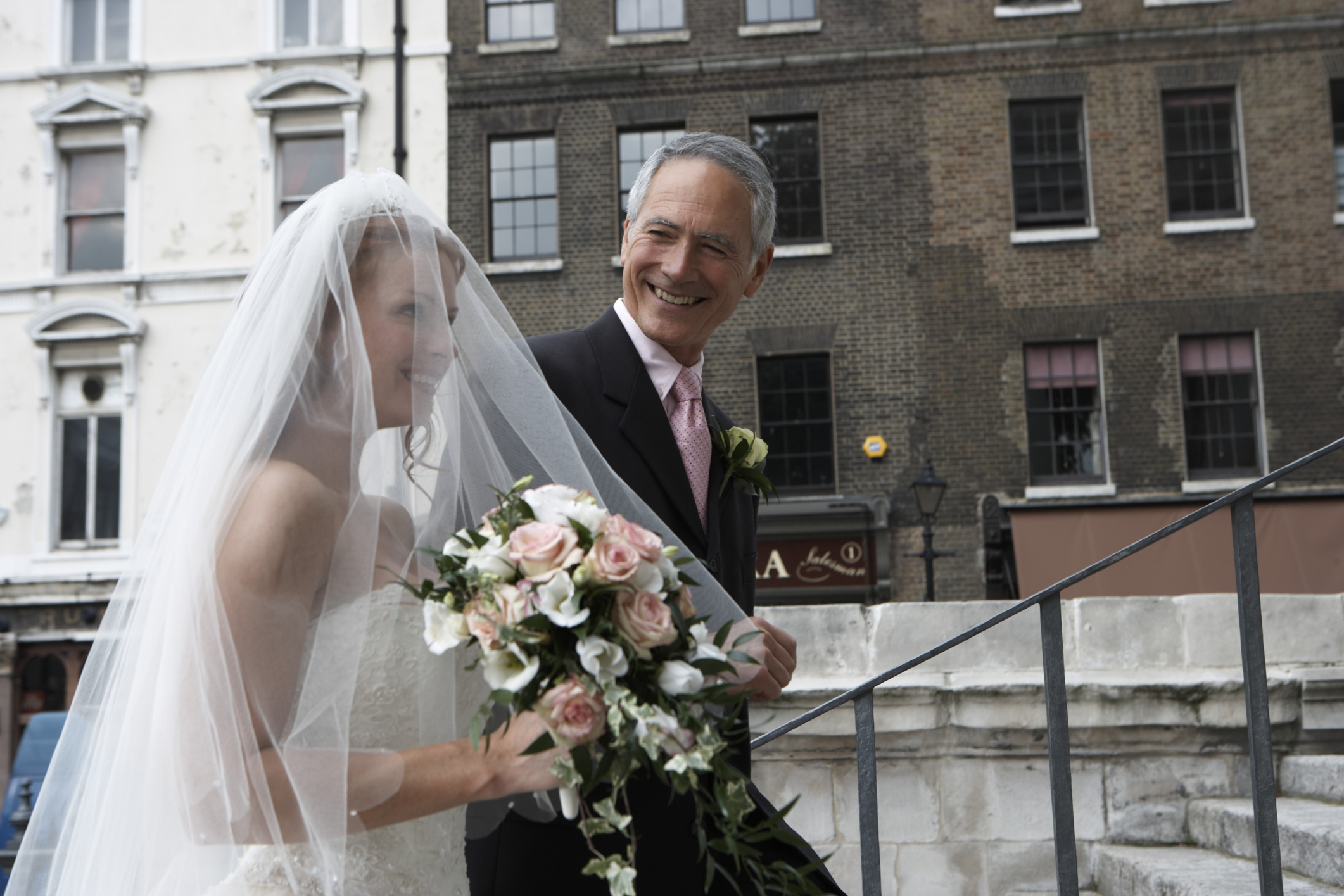 Father of the bride duty 1: Paying for the wedding

In modern society it is becoming more common for the couple to foot the bill for the wedding themselves or for both sets of parents and the couple to divide the cost between them. However, traditionally it is still the father of the bride that pays for the wedding so you will probably need to make some contribution.

As soon as your daughter is in a relationship that you suspect will lead to marriage, take a look at your finances, decide how much you are willing and able to pay towards the wedding, and subtly make your daughter aware of that. Once the engagement is announced, stick to your guns and don’t make promises in the excitement of the moment that will land you in serious debt.

Father of the bride duty 2: Walking your daughter down the aisle

In this role you are literally giving your daughter away to her new husband and his family. Your main duty is to get her to the church on time and walk her down the aisle to where the groom is waiting. The occasion will no doubt be emotional and you may be tempted to have a heartfelt father daughter chat at this time, but unless you want her to be in floods of tears as she arrives at the ceremony settle for giving her a hug and telling her she looks beautiful.

Father of the bride duty 3: Making a speech 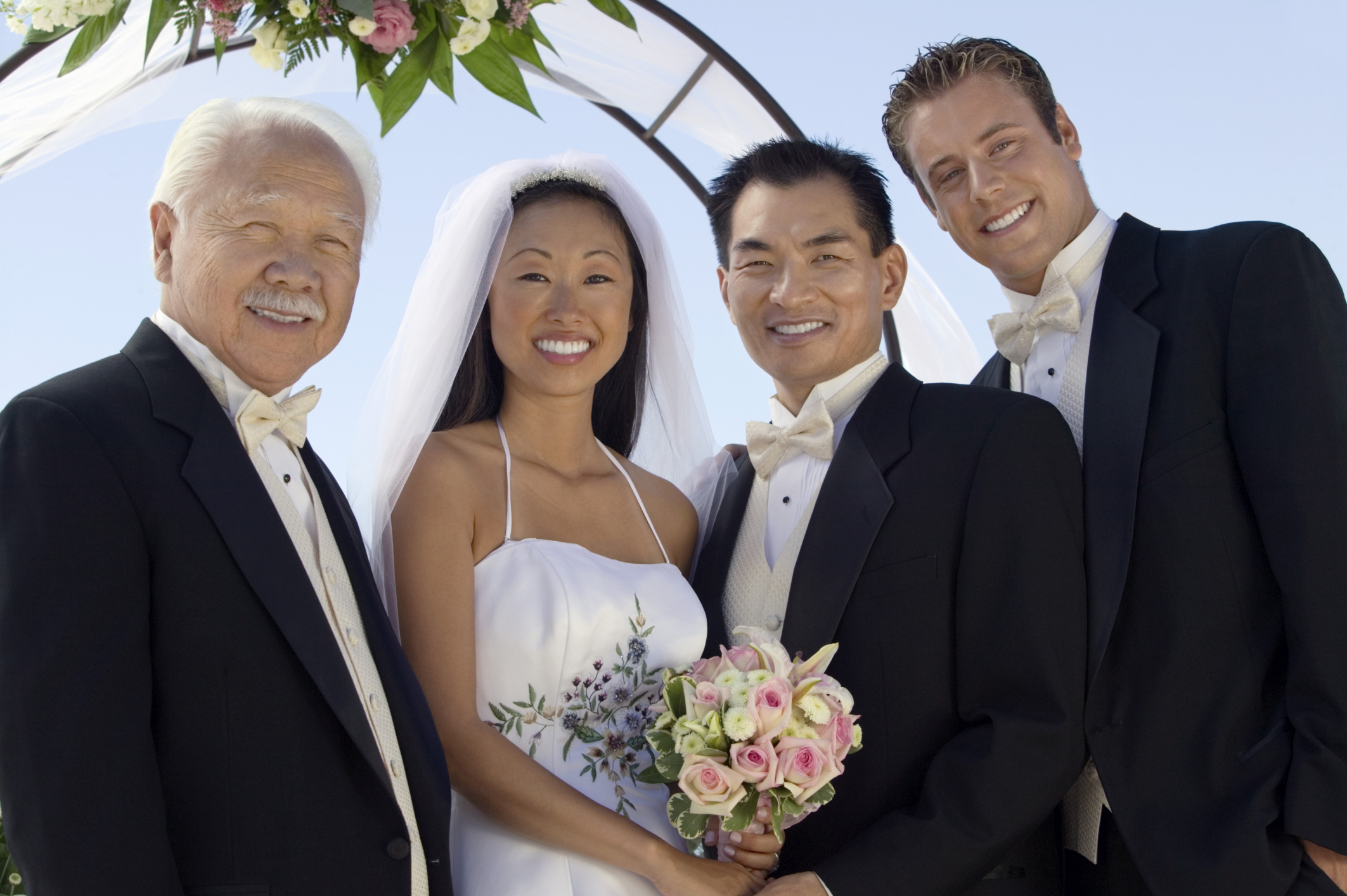 Father of the bride duty 4: The father daughter dance

If you’re comfortable on the dance floor, the father daughter dance can be one of the happiest moments of your life. If you have two left feet you might be dreading it. Take a few dance lessons before the big day to learn some basic steps. Try to arrange a lesson for yourself, your wife, your daughter and her fiance all together; it will provide welcome relief from pre wedding stress.

You may not have seen it coming, but a daughter getting married can have an unusual affect on her mother. There are bound to be disagreements between the bride and her mother over who should arrange what and how things should be done, so think of yourself as a peacekeeper. Be willing to listen to both parties and encourage them to find a middle ground. At the end of the day it is your daughter’s wedding, and you might need to remind her mother of that from time to time.

You might think that the father of the bride should be exempt from wedding planning duties but you couldn’t be more wrong. As an older wiser man you may be called on to deal with everything from pre-wedding nerves to supplier negotiations. Offer to help out when things get stressful for your daughter. You may be able to deal with wedding problems with less emotion than she can.