Celebrity couples are notorious for getting together in a blaze of passion and sometimes hurrying down the aisle, only to quickly burn out. But there are those who have stood the test of time and we’ve tapped into some of the marriage tips they have dropped during interviews.

Channing says the key to marriage success is being “brutally honest” about the things you want.

“No matter what, talk to each other. That stuff you might be nervous to hear? You gotta want to know,” he told Elle magazine.

“Jenna and I have a trick we use to check in with each other. We say, ‘On a scale of 1 to 10, how much do you love me right now?’ It’s not as romantic as you think. Sometimes it’s like, ‘I love you at a six right now. I have an issue, and you asked. So now I’m going to tell you.'”

Kanye says the secret to a successful marriage is allowing each other to be individuals.

“[I say] a lot of lines other wives would not allow a husband to say, but my wife also puts up photos that other husbands wouldn’t let them put up,” Kanye told Vanity Fair. 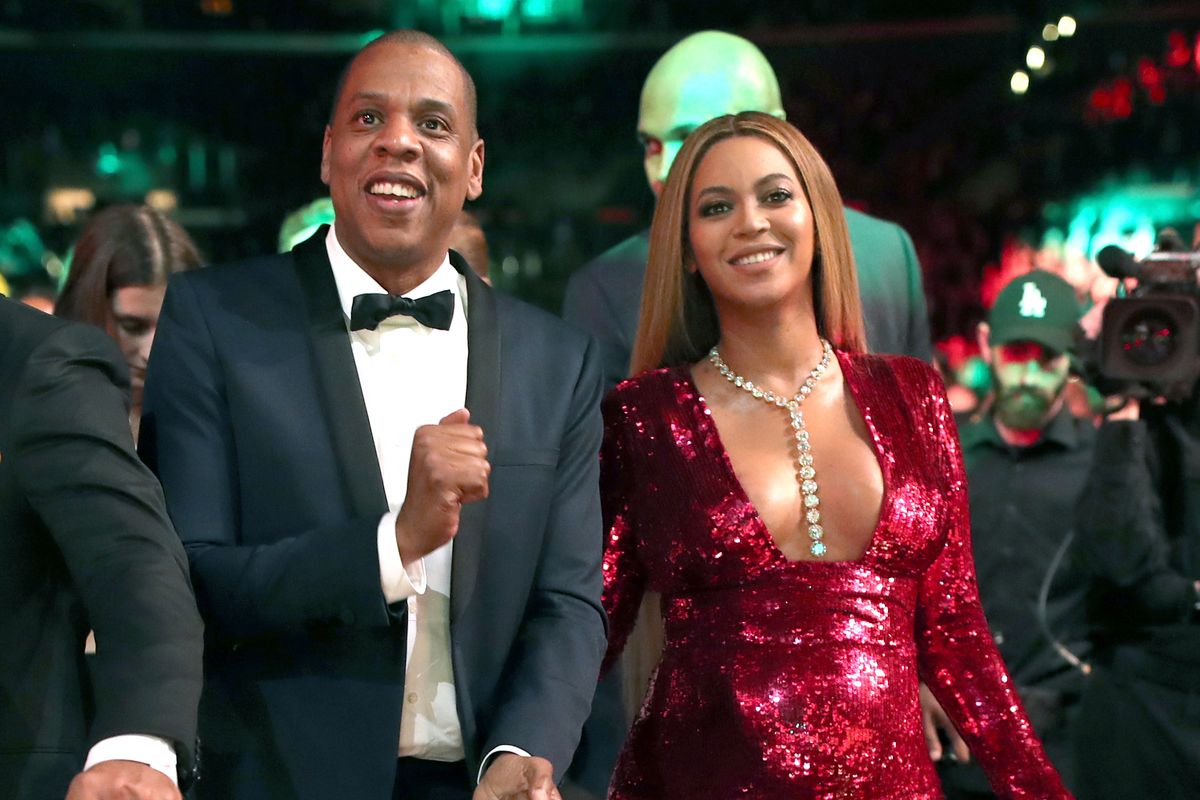 Queen B says they took their time developing an “unbreakable friendship”.

“But, like anything great and successful in your life, marriage takes hard work and sacrifice. It has to be something both you and your husband deeply want,” she told Harper’s Bazaar.

“The best thing about marriage is the amount of growth you have because you can no longer hide from your fears and insecurities. There’s someone right there calling you out on your flaws and building you up when you need the support. If you are with the right person, it brings out the best version of you.”

“I think the best love advice I’ve ever received is really about understanding that communication is key, of course, but also that there’s not one perfect person for you. You kind of have to accept what are the things that are negotiable for you and what are not.”

Neil says you have to “find new elements that turn you on.” For him, it was seeing his husband David become a father.

“Watching David become another level of person, mastering this other domain, made me look at him with a whole other set of appreciative eyes,” he told Glamour magazine.

“You have to talk about all the issues that arise, even the smallest things,” Meryl told New Zealand Women’s Weekly.

“You have to listen to your partner’s problems, suggestions, and advice, and accept that you’re not always right. Conversation is the key to a successful marriage.”

Goldie admits not everything is peachy 100% of the time, even for Hollywood’s golden couple.

“We don’t have a perfect relationship. Sometimes I get mad and sometimes Kurt gets mad. It’s normal. Continuing to listen and grow is important because we get into bad habits in relationships. We’re cognizant of these things in our relationships, being mindful and caring and listening.”

“The secret is that we had failures before. And love at the beginning is a rush. It’s big, full of energy, beautiful. But it doesn’t last like that. Melanie and I talked about that a lot,” Banderas told AARP.

“That thing at the beginning disappeared, but it became something better. We discovered the value and warmth of family, and what is home — that we can be stronger together. That thing that you thought was gone comes back again, and you fall in love again. Even in crisis, we have been patient enough to detect that at the end of the tunnel was a light.”  Unfortunately, these two split in 2015, but they lasted 19 years together.