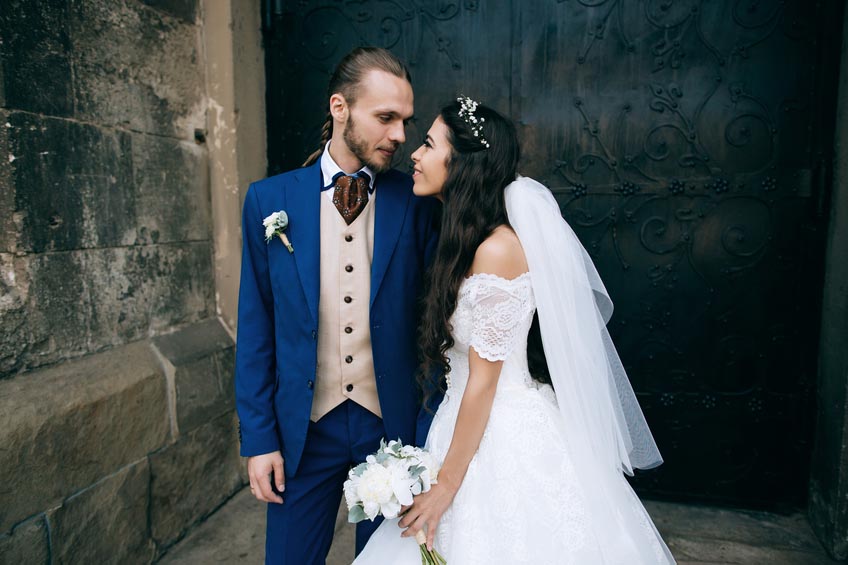 Am I too young to get married? The only one who can answer that is you – and the law.

In Australia, the marriageable age (the legal minimum age at which one can marry) for both males and females is 18. Though it is possible marry if you are younger than that, you can only do so with the Court’s permission. Even then, either the bride or the groom needs to be aged between 16 and 18 years of age.

Of course, in days gone by, many people were married long before they hit their 20s and, in ancient Rome you had to be at least 12 before you were allowed to marry.

Thankfully, the rules have changed – in some places, however, there are still countries, especially in parts of Africa, where the marriageable age remains between 12 and 15. Saudi Arabia currently has no marriageable age for women.

In most other parts of the world, the legal marriageable age varies depending on whether you are male or female, but hovers around the 17 – 20 years of age mark.

In places like Singapore, the marriageable age is 21 and if you wish to marry before that, you’ll need parental consent.

That’s the law, but whether you’re ready to get married, whatever your age, is an entirely different matter.

According to Easy Weddings’ 2015 Annual wedding survey, the average age at which women in Australia marry is 29.2 years of age, while it’s 32 for men. That’s a far cry from 1975 when, on average, most women were married by 21 and most men by 23. Go back another fifty-years and the figures drop even further.

Things have changed, markedly, in the past century. Women are more independent these days. They have careers and their own incomes. Their life expectancy is far greater and they no longer have to rely on men to secure their futures and, as a result, they’re waiting longer to wed – and, in general, aren’t so pressured by society into saying ‘I do.’ Women are also more educated and, often, are still in university in their early ’20s. 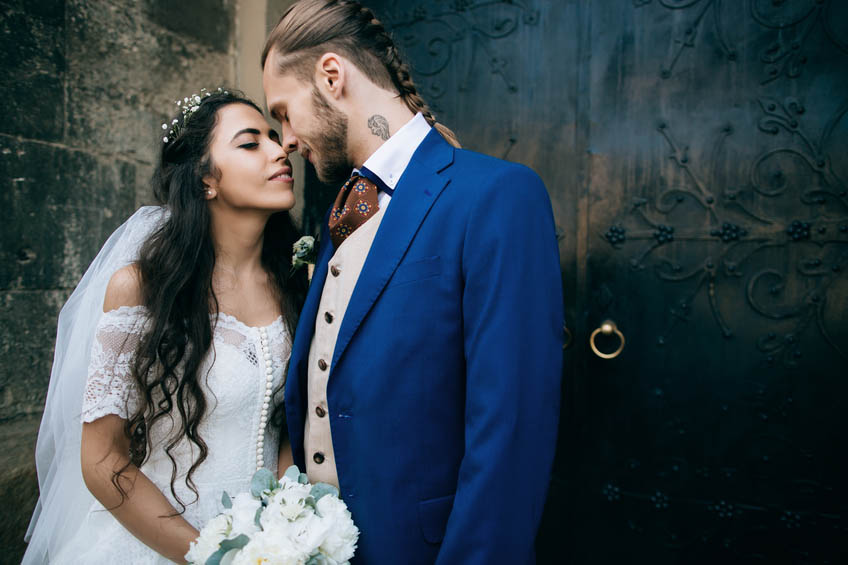 So, marriage, today, really is about love and companionship and a relationship that feels right.

But how young is too young to get married?

The fact is, there is no ‘right’ age at which to marry, though age is, of course, an important consideration. It’s about where you are in life and how you feel about your relationship.

However, in order to help you answer that question for yourself (and it’s only YOUR situation that matters), you should, at the very least, consider the following:

– Are you ready to be a wife or husband and, possibly, a mother or a father?

– Can you imagine a future without the other person?

Do what feels right to YOU and you alone. After all, true love knows now age limit!

Want to know more about marriage laws in Australia? Here are the mandatory legal requirements associated with getting married in Australia.